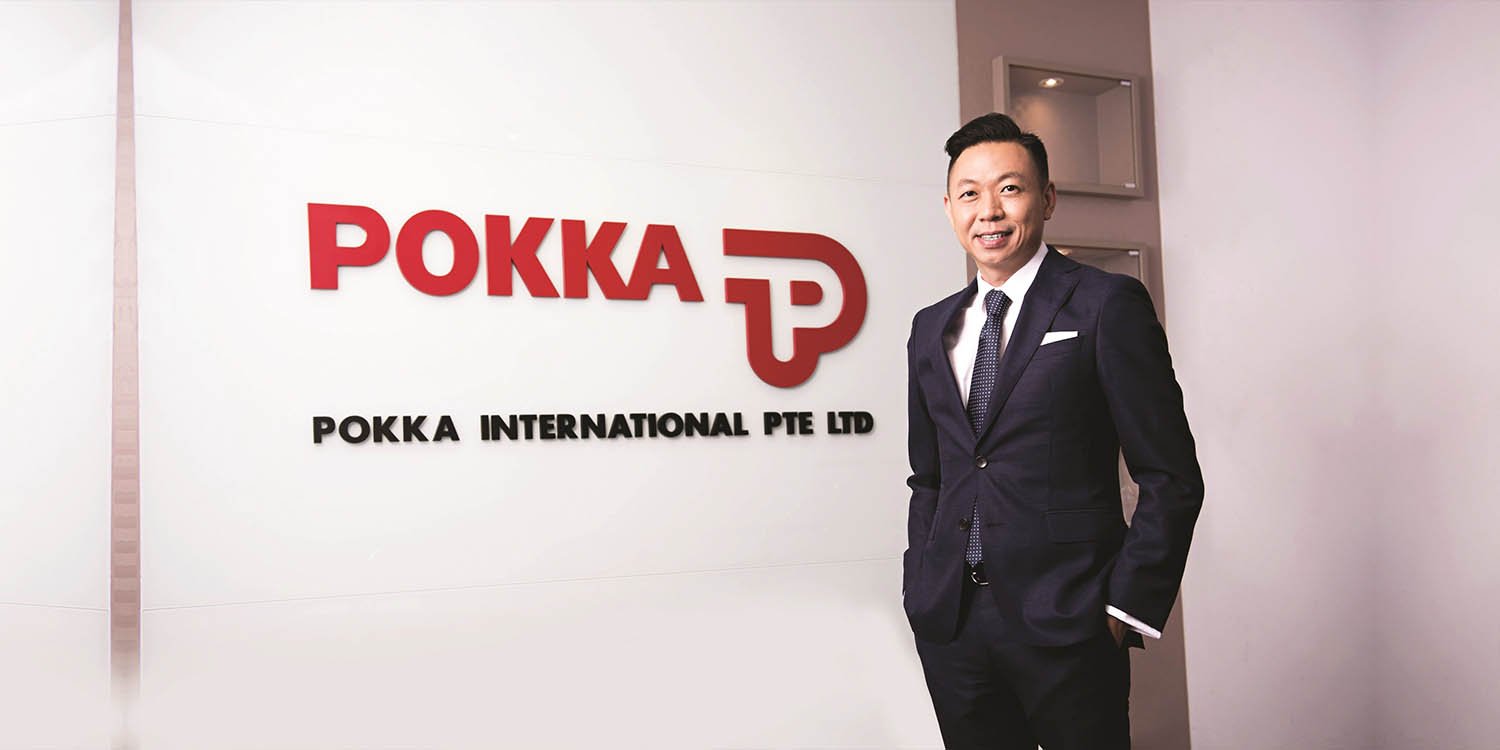 On Wednesday (28 Aug), Lianhe Zaobao reported that the beverage company has filed a lawsuit against Ong for losses amounting to at least S$6.51 million.

Ong allegedly orchestrated and benefited from Kimly’s public listing in 2017 and its purchase of Asian Story which cost S$1.6 million, according Lianhe Zaobao.

The report, published on Wednesday (28 Aug) claims that Ong “illegally inflated Asian Story’s market value” and used Pokka’s resources to transform the company from one that only had 1 employee in 2009 to a company that now produces over 27 beverages.

Ong, through his actions, reportedly violated the Securities and Futures Act and caused losses amounting to S$6.51 million to Pokka.

According to Business Times, Kimly cancelled its acquisition of Asian Story after Pokka issued a 6-month notice that it would be terminating its manufacturing agreement with Asian Story.

Prior to the acquisition, Pokka International was the distributor of Asian Story’s products.

Pokka Corporation also manufactured some of Asian Story’s products on a non-exclusive basis.

Ong was suspended as Pokka CEO in Sep 2018

Back in Sep 2018, Pokka issued a letter to its business partners indicating that Ong was no longer authorised to represent Pokka International and Pokka Corporation.

The suspension was deemed necessary for company operations to continue running smoothly.

A month later, Vivian Lai – Ong’s wife and Pokka ambassador – was terminated as the ambassador of the company.

This is a developing story. The detailed write-up on the case by Lianhe Zaobao, can be found here in Mandarin.