Must Share News – Independent News For Singaporeans
Home News Latest News Pouring All Your Fries On A Tray Isn’t A Great Idea ‘Cause...

We’ve all done this when eating out at fast food chains — pouring our fries on one tray to make a communal pool of them. However, harmless as it may seem, everyone should think twice before doing so.

An ex-worker from McDonald’s Malaysia warns that pouring your fries, or any food for that matter, on your trays, isn’t a good move. “I was a worker at McDonald’s and I don’t recommend you to eat your fries that’s poured on top of a tray… the trays are just wiped with a cloth only. They’re not washed too. Hope everyone will take note of this.”

Pouring fries on tray is a no-no

While the trays can be used to hold your food items, they’re not meant for direct contact with your food. This means that pouring your fries on the tray is not exactly hygienic. 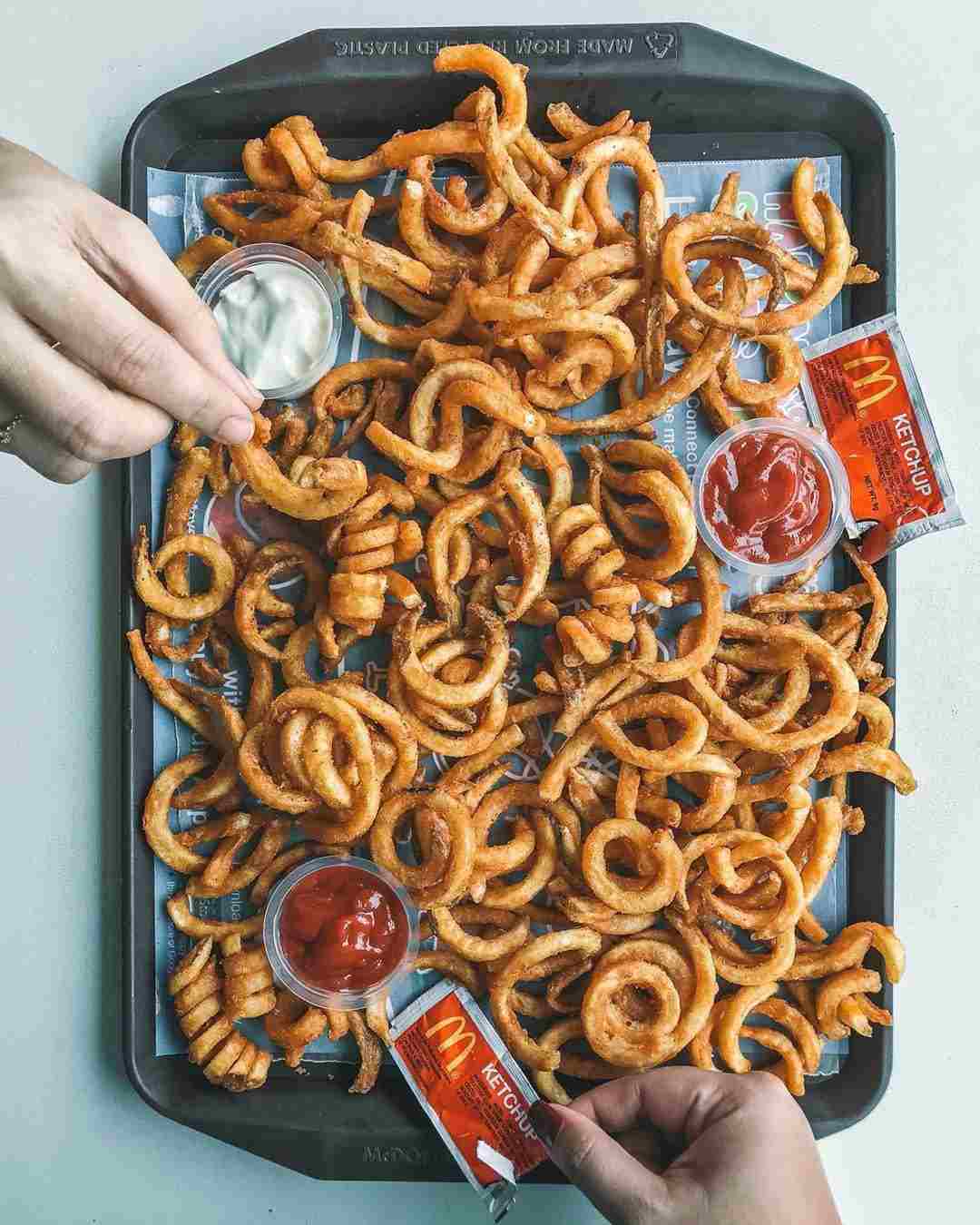 The ex-worker shared that while the trays are properly washed at the end of the day, he does not recommend putting food on the tray itself.

“Don’t bash me guys, I just don’t recommend it… they do wash the trays at the end of the day.”
Source

Other netizens who used to work at McDonald’s Malaysia also revealed that the cloths used to wipe the trays are not very clean either. 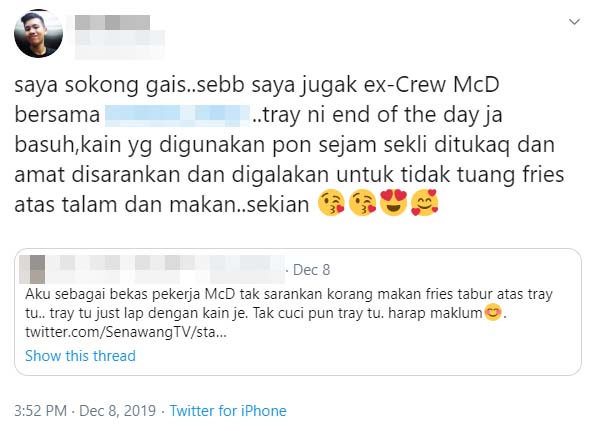 “I agree guys… because I was an ex-Crew at McDonald’s… the trays are washed at the end of the day only, the cloths are used for an hour before they are changed. I really do not recommend or encourage anyone to pour their fries on their trays to eat… that’s all.”
Source

Another netizen said the cloths are soaked with sanitiser, but are only changed 5 to 7 times in a day.

Paper has ink that may not be food-safe

Some of you might be thinking: aiya nevermind lah, still got the paper what. 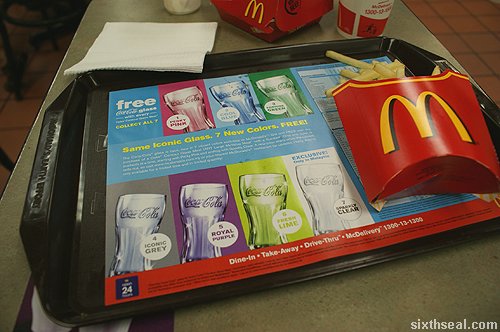 Well, it may not be the case since the ink used to print tray liners may not be food-safe. The ink can transfer to your food if it’s in contact with the liners. Just eat from the pack

This doesn’t mean that the fast food chain is unhygienic, it’s just best to eat from the containers themselves.

Eating your fries directly from the container also means everyone will have an equal share too. Guess your friends can’t sneakily steal a fry anymore.