Must Share News – Independent News For Singaporeans
Home Current Affairs Education 36-Year-Old Prison Inmate Scores 4 As & 1 B For O-Levels After... 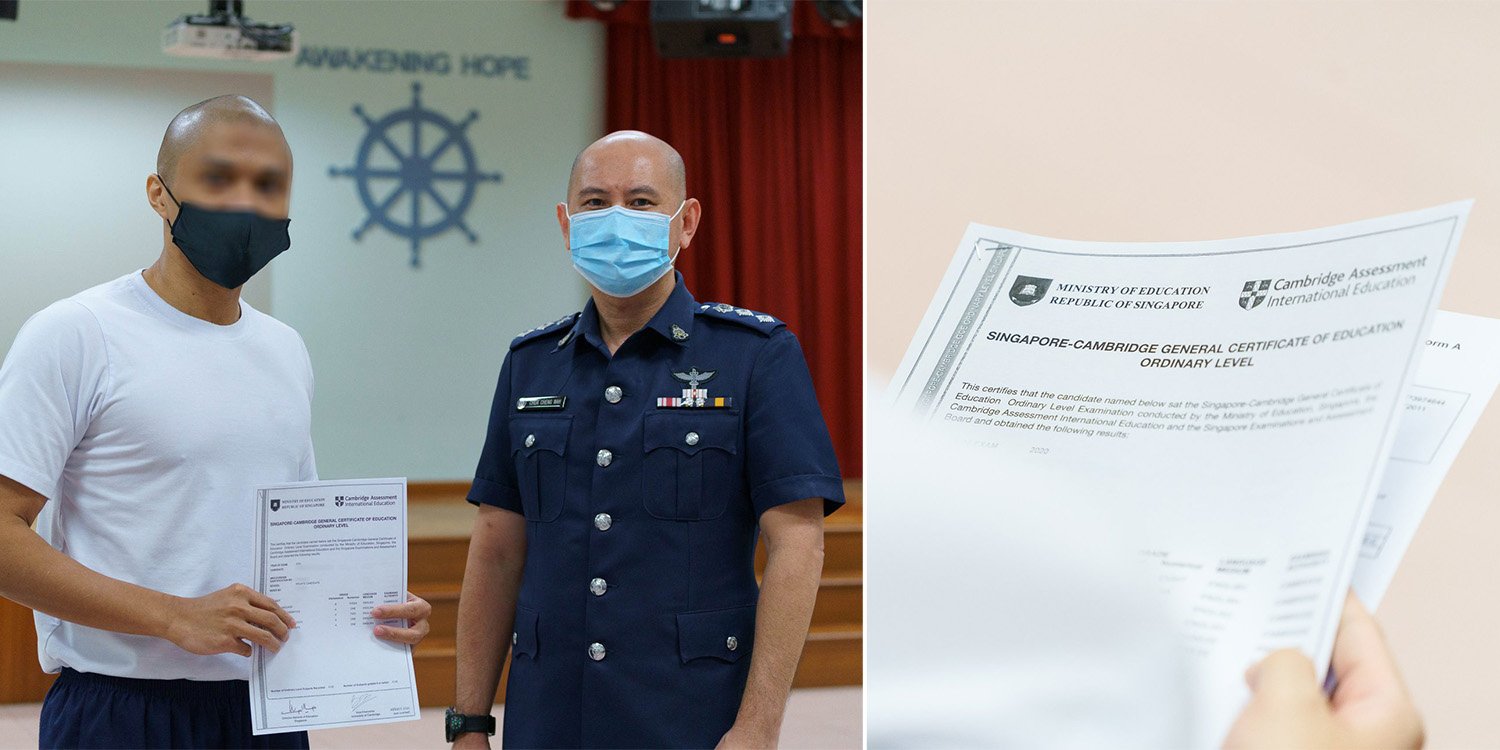 Sometimes it may feel as though our education trajectory is decided from a young age — we take the PSLE at age 12 and at age 16, another exam can potentially seal our fate.

However, life isn’t that straightforward and our lives are certainly defined by more than our grades.

Regardless, clearing the O-levels is a milestone that some will eventually pass later in life, as the Singapore Prison Service (SPS) shared on Tuesday (12 Jan). 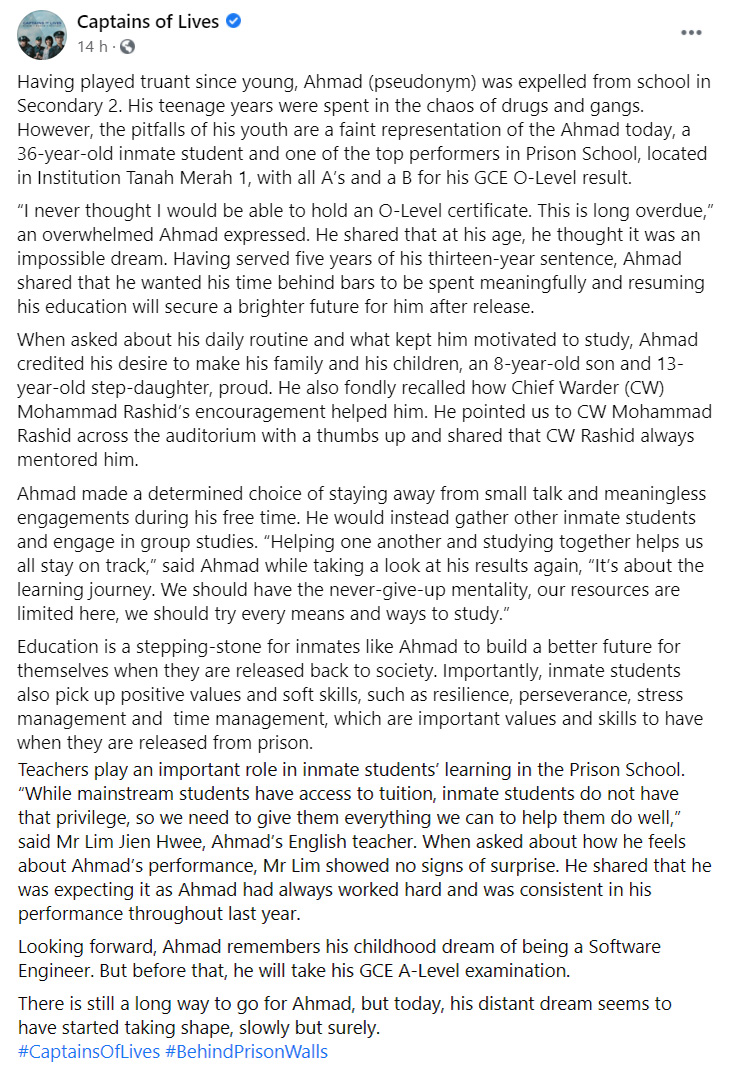 36-year-old Ahmad (not his real name) was in his 5th year of his 13-year prison sentence when he scored 4 As and 1 Bs for his O-levels.

Prison inmate does well for O-levels

Ahmad frequently played truant and eventually got expelled in Secondary 2. Thereafter, his life became mired in drugs and gangs, and of course he never did get to take the O-level exams.

But while serving his 5th year of his 13-year prison sentence, Ahmad said he wanted to spend his years behind bars meaningfully, and so decided to continue his education in Prison School.

This would hopefully give him a better future after his sentence is over.

And so, he worked at his studies — gathering other inmates for group studies instead of whiling away his free time.

It’s about the learning journey. We should have the never-give-up mentality, our resources are limited here, we should try every means and ways to study

Ahmad credited his motivation to make his family and children proud as fuel for his daily routine.

He has a 13-year-old step-daughter and an 8-year-old son.

Chief Warder Mohammad Rashid is also credited as someone who frequently encouraged Ahmad, and told SPS that CW Rashid always mentored him as well.

Wants to be a software engineer

Clearly, that usage of his limited time paid off, as Ahmad did well in his Prison School cohort. 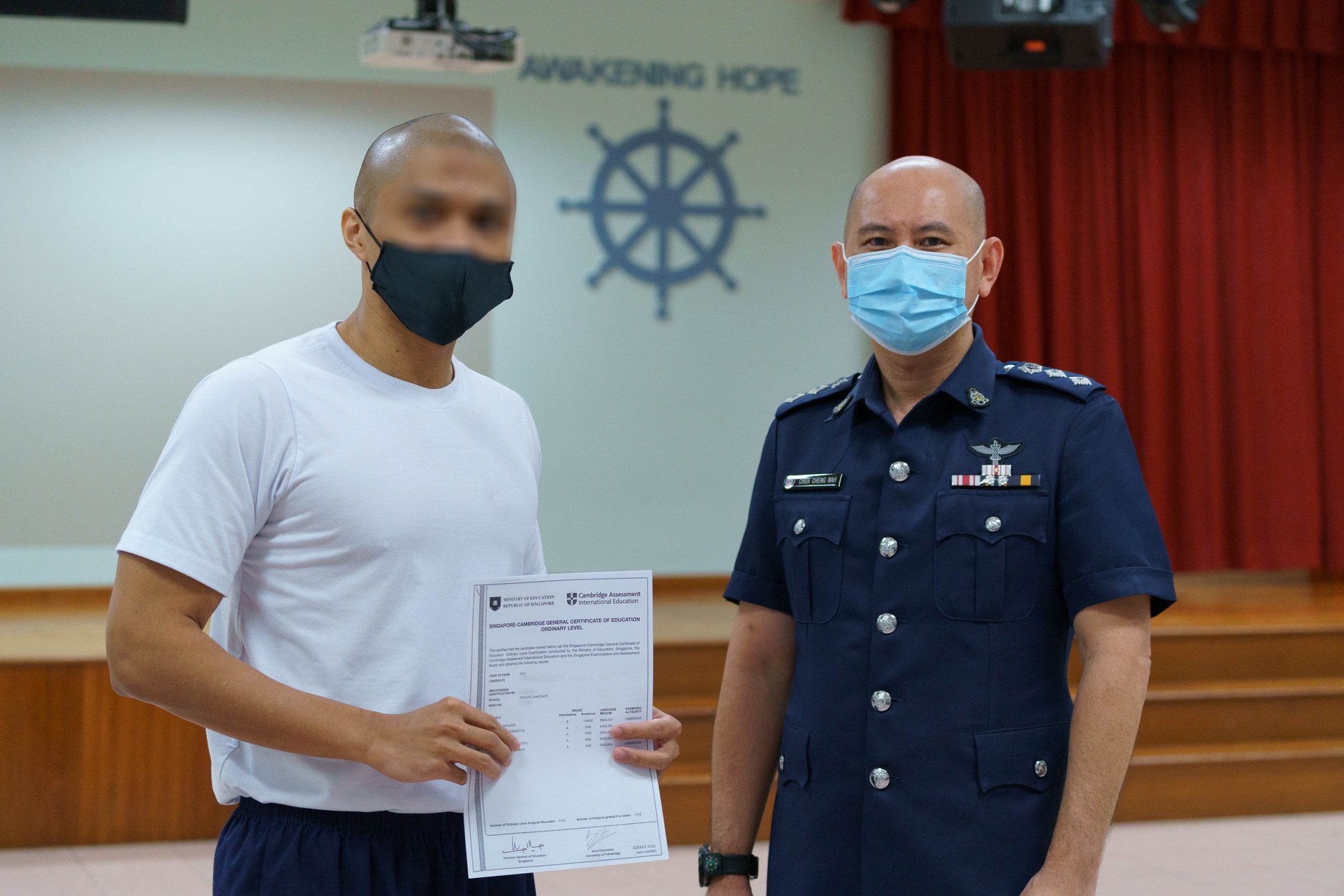 Ahmad’s English teacher, Lim Jien Hwee, noted that unlike mainstream students, inmates don’t have access to tuition. As such, prison teachers need to “give them everything” to help the inmates excel.

Mr Lim actually wasn’t surprised at how well Ahmad did, saying he worked hard and was consistent in his performances throughout 2020. 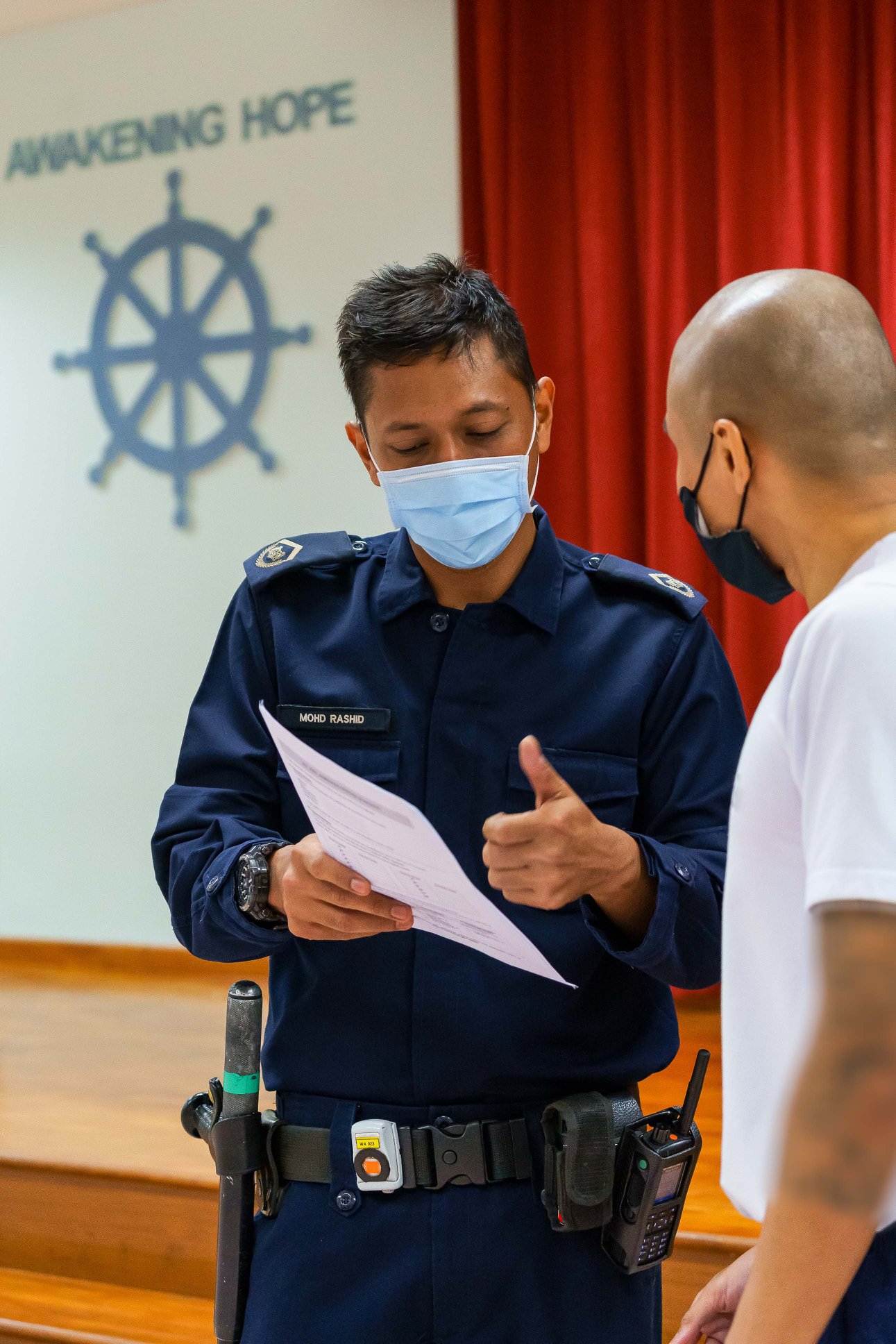 Ahmad said his childhood dream is to be a software engineer. However, he’ll take his A-level exam first.

Perhaps then he can start to dream again. 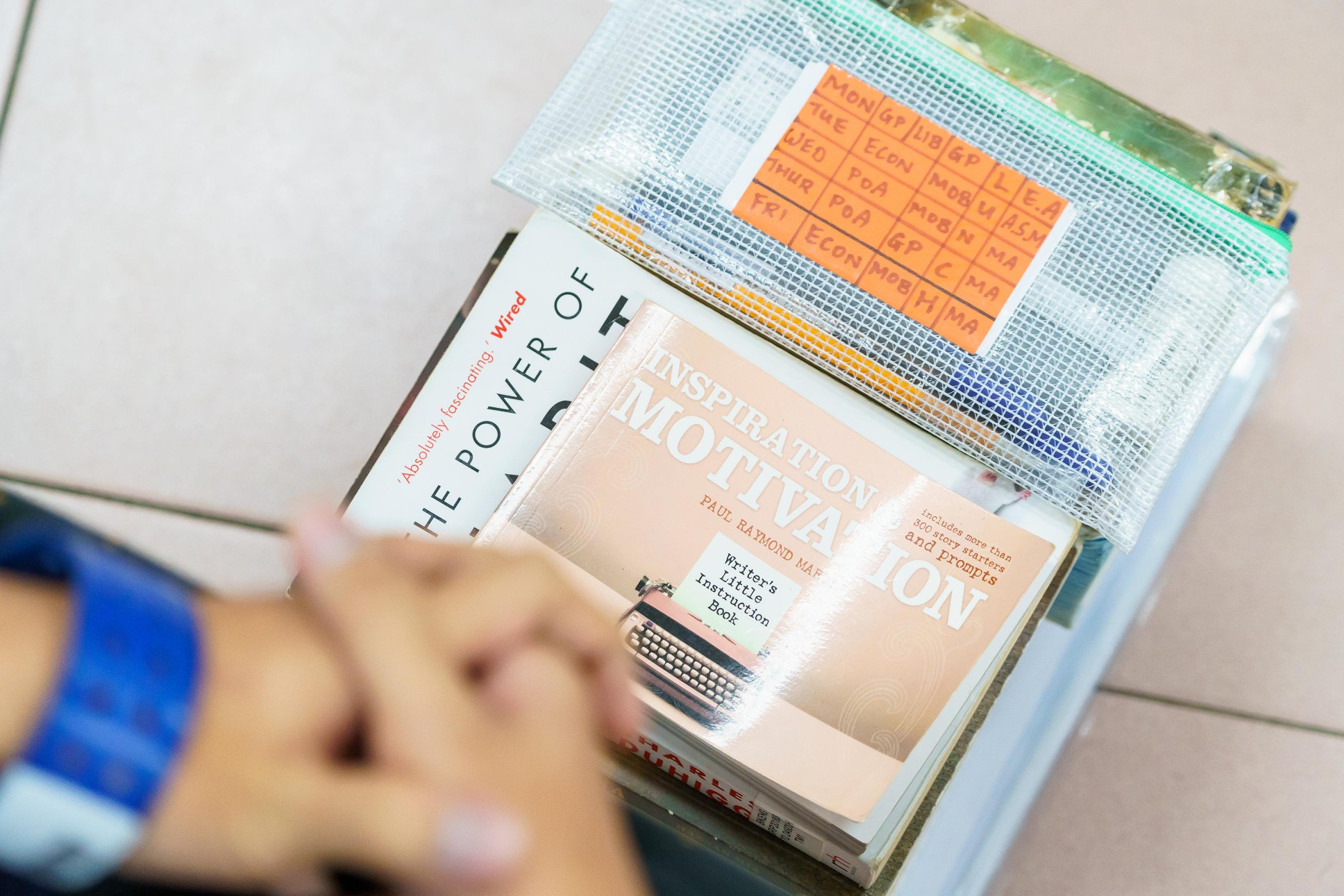 Never too late to learn & improve

Doing well in his O-levels has definitely started Ahmad on his journey for a better life.

It goes to show that it’s never too late to learn and study, and that your environment doesn’t have to define you as a person.

Congratulations to Ahmad, and we wish him all the best in his future! May he continue on his current trajectory and fulfil his dreams.