LTA Engineer Who Did Poorly In PSLE Later Got A Scholarship, Proves Results Don’t Set Your Future 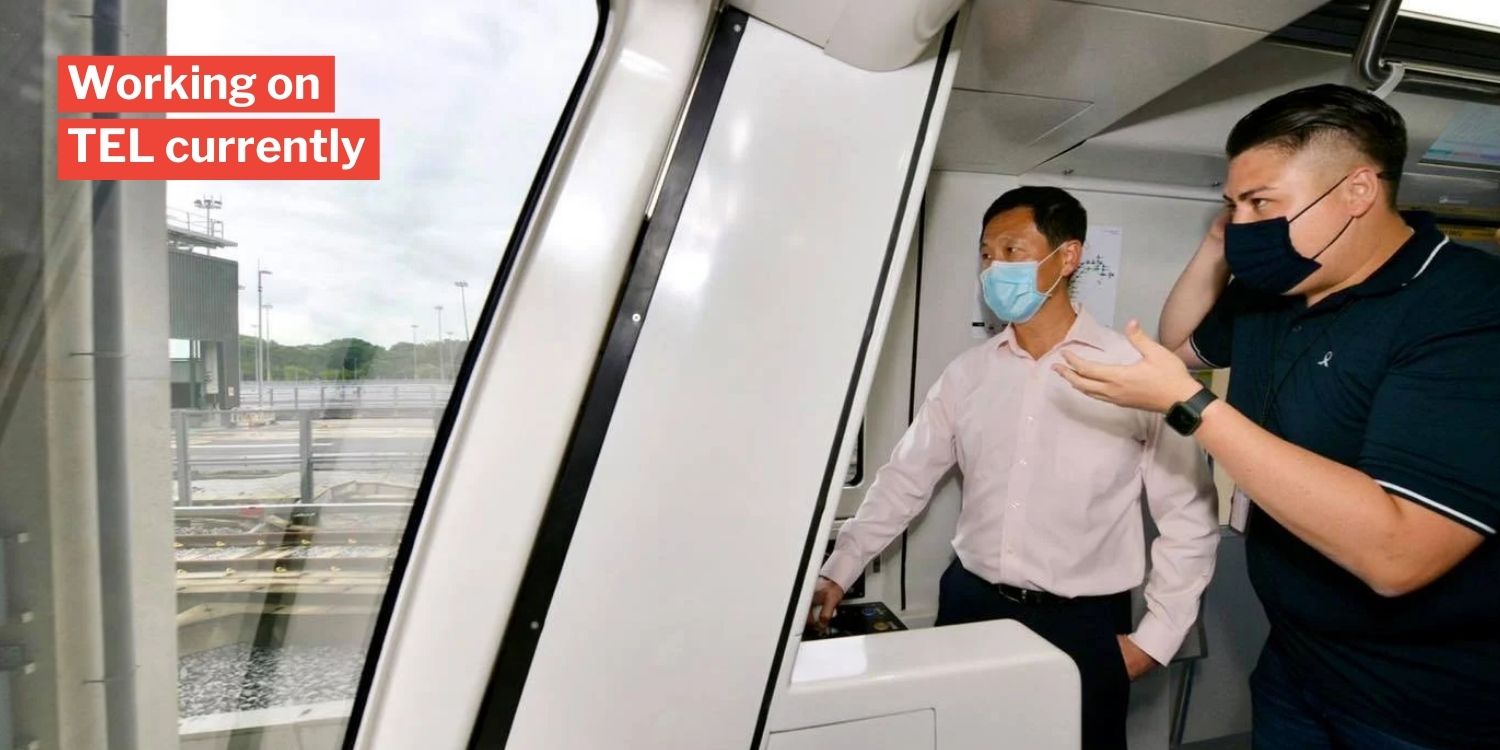 He wasn't able to enter a local university due to the former guidelines.

LTA Engineer Gets Overseas Scholarship Despite Not Doing Well For PSLE

Doing poorly for one of the national examinations can be pretty demoralising, especially when many of our parents expect us to do well for the sake of our future.

On Wednesday (25 Nov), Transport Minister Ong Ye Kung took to Facebook to share an inspirational story about how a Land Transport Authority (LTA) engineer was offered a scholarship despite doing poorly for his PSLE. The post was timely as 25 Nov also happened to be the day when PSLE students are set to receive their results.

LTA engineer did not fare well in primary school

According to Minister Ong, Shawn did not fare well academically when he was in primary school.

This continued even through his entire time in primary school and culminated during Primary 6 when he did badly for his PSLE, landing himself in the Normal Technical [N(T)] course.

Shawn reached a turning point later in life when his brother decided to stop studying and started work so the former has a chance at furthering his studies in a university.

Offered scholarship despite not being able to enter local uni

Shawn eventually finished his N-Levels and went on to an Institute of Technical Education (ITE) and later a Polytechnic.

His journey, however, did not turn out to be smooth-sailing all the way.

Despite finishing his polytechnic course, Shawn could not gain admission into a local university due to the old guidelines, which derived 20% of applicant’s University Admission Score from their O-Levels, which Shawn did not sit for.

Local universities have begun doing away with this requirement since Nov 2018.

Thankfully, folks from LTA recognise Shawn as the promising candidate that he is and reportedly offered him an overseas scholarship.

Fast forward to today, Shawn is currently an engineer working on the upcoming Thomson-East Coast Line.

Ending his post, Mr Ong, who previously served as Education Minister, wished PSLE students collecting their results all the best.

He also took the opportunity to assure students that their results from back when they were 12 years old do not necessarily determine their future.

Do not be disheartened by results, but don’t be complacent too

It’s heartening to see someone like Shawn overcoming his early adversities and becoming a valued member of society today.

Kudos to LTA for recognising the potential he had and offering him the scholarship at a time when so many other doors were figuratively shut.

We wish all PSLE candidates collecting their results today all the best, and to not be overly complacent or disheartened by how it turned out.