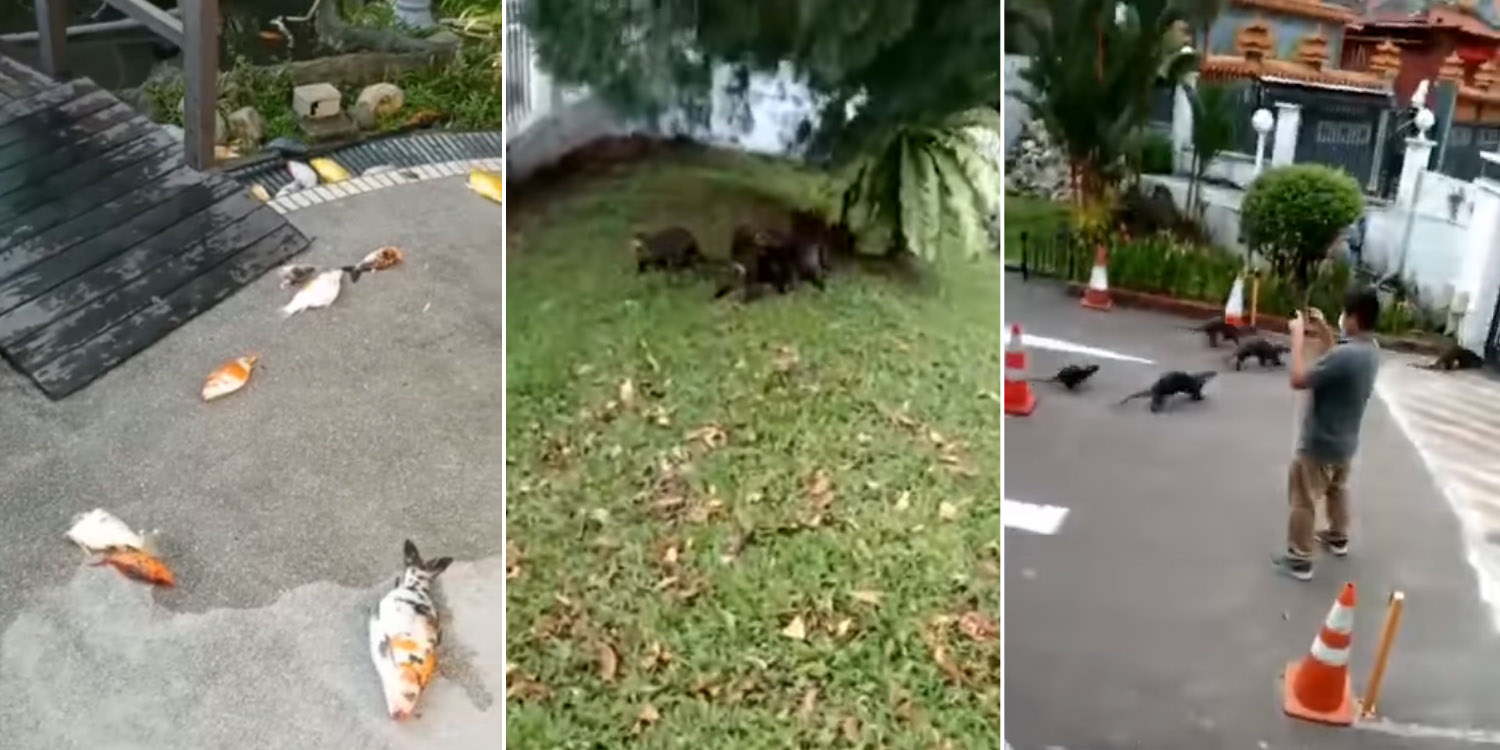 The church recently became a popular dining spot for otters.

Over recent years, Singaporeans have fallen in love with the adorable otters we share our island with.

As cute as they may look, otters can be fierce predators too, especially when there are fishes around.

Recently, koi fishes that had been raised by staff at a Redhill church for more than a decade were reportedly ravaged by otters in just 4 days. 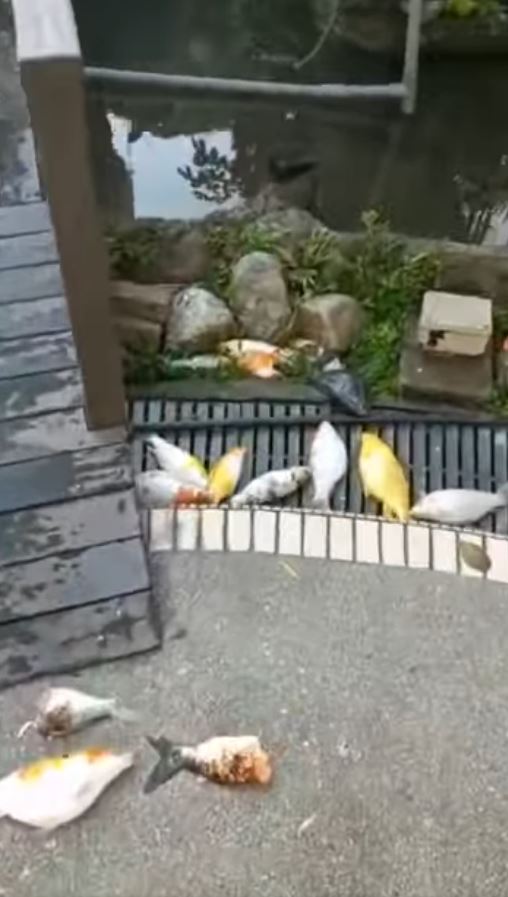 In total, the fluffy predators had killed or eaten nearly 100 koi fish.

In a video on the Shin Min Daily News Facebook page, a number of koi appear scattered on the floor next to what seems to be a pond. 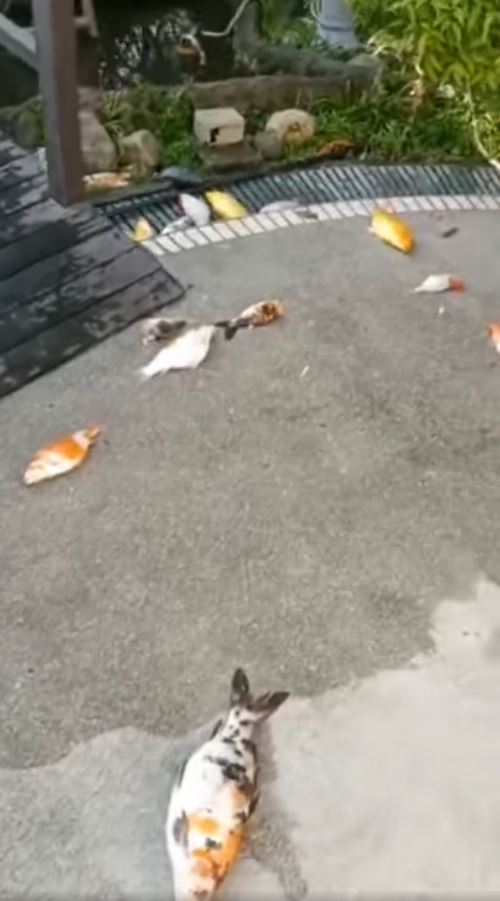 Some of the fishes were missing their heads or tails, likely the work of an otter that had bitten them off.

The incident apparently took place at the Church of Saint Teresa on Monday (24 May). Later in the clip, the alleged culprits behind the ‘attack’ emerged into view, swimming in sections of the church’s ponds.

Upon seeing the videographer, the otters started leaping out of the pond and scurrying off guiltily. 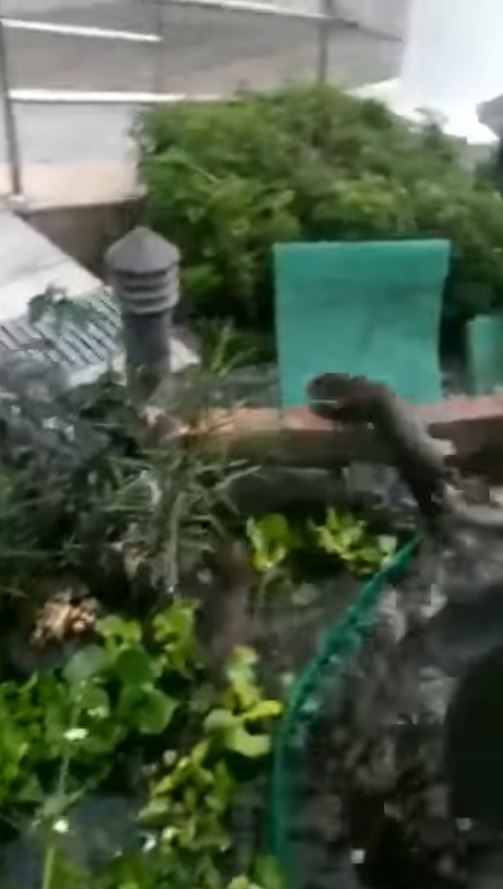 At the end of the video, the otters hurriedly exit the church via its metal gate. 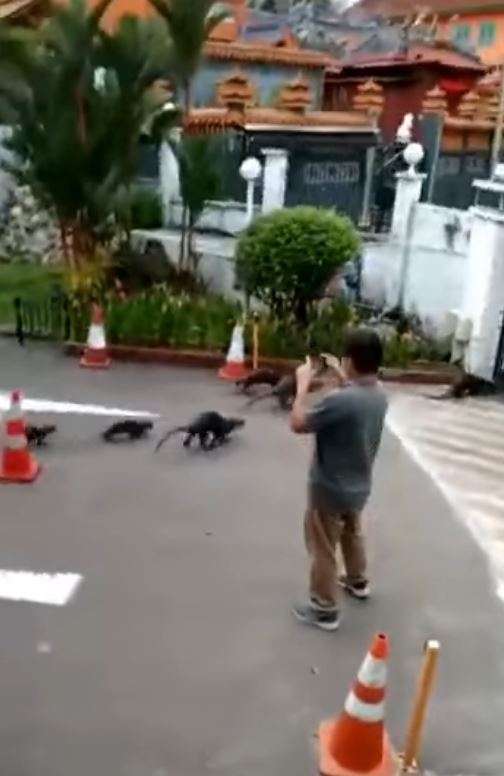 About 100 fishes eaten or killed by otters

Speaking to Shin Min Daily News, a reader said that staff members of the church had been rearing the koi for more than 15 years.

The attack on the fish apparently started on Monday (24 May) morning at the church’s smaller pond.

However, over the next 3 days, the otters continued to patronise the church for their meals.

After decimating the fish population at the smaller pond, the otters allegedly proceeded to feast on koi at the larger pond.

The reader explained that since the ponds are outdoors, the otters were able to sneak in at night despite the staff’s watch.

Fortunately, about 10 2-foot-long fishes that have been around for 27 years in the larger pond survived the onslaught — but don’t let the otters know that.

Hope church will step up security for the remaining fish

We can only imagine how devastated folks at the church must feel in light of the surprise ‘attack’ on their fish.

We hope they’ll step up efforts to prevent otters from entering the premises and wiping out the remaining pond inhabitants.

While the loss of fish lives is unfortunate, we hope the feast helped fill the otters’ bellies.