Must Share News – Independent News For Singaporeans
Home Lifestyle Robot Baristas Available At 30 MRT Stations, Get Kopi On Your Way... 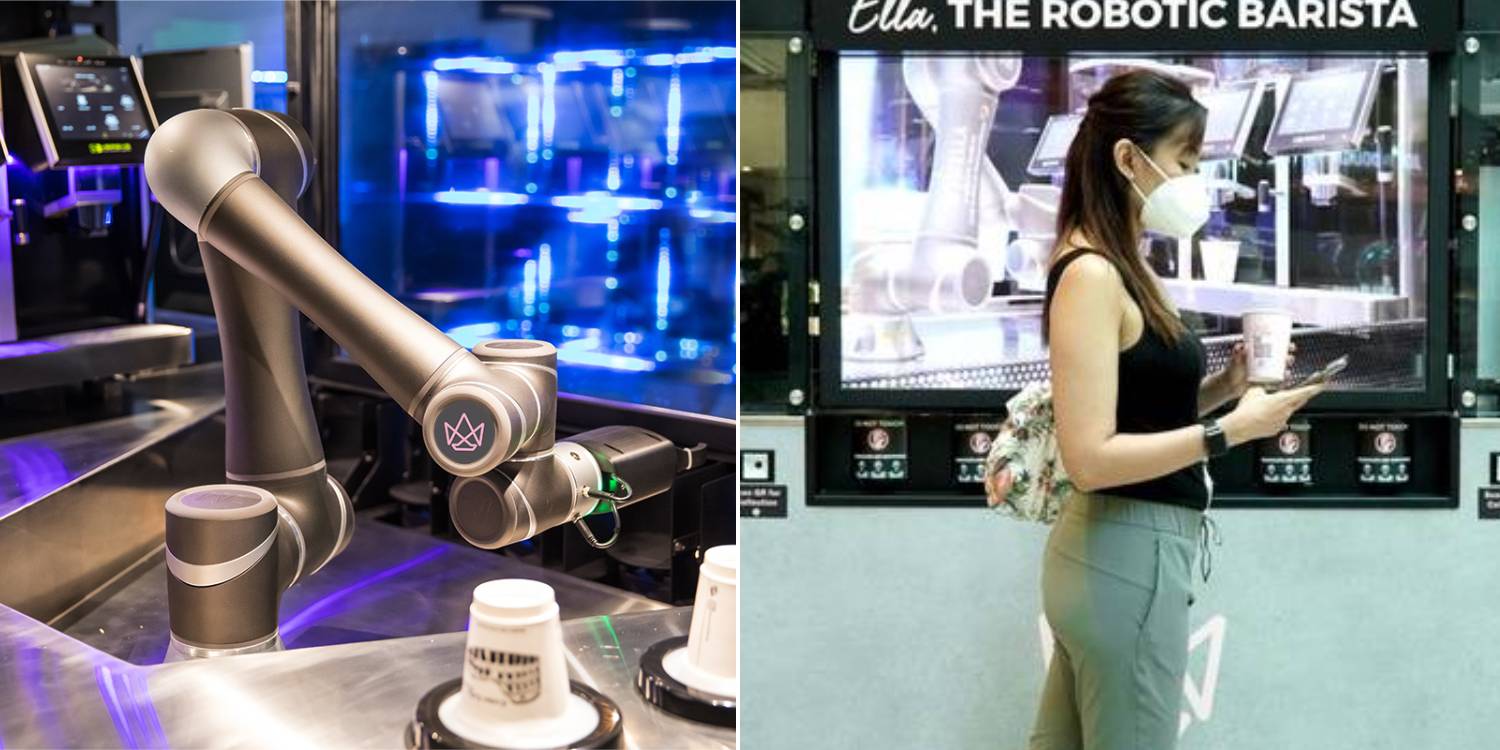 While many malls are conveniently located close to MRT stations, allowing workers to grab a cuppa on their way to work, not all MRT stations have that convenience.

It’d probably be easier if we can get a nice warm cup of coffee at the MRT station itself, especially if we’re running late.

Stellar Lifestyle and Crown Digital have joined forces to offer just that — with a twist.

If you fear a robot takeover in the near future, please exit the article now, for you’re not going to like what you’re about to read.

ELLA, the robotic barista, will be serving MRT commuters at 30 MRT stations by 2022. According to the press release, ELLA will be able to serve up to 200 cups of coffee per hour.

Stellar Lifestyle and Crown Digital said on Wednesday (18 Aug) that ELLA will have a “safe, cashless and contactless interface”.

The robot baristas will be able to serve up to 200 cups of coffee an hour.

Commuters will also be able to order beverages ahead of time via an app, meaning you can grab and go the moment you arrive. 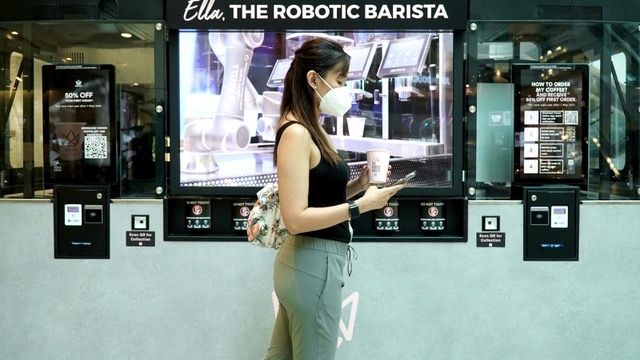 Time-saving is important for people especially in a rush but still require their morning coffee fix. 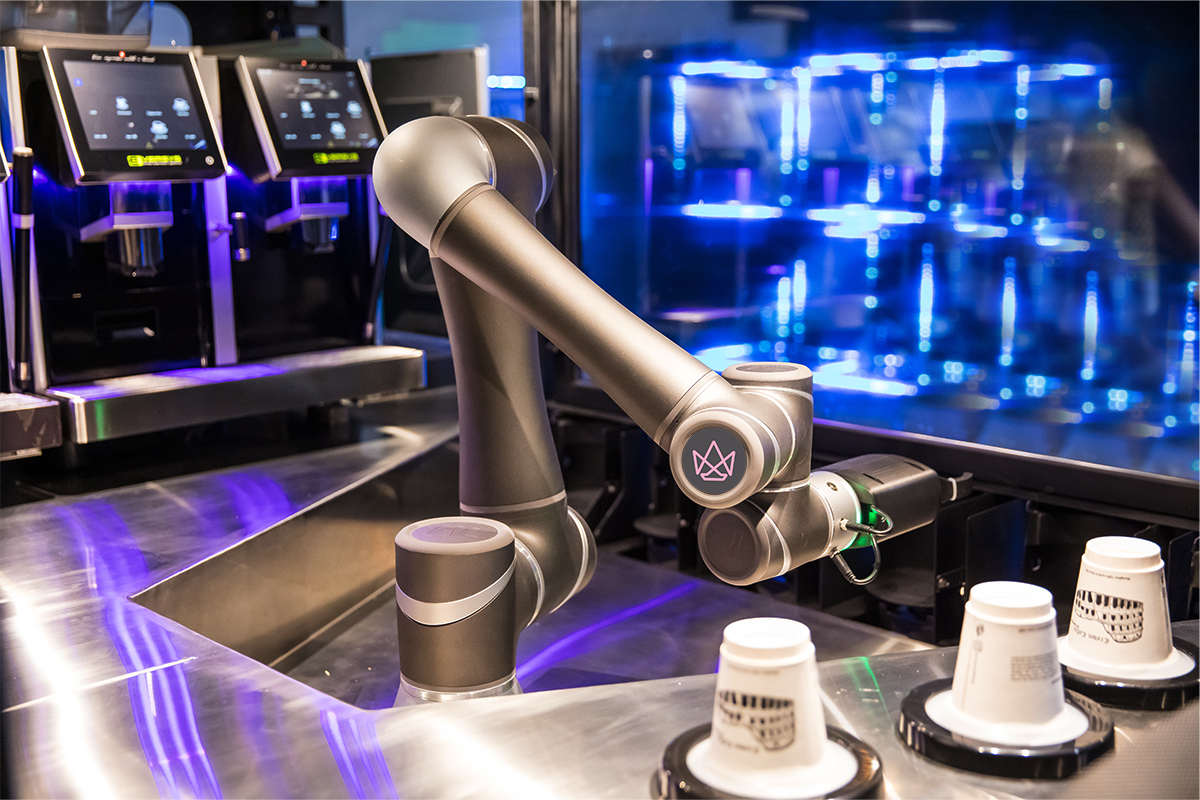 Crown Digital also signed a deal to have ELLA at JR East train stations in Japan.

Various improvements have apparently been made to ELLA through the collab:

ELLA is equipped with an AI-powered computer vision system that can detect spillage and foreign objects. 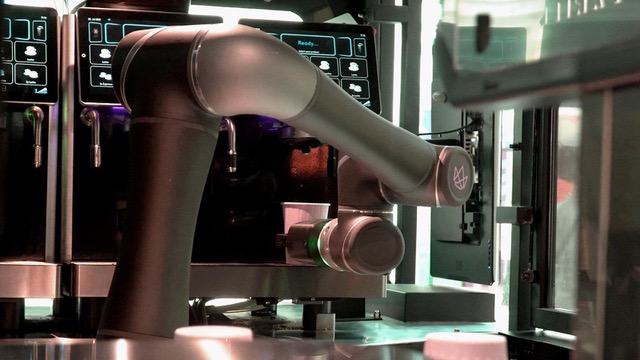 There’ll also be an automatic system that updates a central command centre if something happens.

Get coffee on the go

While details about which MRT stations will be graced with this futuristic coffee-maker are yet to be announced, we’ll likely see them more in the coming months.

Let’s just hope that ELLA doesn’t become sentient and realise that its lot in life is more than about making coffee.