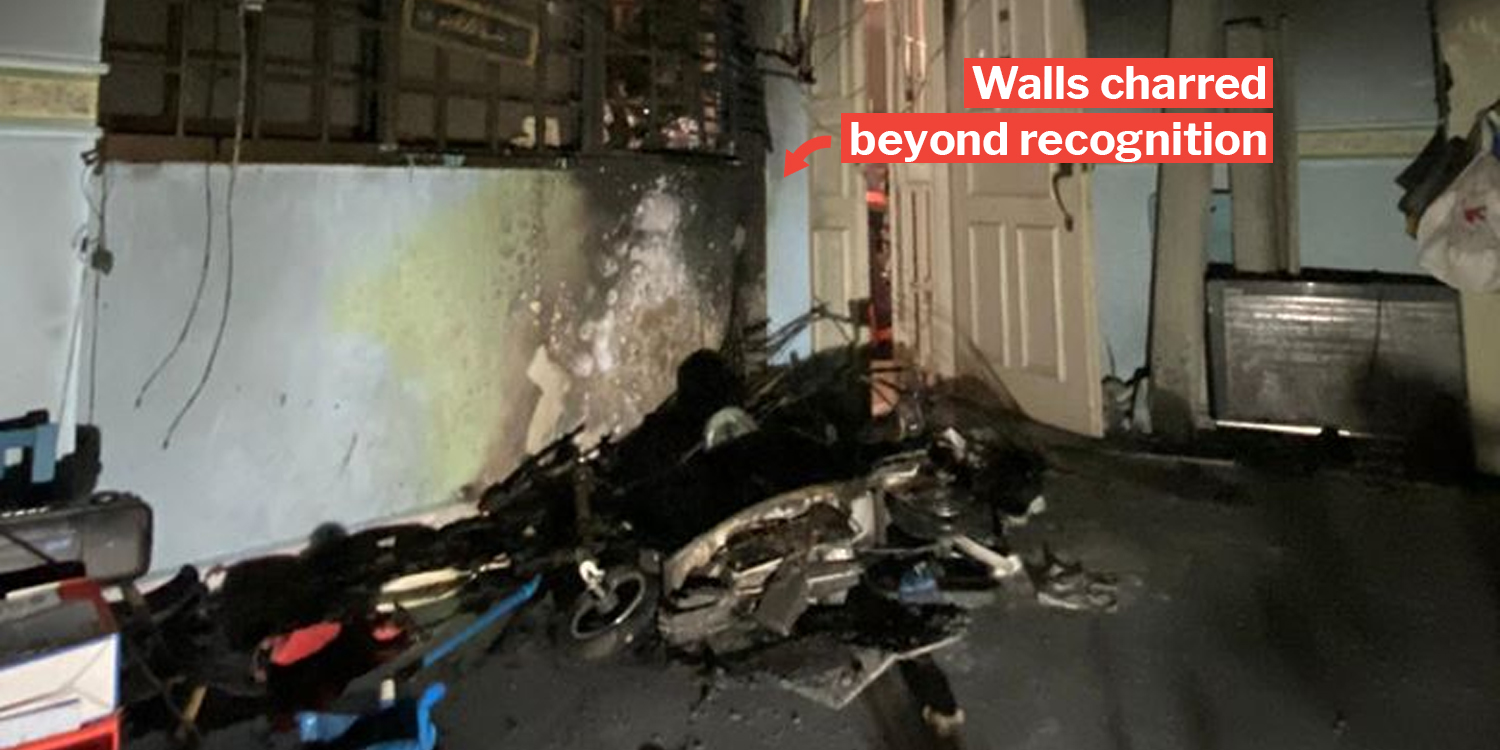 Last night must have been a busy one for the SCDF.

Sengkang Fire At 5.30AM Traps 3 Residents, Caused By Charging Of Non-Certified PMD

Just this morning, we reported that there was a massive warehouse fire in Pioneer on Monday (9 Mar) night.

Well, turns out that Singapore Civil Defence Force (SCDF) officers on the other end of the island also had to deal with another huge blaze. This time, the fire was caused by a charging personal mobility device (PMD). 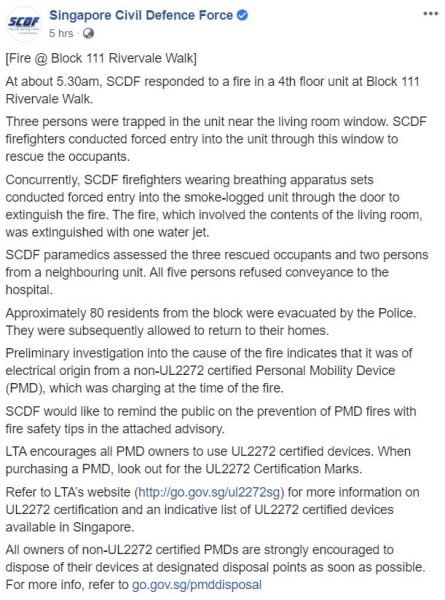 The fire which engulfed the Sengkang flat, was believed to be caused by a PMD.

SCDF broke into 4th-floor unit to save 3 trapped residents

According to SCDF’s post, the fire occurred at around 5.30am in the wee hours of Tuesday morning in Block 111, Rivervale Walk. 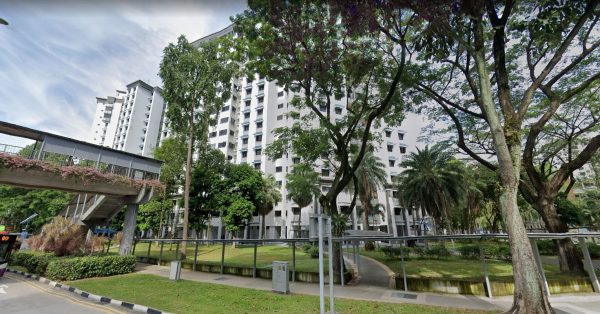 3 residents, who lived in the 4th-floor unit where the PMD fire originated, were reportedly trapped.

The brave firefighters reportedly broke in through a living room window in order to save them.

While that was happening, firefighters donned breathing apparatus and broke down the door to douse the flame in the “smoke-logged unit”.

While the 3 occupants of the unit and 2 from the neighbouring unit were assessed by paramedics, all 5 refused to be sent to hospital.

As a result of the fire, around 80 residents from the block were evacuated in the middle of the night.

Preliminary investigations found that the fire was reportedly caused by a non-UL22782 certified PMD.

The device was apparently left charging at the time the fire erupted. 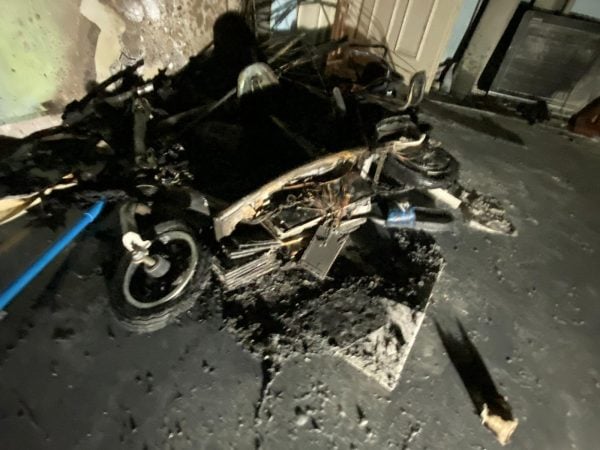 While SCDF did not provide pictures of the blaze itself, it did upload images of the aftermath. From the photos, it looks like the fire was pretty severe.

What’s more, the entire wall that the PMD was charging next to was burnt beyond recognition. 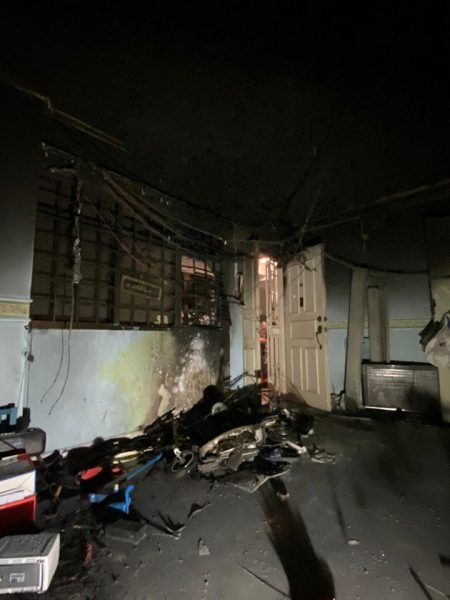 In the post, SCDF also encouraged PMD users to dispose of their non-UL2272 certified PMDs at designated disposal points as soon as possible.

This is ahead of the ruling that all PMD users would have to adhere to the UL2272 safety certification from July.

The deadline, which was initially set for the end of this year, was pushed forward after a series of PMD-related fires last July.

Here are some other PMD tips, courtesy of the SCDF. 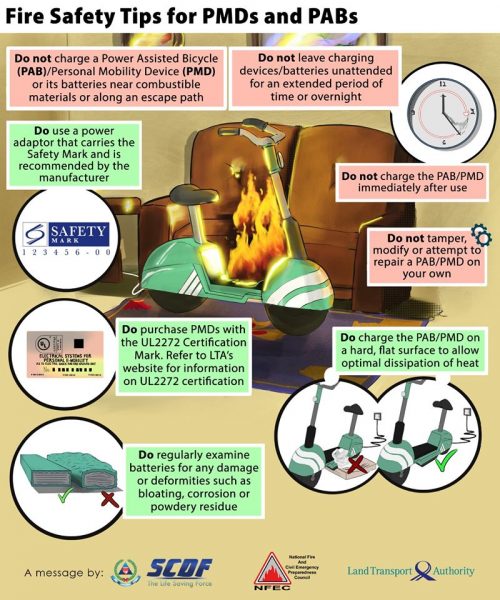 Timely reminder for non-certified PMD owners to make the switch

Kudos to the firefighters for their bravery that saved the lives of those who were in the flat where the fire originated.

As this is one of the countless number of blazes that have resulted from a charging PMD, we hope it will serve as yet another reminder for all PMD users who are still using non-certified PMDs to dispose of their devices, and use certified ones.