S’porean Praises Sephora For Changing Hijab Policies, After She Voiced Concerns To HR 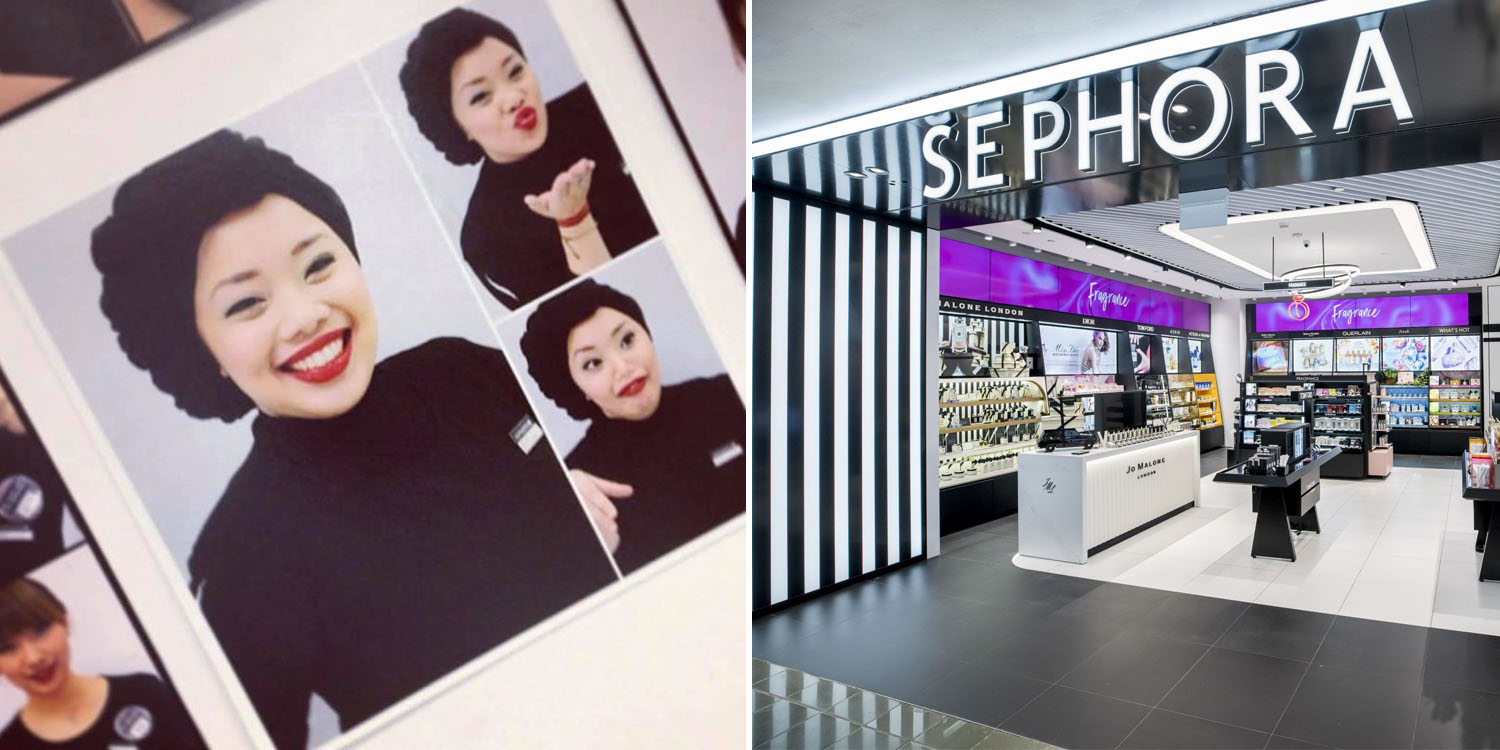 Starting a new job is often a scary, anxiety-ridden experience.

Last Friday (21 Aug), A Singaporean woman named Insyirah recalled her experience of starting a new job at Sephora more than 10 years ago on Facebook. 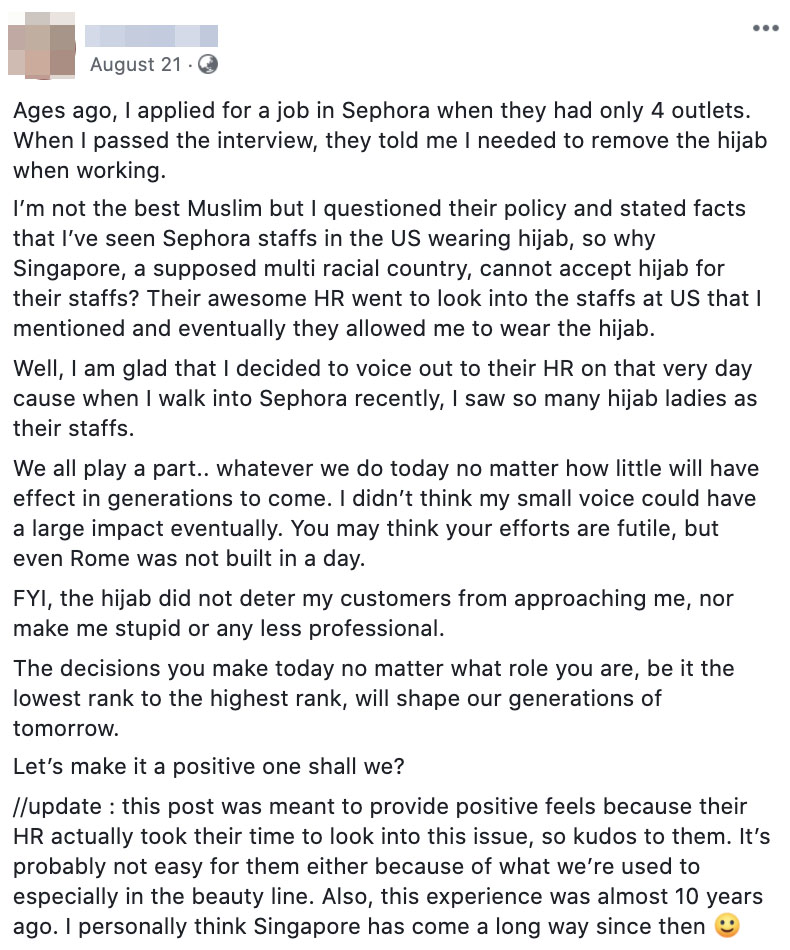 At that time, Sephora’s policy apparently stated that she would need to remove her hijab when working. Since then, the beauty store has revised its policy, allowing employees to now wear hijabs at work.

According to the Facebook post, it has been more than a decade since Insyirah applied for her first job at Sephora. 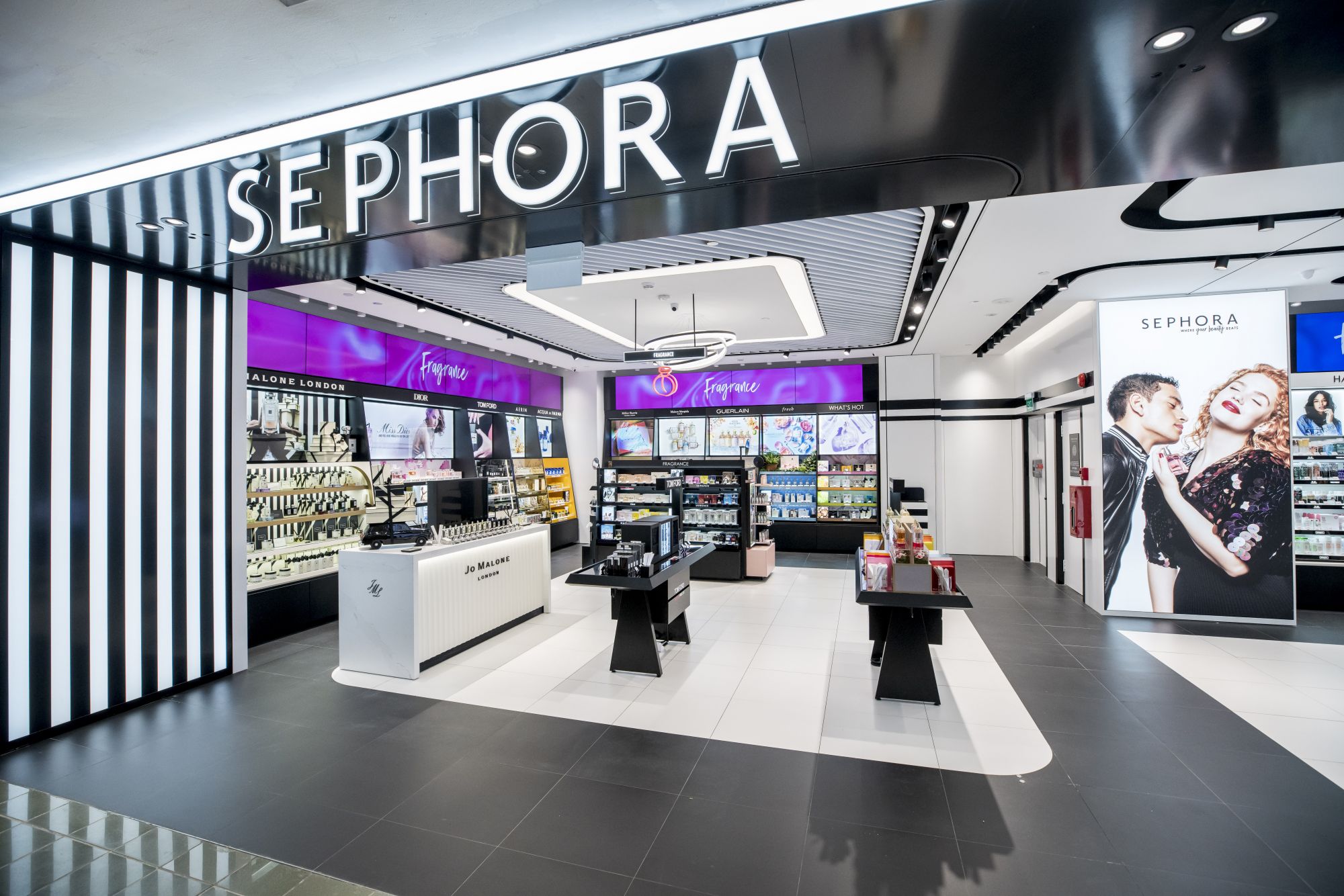 When she got the job, they apparently informed Insyirah that she wasn’t allowed to wear her hijab at work.

Insyirah questioned Sephora’s policy on hijabs, stating that Singapore is a multi-racial country.

She also brought up the fact that she had seen Sephora employees in the US donning hijabs too.

After looking into the matter, the company permitted Insyirah to wear her hijab at work. She praised Sephora’s human resources (HR) department for taking the time to understand and delve into the matter. In her opinion, the way Sephora handled the matter showed how “awesome” they were.

Many Sephora staff are hijab-wearing women

Looking around, she saw numerous staff donning hijabs and found it heartening.

She couldn’t be more glad that she decided to voice her concerns to the HR department that very day 10 years ago. She also noted that the changes seen are tangible to her how far Singapore has come in 10 years.

The Singaporean ends her Facebook post saying that the incident showed how everyone has a part to play in our society.

As an individual, she didn’t think her voice alone could make an impact — but it did. 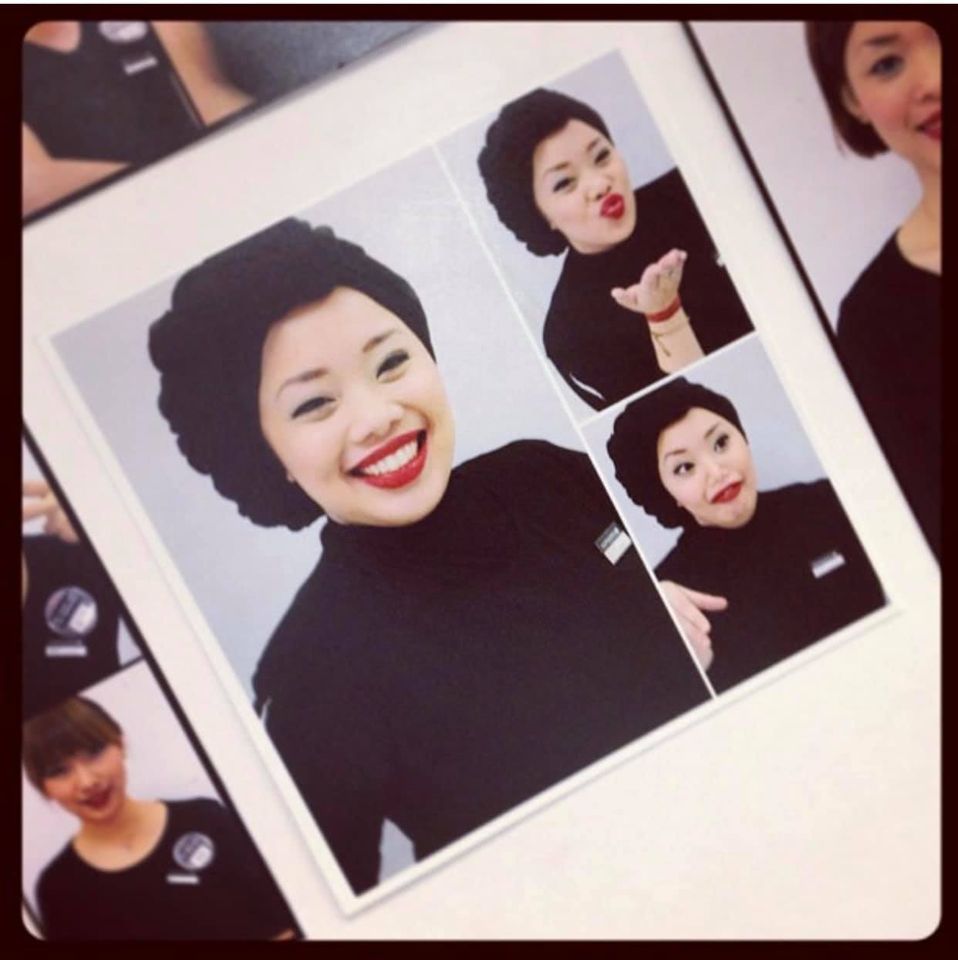 She reminded everyone that Rome wasn’t built in a day, and even if your efforts feel futile, you are still making an impact,

The decisions you make today … will shape our generations of tomorrow.

Recently, Tangs has come under scrutiny for disallowing an employee to wear her hijab.

The department store has since revised its policy and now allows staff to don the hijab while at work.

Keep fighting for a fair and just Singapore

Kudos to Sephora for responding to Insyirah’s concerns thoughtfully and tactfully, and played a part in moving our society towards a more inclusive one.

The fight for a fair and just society is far from over.

In the woman’s words, Rome wasn’t built in a day and the onus is on us to keep pushing forward and make Singapore a place we would all want to live in.