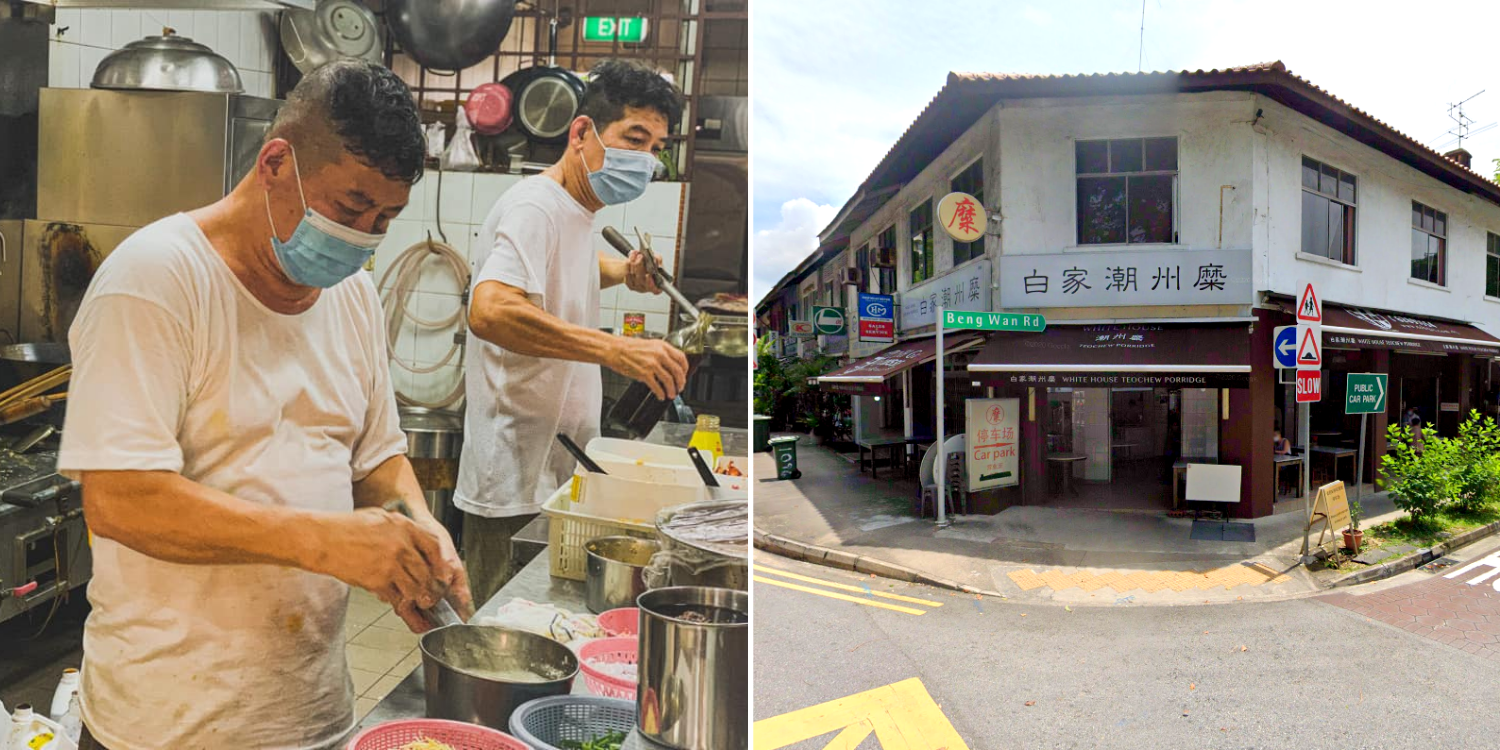 Both self-pickup & delivery are available at the eatery.

Keeping an eatery alive and well for decades takes unimaginable hard work. But despite years of blood and sweat, sometimes, all it takes is a pandemic to bring one to its knees.

Thankfully though, for an old-school Teochew porridge stall in Serangoon, many refuse to let it go without putting up a fight.

Particularly the owner, who keeps cooking for hours after his knee surgery, and his children who would do everything they can to keep the business afloat. Dedicated as ever for almost 30 years, the owner, like many other F&B operators, now needs help tiding through the pandemic.

On Thursday (27 May), the owner’s son Darryl shared on Facebook the family eatery’s turbulent ride since Covid-19 hit. You may read the post in full here.

According to the 26-year-old, his dad, Mr Peh, has been absolutely meticulous when it comes to serving up fresh and quality food.

Since the 90s, he’s been waking up early to buy fresh supplies at wet markets, and preparing every dish himself. For decades, plates of food at White House Teochew Porridge have been freshly prepared daily.

Mr Peh insists on cooking everything himself to ensure consistency in taste, quips Darryl.

During ‘Circuit Breaker’ (CB) last year when dine-ins were banned, Mr Peh fretted over the food he had to throw away due to plummeting orders.

But thanks to Darryl and his sister’s promos on social media, support poured in and business resumed later during Phase 3.

However, just as things were getting better, Mr Peh’s knee acted up and he ended up having to undergo surgery. 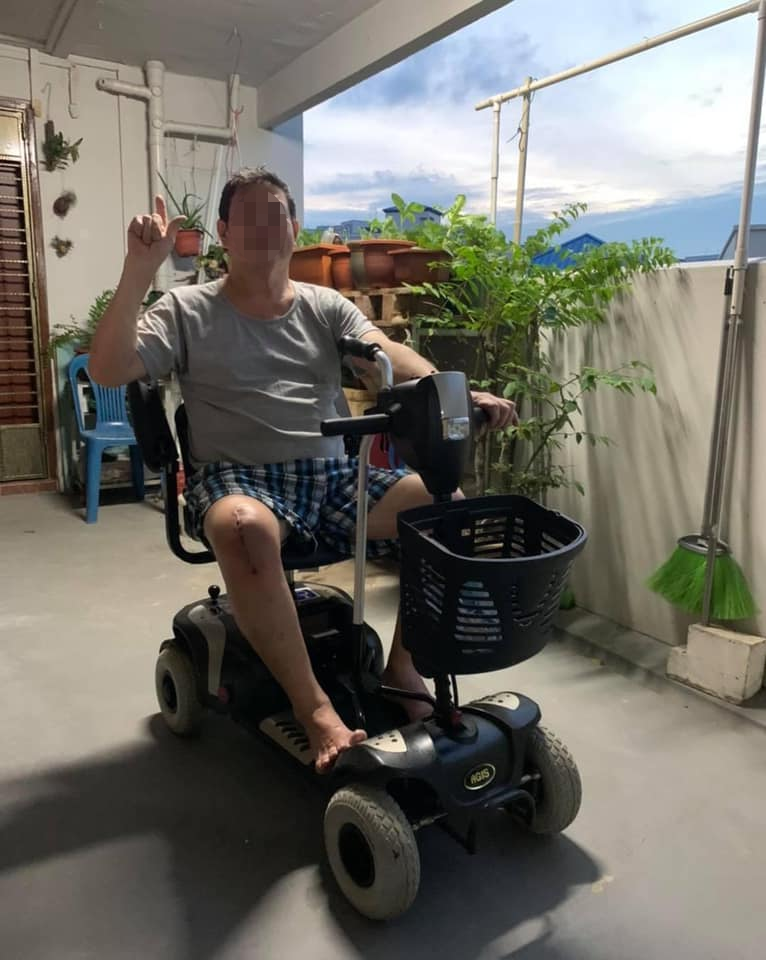 As a result, the business shuttered for over 2 months, as Mr Peh didn’t want to risk compromising the standard of food the stall served.

Unfortunately for Mr Peh, the knee procedure left him unable to stand and cook for long, lest it swells up.

As such, he had to forgo the normally busy dinner crowd, and only cooked during the lunch slot.

Darryl and his sister then stepped in to help cover the eatery’s rent and manpower by running up a mookata business of their own.

They wanted to alleviate their father’s concern about income, so that he can continue pursuing his passion for cooking and running the eatery. Following the recent wave of stricter measures, Mr Peh has decided to resume cooking for both lunch and dinner to keep up sales.

However, despite offering both takeaways and delivery, the number of orders apparently hasn’t been promising.

The drop in sales lately has been so demoralising to him such that for the first time in decades, he reportedly told his son that he wanted to give up.

Pained by his father’s loss of spirit from the ongoing pandemic, Darryl is therefore appealing for support.

In response to Darryl’s heartfelt message, support has come pouring in. Many have made orders on their website, and gave glorious reviews for the food.

One netizen is glad that they are offering dinner again, as the eatery has been their family’s go-to place for hearty dishes.

Many offer testament to the eatery’s Teochew porridge, saying that they’ve been loyal supporters since years ago — before their relocation to Serangoon. Famed for its traditional porridge and fresh signature dishes, White House Teochew Porridge is definitely worth a try. That is, if you haven’t already.

Pouring his heart and soul into the food he serves and the stall he runs, the uncle’s dedication is definitely inspirational.

So if you’re wondering what to eat for lunch or dinner tomorrow, why not check out their menu?

Orders above $50 enjoy islandwide free delivery and Darryl promises to return your money if the food is not up to par.