Police Reveal Shocking Haul That 10 Uniqlo Shoplifters Got Away With

Seems like even shoplifters cannot seem to resist the allure of Uniqlo. 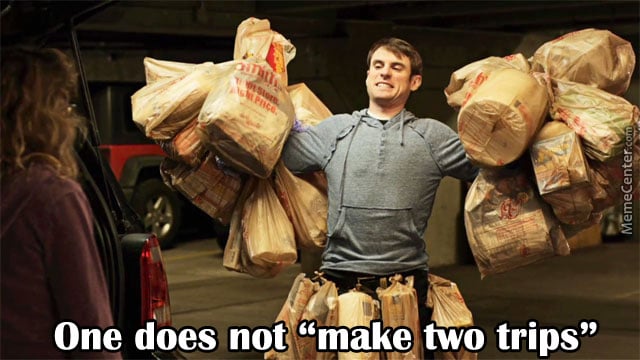 6 suspects were arrested for stealing from multiple Uniqlo outlets around Singapore on Wed (19 Sep), fresh off the arrests of 4 shoplifters with a similar modus operandi earlier this week.

The 10 Vietnamese suspects are believed to be part of a “foreign crime syndicate”, as reported by Channel NewsAsia.

What’s more shocking, is the sheer extent of what they initially got away with. 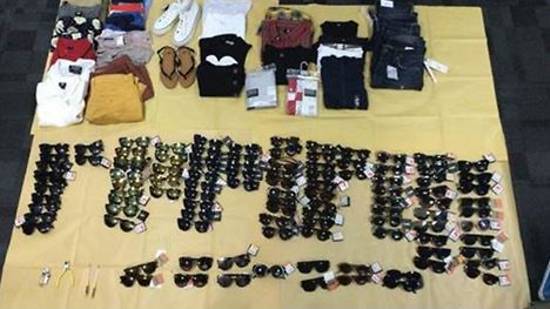 We counted at least a hundred pairs of sunglasses in this flat lay of items that the police recovered in this round of arrests.

4 female and 2 male suspects with ages ranging between 27-35 were arrested at Changi Airport, after shoplifting reports were made by Uniqlo Plaza Singapura.

The 7 suspects also hit the Uniqlo outlet at City Square Mall to retrieve these items.

In an earlier case this Monday (17 Sep), 4 members of a shoplifting syndicate made away with even more. 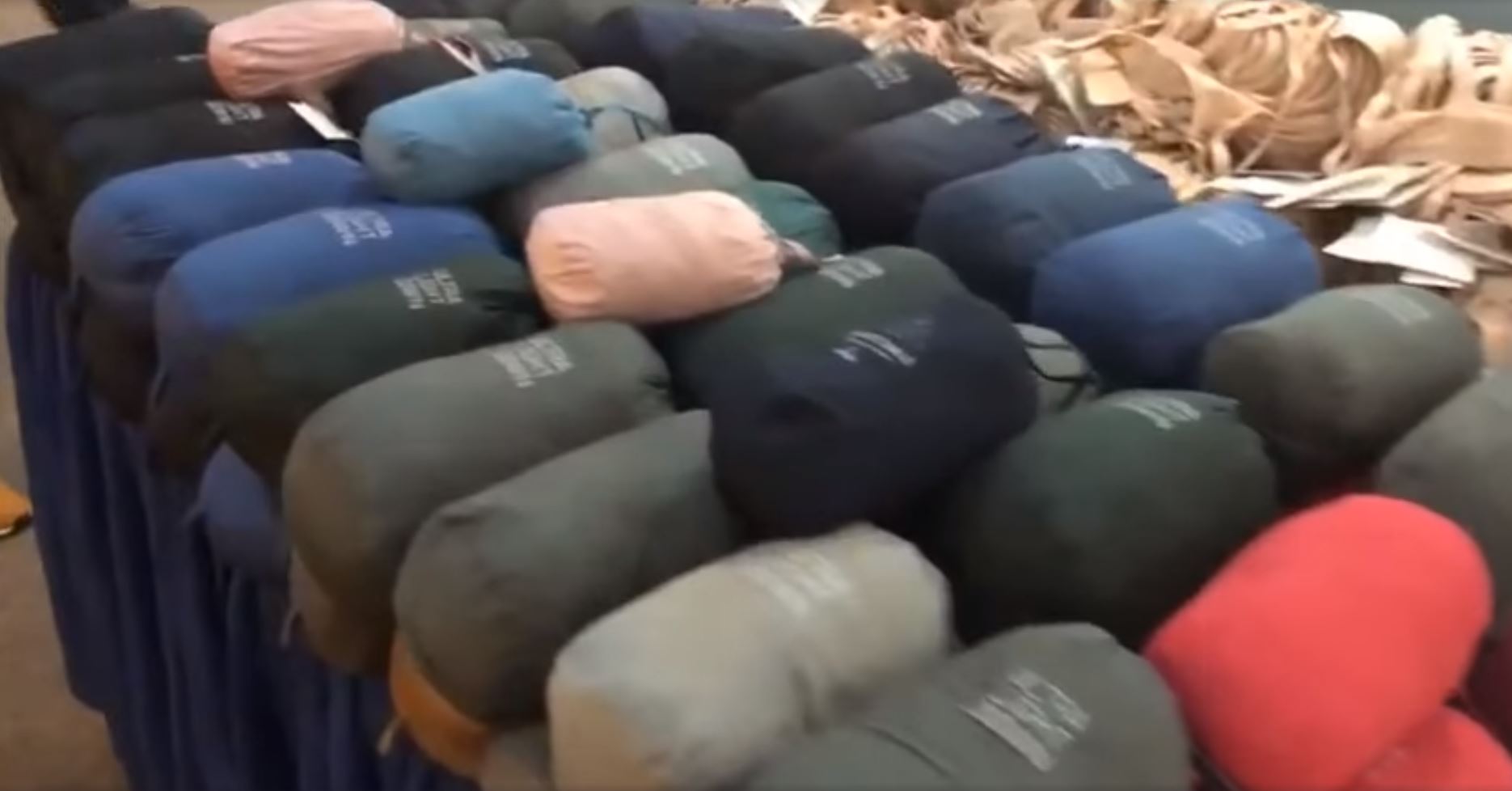 Hundreds of windbreakers — a rather bulky choice for a thief, but they managed to smuggle these past anti-theft sensors somehow. 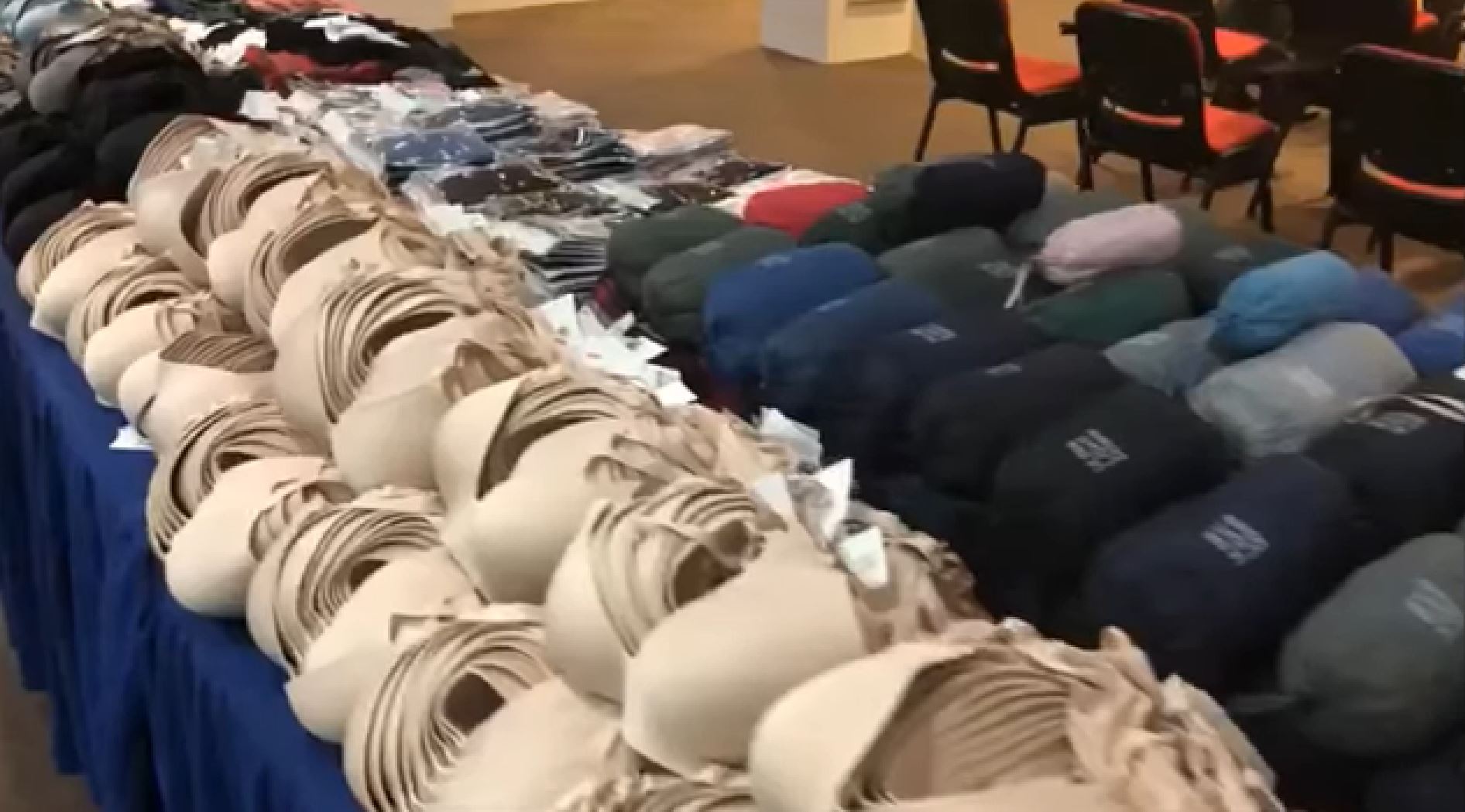 529 Uniqlo bras — we kinda spot a trend here in terms of sizing. 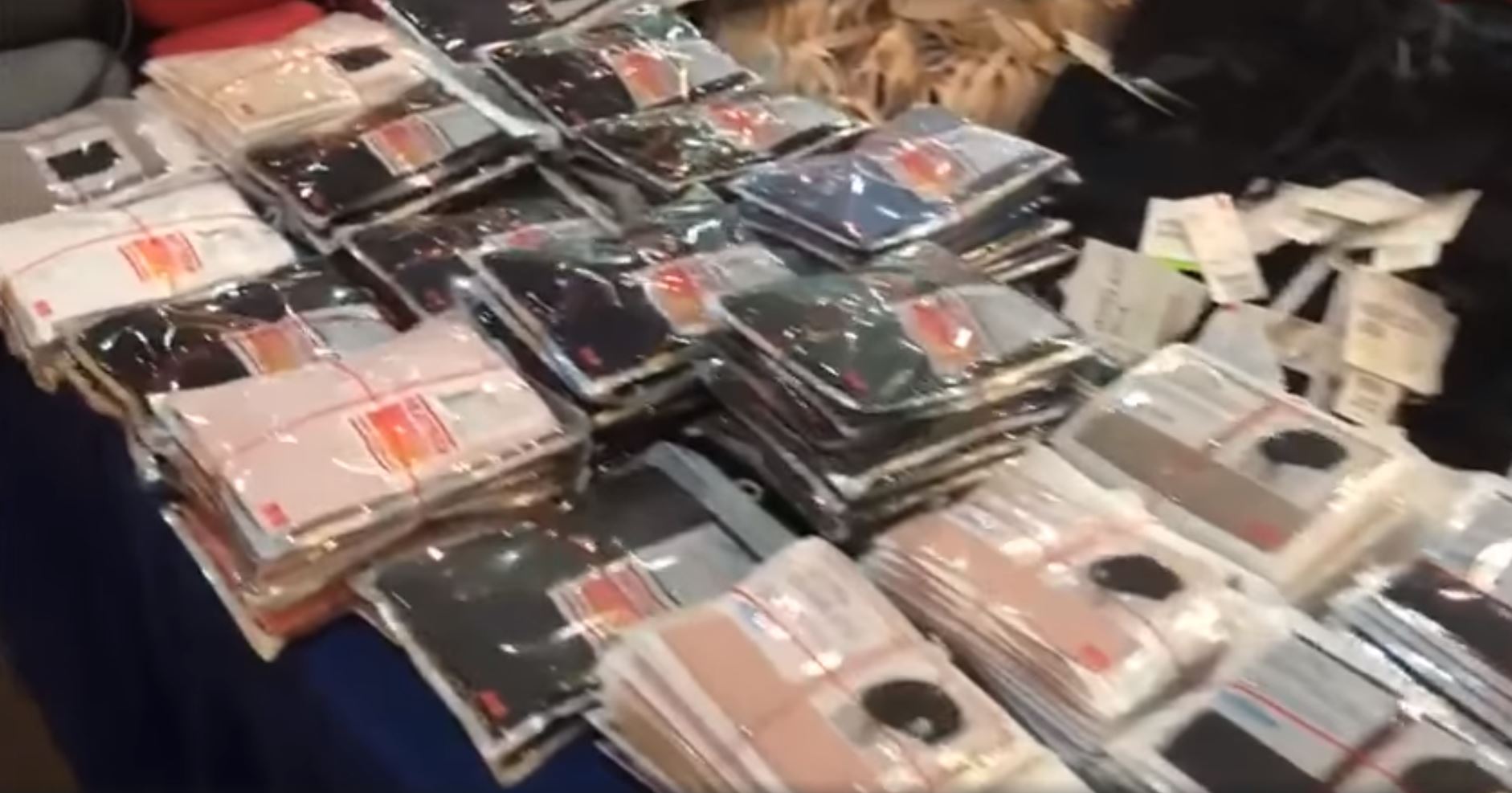 And loads of ZARA apparel and an assortment of male polo T-shirts in various colours. 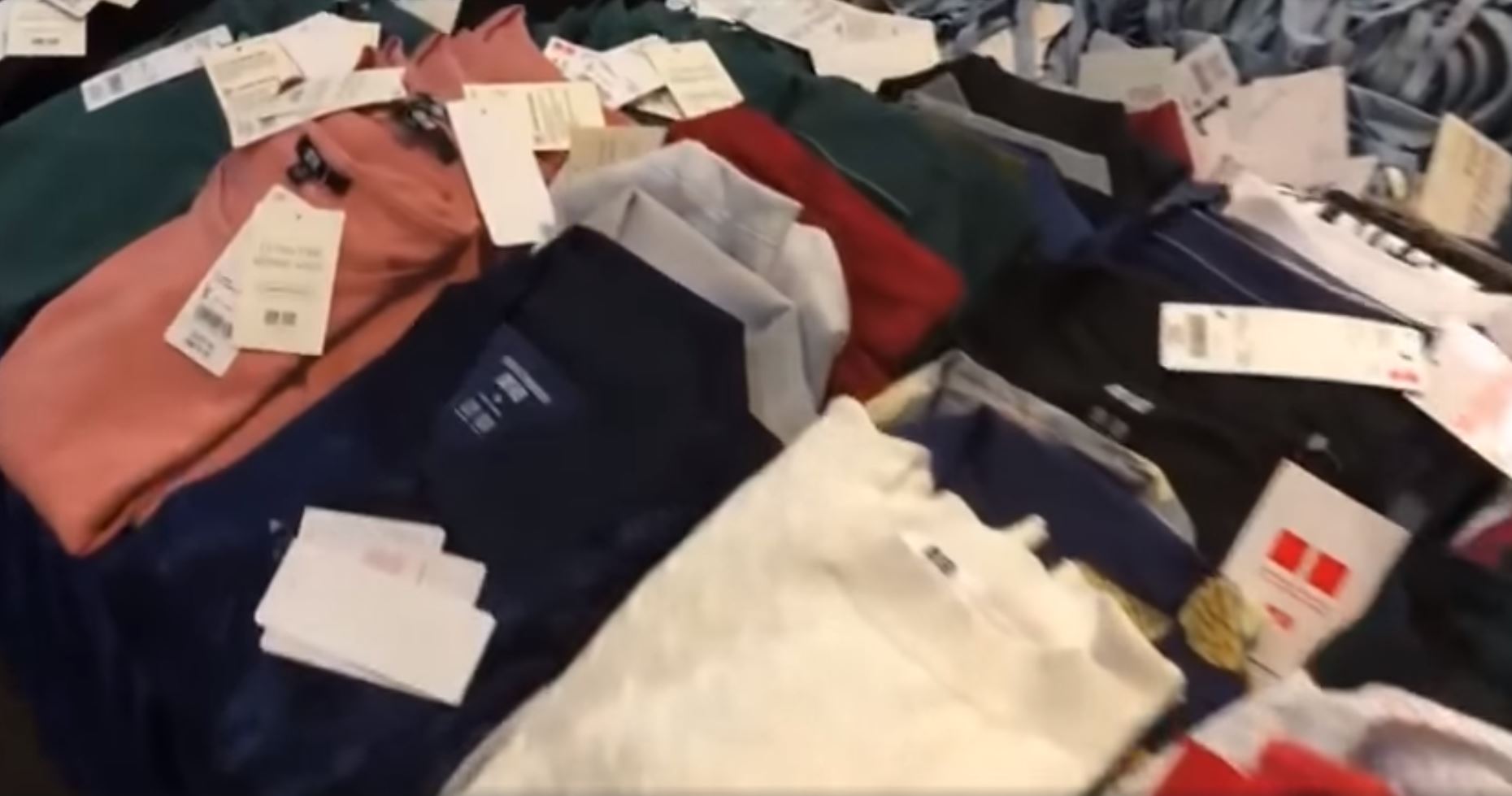 Targeting islandwide outlets, the crew comprising of 2 women & 2 men, managed to plunder a grand total of 868 items in their daring shoplifting spree. 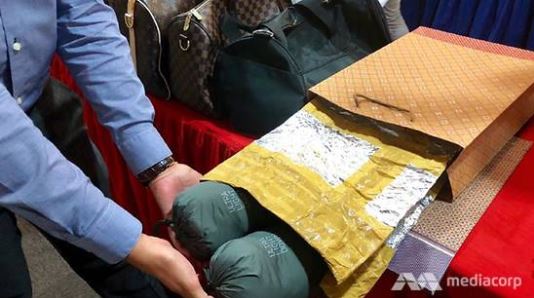 You may be wondering how they managed to deflect the anti-theft sensors?

Lining their paper bags with tin foil stuck together with masking tape did the trick — a crude but effective method to avoid detection.

But not for long.

The Vietnamese suspects aged 26-31 were arrested in under a day in their hotel at Chin Swee Road.

These cases have been described by the police as one of the “largest shop thefts in terms of volume and value” in recent years.

The alleged shoplifters may have lifted hundreds of items from shops, but they couldn’t escape the long arms of the law for long.

We must remain vigilant against theft cases and do our duties to report them if we see shoplifters in action.

Especially would-be thieves who are dressed like this, even in hot & humid Singapore.