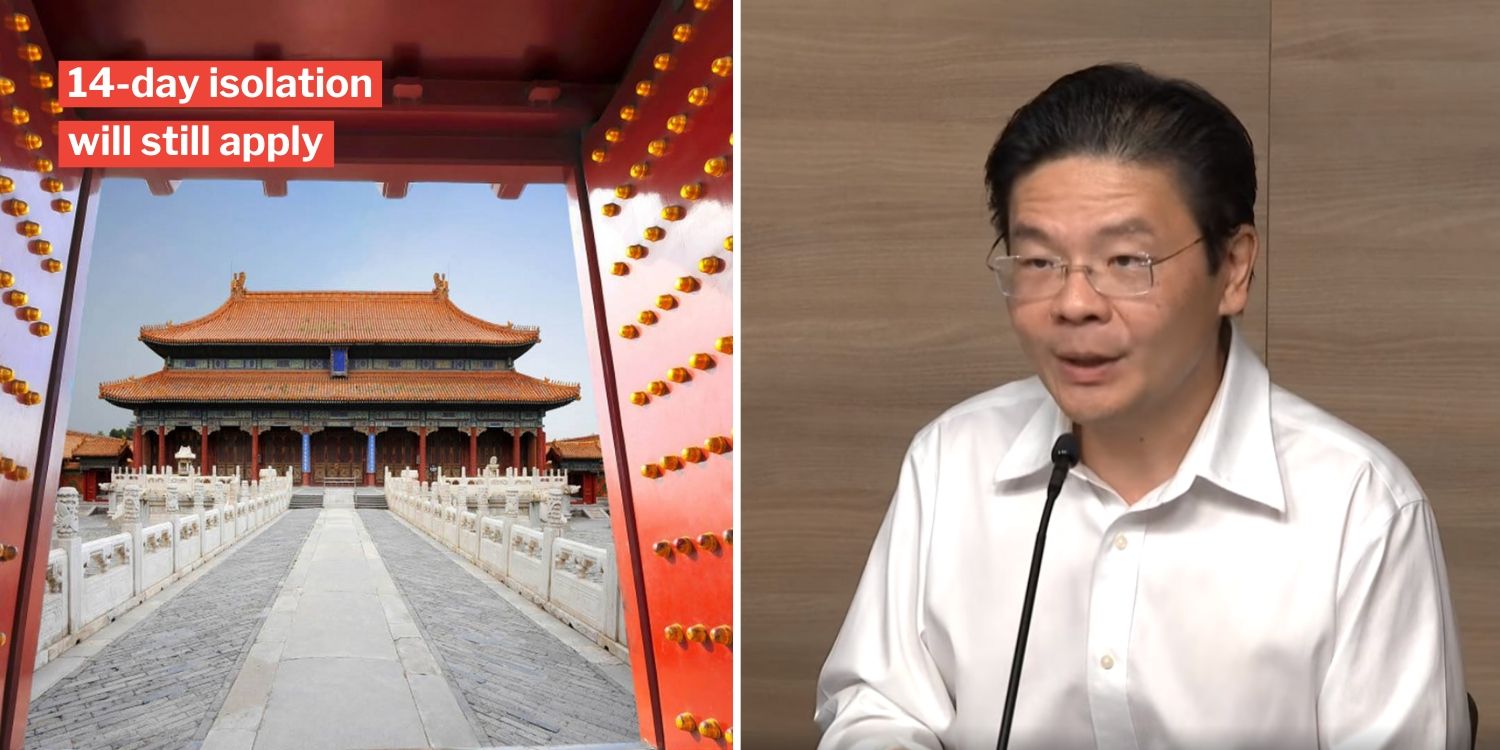 If there’s one thing we’ve learnt from the Covid-19 pandemic, is that the wheels of change go round and round, and the tables can turn quite dramatically.

While mainland China recorded the first ever Covid-19 case and saw massive numbers of cases early on, the situation in the country has stabilised so much that it reported zero new local cases for days.

The lockdown on former epicentre Wuhan is also due to end on Wed (8 Apr).

Since the situation in China is improving, there may be a loosening of travel restrictions by Singapore on visitors from the country, said Minister for National Development Lawrence Wong, who co-chairs the Covid-19 multi-ministry task force.

In the event that visitors are admitted, they will have to observe a 14-day isolation period, as a precaution.

Situation in China ‘under control’ as zero local cases reported

Speaking during a virtual press conference on Tuesday (31 March), Mr Wong was asked whether Singapore would ease the ban on arriving passengers from China as the outbreak there gets better.

In response, he said that China’s outbreak is now “under control”, reported Yahoo News.

Chinese officials have reported zero cases of locally transmitted infections on many occasions, and almost all new cases recently were reportedly imported.

Yahoo News quoted him as saying,

If the situation stabilises, then we will consider looking at changing the travel restrictions for some of the Chinese cities.

2 of these cities that were named are Shanghai and Beijing. 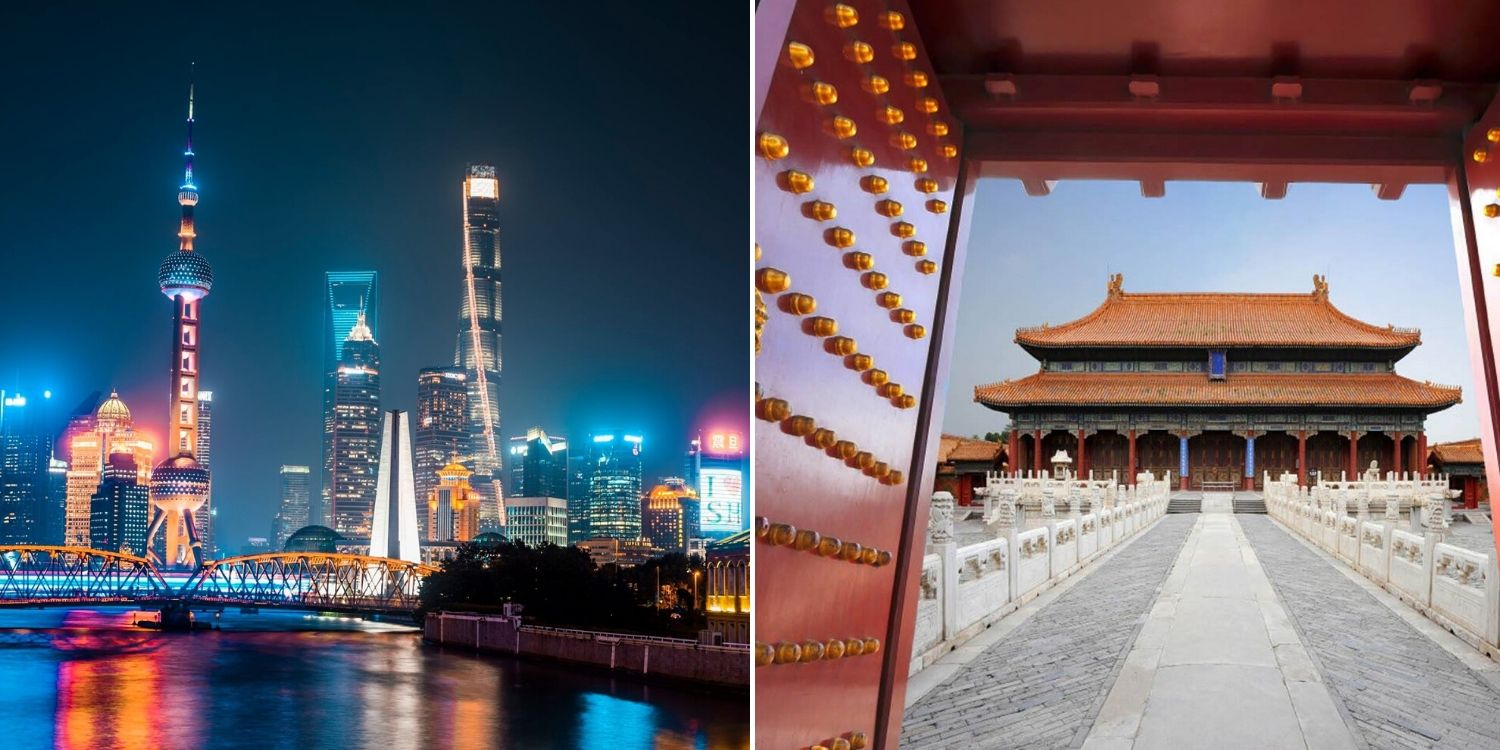 Of course, the floodgates will not fully open that quickly.

Measures like a 2-week self-isolation period will still apply to visitors from these cities, if they do enter, Yahoo reported.

No short-term visitors from anywhere in the world can enter Singapore now. Returning Singaporeans and residents are subject to mandatory isolation.

China has emerged from their battle, but we’re still working on it

We’re glad that our friends in China seem to have gotten past the worst of the outbreak. It’s a remarkable turnaround from just a month ago, and a reminder that it’s possible to get the best of the virus.

However, we must continue to remain vigilant as we’re still in the midst of mitigating the spread within our communities.