What were you doing in 2002? What have you done since?

For Singaporean doctor Wee Teck Young, life has been about trying to do as much good as possible, in one of the most war-ravaged regions on Earth. 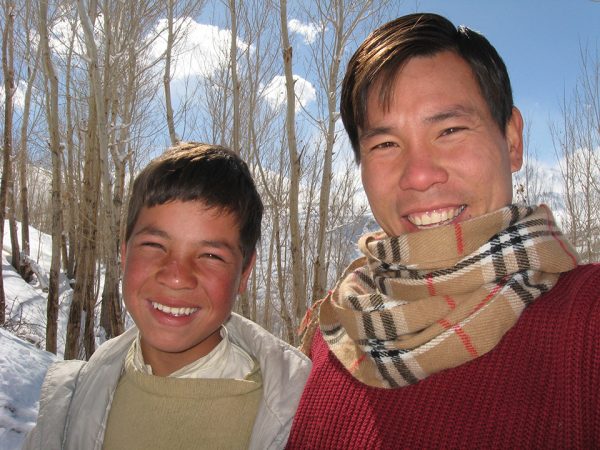 Dr Wee’s heartwarming story is shared in NUS School of Medicine’s newsletter, in an article titled “From Swords to Ploughshares”.

According to the article, Dr Wee, an alumnus of NUS Medical School, has been working in conflict zones for nearly 2 decades.

After close to a decade of a fruitful career practicing medicine locally, he heard about a non-governmental organisation (NGO) helping Afghan refugees in Quetta, near the Pakistan-Afghanistan border.

He answered their call for medical personnel, and in 2002 arrived in a dust-bitten town filled with stories of pain, suffering, but also immense courage and resilience. That was Dr Wee’s first encounter with the Afghan victims of war. 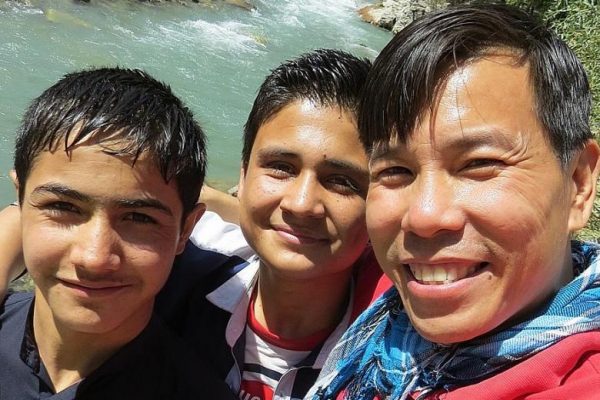 There, he met a young Pashtun orphan named Najib who changed his life and his perspective on the region and its peoples.

Lived in the mountains for 7 years

After 2.5 years in Quetta, Dr Wee moved to the Bamiyan province in Afghanistan.

He earned the title Hakim, meaning “Doctor”, from the people whose lives he had touched, and remained in the mountainous village for 7 years. 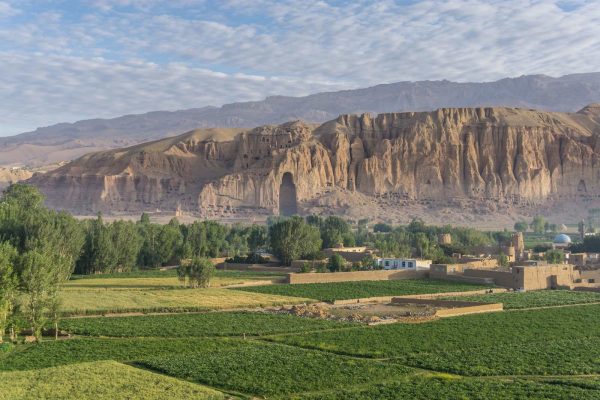 Their mission – unaffiliated to any political or religious causes – is to build “a critical mass of non-violent relationships for a green, equal, and non-violent world without war”, according to The Straits Times. 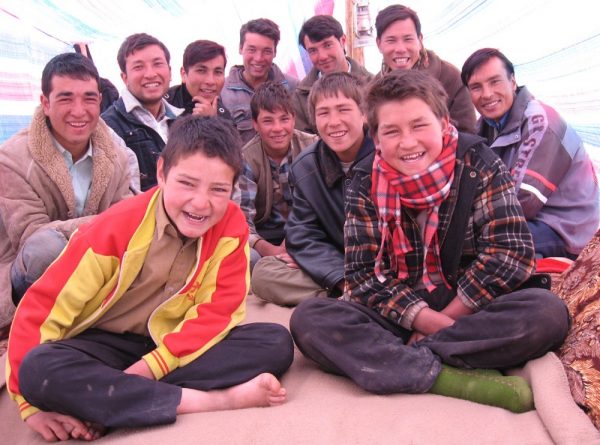 Since then, he has moved to the capital city of Kabul, and continues to run APV out of a decrepit building. 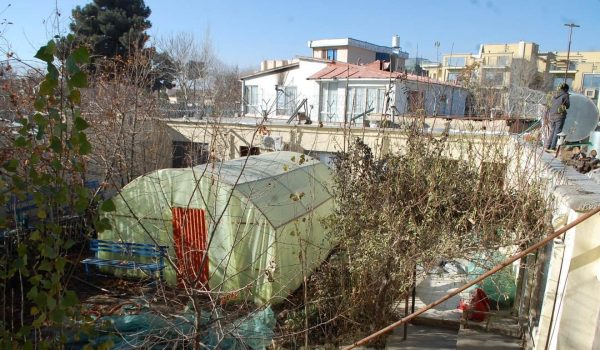 With 70 active members, they run several projects, including a local cycling club, peace conferences, and a winter duvet project, according to the South China Morning Post (SCMP).

They even started a school for local kids in 2015.

Nurturing the next generation of Afghans 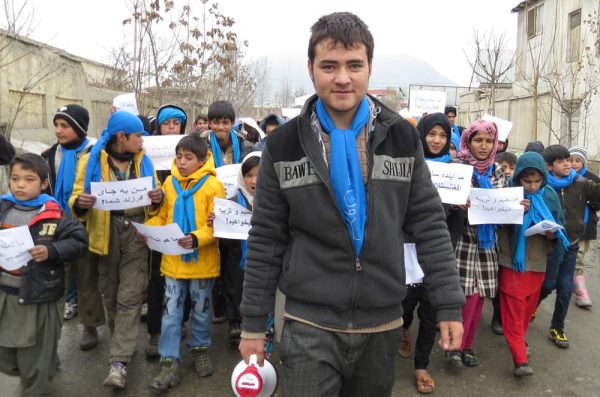 Some of the children from the school run by the APV.
Source

Like most of the staff who volunteer there, Dr Wee has gone without a salary for well over 10 years. But for him, being able to help is reward enough, as he told SCMP:

The programme I get the most energy from is the Street Kids School…I love to see smiles on the faces of Afghan children.

For the people it supports, the school is a lifeline. For the people that support it, working with the APV has been a transformative experience.

More than a doctor to the people

Dr Wee, who received the International Pfeffer Peace Award in 2012 for his humanitarian work, has become a sort of father figure to many of the kids he has helped.

14-year-old Inaam, who came to the school in 2015 as a street-side shoe shiner, now attends a public high school. He spends his winter breaks with Dr Wee and the APV, and has practically become family, according to SCMP. Dr Wee’s own parents are supportive, but have never stopped fretting about his safety. He comes home to see them thrice a year.

He told The Straits Times that to him, happiness isn’t about material things, but rather people, and the relationships we form with them.

Most of all, happiness is about healing the world with love – something that seems in short supply today, and perhaps we should give more of. 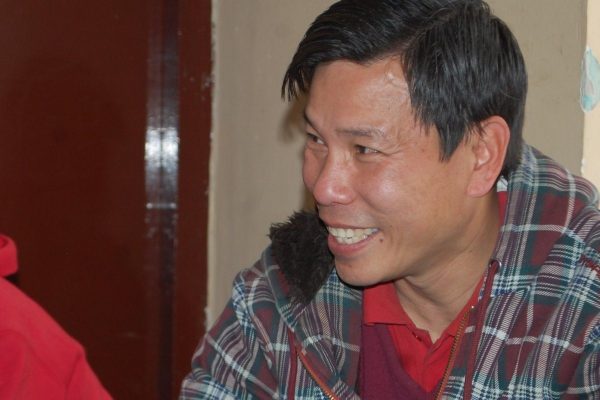 If you would like to find out more about Dr Wee’s cause, you can visit his blog here. You can also support the APV and get in touch with him here.

Featured image adapted from Center For Peacemaking via Medium.