S’porean Student Misses 1 Year Of School Due To Cancer But Excels At O-Levels, Did Not Give Up 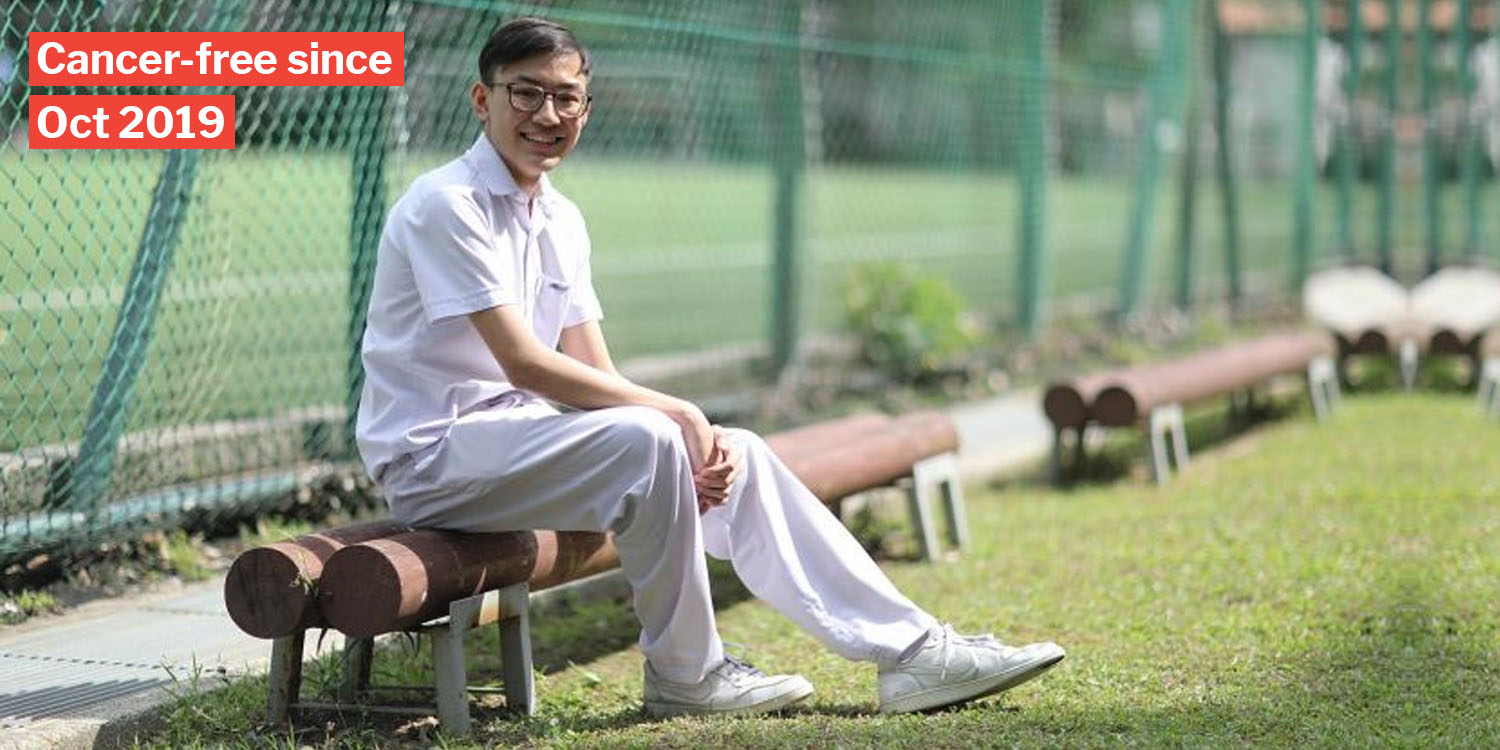 No barrier is an obstacle to success.

Singapore Student Spends Sec 3 Year In Chemo, But Catches Up Through Hard Work And Scores For O-Levels

Some of us may believe that we have a hard life, but there is always someone out there who has to deal with greater struggles.

For example, Lian Jie Qi. The Straits Times reports that the 16 year-old Singapore student spent most of 2018 outside of school because of doctor’s orders, having been diagnosed with leukaemia in January of that year. 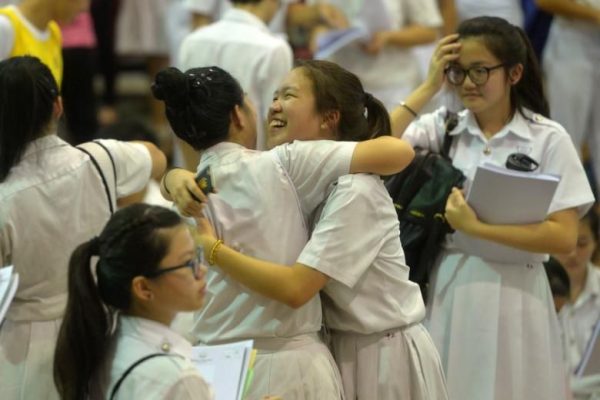 And yet, despite that mountain of an obstacle, he was able to collect some truly exceptional O-Level results earlier today (13 Jan).

Truly a testament to human willpower and spirit.

Never give up, never surrender

Jie Qi began treatment shortly after his initial diagnosis. All he could do to distract himself from the agony of his twice-weekly chemotherapy appointments was to play computer games.

Even then, coping with the nausea and fatigue was an ordeal.

Jie Qi pretty much missed the entirety of his secondary 3 year at Hua Yi Secondary. When he returned to school last year however, he chose to follow his class up to secondary 4.

It took a lot of extra coaching from his teachers and classmates to help him catch up. According to The Straits Times, his teachers came up with extra materials just for him, and would stay back every week for one-to-one lessons.

Meanwhile his classmates and friends were by his side the whole time, offering help whenever they could.

Perhaps most important of all were his parents, who were behind him all the way.

He was finally declared cancer-free in October 2019. He then went on to ace the O-Levels, receiving truly exceptional results, especially considering his circumstances. Now he faces his next choice: where to go, junior college or polytechnic.

Well, we’re confident that no matter what he chooses, someone with his spirit will do well all the same.