We hope that little Oscar can recover soon.

English Boy Raises $849,000 For Leukaemia Treatment In Singapore That’ll Save His Life

Every child should have a happy and carefree childhood. Yet, not everyone is fortunate enough.

Oscar Saxelby-Lee, from Worcester, United Kingdom (UK), is suffering from leukaemia at the tender age of 5, an age where he should be playing with his friends.

While he has received substantial medical attention in the UK, the lifesaving leukaemia treatment that he needs is sadly only available in Singapore.

Oscar had received a vital stem-cell transplant in May this year through a donor search that went viral, according to the BBC. However, he suffered a relapse after a few months. 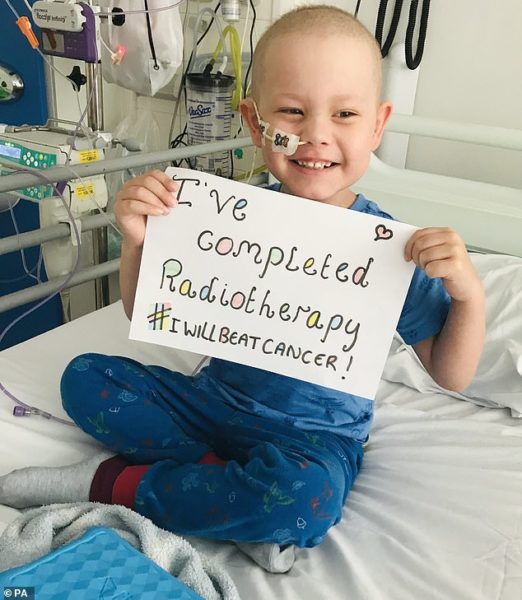 This sent his parents Olivia Saxelby and Jamie Lee into a frenzy as they tried to raise S$849,000 for treatment in Singapore.

It was a race against time for both Oscar and his parents. They wrote on his crowdfunding page “Hand in Hand for Oscar“:

We do not have a lot of time. If Oscar does not receive this treatment by November, then our unthinkable will soon become his reality.

Huge amount raised within a month

Oscar’s parents were shocked that the large sum was raised in less than a month. His previous donor search received overwhelming response too, with almost 5,000 people signing up to help. 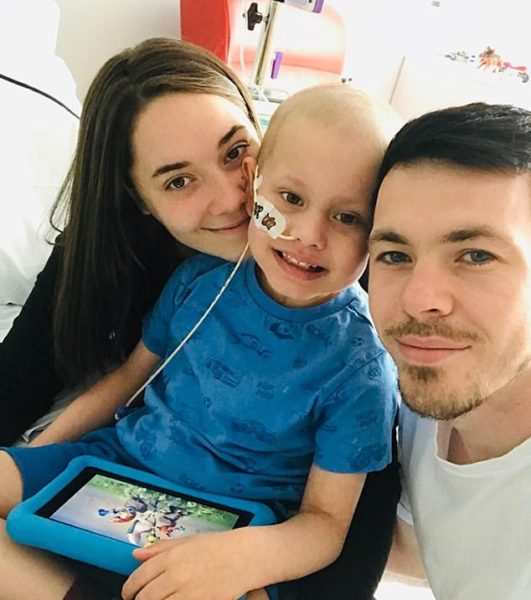 Oscar with his parents
Source

They were touched to see the Worcester community chip in whatever they could to help fund Oscar’s medical bills, and ease their financial burden.

Plans for leukaemia treatment in Singapore

Oscar suffers from T-cell acute lymphoblastic leukaemia which is hard to treat, and he can no longer receive further treatment through UK’s National Health Service (NHS).

NHS does not offer treatment for the leukaemia Oscar suffers from. 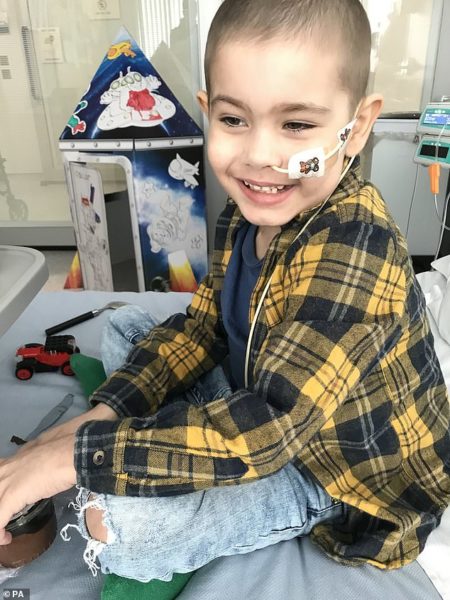 Thus, the only solution for Oscar is to come to Singapore for the CAR-T therapy clinical trial. This therapy is tailored for the patient, creating the specific immune cells needed – T cells – to fight off tumours.

Money isn’t the only constraint they face. Oscar has to come to Singapore within weeks of the appeal starting to ensure his condition is good enough to proceed with the therapy.

However, despite having raised the sum, Oscar cannot immediately come to Singapore for treatment. His medical team will advise the family on his most suitable treatment after results of his tests come out.

The waiting has been described by his mother as “the difficult part”.

Oscar’s parents have appealed for the public to continue donating. This is so that they can cope with any unforeseen circumstances which will require more money.

He has to receive more treatment in the meantime, in addition to undergoing more tests.

We are truly saddened that Oscar has to deal with so much pain and wish that he will be able to recover swiftly.

If you would like to donate to Oscar, you can do so through Hand in Hand for Oscar on Virgin Money Giving.

Featured image adapted from Daily Mail UK and Hand in Hand for Oscar.