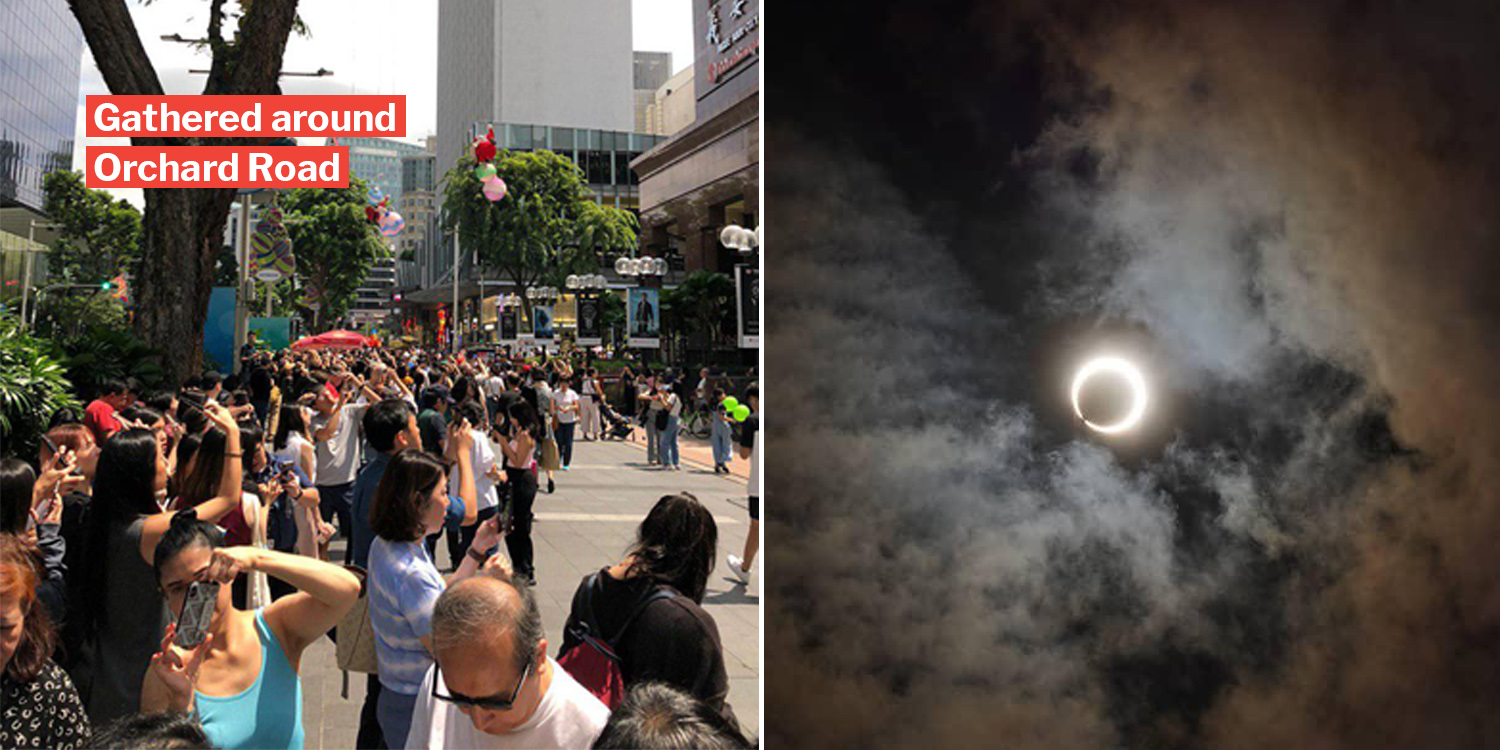 For those who don’t know, the annular Solar Eclipse happens when the moon partially covers the sun. Or more commonly known as when the Moon, Sun, and Earth aligns.

This rare sight has got Singaporeans rushing out of offices and shopping malls to capture the historical moment. And trust when we say, the pictures are beautiful AF.

According to The Straits Times, this year’s solar eclipse happened at about 11.30am today (26 Dec).

Prior to that, many Singaporeans were seen gathered around famous tourist spots like Marina Barrage. 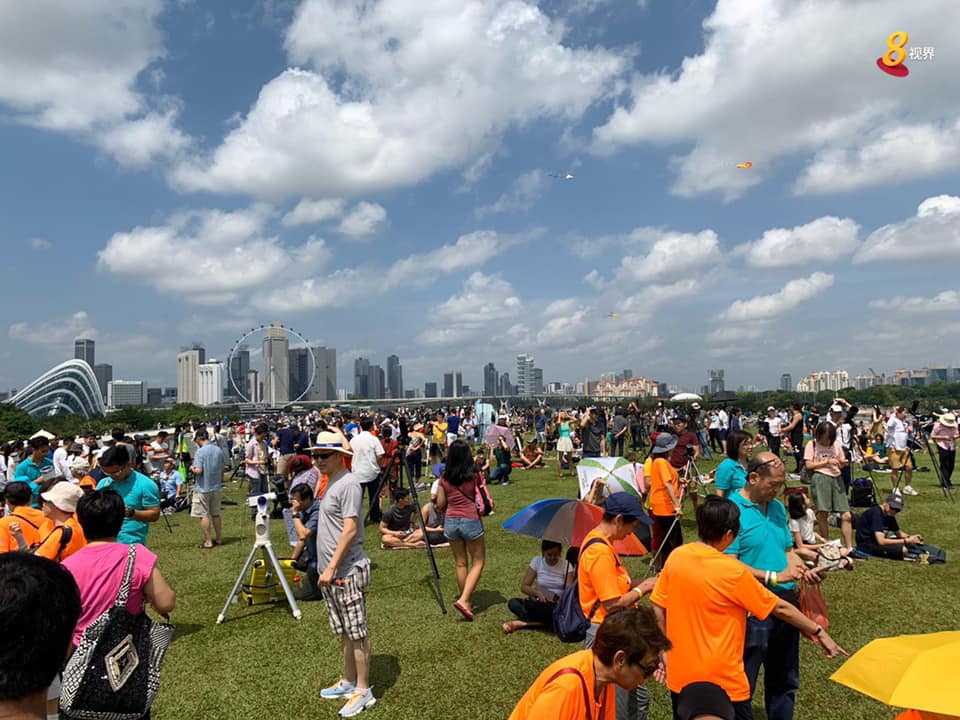 Picture of the crowd at Marina Barrage, taken by 8World News reporter
Source

Or if you were shopping around Orchard Road early today, you probably came across a huge crowd with their phones pointed upwards trying to get a shot of the rare sight. 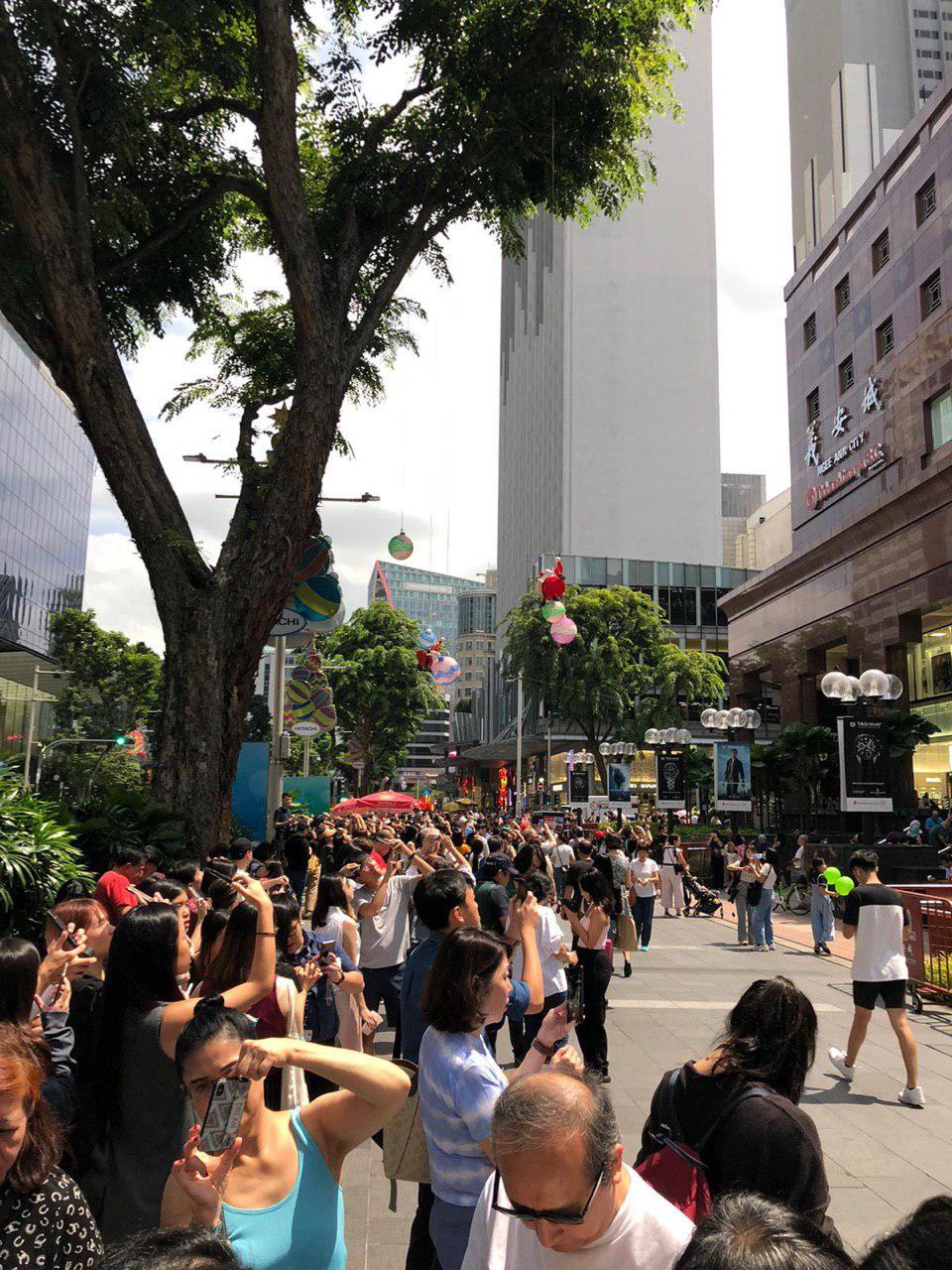 Many 9-6 office workers were also sighted around the Central Business District (CBD) trying to get a glimpse of the solar eclipse. We sure hope they got some good pics themselves. 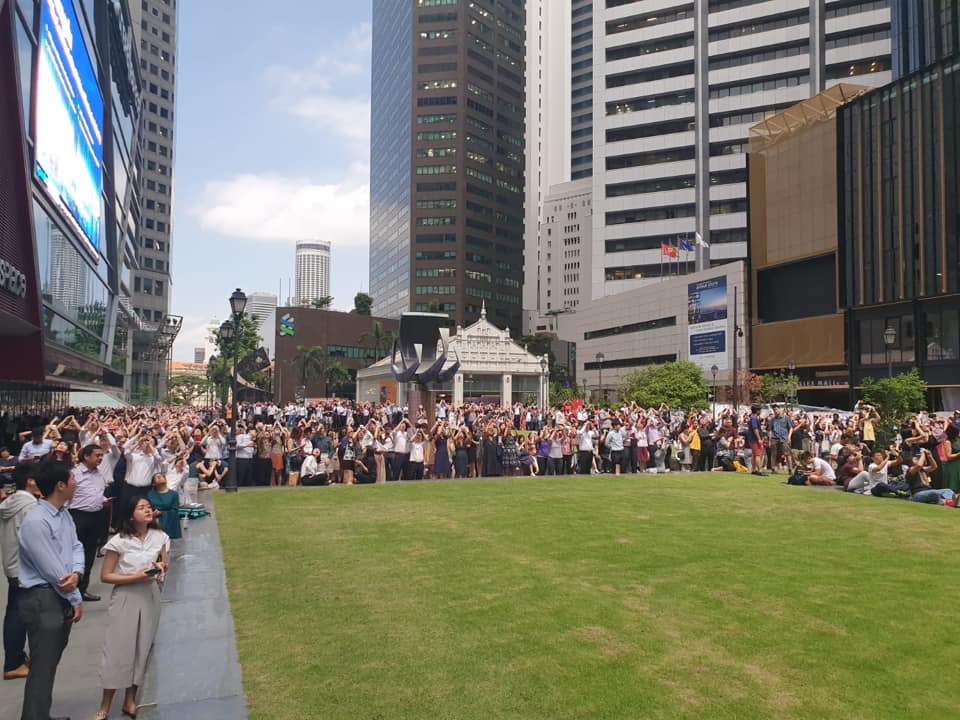 Even students took a break from school and gathered around the National University of Singapore (NUS) campus. According to an MS News reader, places like Haji Lane are even giving out free glasses to protect our eyes from the UV rays.

As expected, many aesthetic shots of the solar eclipse made it to social media platforms like Instagram. Here are a few that we really liked.

This shot taken at Marina Bay accurately captured the moon covering the sun as the entire sky turns dark. It looks so mysterious, almost like a screengrab from a movie scene. 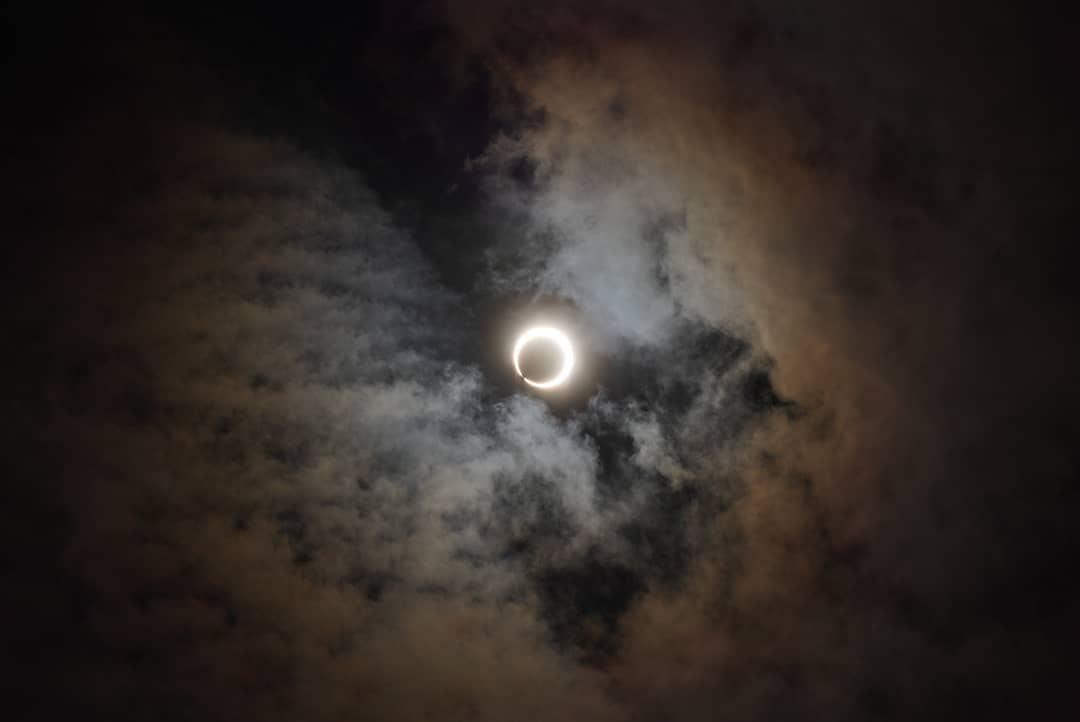 Even artistic shots like the one below was shared online. This shot depicts the eclipse reflected onto the photographer’s palm using what seems like an astronomical telescope. 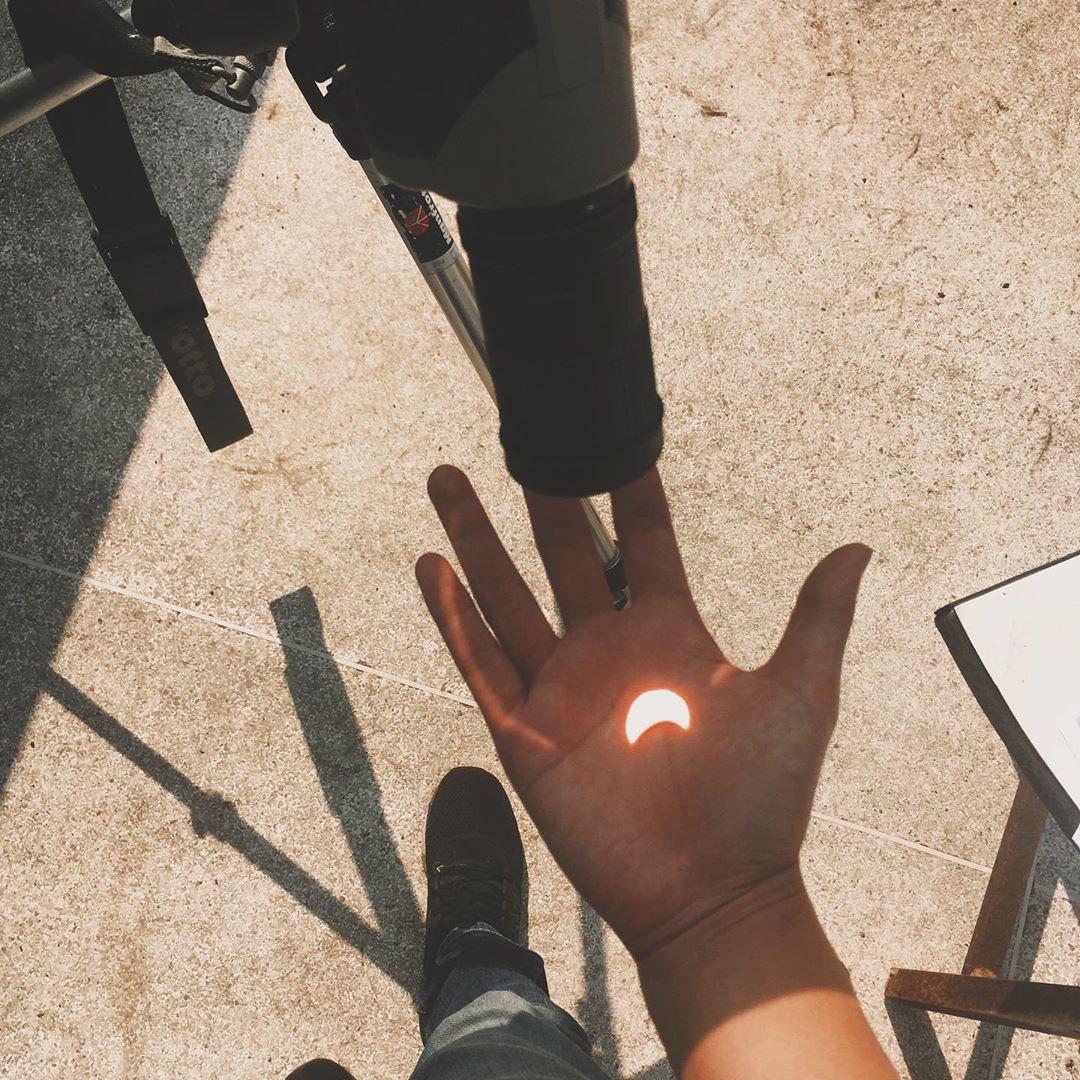 Apart from that, many MS News readers have also submitted beautifully shot photos of the solar eclipse.

This shot in particular was taken using a Neutral Density filter that helps reduce the solar flare. 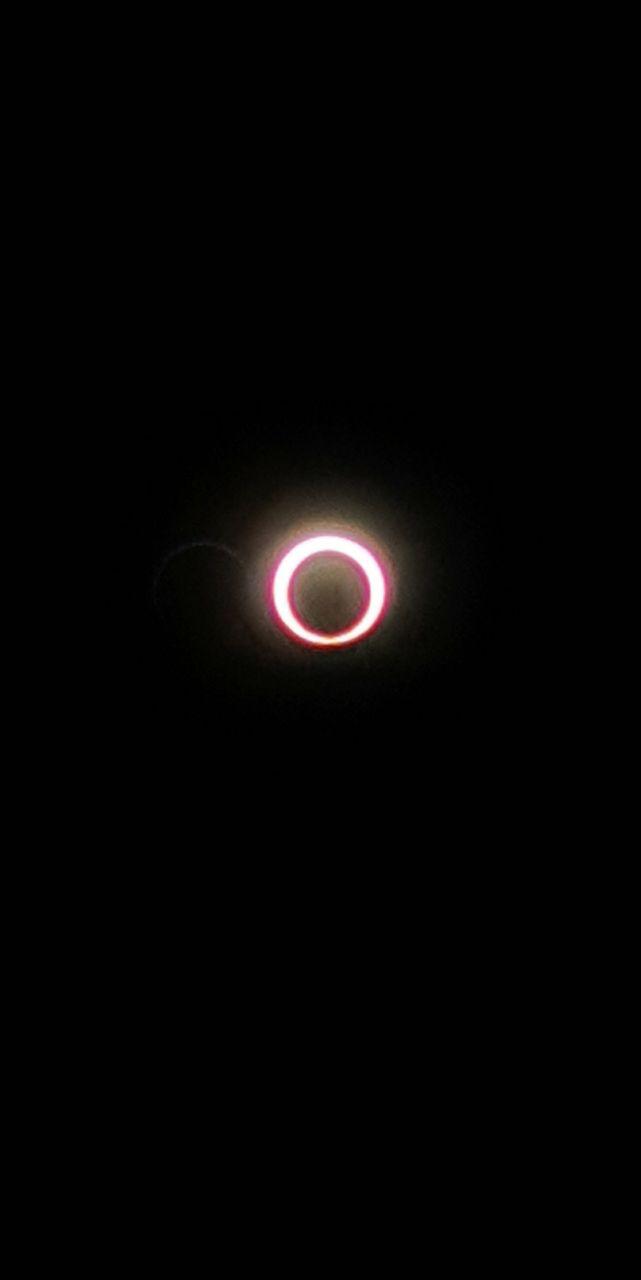 A reader also jokingly submitted a box of eclipse mints under the sun — Solar Eclipse. LOL. 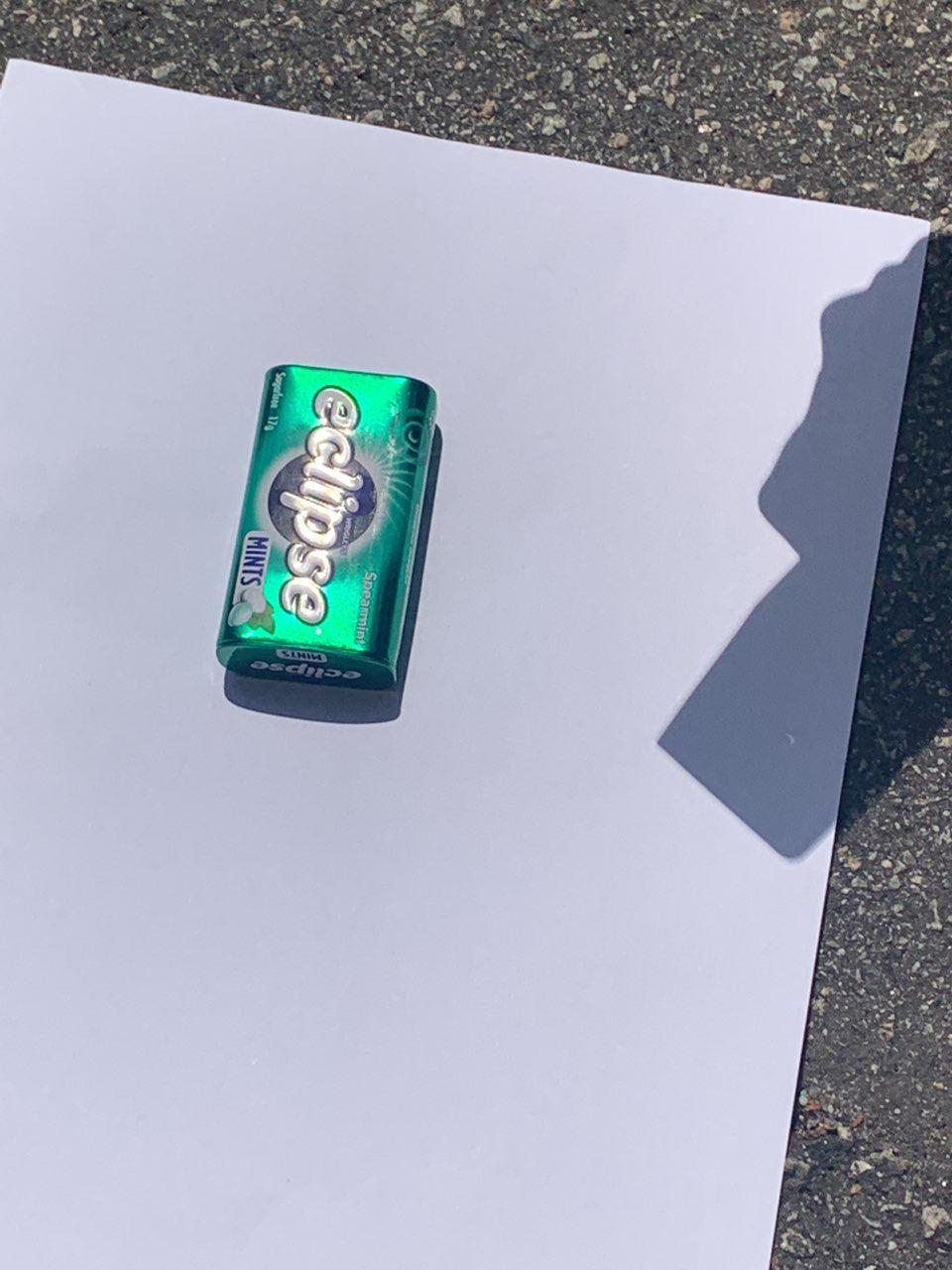 Catch a glimpse before it’s too late

According to a time sheet by Eclipse Portal, the partial eclipse is still happening in Singapore from now until 3.18pm.

So in case you missed the one before, chiong out of your rooms now, you might be able to catch a last glimpse of it.

Else, you’ll just have to wait another 20 years for the next one.

Have you taken any pictures of the solar eclipse? Do share them with us in the comments below.