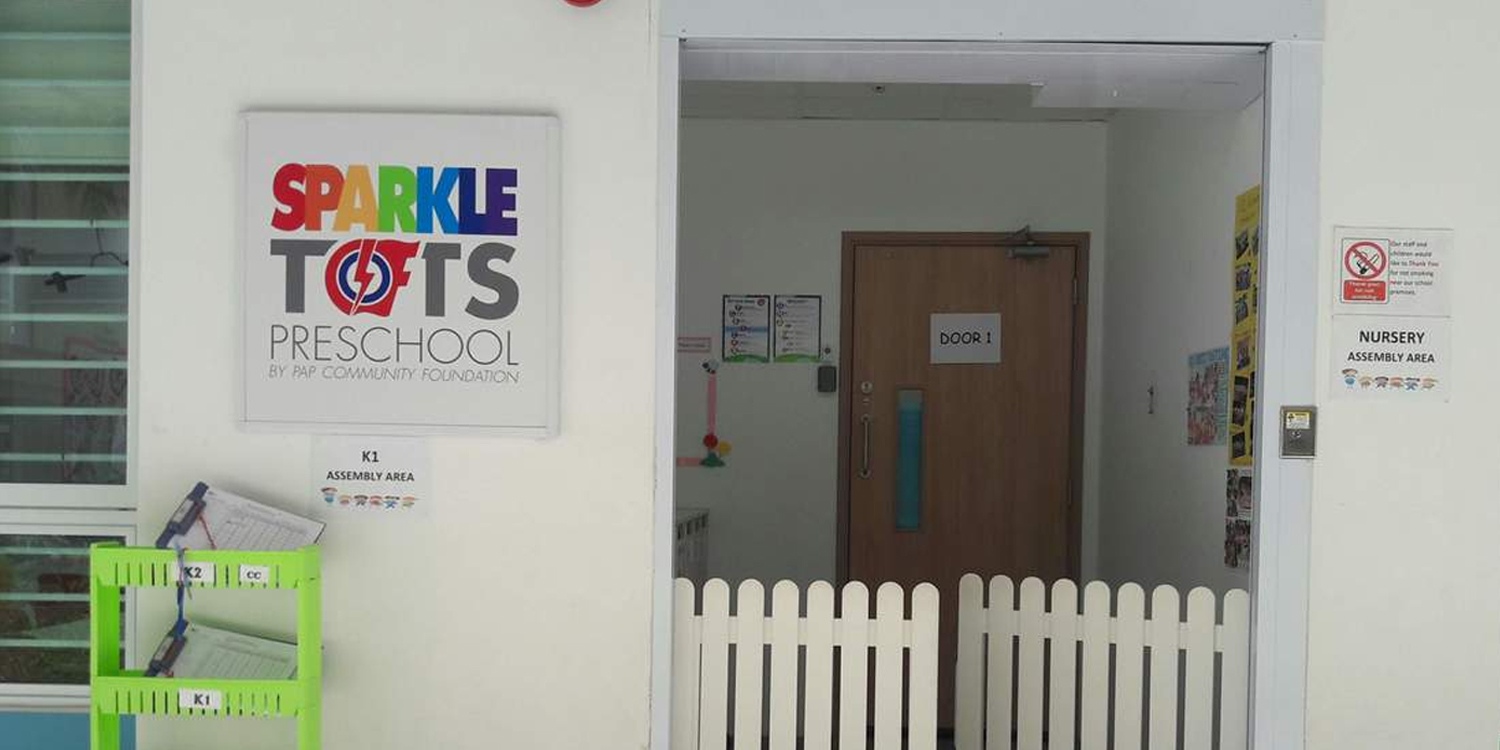 Speedy recovery to those affected!

The outbreak has affected 109 people, of which 15 were hospitalised at the time of this article.

The caterer responsible for providing the food has also been suspended.

The Ministry of Health, NEA and AVA stated on Wednesday (27 Mar) that 6 of the 15 hospitalised have been discharged.

Authorities traced the contaminated food to Kate’s Catering, and have inspected their premises at Tai Seng on 22 Mar, following reports of the “first cluster”.

Several more clusters were identified 3 days later, and the caterer was instructed on 26 Mar to suspend operations, pending investigation results.

Tests conducted at the catering company

The authorities have also conducted tests on employees working at the catering company. These include:

Some employees working at the suspended premises were also required to re-attempt the Basic Food Hygiene Course before they’re allowed to resume work.

Speedy recovery to those affected

We wish those affected by the stomach flu outbreak a speedy recovery.

Let’s hope that we’ll see less of such cases in the near future, especially in pre-schools where children with weaker immune systems are at greater risk.