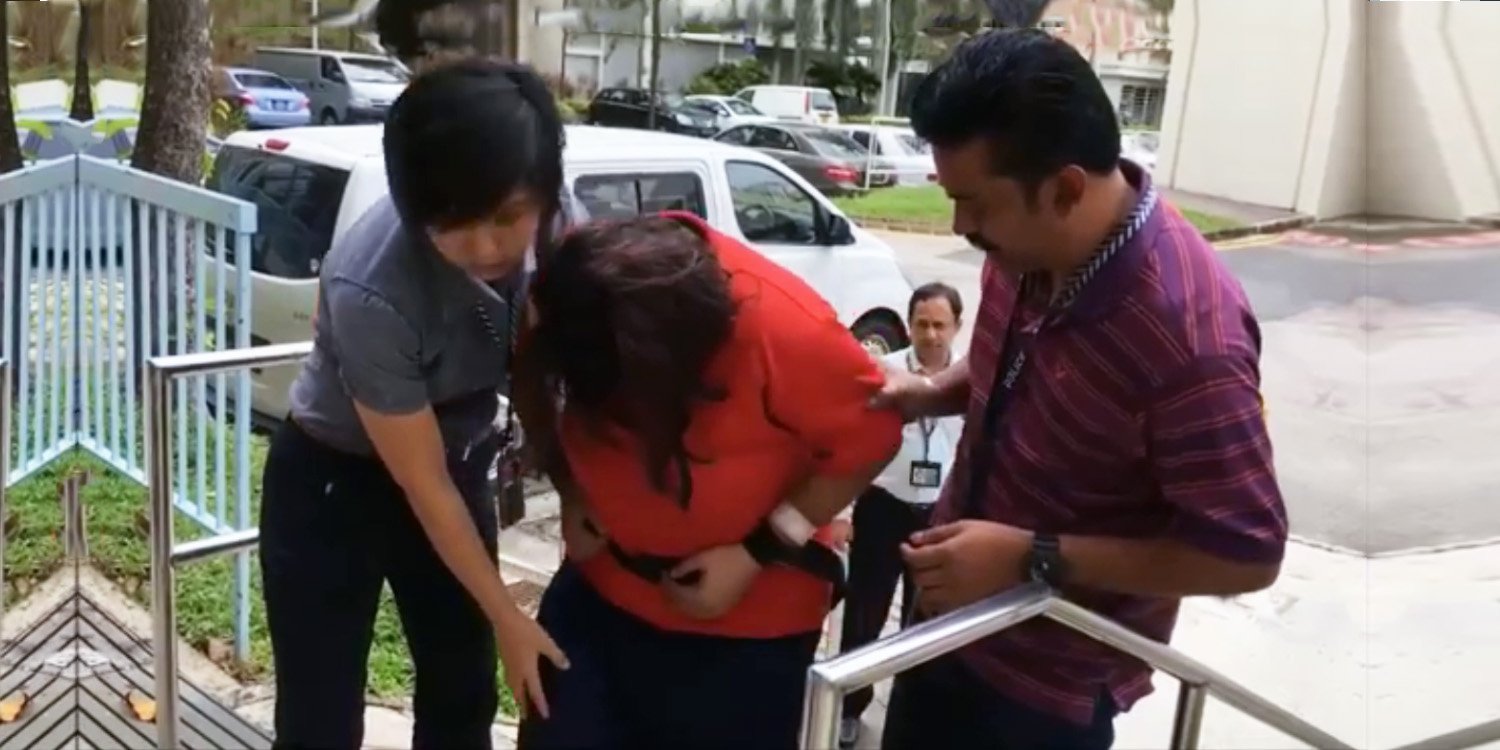 The woman was diagnosed with major depressive disorder in 2019.

Helpers are often employed in Singapore to help with home upkeep and taking care of the elderly or children.

They leave their homes to earn an honest living on our little red dot. Those who are lucky get to serve caring employers, but the unfortunate ones may face a grim fate like torture or worse, death.

A 24-year-old Myanmar national was only 24kg when she passed away in 2016 after working at a Bishan flat for over a year. 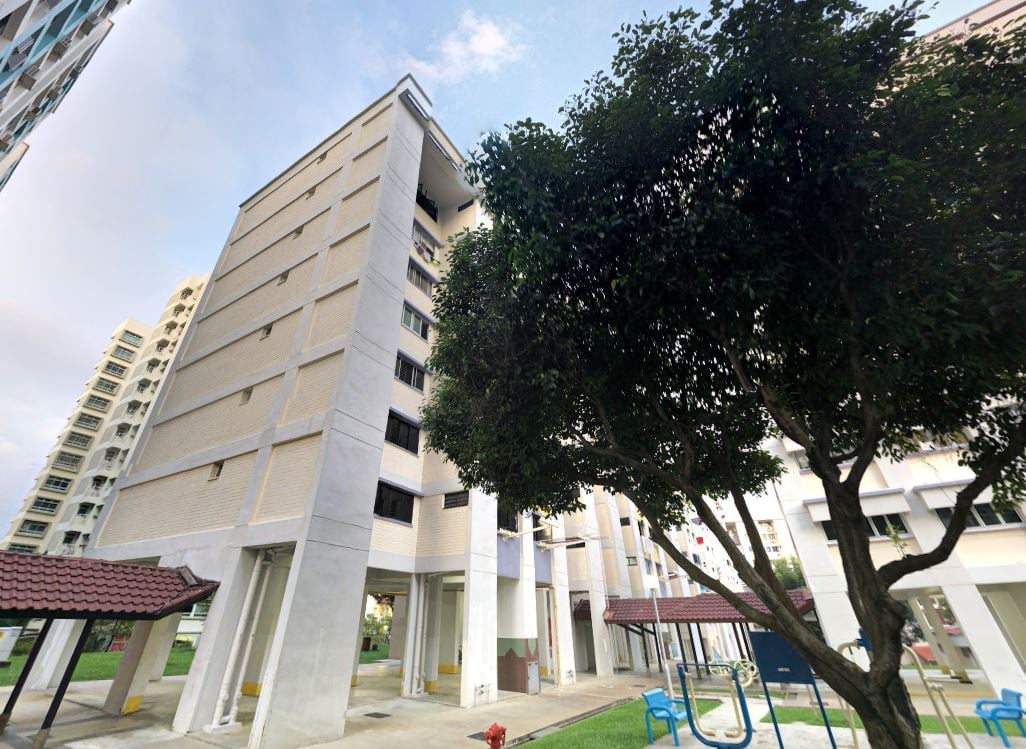 On Tuesday (23 Feb), her employer, who is the wife of a police officer, admitted that she had starved and abused the helper repeatedly for almost 10 months.

Prosecutors are currently seeking life imprisonment for the woman.

According to Channel NewsAsia (CNA), the helper Ms Piang Ngaih Don had started working at her employer’s house in Bishan on 28 May, 2015.

After 5 months, one of her employers – 40-year-old Gaiyathiri Murugayan – had started abusing her almost daily.

Some of the heinous acts Gaiyathiri had committed against Ms Piang were:

Before Ms Piang passed away, she was only 24kg.

TODAY Online reports that CCTV cameras had recorded the last month of Ms Piang’s life, after Gaiyathiri and her husband Kevin Chelvam, installed them to monitor the helper and their 2 kids.

As the cameras could only store footage for 35 days, this meant that prosecutors could only investigate based on recordings from 21 Jun-26 Jul in 2016.

Helper was motionless when Gaiyathiri came to wake her

The last fatal blow occurred between 11.40pm on 25 Jul and around 5am on 26 Jul, when Gaiyathiri was upset that Ms Piang had done the laundry too slowly.

She began assaulting the helper. Gaiyathiri’s mum entered the picture, as she too participated in the attack by choking and pouring water over Ms Piang.

The helper was then tied to the window grille again, as Gaiyathiri continued to kick her, reports TODAY Online.

When the woman came to wake Ms Piang up at 5am, the helper was motionless. Efforts to revive her were futile, and paramedics eventually arrived at 11.30am.

They confirmed Ms Piang’s death at the scene. Both Gaiyathiri and her mum feigned ignorance and lied that they had just saw Ms Piang move just a while ago, according to The Straits Times.

Helper died from brain injury due to repeated choking

After an autopsy, CNA reports that the helper’s body had 31 recent scars and 47 external injuries all over.

The cause of death was identified as brain injury due to repeated choking with severe blunt trauma to the neck.

Due to this, she was eligible for the defence of “diminished responsibility”.

This means that Gaiyathiri could potentially not be held fully criminally liable for her actions due to impaired mental functions, according to Singapore legal service IRB Law LLP.

Gaiyathiri’s sentence to be announced later

On 23 Feb, 2021, Gaiyathiri pleaded guilty to 28 charges, one of which is culpable homicide — the crime of unintentionally causing someone’s death. 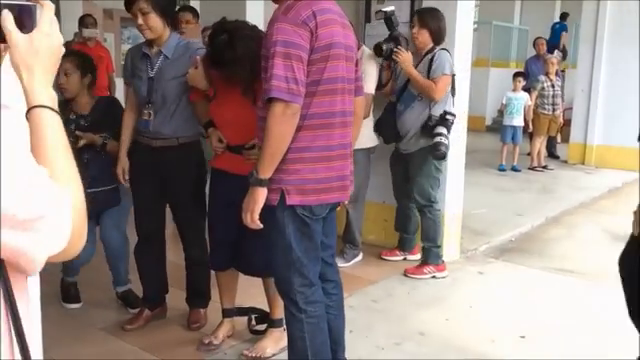 The Supreme Court judge said the decision on Gaiyathiri’s sentence will be announced on another day.

In the meantime, the court cases for both Gaiyathiri’s 41-year-old husband and 61-year-old mum remain pending as of now. They face 5 and 49 charges respectively.

Hope judge’s decision will be fair

As we await the final verdict to close this tragic case, let us take a moment and mourn Ms Piang Ngaih Don, who was only 24 when she passed away.

While there are no words to describe the ordeal that she had suffered, we hope that the decision will eventually serve as closure to her family back in Myanmar.