Scams have been on the rise lately, and the people most at risk of falling victim tend to be the elderly, who may not be aware of such situations. 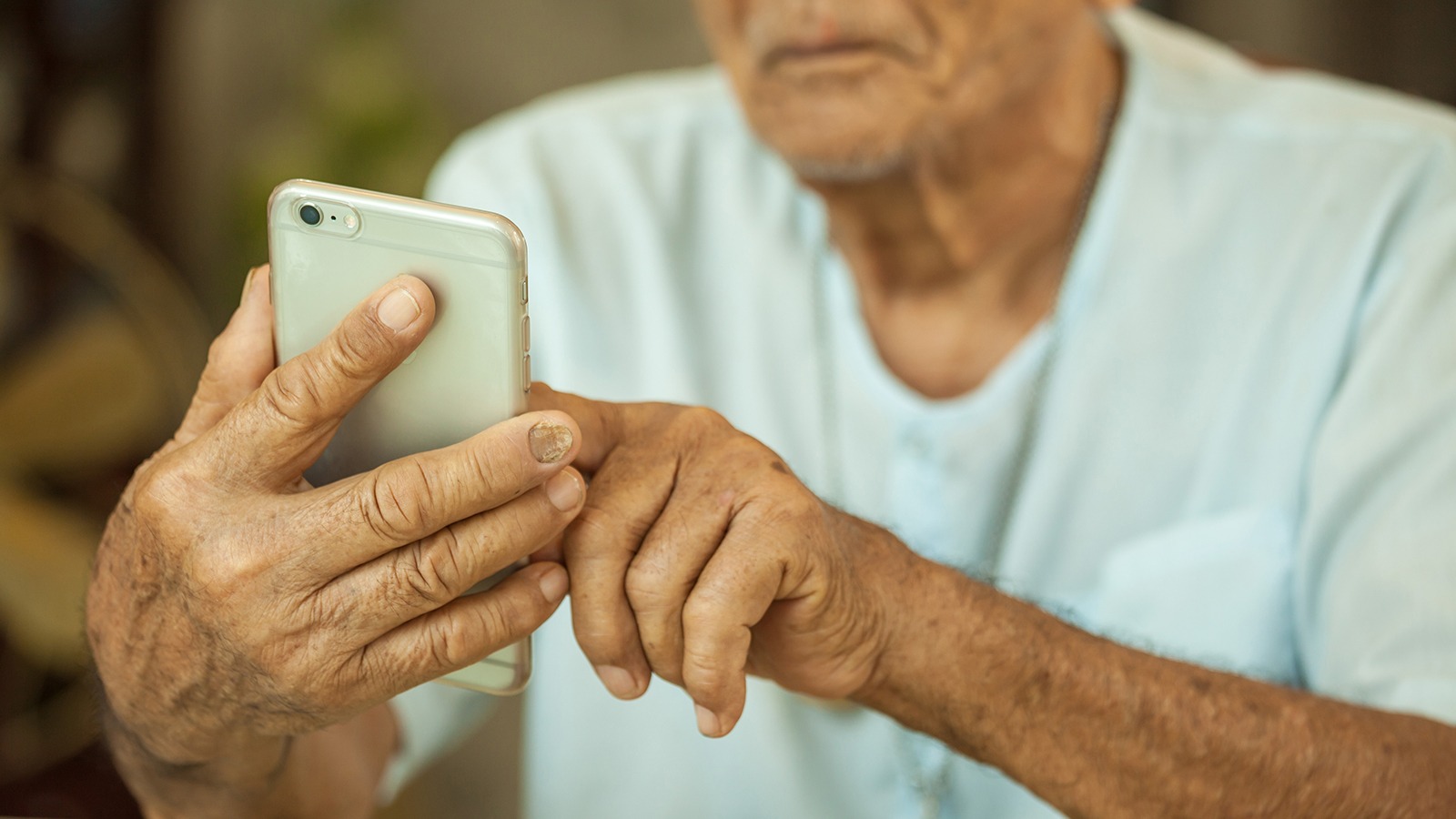 An 86-year-old unfortunately fell in that trap, which cost him over $120,000 over the course of more than 5 years.

Entrusting his money to a former stockbroker for investment, he later found that he had been cheated instead. The accused has been charged with a total of 7 counts of criminal breach of trust.

In a statement on Friday (23 Oct), the Singapore Police force (SPF) shared that a former remisier of Lim & Tan Securities Pte Ltd was entrusted with S$127,303.02 from an 86-year-old client. 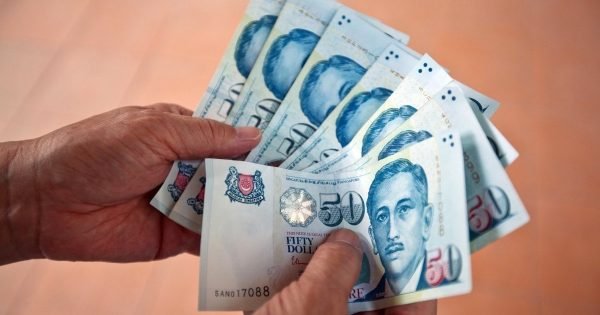 Instead of purchasing shares on behalf of his client, the 66-year-old misappropriated the money, according to SPF.

Even after he stopped working at the firm, he continued to liaise with the elderly, and misappropriated S$1,002.80 meant for shares investment during this period.

Be careful of where you put your money

Falling victim to a scam despite engaging the services of someone from a recognised firm was probably the last thing the elderly client expected.

Nonetheless, this incident proves that it doesn’t hurt to be doubly cautious.

Always confirm if a firm or an employee has the proper accreditations before consulting them, and get recommendations from acquaintances.

We hope the elderly man will get his hard-earned savings back, and the scammer be brought to justice.