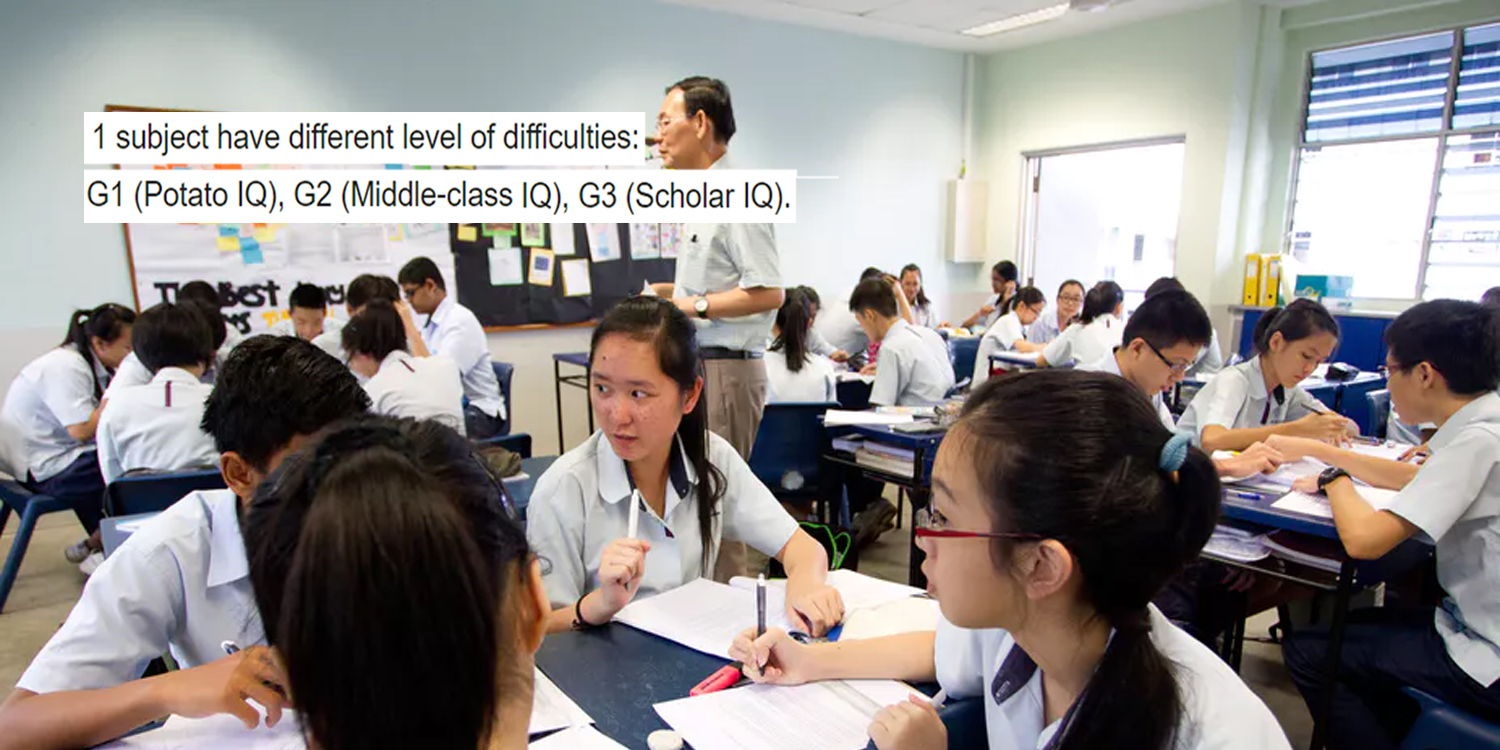 In a bid to improve our education system, the Ministry of Education will be piloting a new subject-based banding in 28 secondary schools in 2020. This new banding basically allows students to attend individual subject classes based on their strengths.

Facebook page SMRT Feedback by The Vigilanteh helps explain it in a simple and quite humourous way. 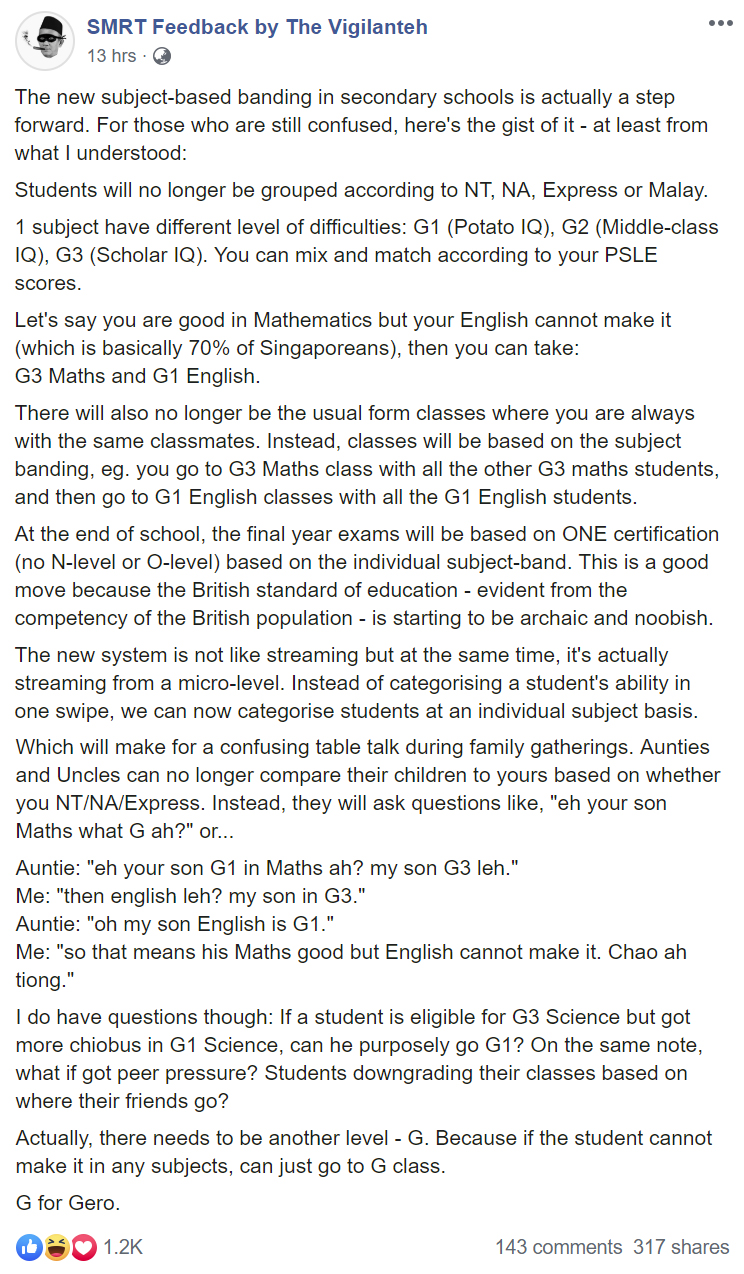 No more NA, NT and Express

Currently, students are sorted into different streams — Normal (Academic), Normal (Technical) and Express. The streams do not take into account which subjects each student within the class might be better or weaker at.

So this new system will do away with the traditional streaming. Instead, students will attend classes based on how good they are at the subject. This also means that there won’t be fixed classes where you are always with the same classmates.

Now that students will attend different classes according to their abilities, the subject classes will have to be sorted as well. They will be sorted into 3 levels — G1, G2 and G3. As SMRT Feedback explains it, G1 is for those with “Potato IQ”, G2 for those with “Middle-Class IQ) and G3 for those with “Scholar IQ”.

Those itching for anti-discriminatory word war should hold their hula-hoops. SMRT Feedback meant those descriptions as a joke. They’re really not discriminating against students who take longer to master a particular subject.

They also gave an example of what conversations would be like at family gatherings when the new system is implemented:

The page also wondered in writing if students could choose which levels they go into — maybe for friends, maybe for a crush. 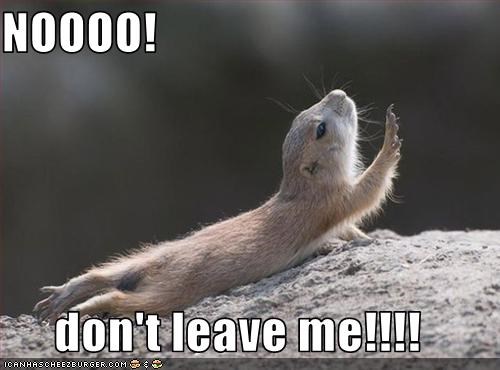 MOE also said that they hope to have this subject-based banding rolled out across all secondary schools by 2024, the same year the Normal and Express streams will be scrapped.

Let us know in the comments what you think of this new system.

Featured images adapted from The Conversation.