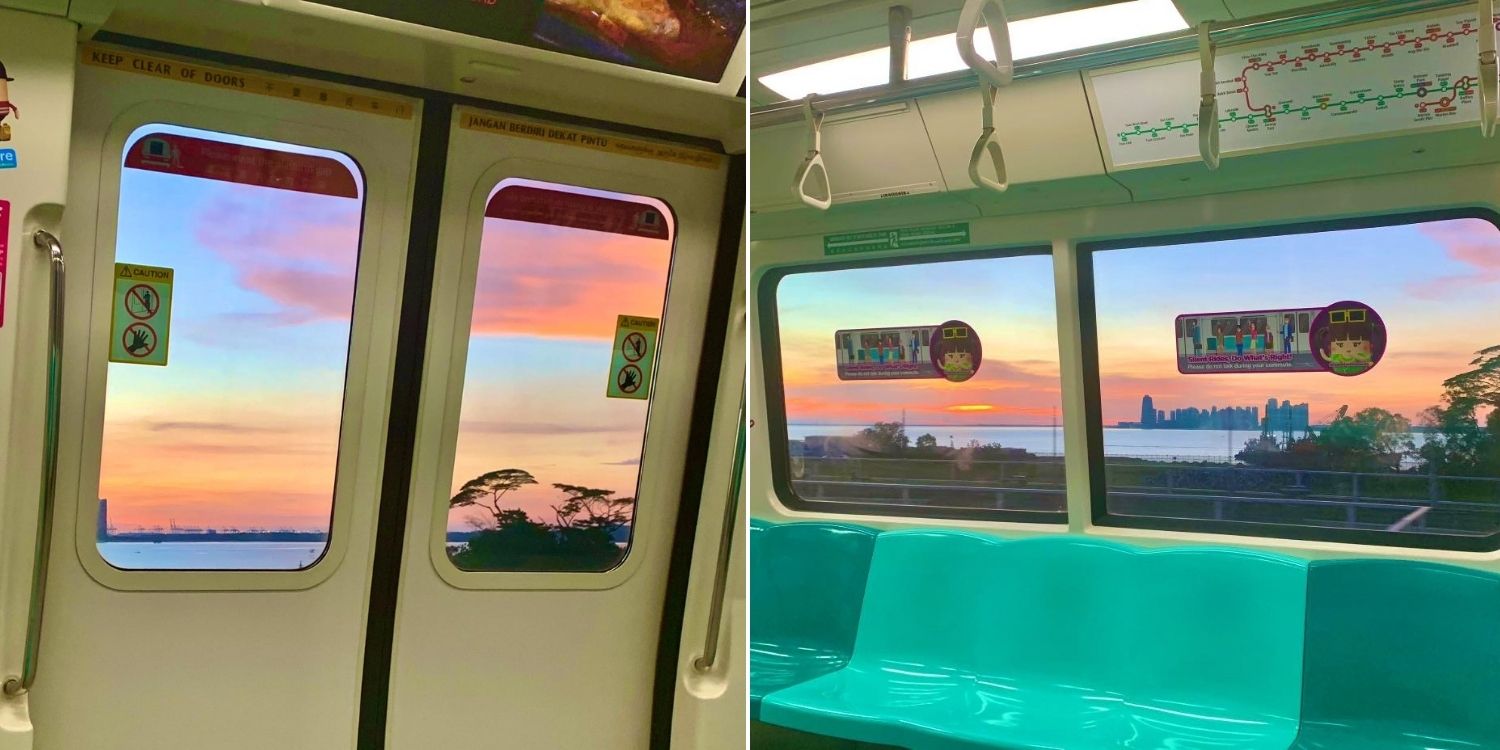 Man Has Unblocked View Of Sunset From Empty Train Cabin

Watching the sunset is a romantic pastime that some people go to great lengths for, camping out at choice spots for the best view.

However, one man just had to take an MRT train from Tuas Link to catch colourful hues in the sky created by the sun setting. 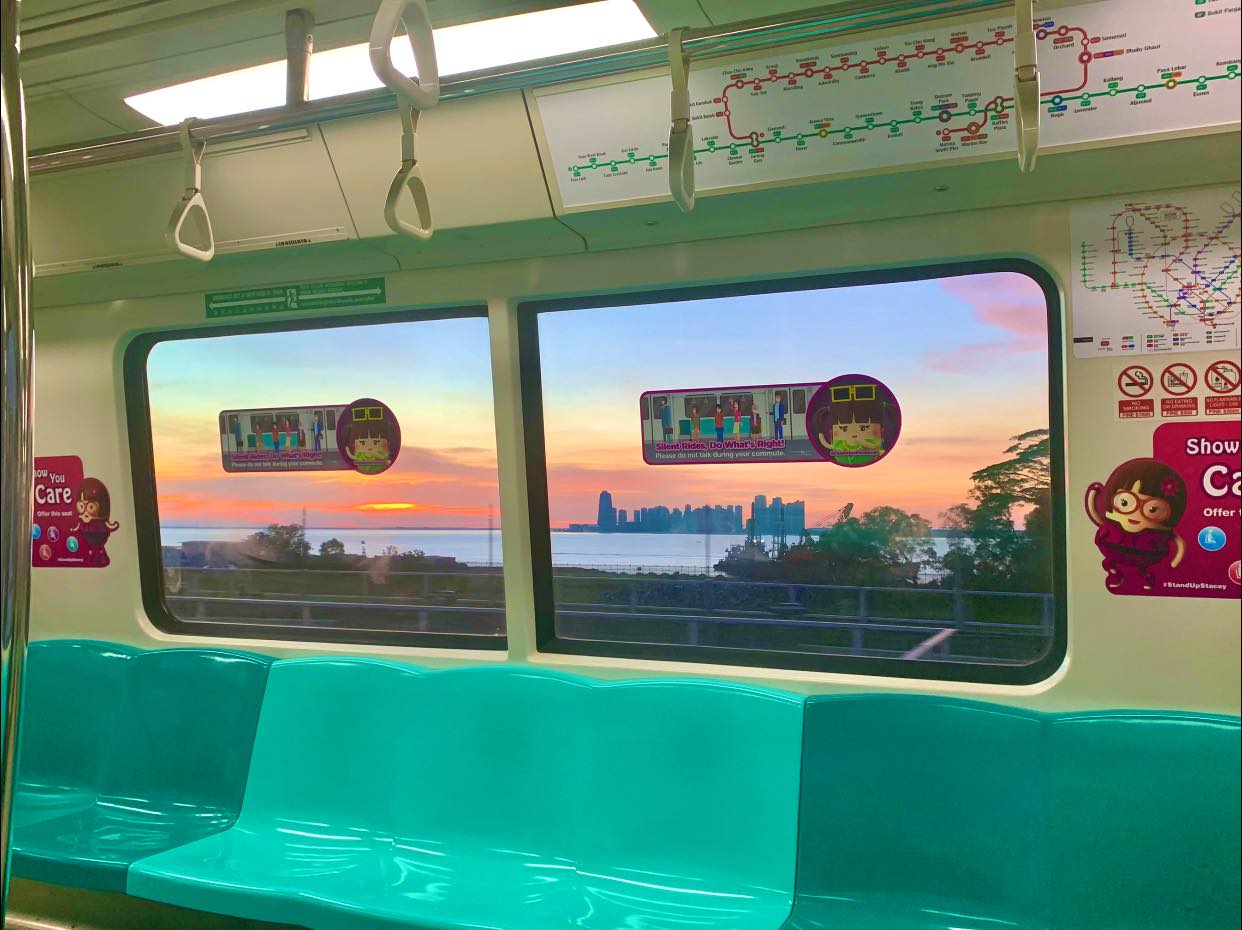 Better still, as he was literally at the end of the line, he got an unblocked view of the panorama.

Scene from the Serengeti

The snaps were posted by Mr Abdul Rahim Amat in the CloudSpotting & SkySpotting Singapore Facebook group on Saturday (6 Nov).

After boarding at Tuas Link MRT – the westernmost station in Singapore – he was blessed with a scene straight from the Serengeti. 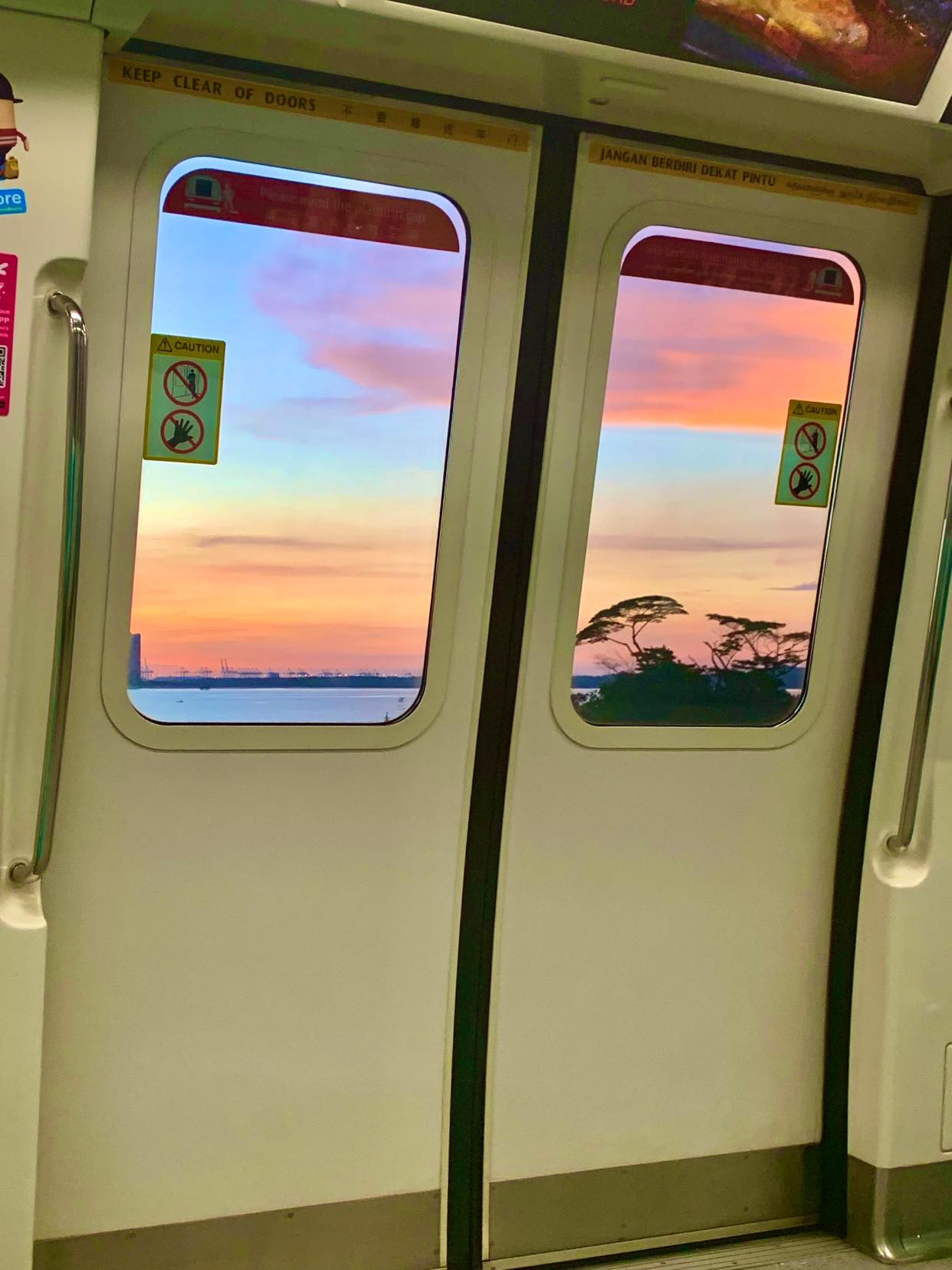 Don’t you think those trees in particular look like they could’ve come from the African savannah?

For comparison, here’s a photo of the Serengeti National Park in Tanzania. 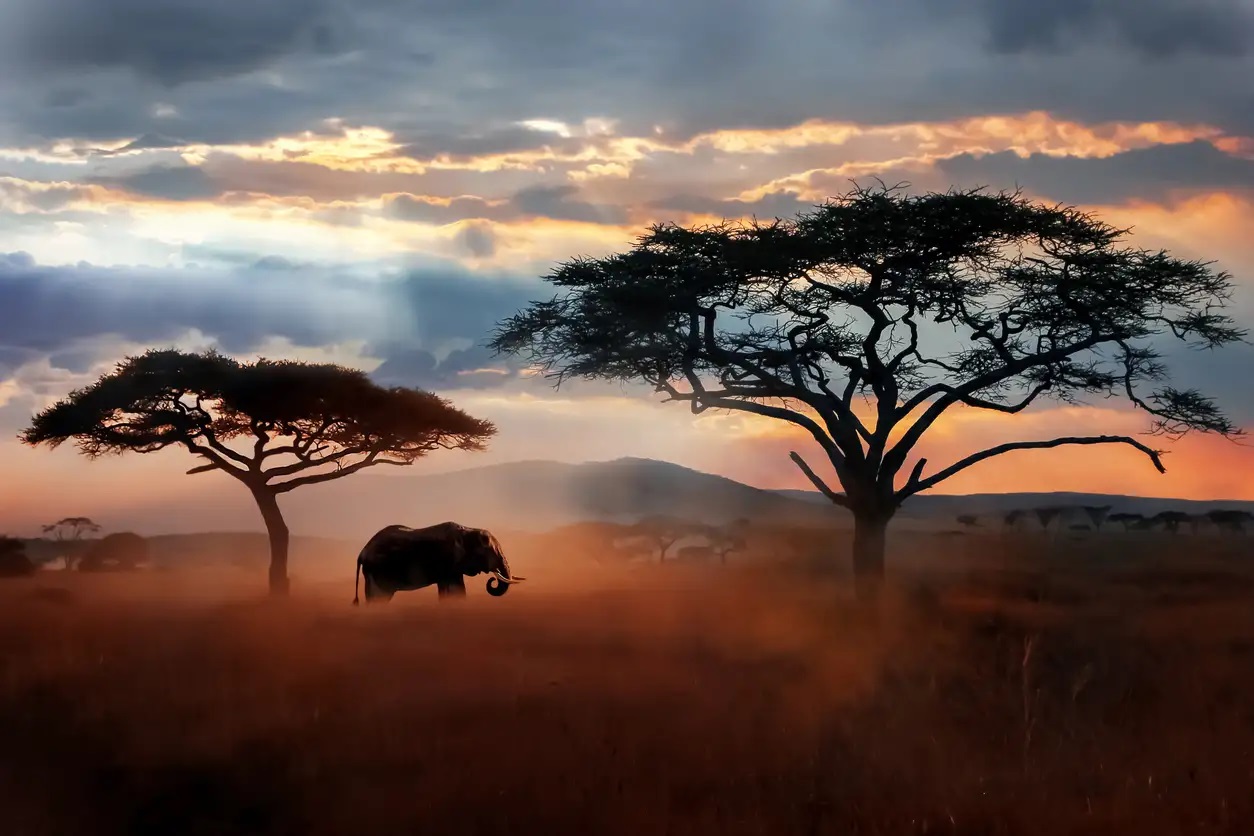 Anyway, Mr Abdul Rahim posted that all he had to do was relax in a corner and enjoy the ride.

It helped that having boarded from the terminal station on the East-West Line, the train was probably almost empty.

Thus, he got an unobstructed view of the sky and trees. 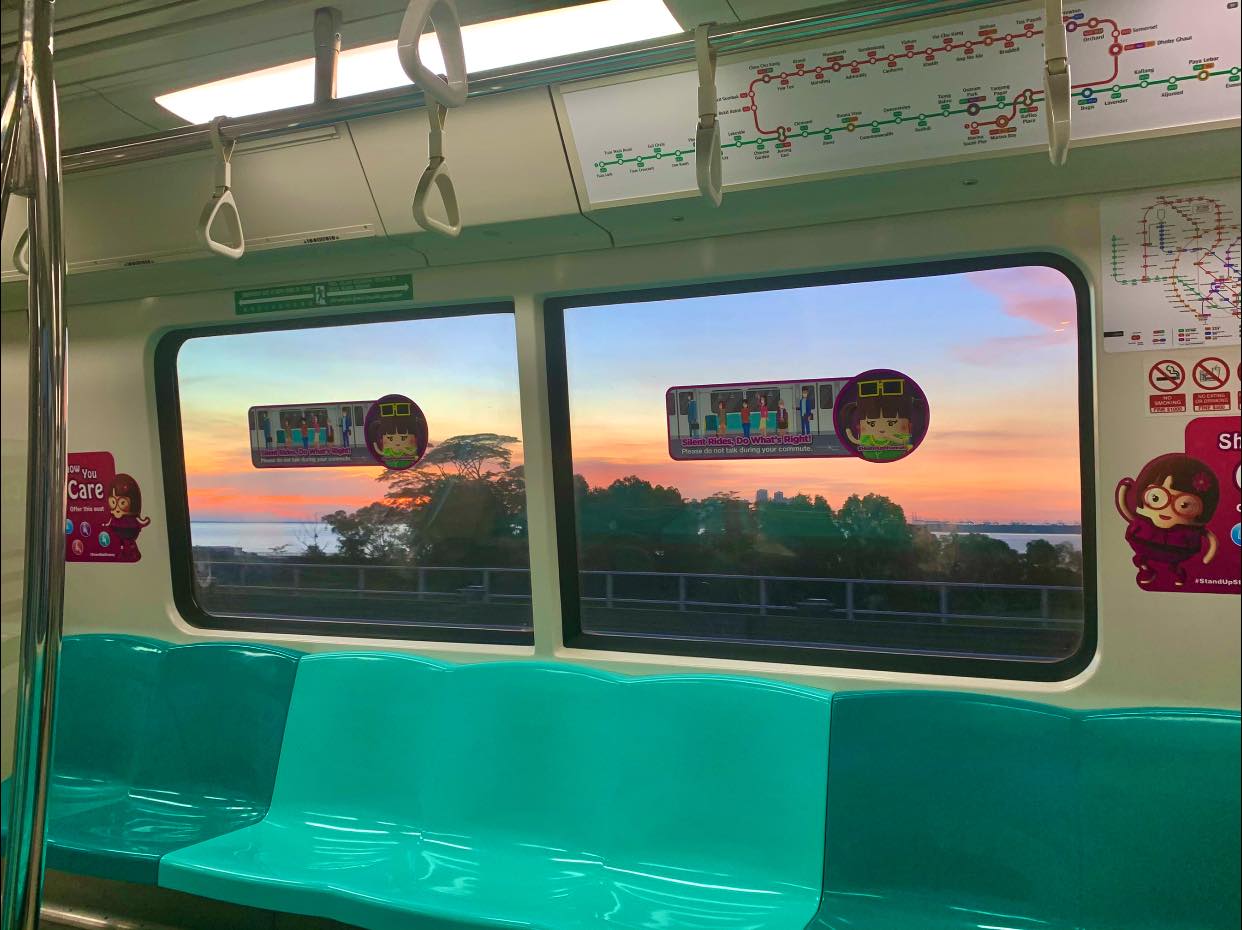 As the train moved along, the contrast between the blues, purples, yellows and oranges became all the more apparent. 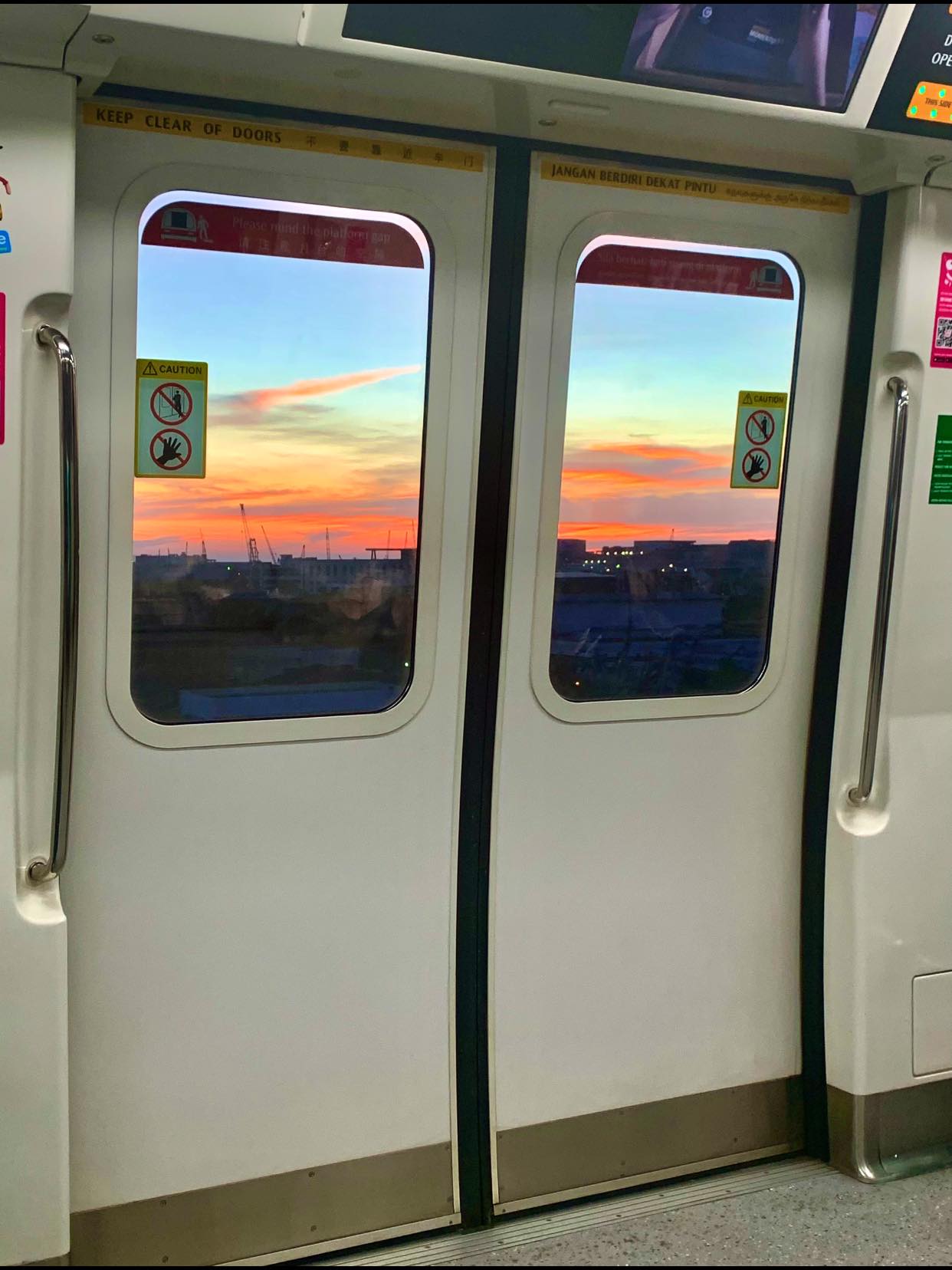 Despite some cranes and buildings coming into view, they still framed the pretty picture nicely. 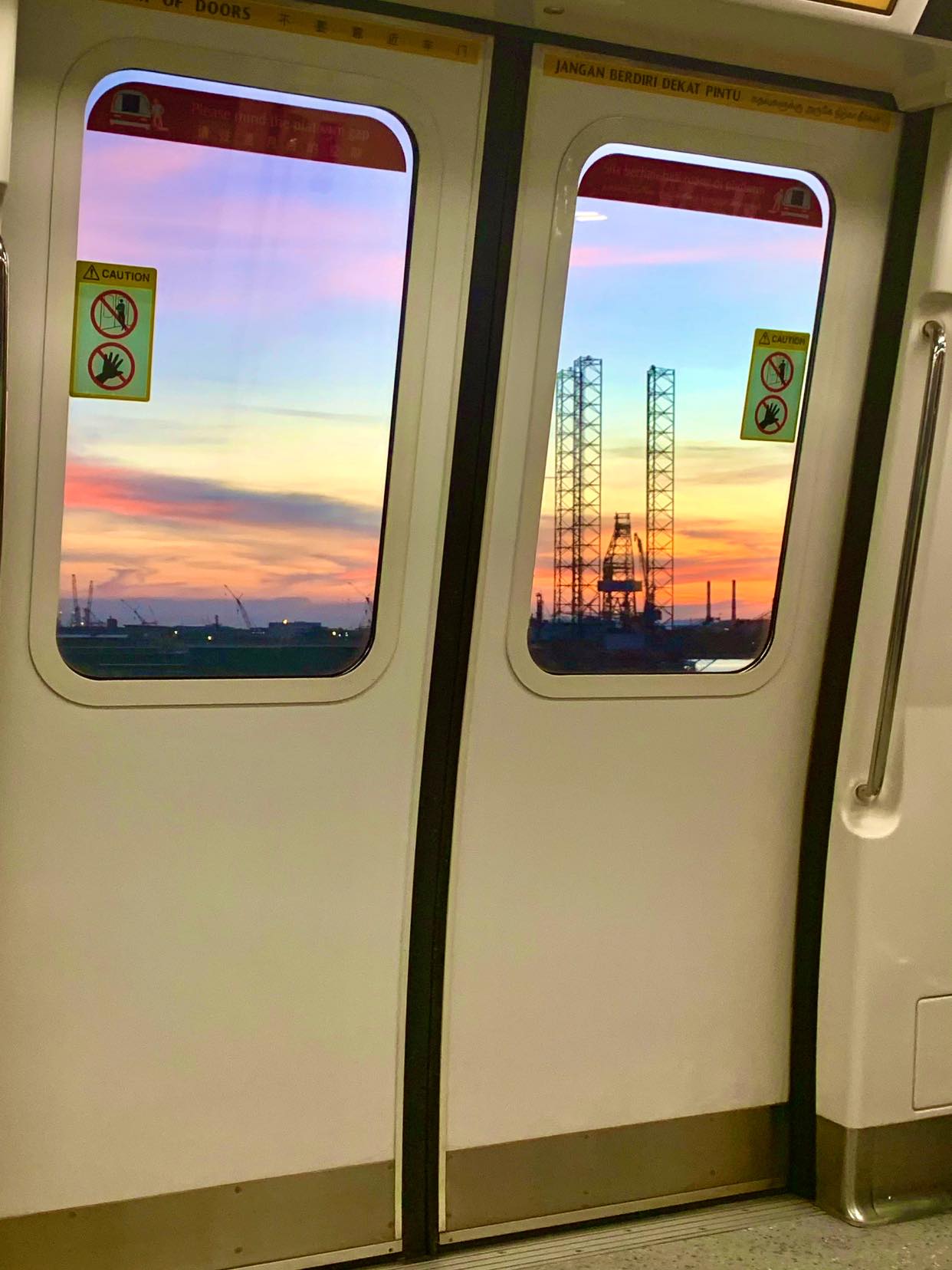 All the netizens who saw the photos admired them, especially the colours.

One also compared them to “Paddle Pop” skies, referring to the colours on the old-school ice cream.

The colours do look quite similar. 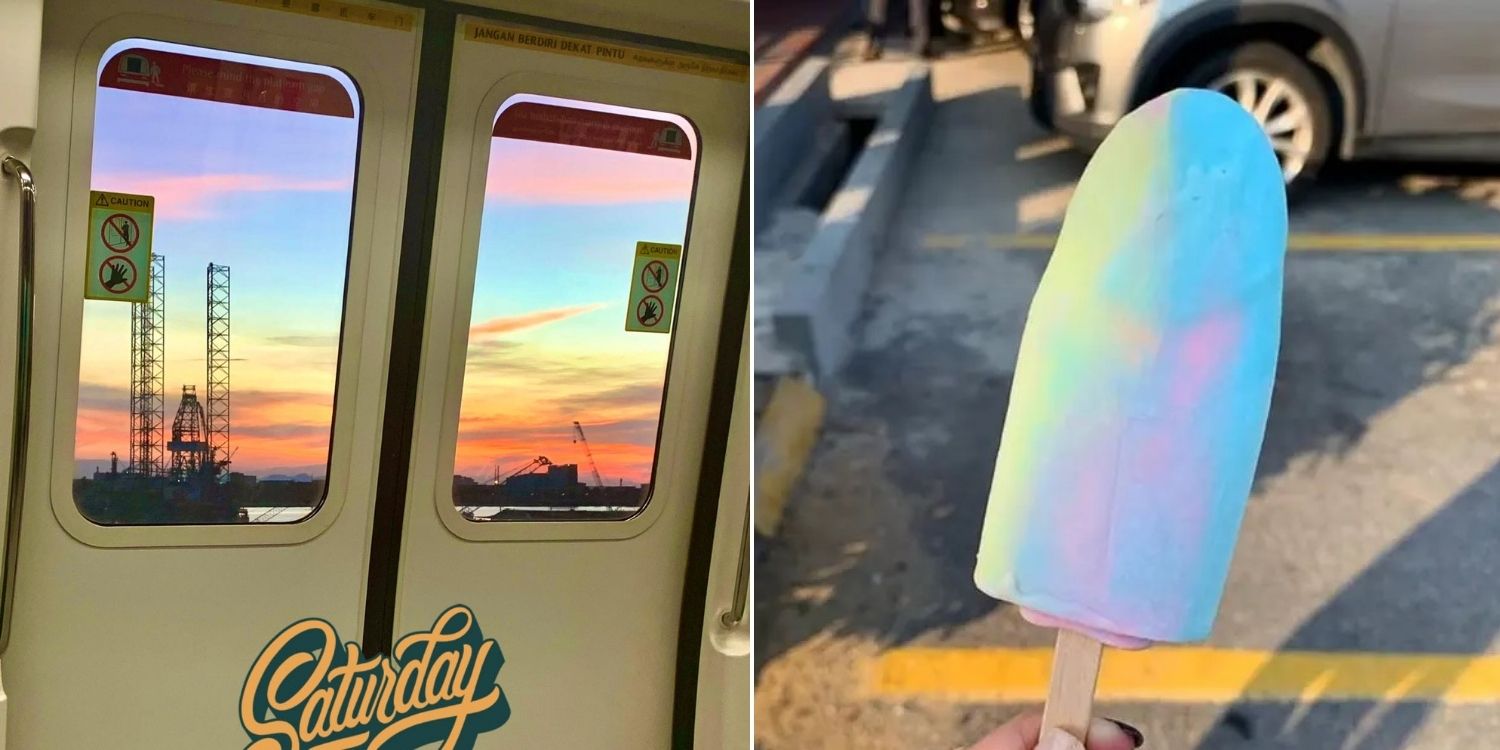 One comment also pointed out how lucky the OP was to have the whole train to himself.

Beauty is all around

Mr Abdul Rahim’s photos, taken while in air-conditioned comfort in a train, show that beauty is all around in Singapore and you don’t have to try too hard to find it.

You just have to open your eyes and be lucky enough. It’s nice of him to share the view with us.

If you’ve similar shots of the sunset taken from unexpected places, do share them with us.