Stunning Technicolor Sunsets Light Up Singapore’ Skyline On 11 May

Singaporeans either working from home or just nua-ing groaned as the weather flitted between heavy showers and mind-numbing heat. But all of that melded into a magnificent “Paddle Pop”-esque skyline by sunset on Monday (11 May).

People posted snaps of the skyline, which appeared between 7pm to 7.10pm online, and now we have a nice collection to enjoy.

Just take a look at this landscape shot in Buona Vista, which one could easily mistake for a painting. 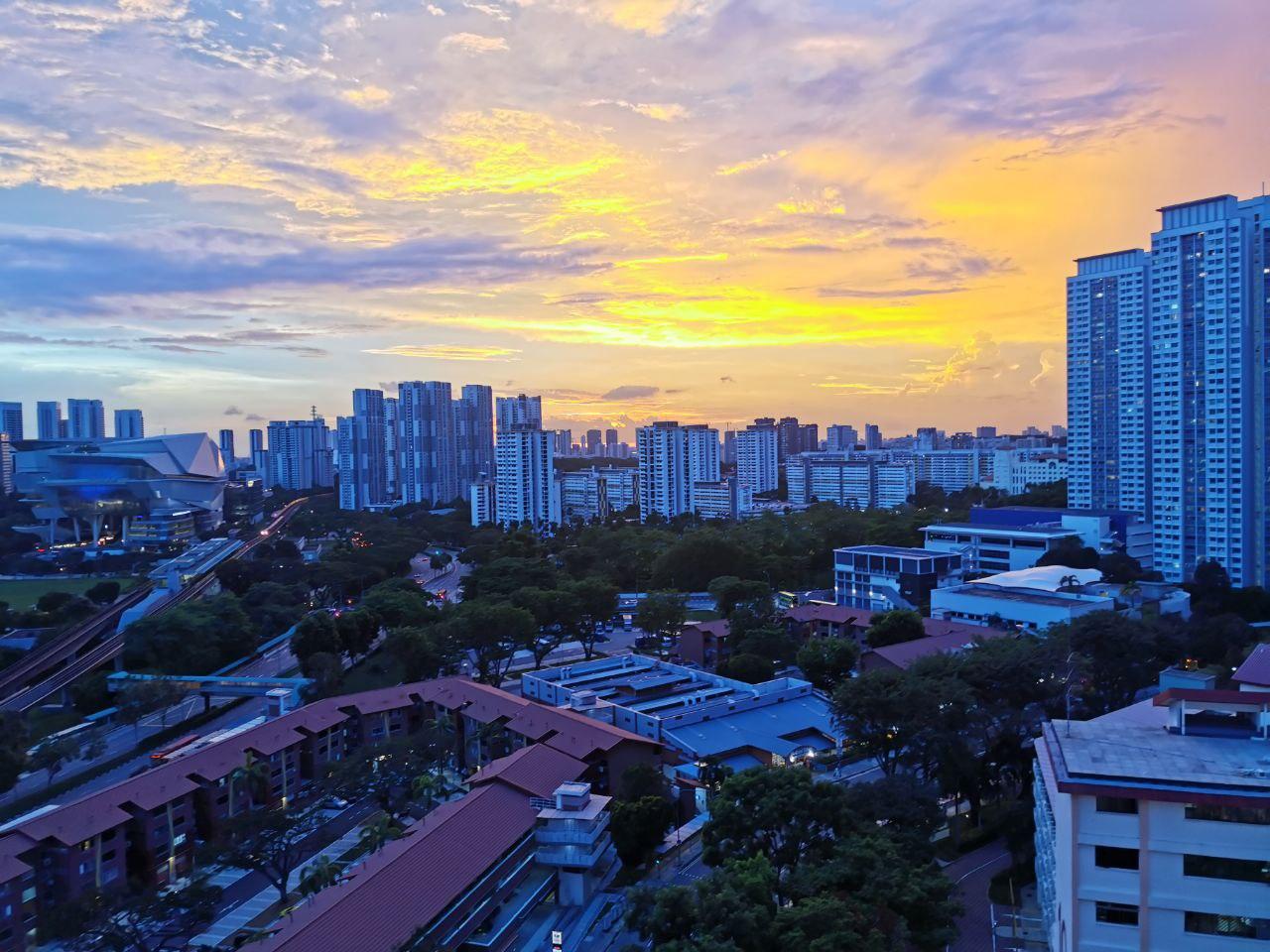 Here’s some more pictures taken islandwide, but centred especially around the Western and North-Western parts of Singapore.

A few pictures were also taken in central estates like Toa Payoh and Bishan. 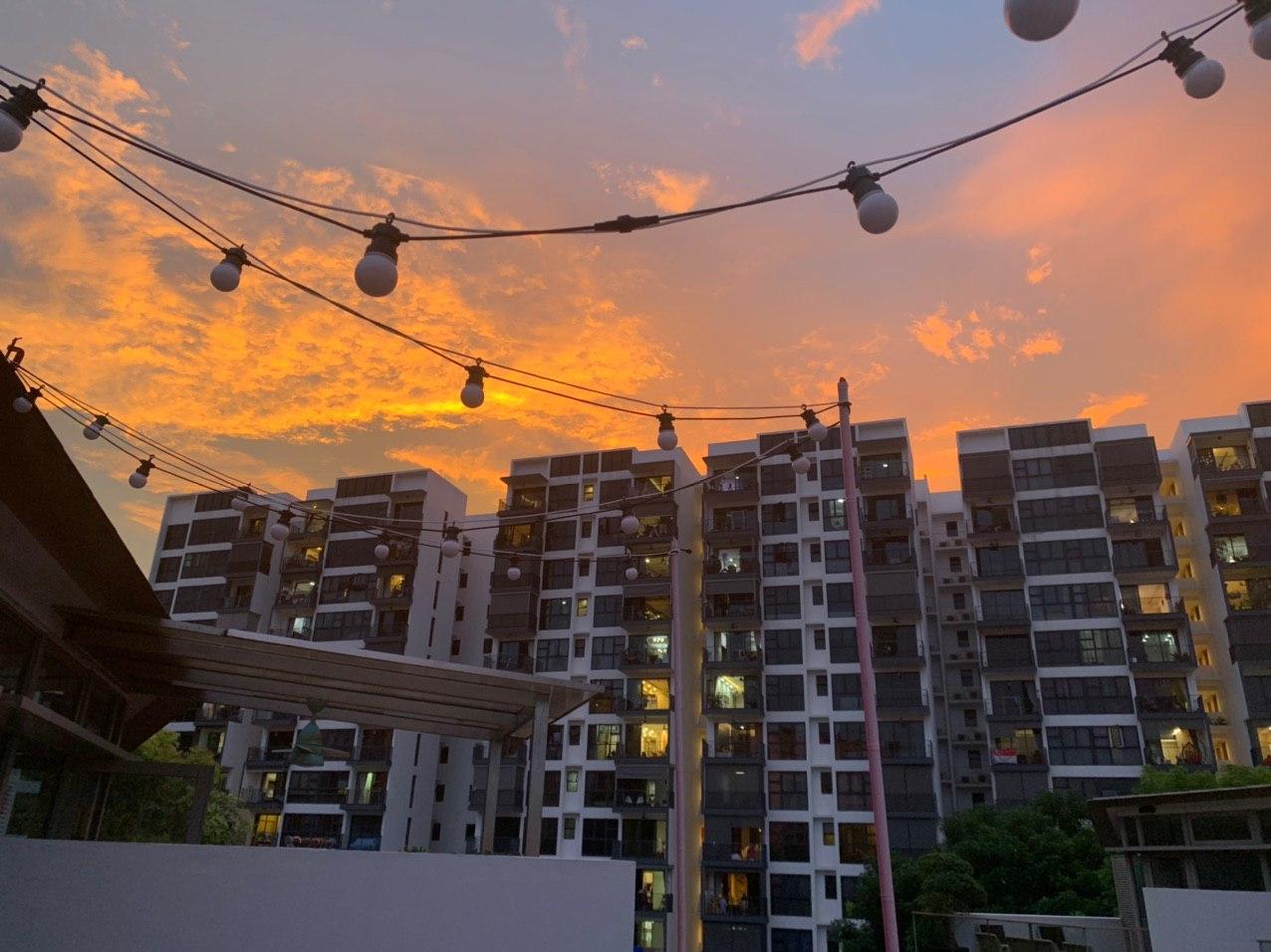 And then there’s this clear view with no obstructions to be seen — although it’s cloudy, the blood orange is still visible 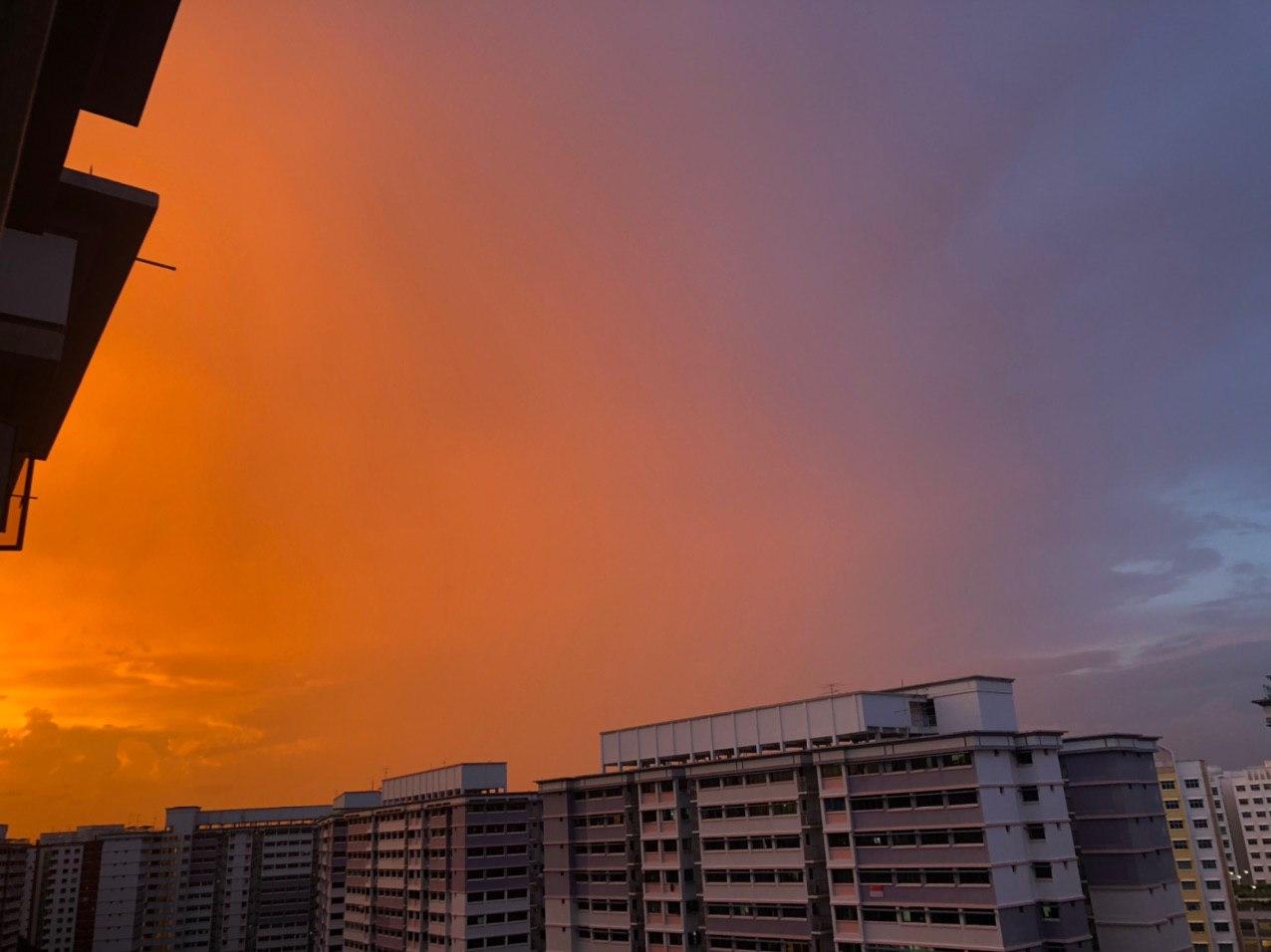 Paddlepop pastel layers in the West and Central

These pictures, in contrast to the blood orange from before, make us want to grab a Paddle Pop ice cream bar from the mama shop downstairs. 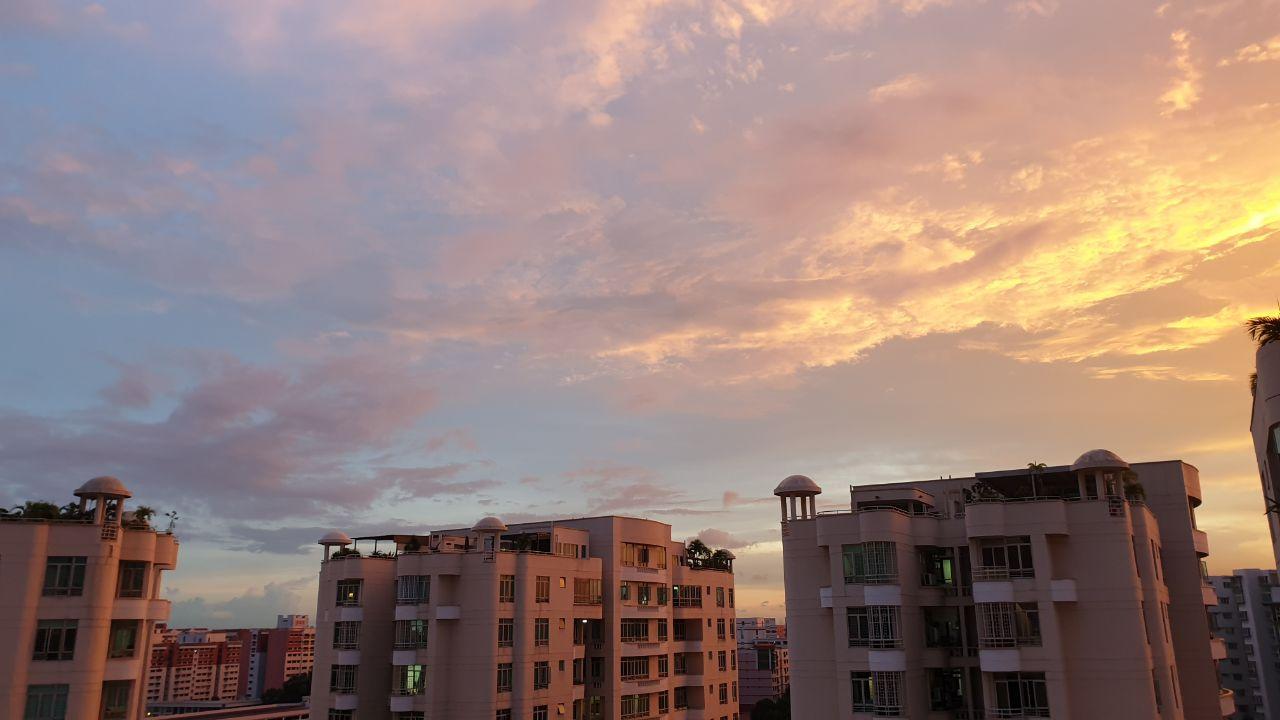 Clementi was one of those areas graced by the Paddle Pop gods. 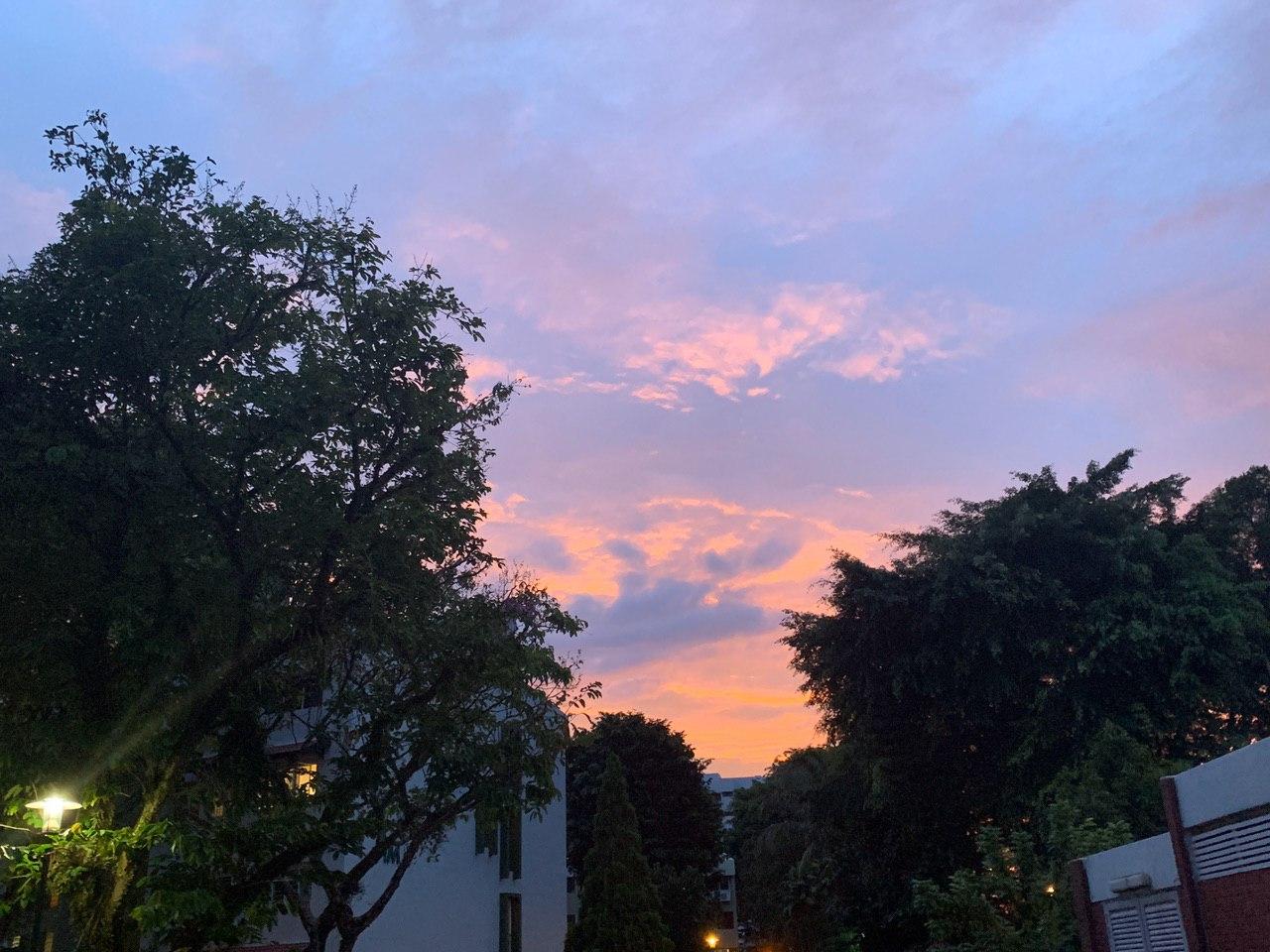 Meanwhile, as the night lights begin to switch on in Haig Road, the sky glimmers in a mix of blue and pink. 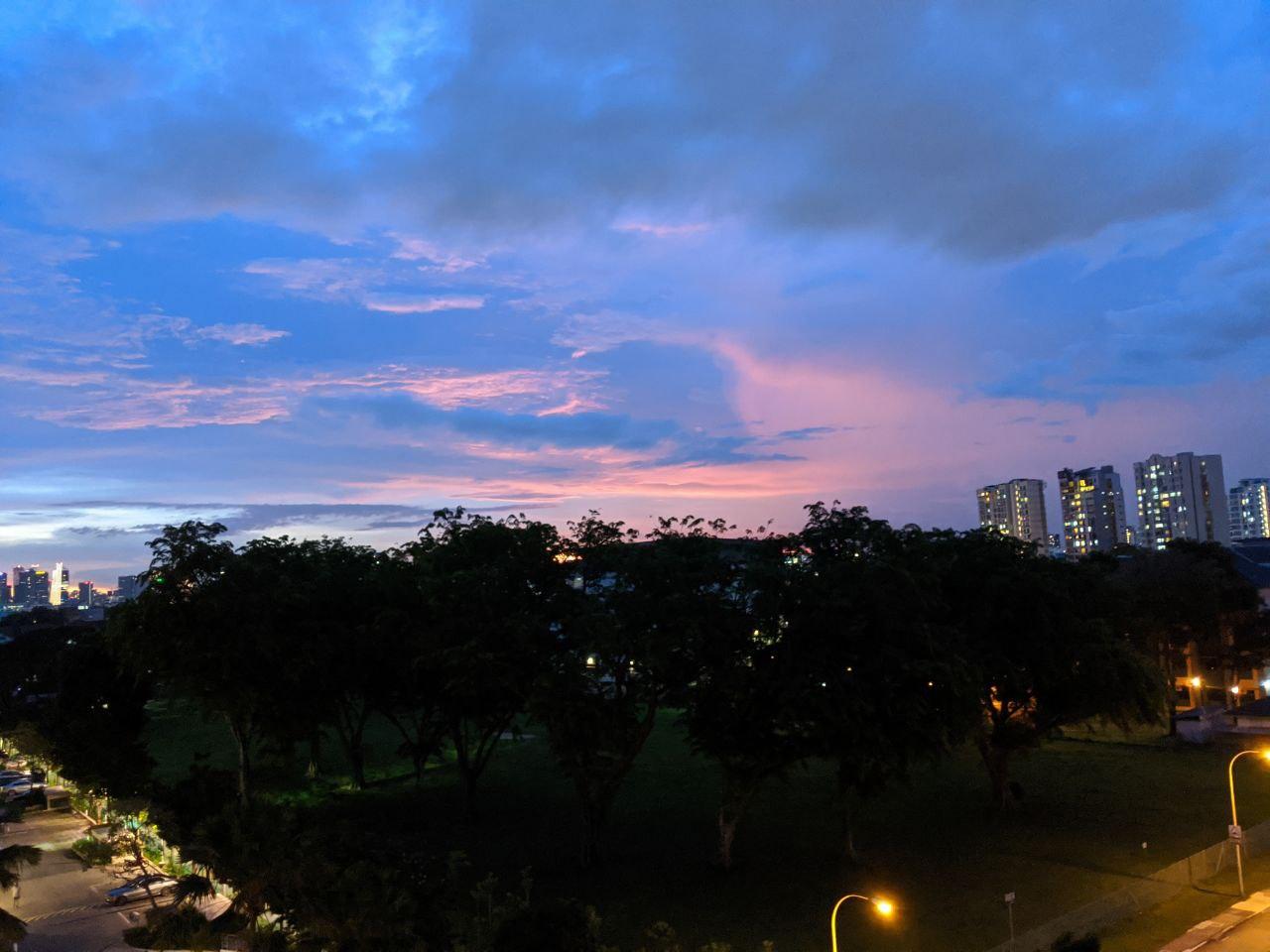 Ombre sunset for the melancholy

Scenes from Toa Payoh appear to paint a more melancholy, but no less beautiful picture. 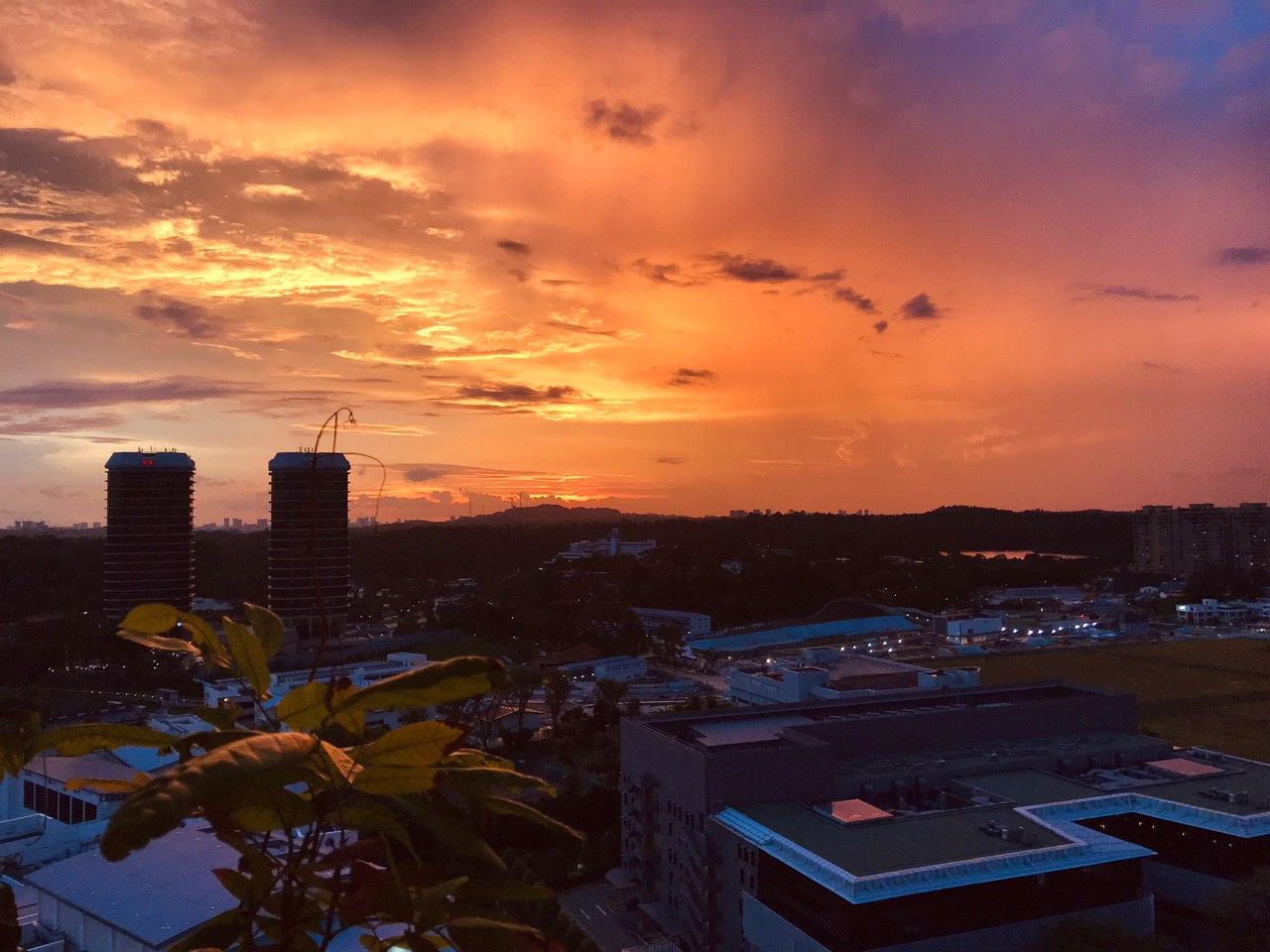 A solitary HDB block accentuates the entire scene, bringing to mind memories of a nostalgic past when we could go out and travel freely. After rain comes the rainbow, and a lucky Boon Lay resident managed to catch a 7-colour spectre of light before it faded. 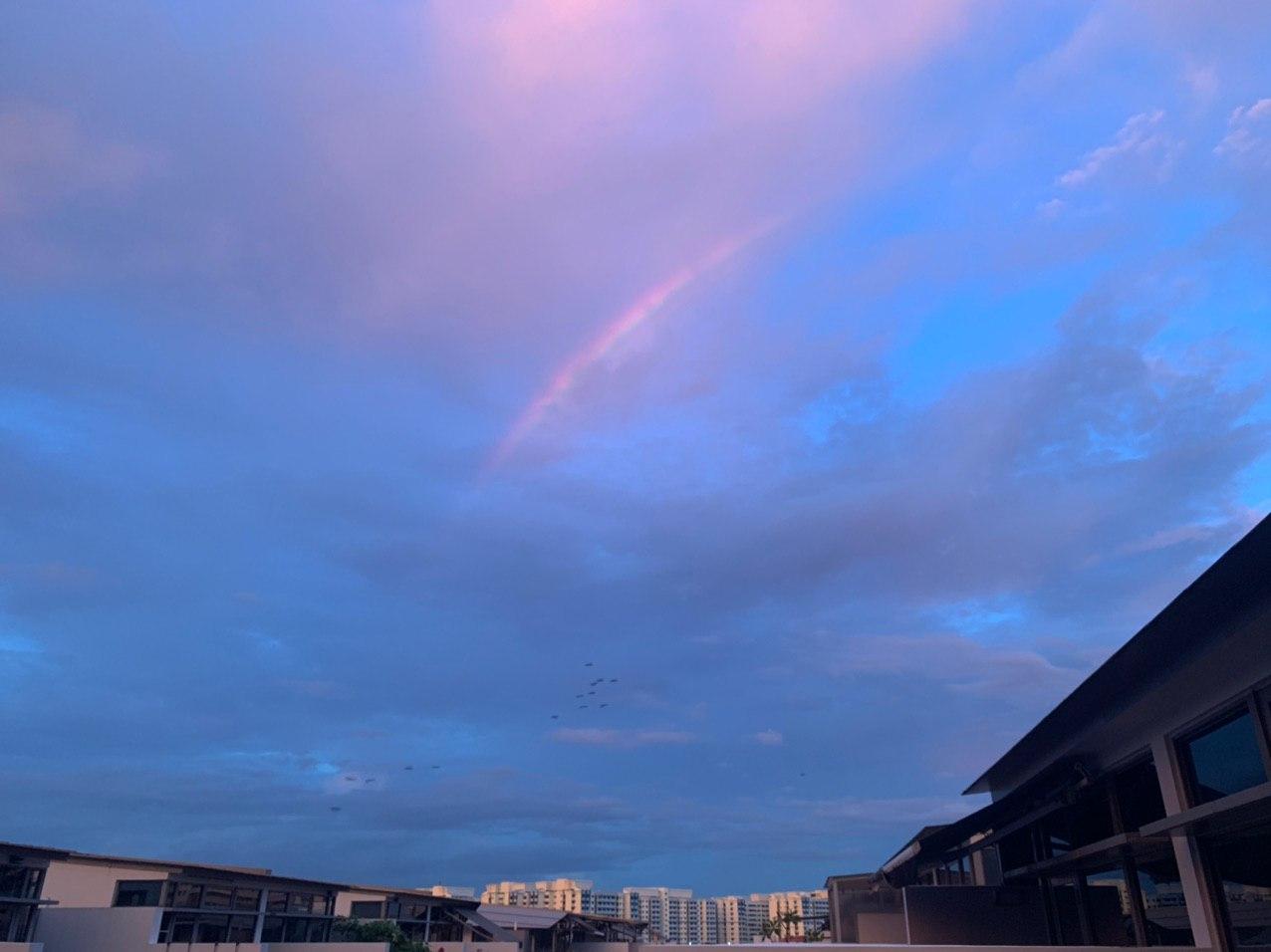 It’s almost as if the rainbow appeared to tell us to cheer up during this tough time.

Since many of us are stuck at home during this ‘Circuit Breaker’ period, many pictures were taken from our balconies or living rooms.

At the same time, we might have missed this opportunity to see this sunset were we leading normal lives pre-Covid-19 or taking a ride on the train.

So in some way, this ‘Circuit Breaker’ is a sort of blessing, and hopefully things will get better from here.