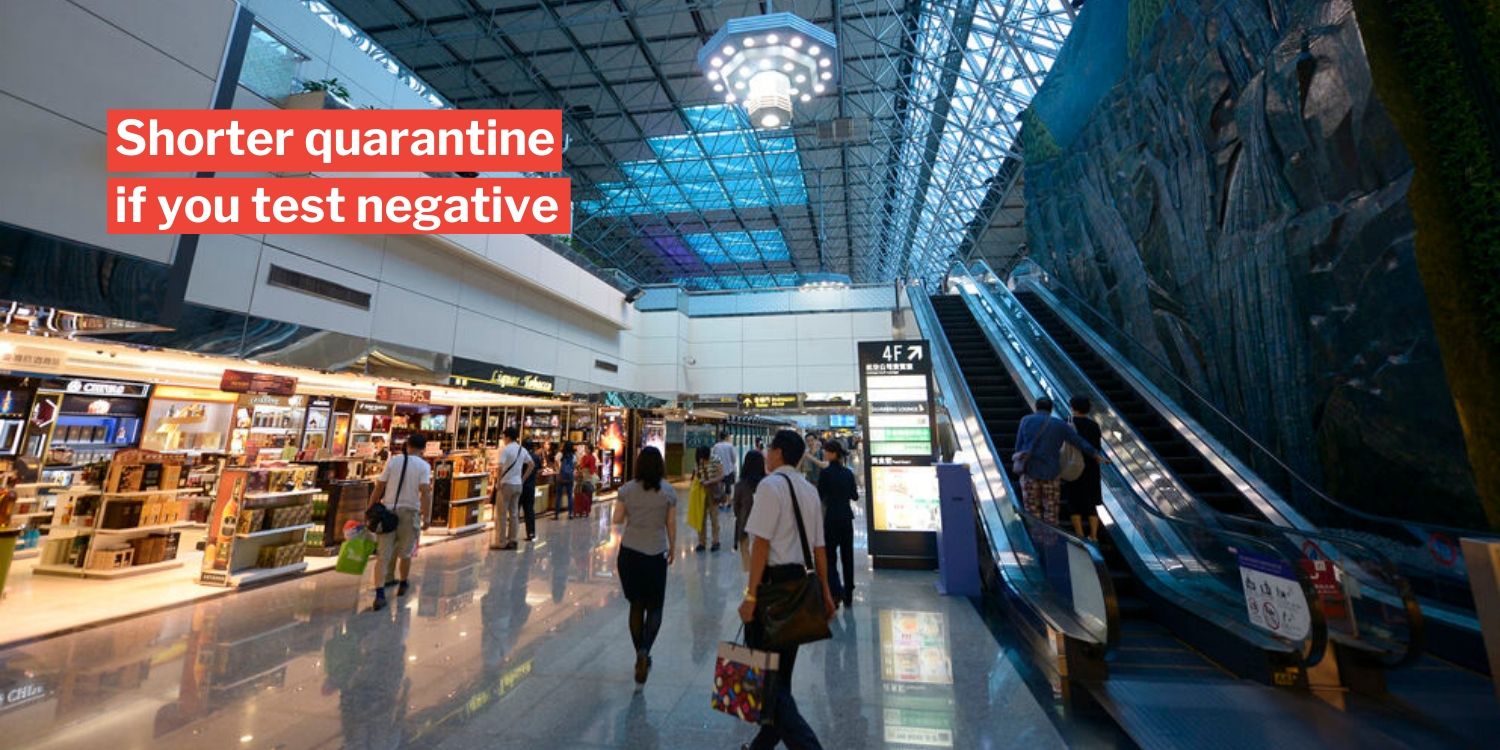 A 14-day quarantine is still needed.

S’pore Deemed As Medium- To Low-Risk Country, But Proof Of Negative Test Needed

While Singapore is preparing to reopen more of its economy from Friday (19 Jun) after months of the ‘Circuit Breaker’, Taiwan has spent months in relative normality — though it has banned all foreigners from entering since 19 Mar.

Now, however, the island is finally ready to allow travellers from some medium- to low-risk countries, including Singapore. 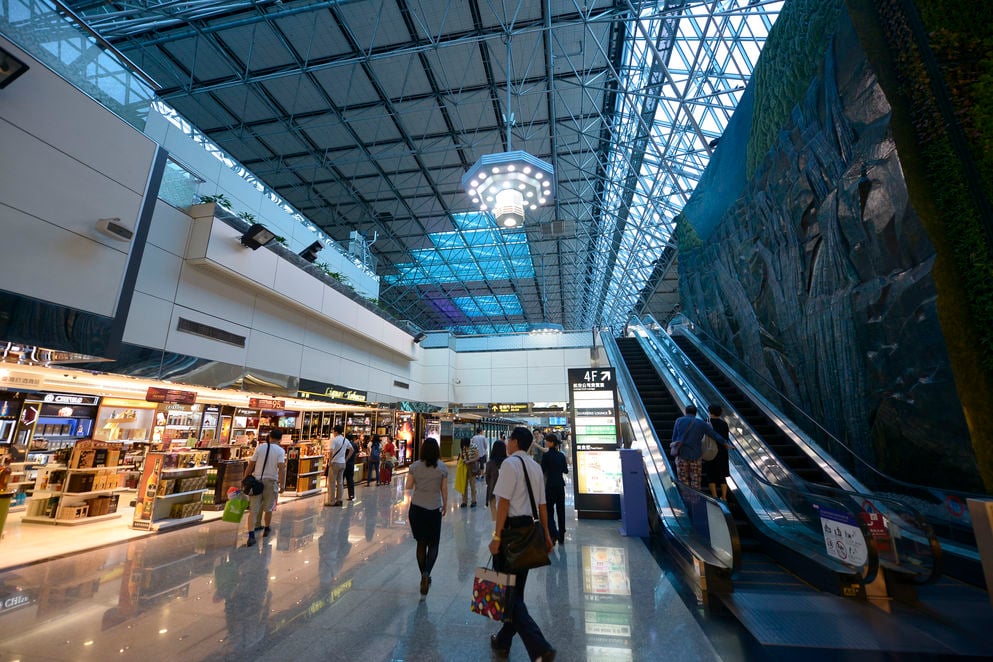 The island’s Central Epidemic Command Centre of Taiwan announced on Wednesday (17 Jun) that business travellers from 10 lower-risk countries will be allowed in from 22 Jun, reported Reuters.

While New Zealand, Australia, Vietnam and Thailand have been deemed as lower-risk, the others are considered medium- to low-risk, including Singapore. 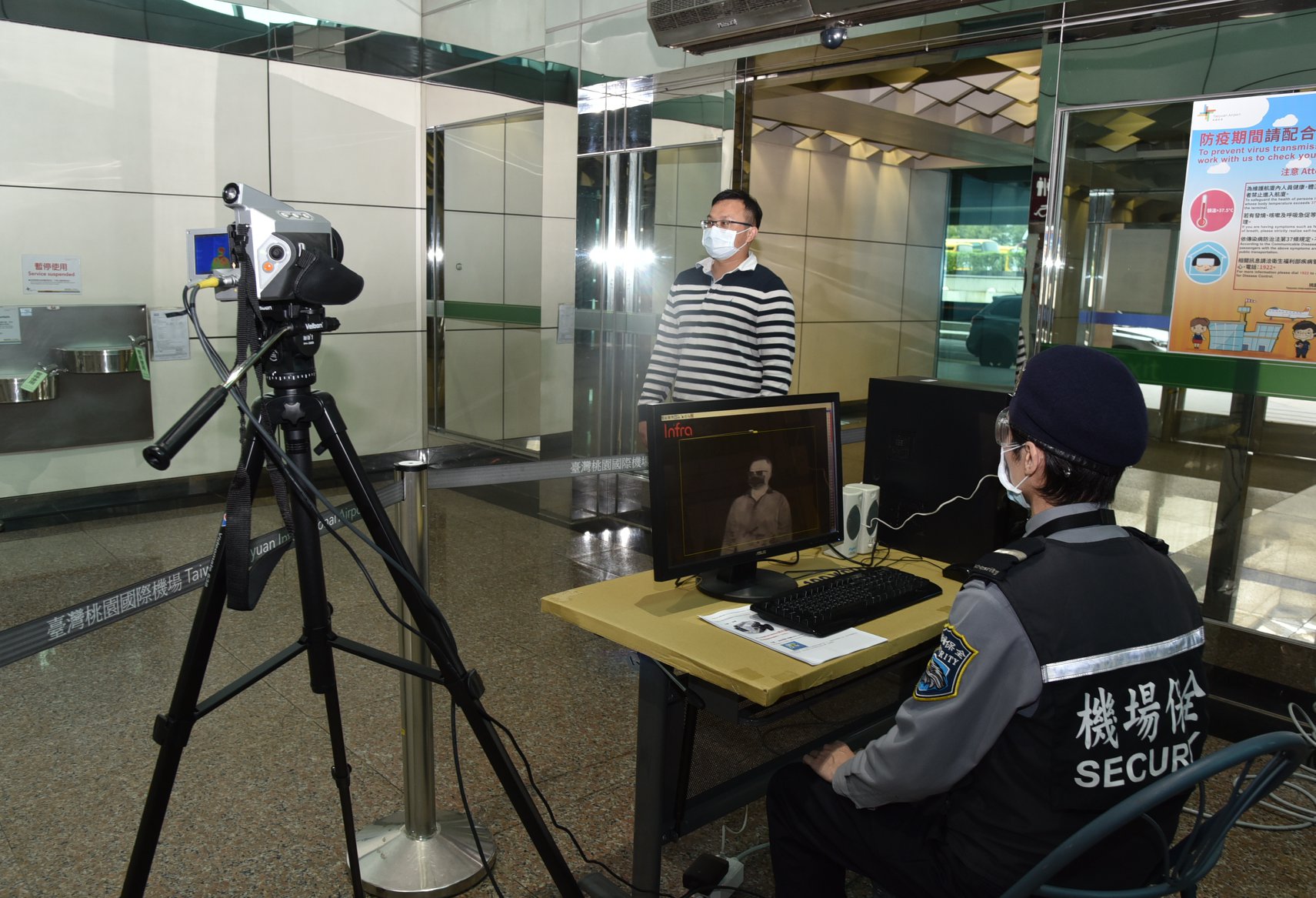 Nevertheless, Singaporeans will have to jump through some hoops to be allowed in.

If you’re travelling to Taiwan, you have to show proof that you tested negative for Covid-19 3 days before the flight date.

You must also provide details of your itinerary in Taiwan and prove that you were invited by a company.

On top of all that, you’ll still have to serve a 14-day quarantine.

However, there’s a way to shorten the quarantine: by paying for a Covid-19 test and testing negative. 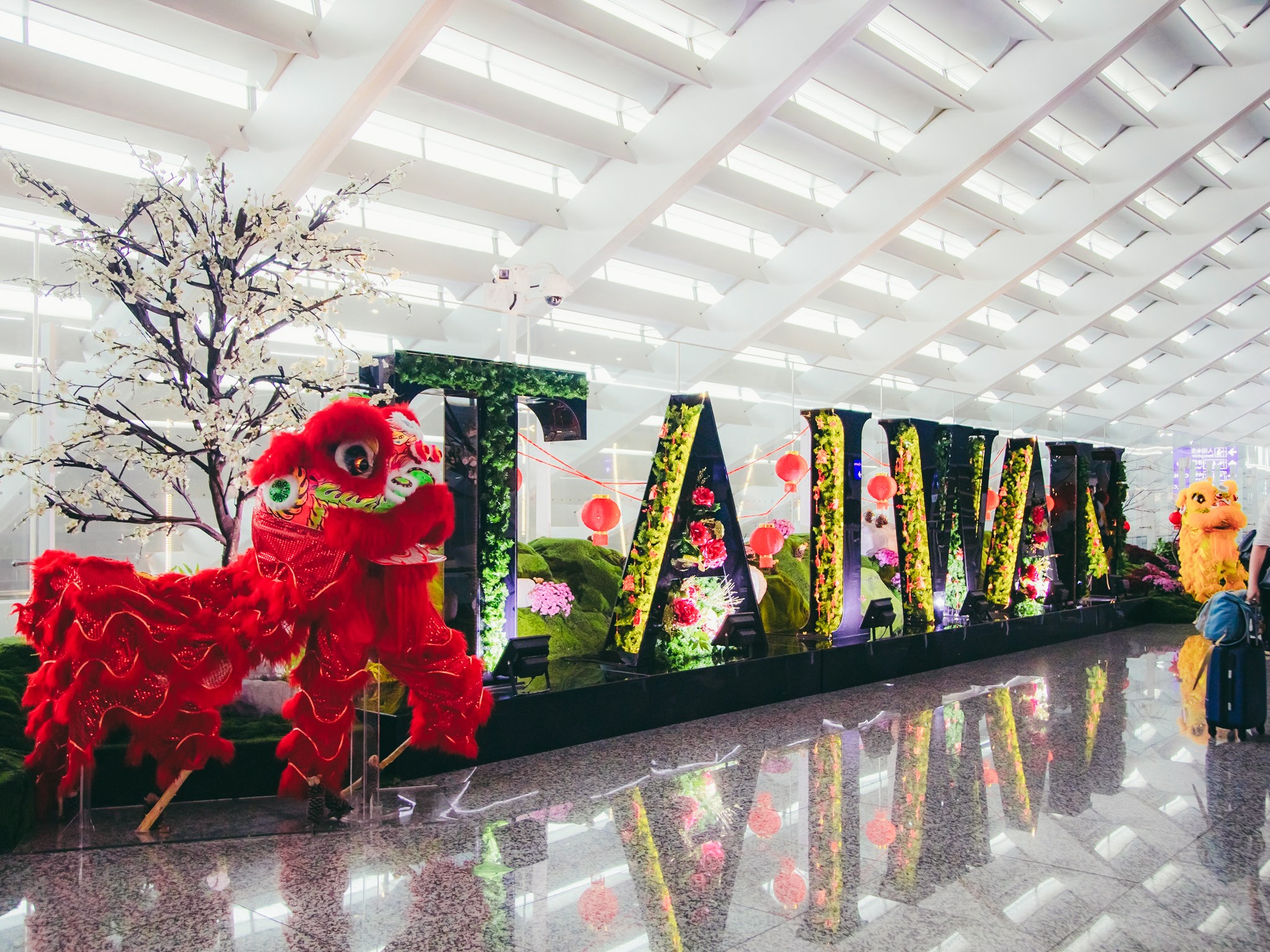 It’s heartening that other destinations besides Singapore are relaxing their restrictions on travellers, although everyone is doing so gradually.

Countries that appear to have contained Covid-19 so far are reaping the rewards, and their citizens are gradually being granted access.

Of course, restrictions and quarantines are still need. Some countries may be allowing themselves to open up, but that doesn’t mean the Covid-19 threat has disappeared.