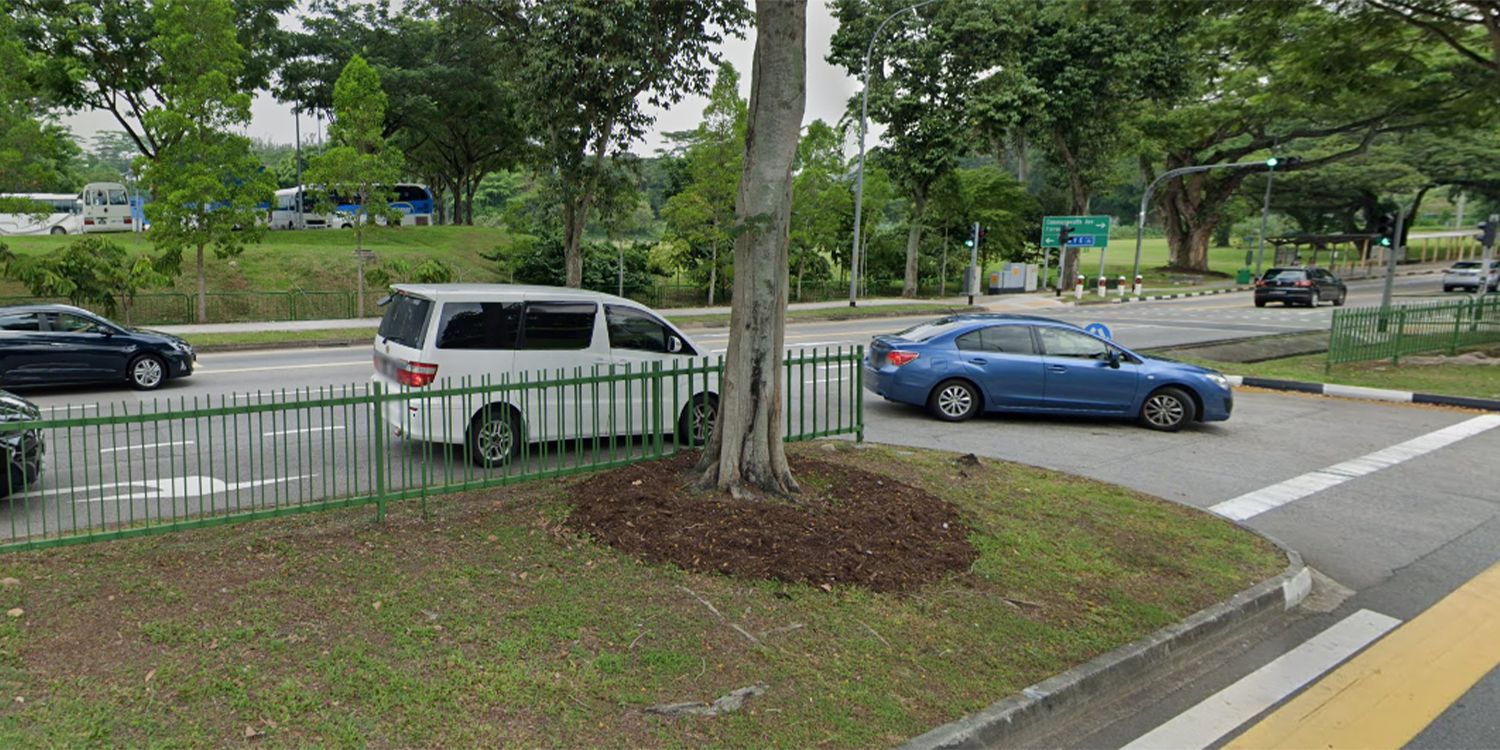 It’s never easy to learn of the untimely death of a boy, especially when they’re involved in an accident.

A 15-year-old was involved in a car accident on 27 Oct in Queensway, Lianhe Wanbao reports.

He sustained serious injuries and was rushed to hospital, but sadly passed away.

Now the family is looking for witnesses who may have been in the area.

Teen hit by car while crossing road in Queensway

The 15-year-old was apparently crossing the road at around 10.30pm that day when he was hit by a car.

He was rushed to National University Hospital, but after 2 hours of resuscitation, he was pronounced dead.

According to AsiaOne, a 54-year-old driver was arrested for causing grievous hurt by negligent driving.

Family informed of accident at 2am

Lianhe Wanbao reports that the teen’s family was only informed of the accident at around 2am, when police came to their house.

The family is from Perak, Malaysia, but lives in Singapore.

His elder brother, mother, and grandmother rushed to the hospital, but he never woke up.

Upon seeing the scene, his mum and grandma almost broke down.

But the teen’s elder brother said to let him go peacefully, and so he did.

The teen’s mother told Lianhe Wanbao that even though it’s been a week since the accident, the driver still hasn’t apologised to the family.

They’re also currently looking for witnesses who may have been in the area when the accident occurred.

The family has 2 wishes — that the driver contacts them, and that witnesses will step forward.

May victim rest in peace

In a show of solidarity & compassion, the school which the boy attended managed to raise $12,000 for the family.

Students, teachers, and the principal also turned up at the wake to pay their respects.

It’s always tough to see the untimely demise of a young child with a future ahead of them. Hopefully there’ll be justice and witnesses can step forward to assist.

MS News offers our condolences to the teen’s family and may he rest in peace.