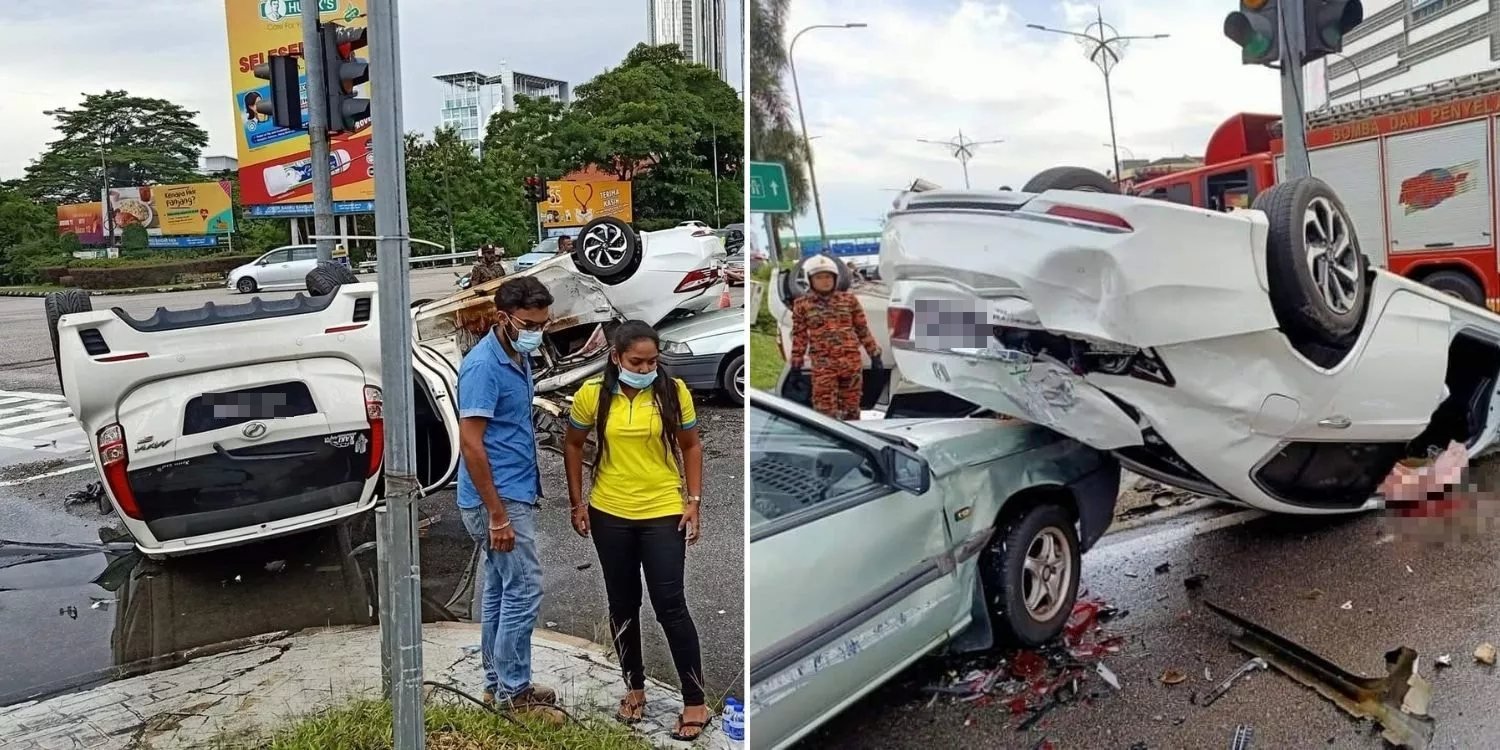 The driver of the offending car was on drugs.

Car Rams Into Another At JB Road Junction, Driver Killed Was Navy Officer With 3 Kids

Life is short, and sometimes shorter than you might imagine.

You may be young and healthy, take care of yourself and live carefully, but your life can still be over in an instant.

That’s what happened to a 31-year-old Malaysian man when he was innocently waiting for a road traffic junction in Johor Baru.

Another car slammed into his car from the side, causing both cars to flip over. And he tragically lost his life, just like that. 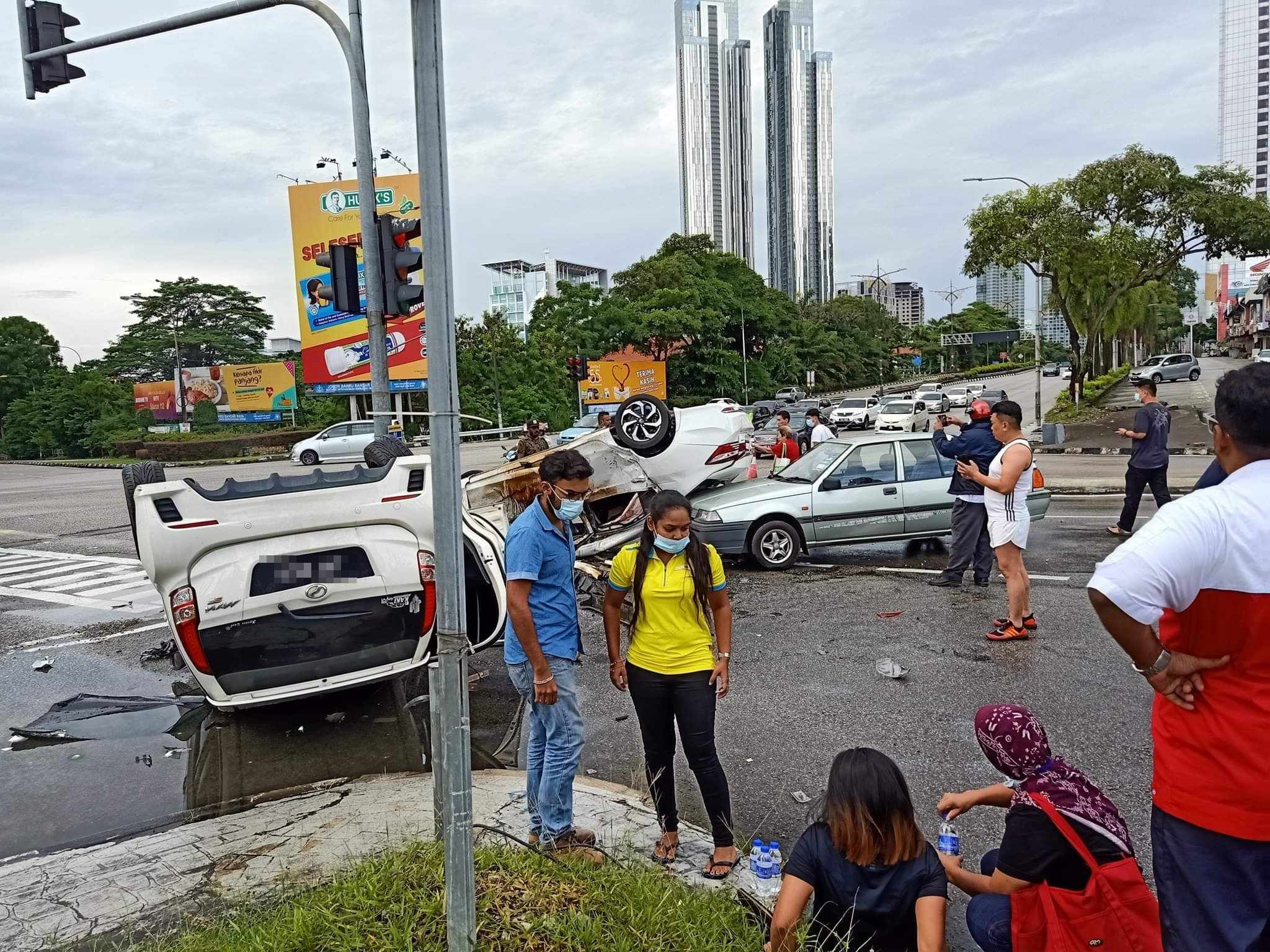 At about 9am on Saturday (10 Oct), the man, who was driving a white Honda Accord, was stopped at the red light of a road junction near Plaza Pelangi, reported The Star.

His location is indicated in the map below with a red dot. 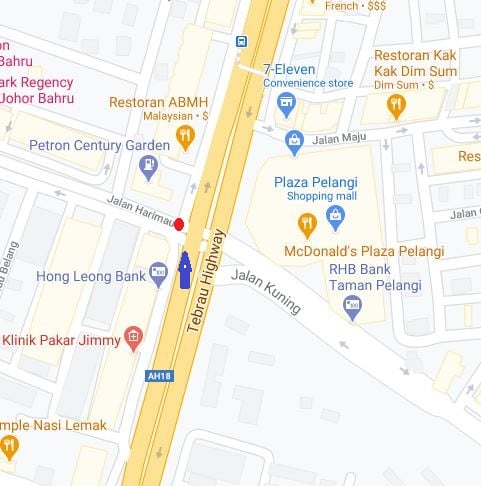 A white Myvi sped towards the junction, swerved to the left and rammed the Honda directly on the driver’s side.

The Honda was flipped over on top of the car behind, a light green Proton Iswara.

The Myvi also flipped over due to the impact.

A video of the crash can be seen here. Warning: Viewer discretion is advised as the scene may be distressing.

Honda driver died at the scene

The 31-year-old man who was in the Honda sustained severe injuries, The Star quoted the police as saying.

Thus, he passed away at the scene.

2 other victims were sent to hospital, including the driver of the Proton Iswara, who was also hurt. According to The Rakyat Post, the deceased driver had a wife and 3 young children.

As his car was badly damaged, his body was stuck in the driver’s seat. 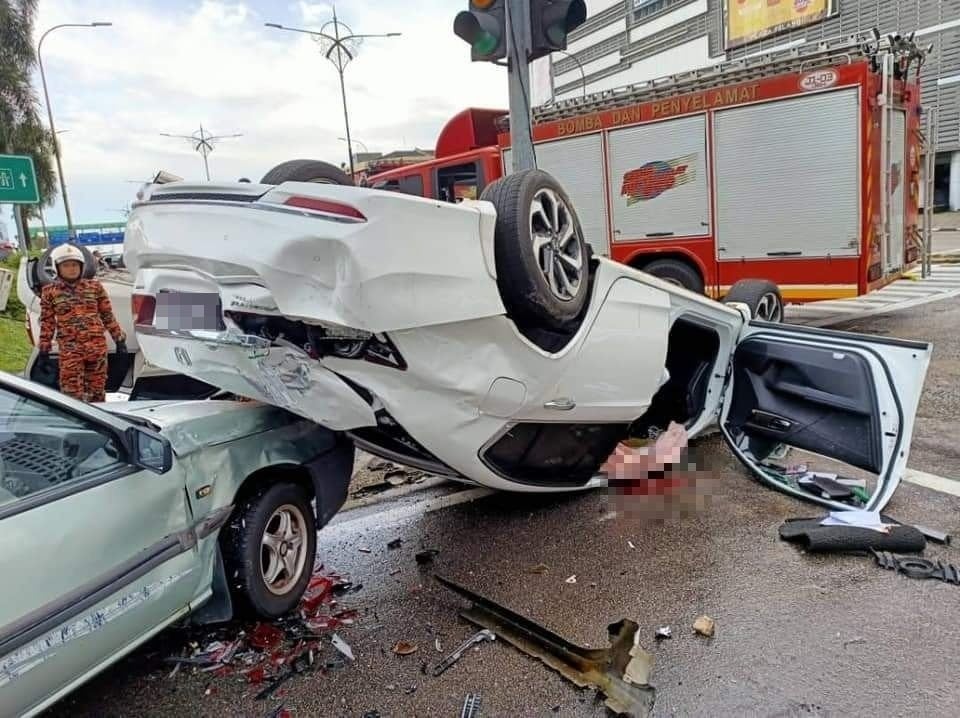 9 firemen and some special equipment was needed to remove his body.

As he was a Navy officer, he was given a ceremonial send-off by his colleagues. 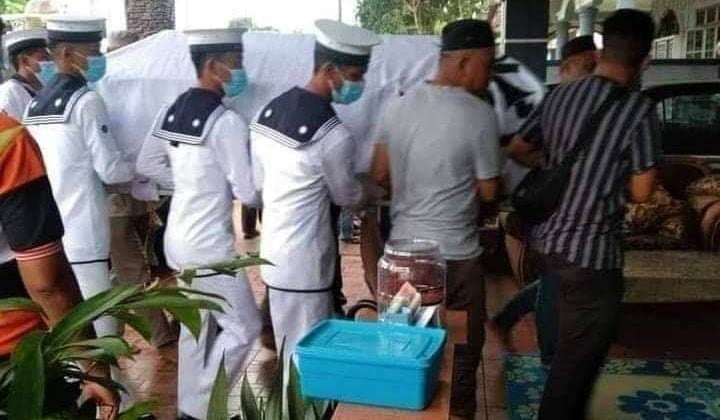 Police arrest Myvi driver, who was on drugs

The driver of the Myvi was a 23-year-old woman, The Star reported.

She tested positive for drugs, the police said.

She will be investigated for reckless driving resulting in death, as well as the Dangerous Drugs Act. 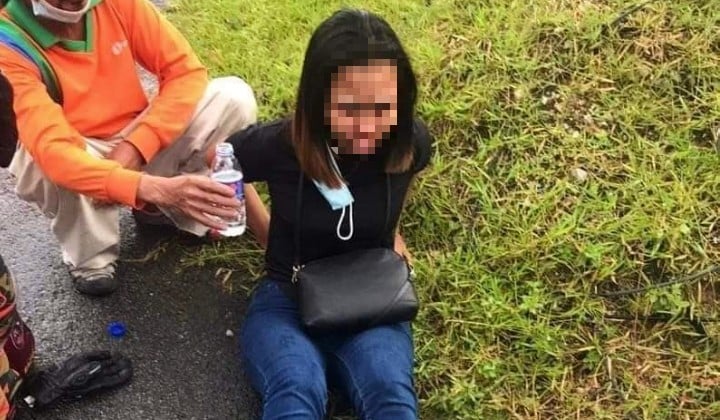 According to investigations, the Myvi driver not only was on drugs, she didn’t even have driver’s licence, reported The Rakyat Post.

Also, her car’s road tax had expired on 8 Oct.

She suffered an head and neck injuries in the crash, and was treated in hospital.

The driver of the car she crashed into wasn’t so lucky, though. 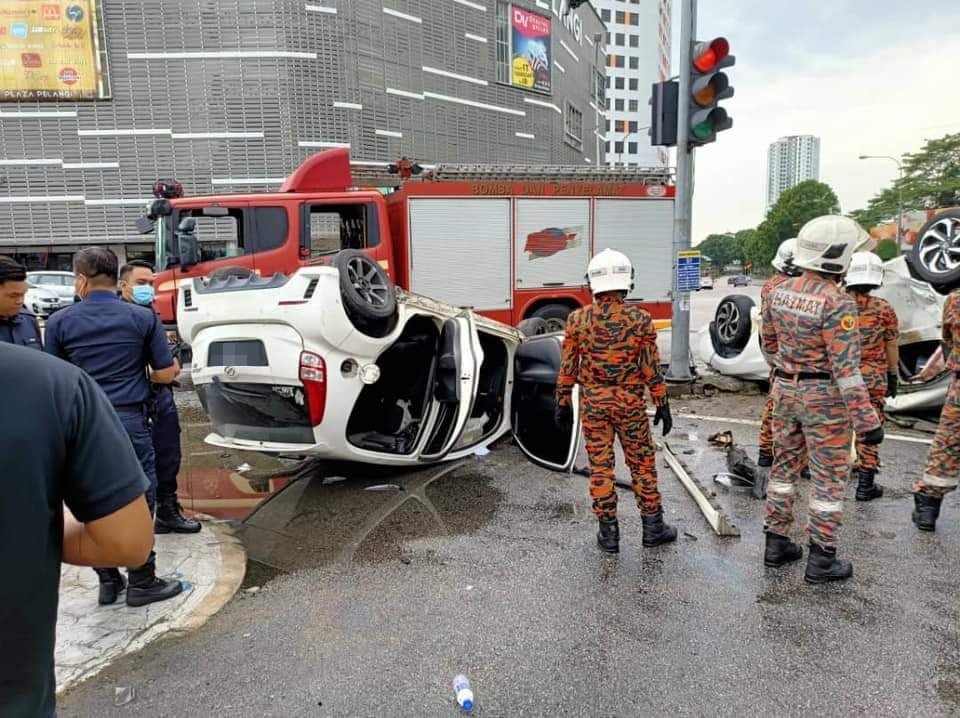 We don’t know what’s going through the head of the Myvi driver now, but we bet she’ll be haunted by the Navy officer’s death her whole life.

Hopefully, this accident will prompt her to rethink her life choices and make amends by never touching drugs again.

As for the Navy officer, MS News sends our deepest condolences to his family.