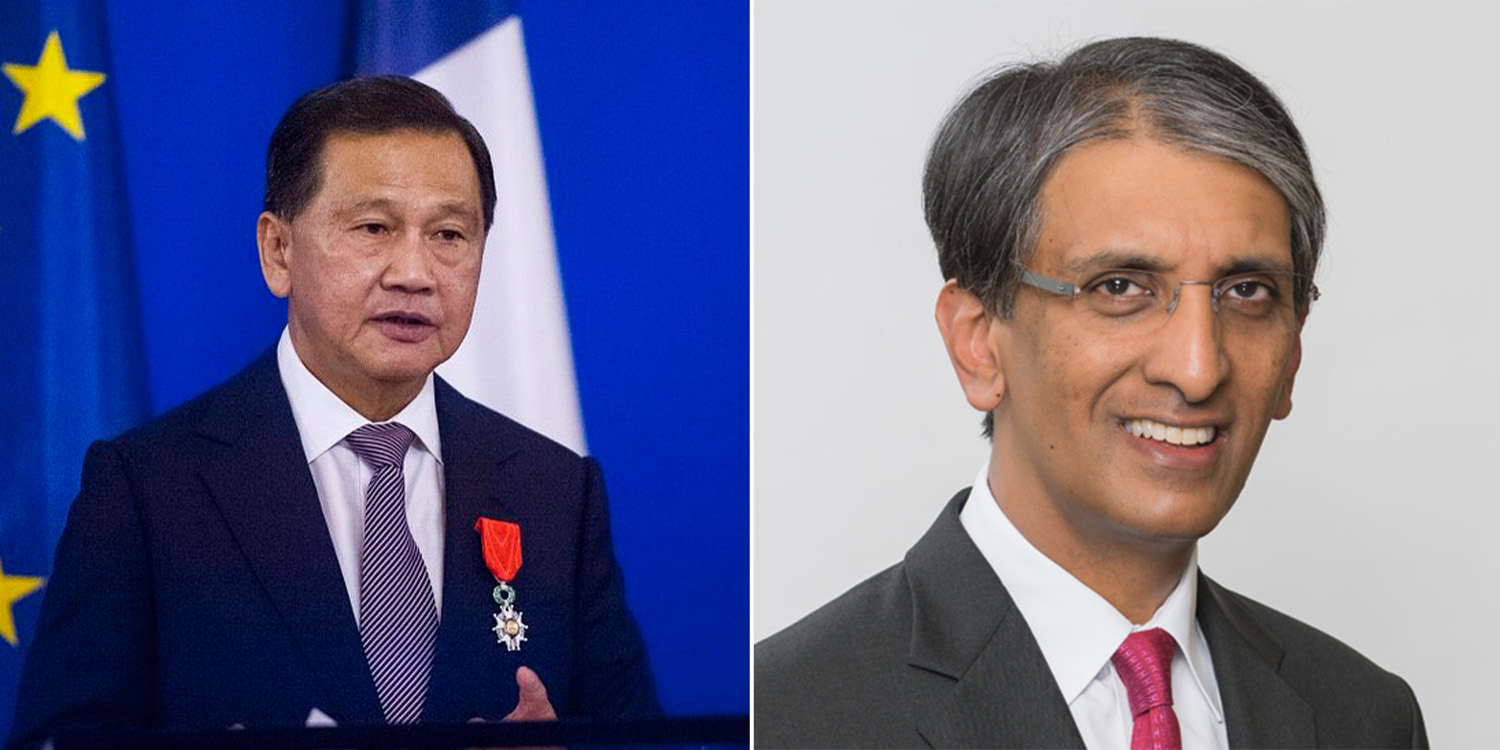 Changi Airport Group chairman Liew Mun Leong has been in the news lately for a case involving Parti Liyani, his ex-helper.

Mr Liew is also a senior international advisor at Temasek, and reporters had questions for the company.

In response, Temasek International CEO Dilhan Pillay Sandrasegara urged that the public hear Mr Liew’s side of the story before judging him or his family. 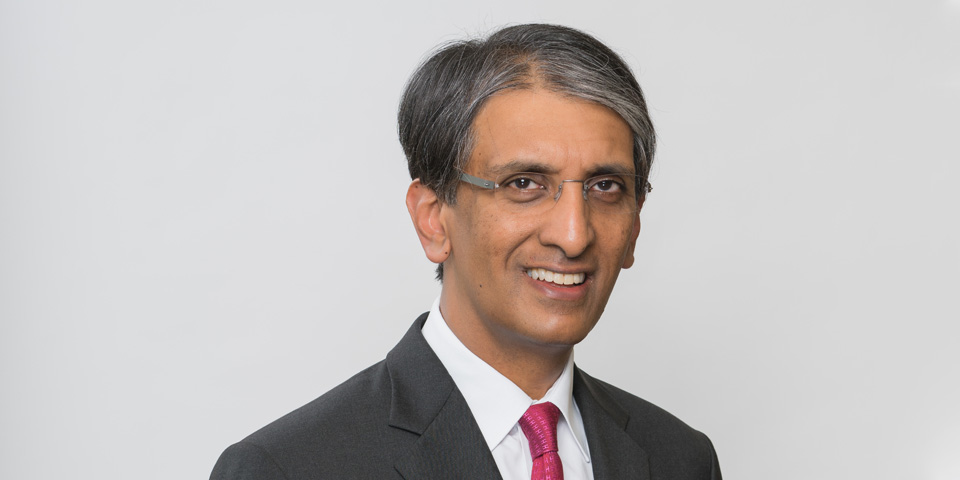 He also declined to comment about the case itself as it’s before the courts.

During a virtual briefing on Temasek’s year-in-review, Mr Pillay was asked to comment on Mr Liew and the case, The Straits Times reported.

In response, he said that Mr Liew, among others, has contributed to Singapore, as well as Singaporeans.

Besides being CAG and Surbana Jurong chairman, he was also the CEO of CapitaLand. All 3 firms are under the Temasek umbrella.

This is what Mr Pillay said:

There are many individuals who have contributed to both public service and for the private sector in Singapore for the benefit of Singapore and our population. Liew Mun Leong is one of those persons, and his track record at CapitaLand, CAG and Surbana Jurong will attest to that.

He was also asked if Mr Liew’s actions went against the company’s values.

Mr Pillay declined to comment on the case itself.

Public should hear Liew Mun Leong’s side of the story

However, Mr Pillay added that the public should listen to Mr Liew’s side of the story before judgment.

So far, he’s not make a public statement about the case, which makes it rather difficult to hear his side of the story.

However, you can read Justice Chan Seng Onn’s findings on the case.

He found that Mr Liew and his son, Karl Liew, had improper motive to make a police report on Ms Parti. You can read more about the case here.

Public judgment is not the answer

Given the matter is now under review by the Attorney-General’s Chambers, it is true that the public should not judge a whole family before further investigations are complete.

Perhaps it is right to hear Mr Liew’s side of the story after all — the public do have many questions and they shouldn’t go unanswered.