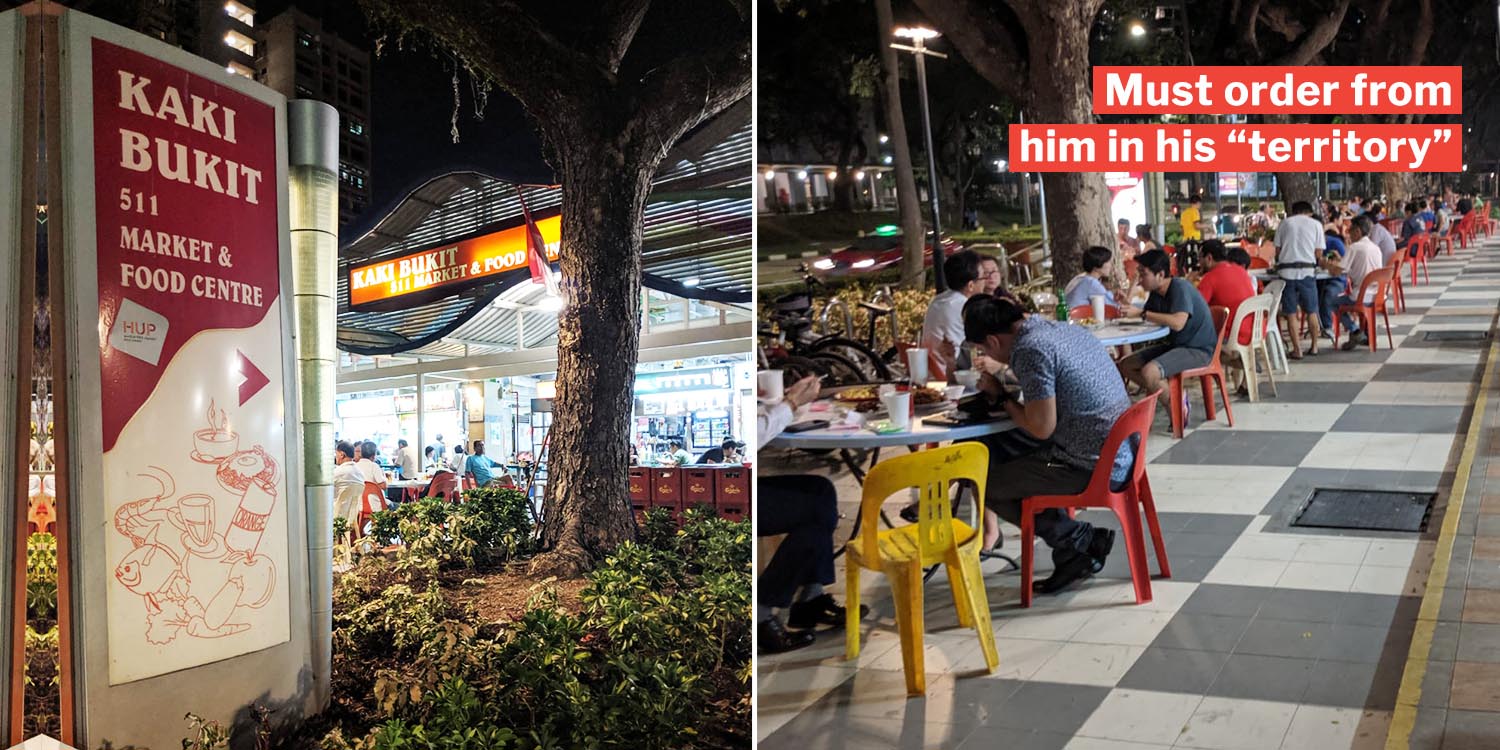 Hawker centres are often packed to the brim during peak hours.

Most times, we don’t have the luxury of picking where to sit and we’d be more than happy to take any empty table in sight. 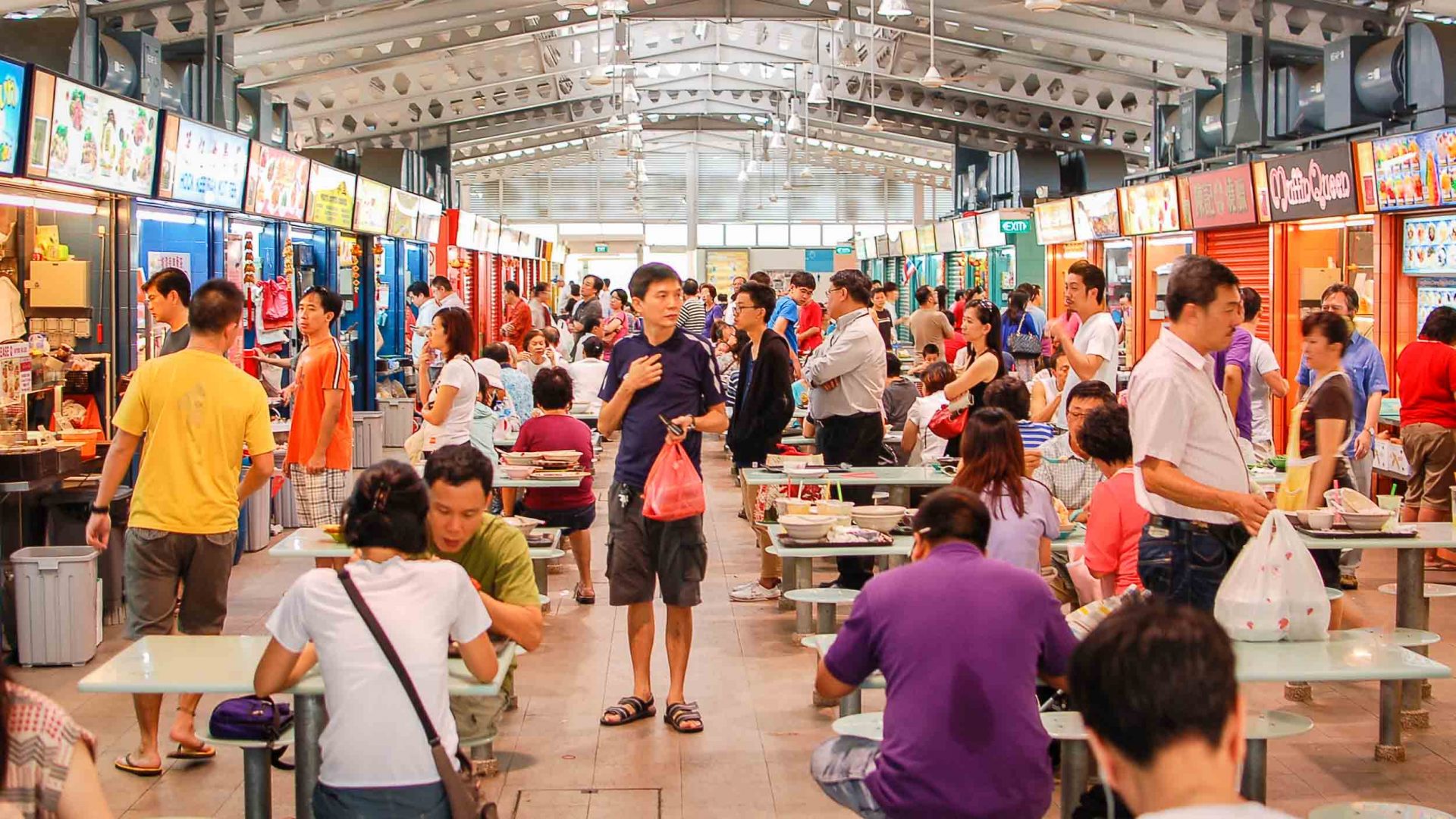 Facing the same situation at Kaki Bukit Hawker Centre, a Singaporean woman apparently had the unfortunate luck of experiencing what she claimed to be “the worst touting practice”.

She and her friends were “scolded and shouted at” by one of the drink stall assistants for not ordering from him, when they were sitting in his “territory”.

Here’s how the distressing situation unfolded.

Writing in to MS News, the woman who identified herself as Petrina, brought some overseas friends to try local food at Block 511 Bedok North Street 3. 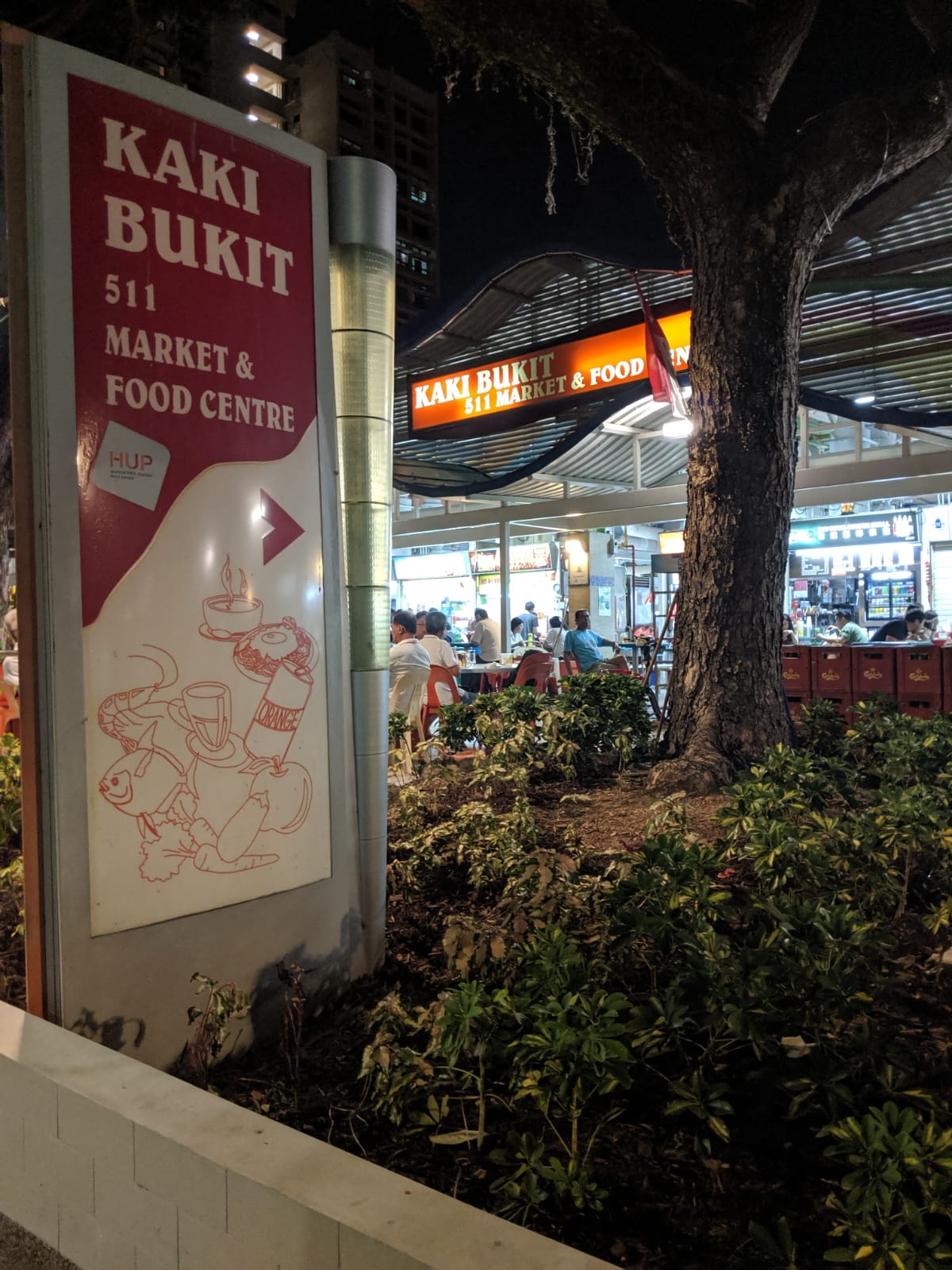 Given it was 8pm on a Saturday, the hawker centre was naturally packed. She related,

We eventually found a table. But was told by one of the drink stall assistants that we had to order drinks from them as that area was their “territory”.

Ms Petrina added that they were approached numerous times by several other drink stall assistants throughout their dinner. They found this “very irritating”. 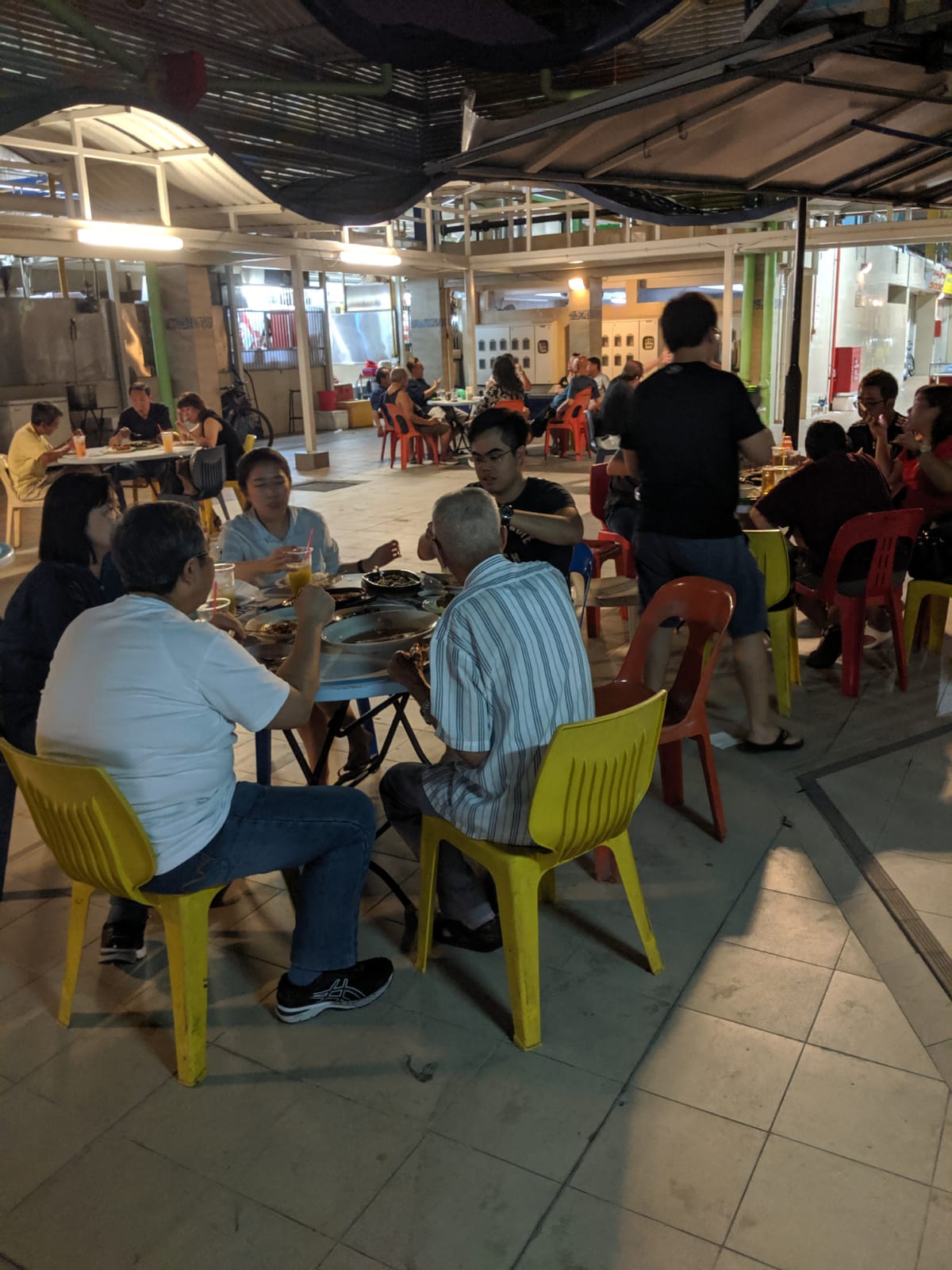 Despite their constant refusal, Ms Petrina said they eventually relented and made their orders just so the workers would stop pestering them.

Just when she thought their troubles were over, things took an ugly turn when the alpha drink stall assistant turned belligerent over their so-called act of defiance. She claimed,

The ridiculous part was that we were scolded and shouted by the person who claimed that it was his “territory”, as we did not buy the drinks from him, but from another stall.

The incident had put a damper on their evening.

Of course, this confused Ms Petrina. She told MS News,

How were we to know which drink stall assistants belonged to which stall?

Describing this as “the worst touting practice” she had seen by far, Ms Petrina said the drink stall assistant’s nasty approach to his trade left a very bad impression. 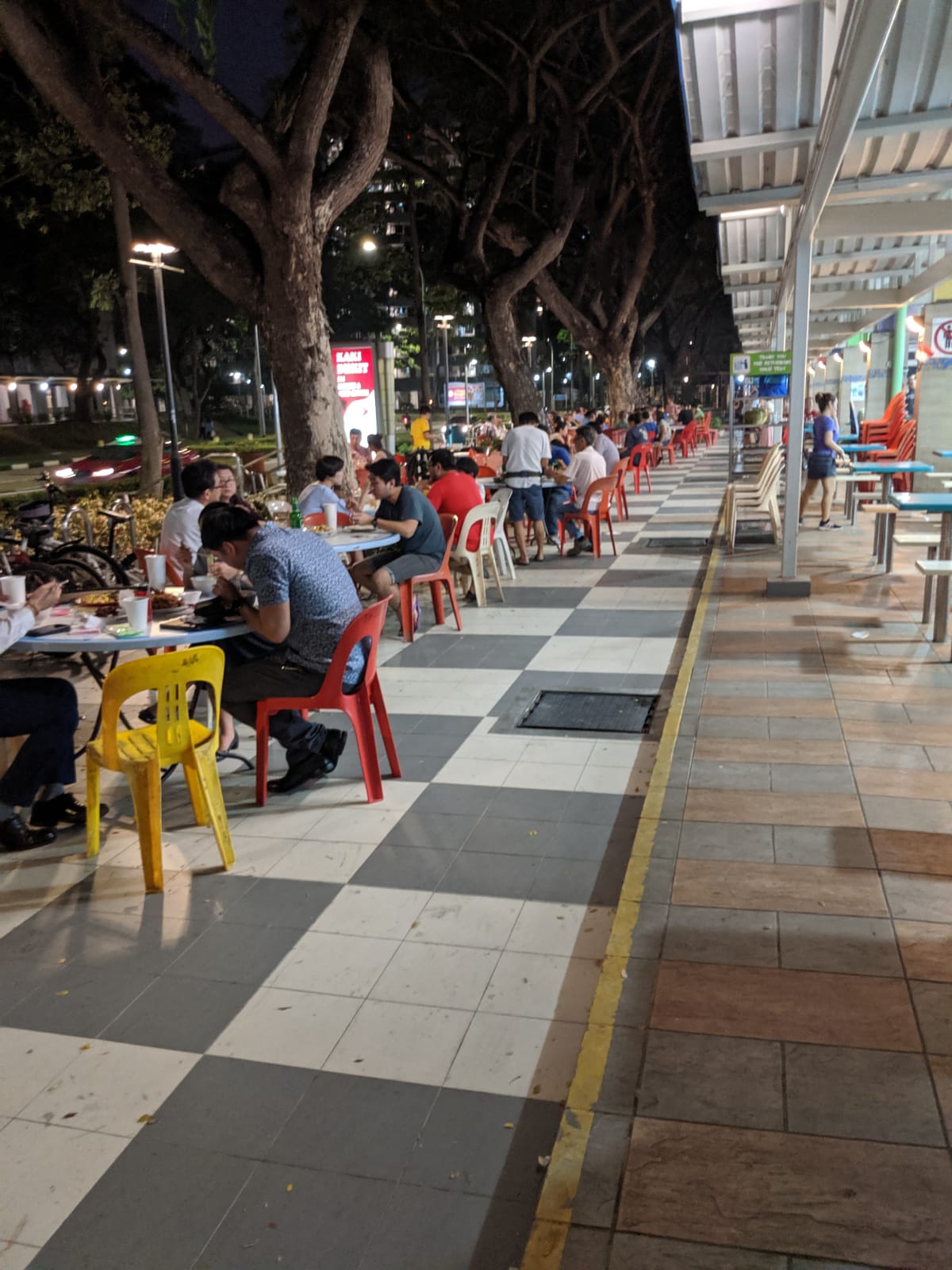 Since hawker centres are public spaces, she strongly believes that customers should be seated on a first-come-first-serve basis.

I really want to strongly urge NEA and the relevant authorities to take action to improve our local hawker experience as such practices should not be tolerated.

Ms Petrina added that she had submitted feedback to National Environment Agency (NEA) regarding such touting practices before. But claimed they had taken no action.

Hence, she had to write in to media platforms to spread awareness.

According to Stomp on Friday (22 Nov), NEA is currently looking into the alleged touting practice.

The spokesperson from the agency stressed that touting is not allowed at hawker centres owned and managed by the government.

He was quoted as saying, “Stallholders and stall assistants found touting and harassing customers could have their stall tenancies terminated”.

People are entitled to buy from their preferred stalls

We hope NEA will take action swiftly and weed out unhealthy practices of touting among stall assistants.

Hawker centres need to be well-regulated, so that everyone is free to order from their preferred stall, no matter where they sit, without fearing harassment.

Have you encountered similar experiences in hawker centres like Ms Petrina? Share them with us in the comments below.