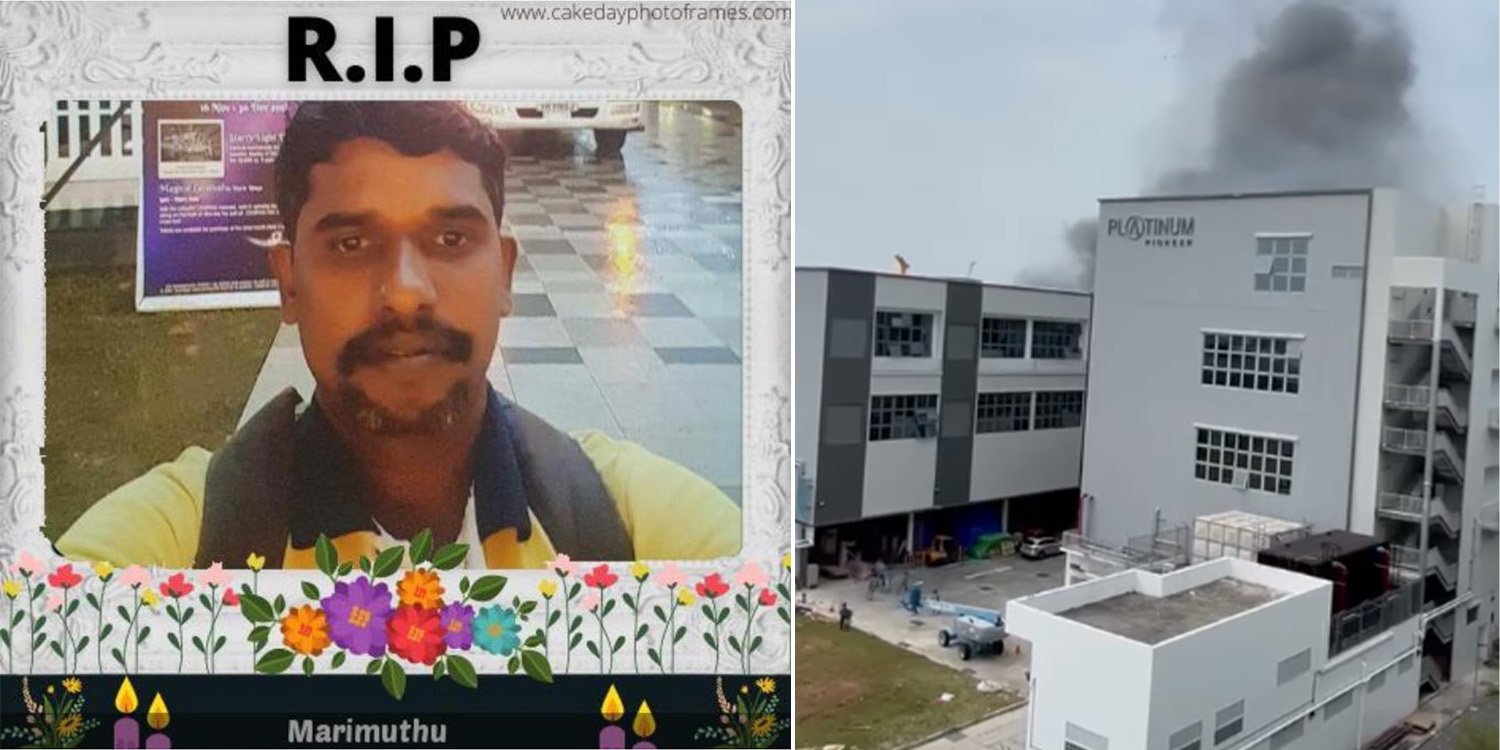 Welfare Group Raises Over $100,000 For Family Of Tuas Explosion Victim

The recent Tuas explosion left 3 deceased and another 5 in critical condition, with a total of 10 affected workers. Our hearts go out to the victims as well as their families.

One of the victims, Marimuthu, unfortunately passed away without being able to see his daughter, who is just 10 months old.

There is now a fundraiser to help his young family out, with S$108,913 raised as of the time of writing.

Marimuthu hadn’t been home since Aug 2019

Mr Marimuthu, 38, left his hometown in India for a better future. 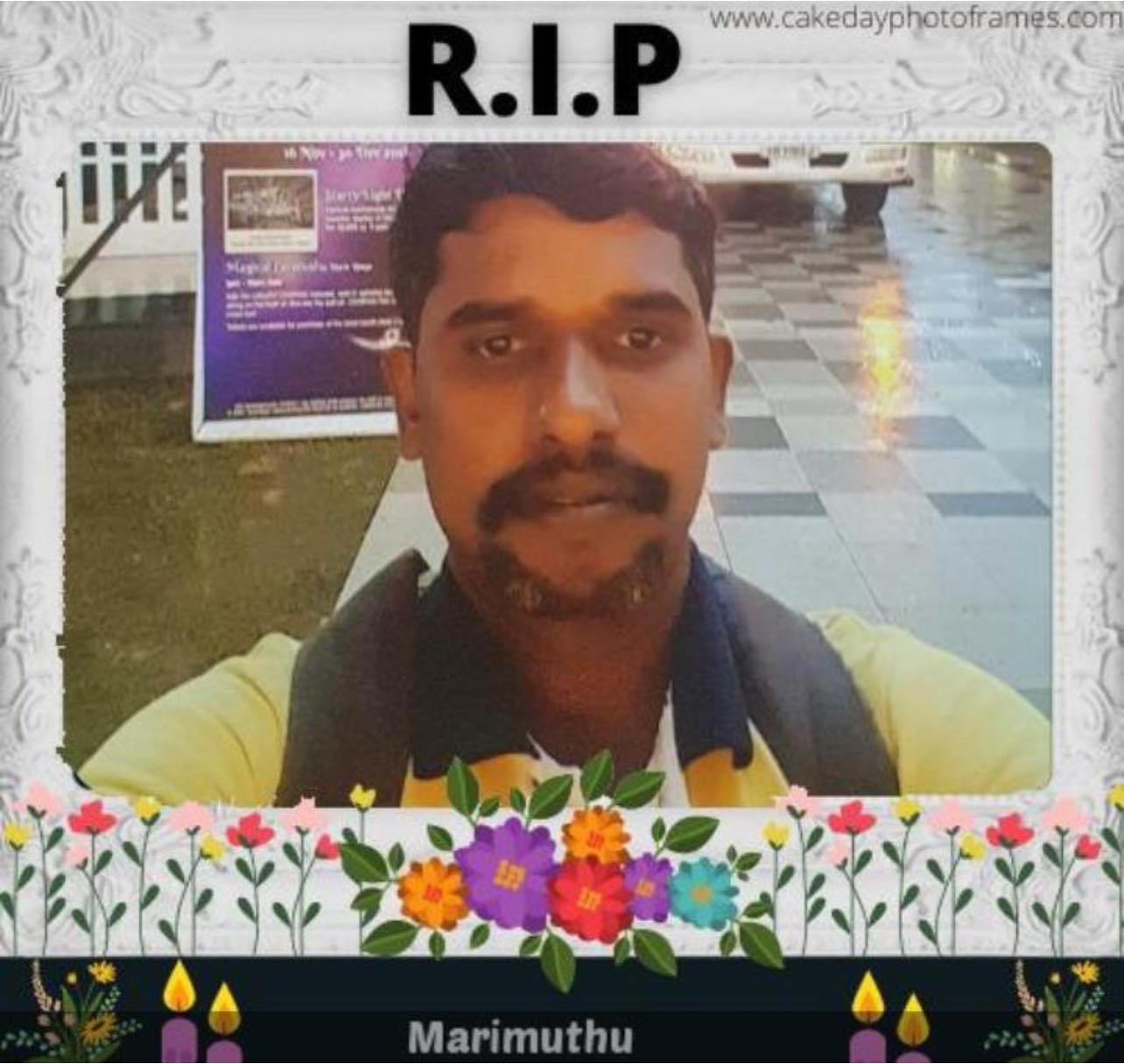 But he hadn’t returned home to visit his family since Aug 2019, according to The Straits Times (ST).

As a result, he missed the birth of his second daughter Lithesaa in Apr last year, during Singapore’s Circuit Breaker.

While ItsRainingRaincoats has tried to reach out to the deceased workers’ families, they’ve only been able to get in contact with Mr Marimuthu’s.

They shared that words fail them at this moment.

At the moment, they shared with ST that they are providing grief counselling to Mr Marimuthu’s wife over the phone, as well as his brother.

Colleagues had spoken well of Mr Marimuthu, calling him a good guy and helping minded.

ItsRainingRaincoats, a migrant worker welfare group, is now raising funds for his widow as well as his children and mother.

He’d worked for 12 years in Singapore, along with his younger brother.

Netizens have quickly responded to the fundraiser, raising over $100,000 as of the time of writing on Give.Asia.

No amount of money can bring Mr Marimuthu or the other 2 victims back, and we cannot pretend to know how their families are feeling.

However, we hope that the funds will help his widow carry on in life and raise their children.

May Mr Marimuthu rest in peace, and we offer our condolences to the victims’ families and loved ones.

If you wish to make a contribution, you can do so via this link.