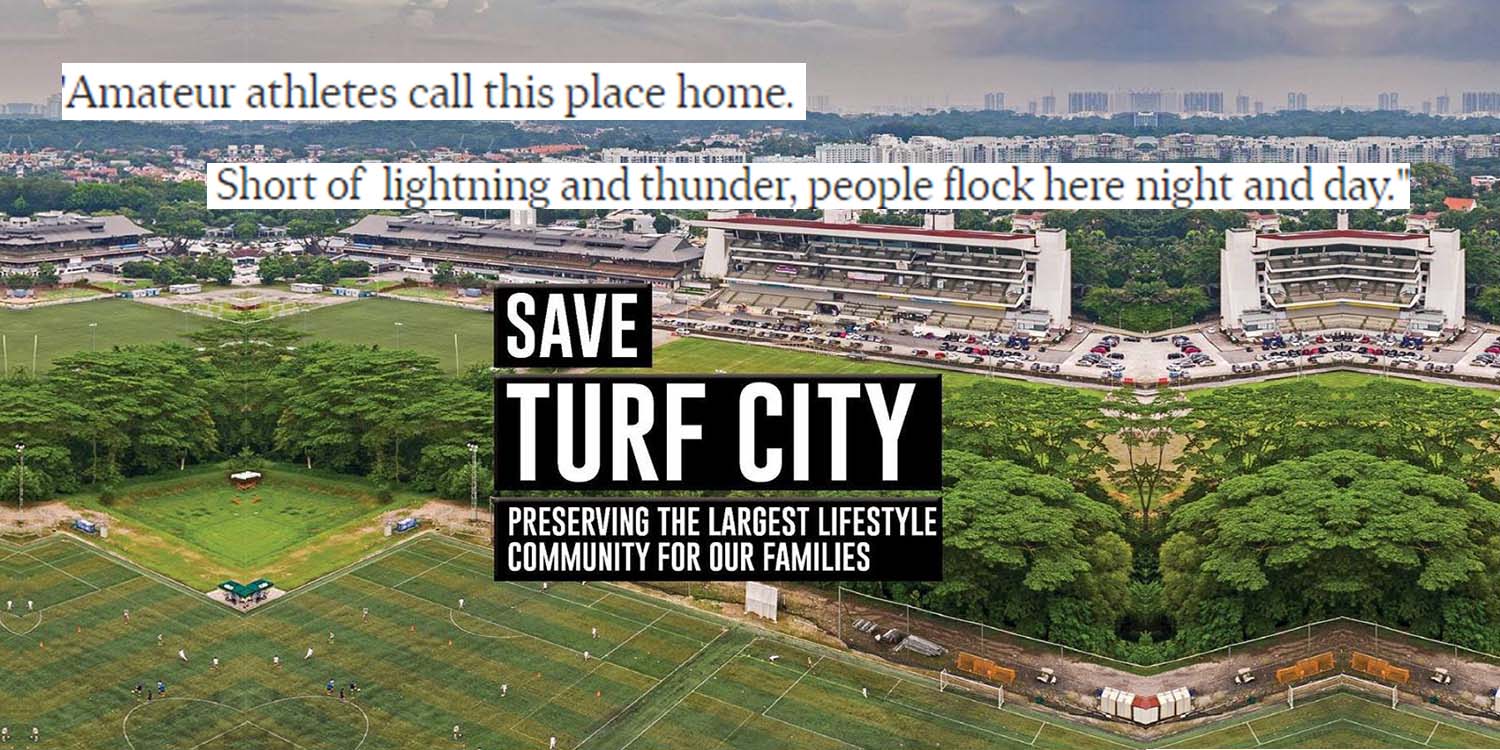 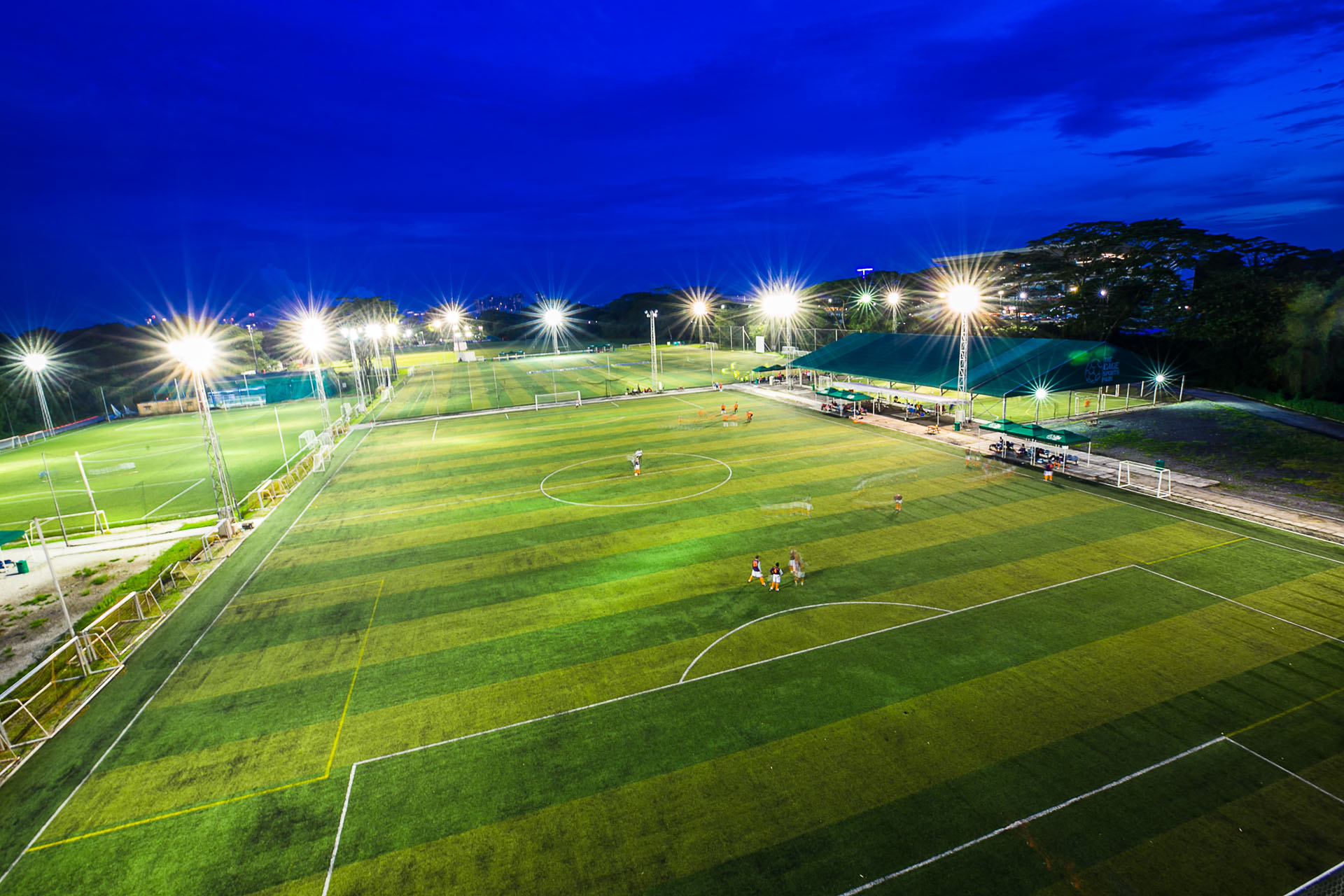 But the landscape of Turf City may soon change drastically if Urban Redevelopment Authority’s plans to redevelop the area as a “residential” hub are realised by 2020.

A “collective” of tenants at Turf City have banded together in the hopes that they’ll be able to extend their lease before it expires by mid-2020.

If all goes well for the group, they’ll be able to stay for another 3-6 years, or even longer.

However, if negotiations fall through, Turf City may cease to have its iconic riding club or rugby club as we know it.

A haven for “amateur athletes” 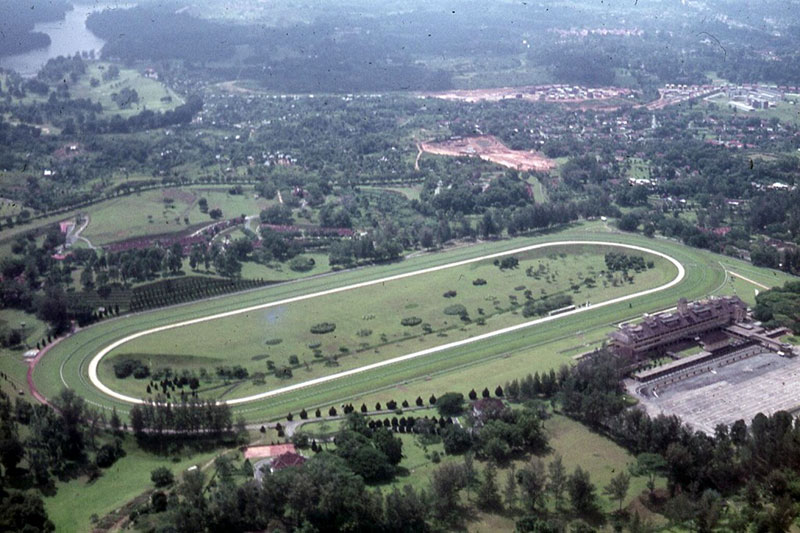 Some posit that their rich history has allowed the sporting culture to evolve organically. With cage soccer facilities, horse-riding, cricket, tennis and running events being hosted on-site for schools and the public alike.

To give further context, The Straits Times reports there are 1,200 football matches played there per month, supplemented by 50,000 people/mth engaging in sports at the facilities.

Besides being a haven for amateur athletes, students from schools along the Bukit Timah district also feel a deep sense of nostalgia for the popular after-school hangout — if you could survive the dreaded trek in of course.

Thankfully, salvation for the barren mall came in the form of a Giant supermarket and pretty atas ‘pasar malam’-style bazaar called Pasarbella at The Grandstand, which opened in 2014.

The ulu location has since seen some signs of life on weekends with the opening of new restaurants and pet shops. In retrospect, the footfall still probably wasn’t enough to generate buzz for the area.

Why not just extend the lease?

The Straits Times reports that the Urban Redevelopment Authority (URA) has earmarked the 140 hectares – aka “196 soccer fields” – of land for “residential use since 1993”.

With such a large piece of land in prime Bukit Timah estate potentially up for grabs by property developers, it’s no wonder these tenants are worried their leases won’t be renewed.

If you feel strongly about the case, you may provide feedback to URA here on plans to develop the land as residential areas.

A passion driven by love for the land

In the words of The Cage Sports Park’s director, Mr Rajest Mulani,

We hope that they will be able to figure out a 3-pronged solution with URA soon.

First, to ensure Turf City’s sporting culture is retained, while figuring out how to make sure it’s financially viable, and putting the land to good use for all Singaporeans.