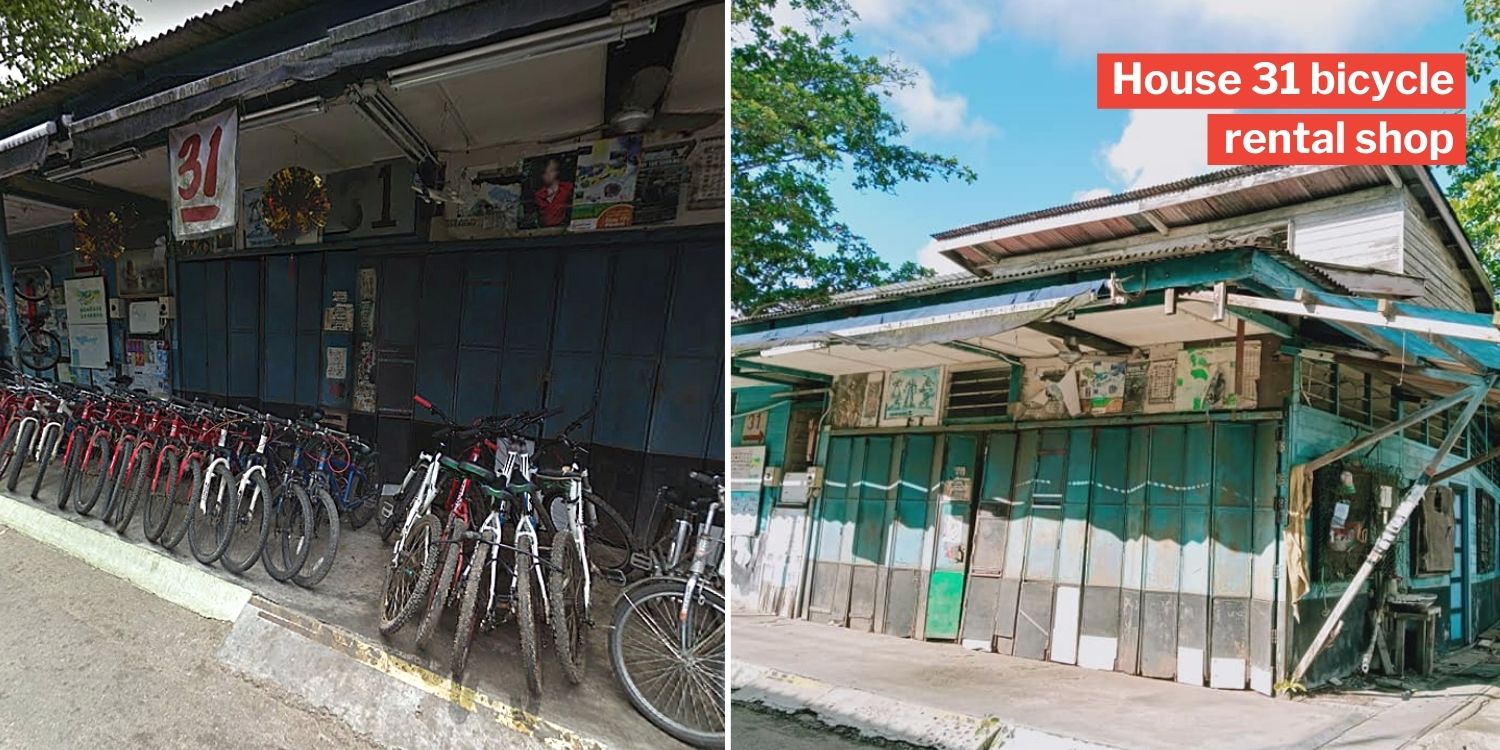 We are sure that most of us who grew up in Singapore would have definitely heard of Pulau Ubin.

This tiny island situated northeast of Singapore holds one of the last remnants of a kampung lifestyle. 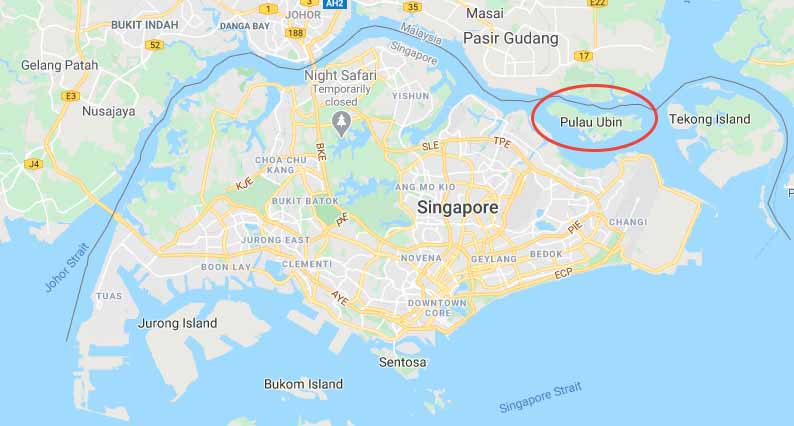 For those of us that have been to the island, it is very likely that you had rented a bicycle from one of Ubin’s many shops to get around the island. 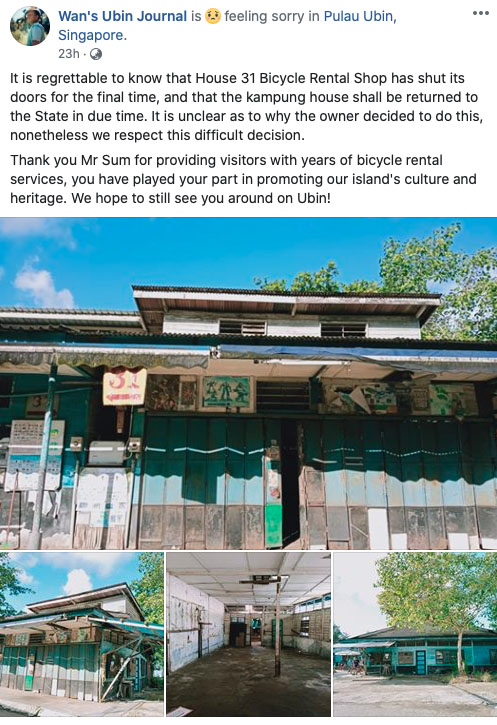 According to the Facebook post, the owner – Mr Sum – has decided to call it time at House 31 Bicycle Rental Shop. However, it is unclear what led to Mr Sum’s decision in closing up his shop.

According to the Facebook post, the kampung house will now be handed over to the relevant government agency in charge of Pulau Ubin. 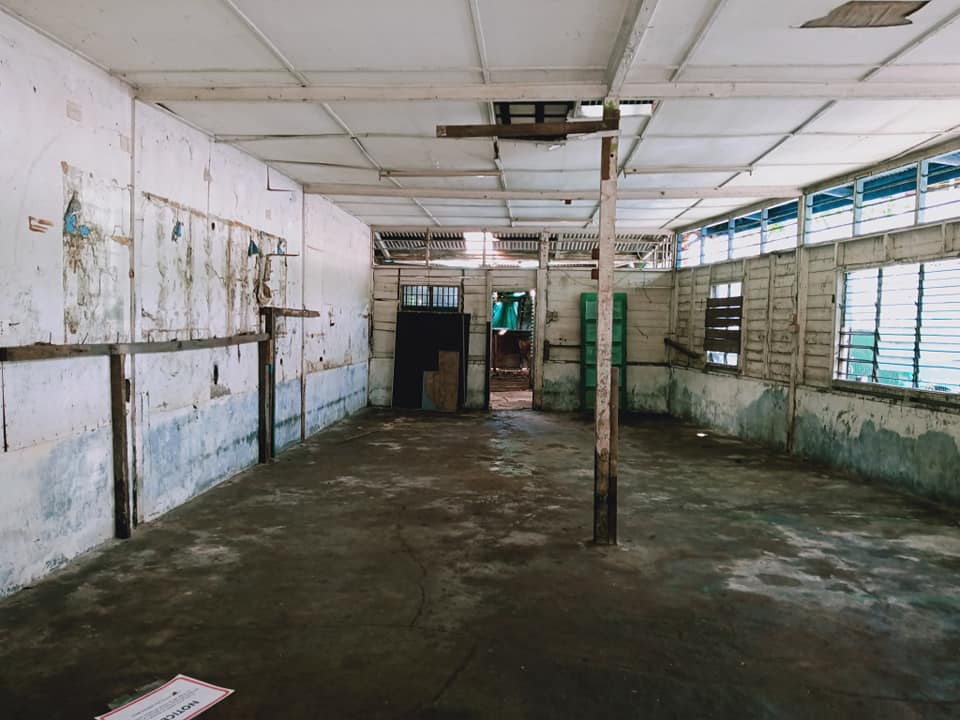 While this shop may not be in use, let’s hope the government will preserve this kampung house as it is not only important to the island’s heritage, but also to Singapore’s kampung history. 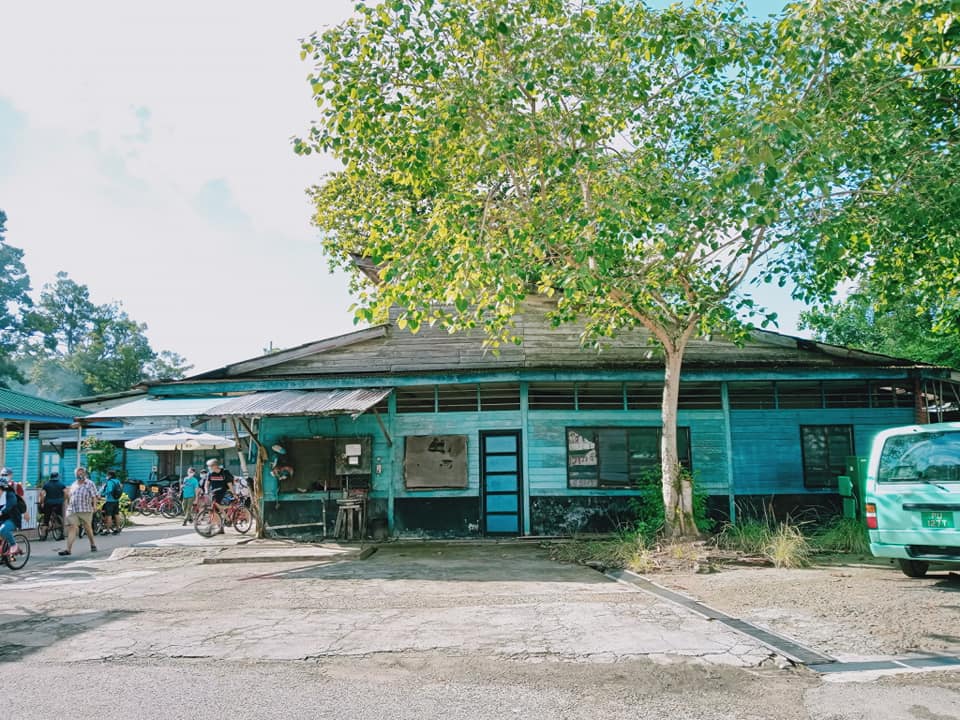 Those looking to head to Pulau Ubin to cycle will not need to worry as there are still other rental shops open for business.

To get to the tiny island, you can catch a bumboat ride from Changi Point Ferry Terminal at just $4.  According to National Parks Board (NParks), bumboats operate daily between 6am and 7pm. 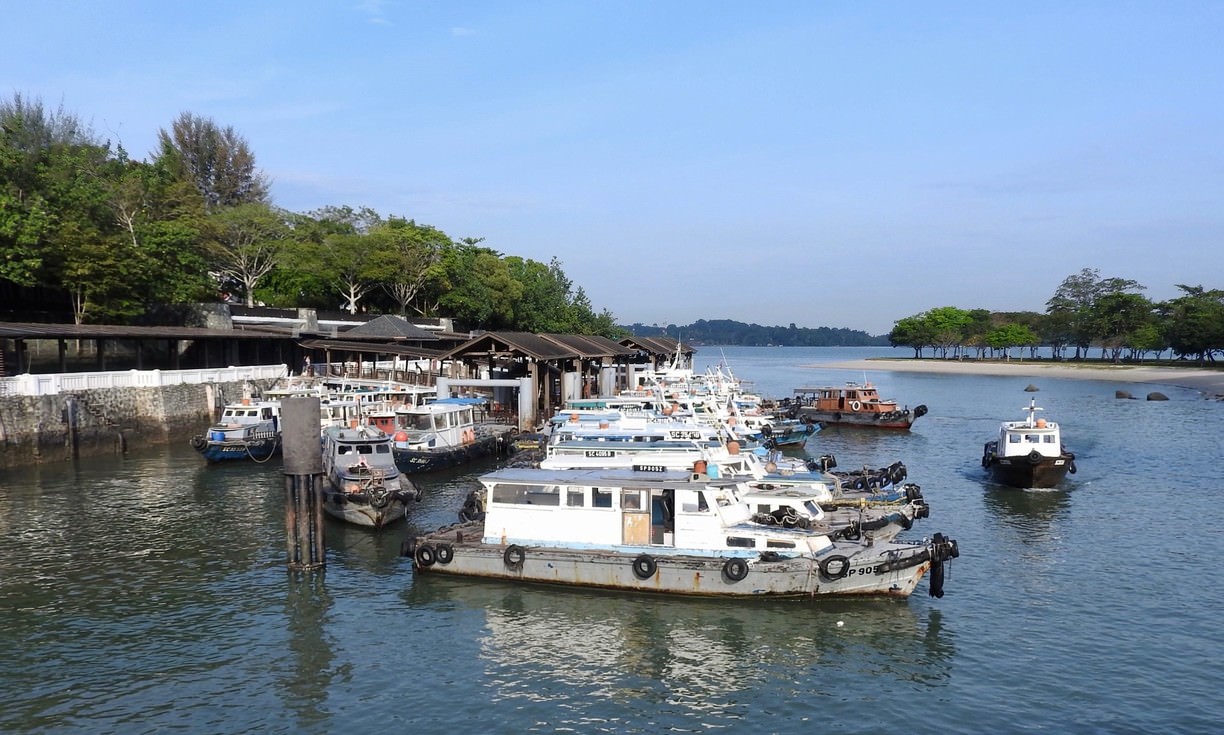 Those looking to escape the huge crowds at Sentosa or East Coast, or are looking for ideas to spend this week’s long weekend, may also consider catching the bumboat to Pulau Ubin.

Just make sure to bring along your mask and some mosquito repellent if you are planning to head there.