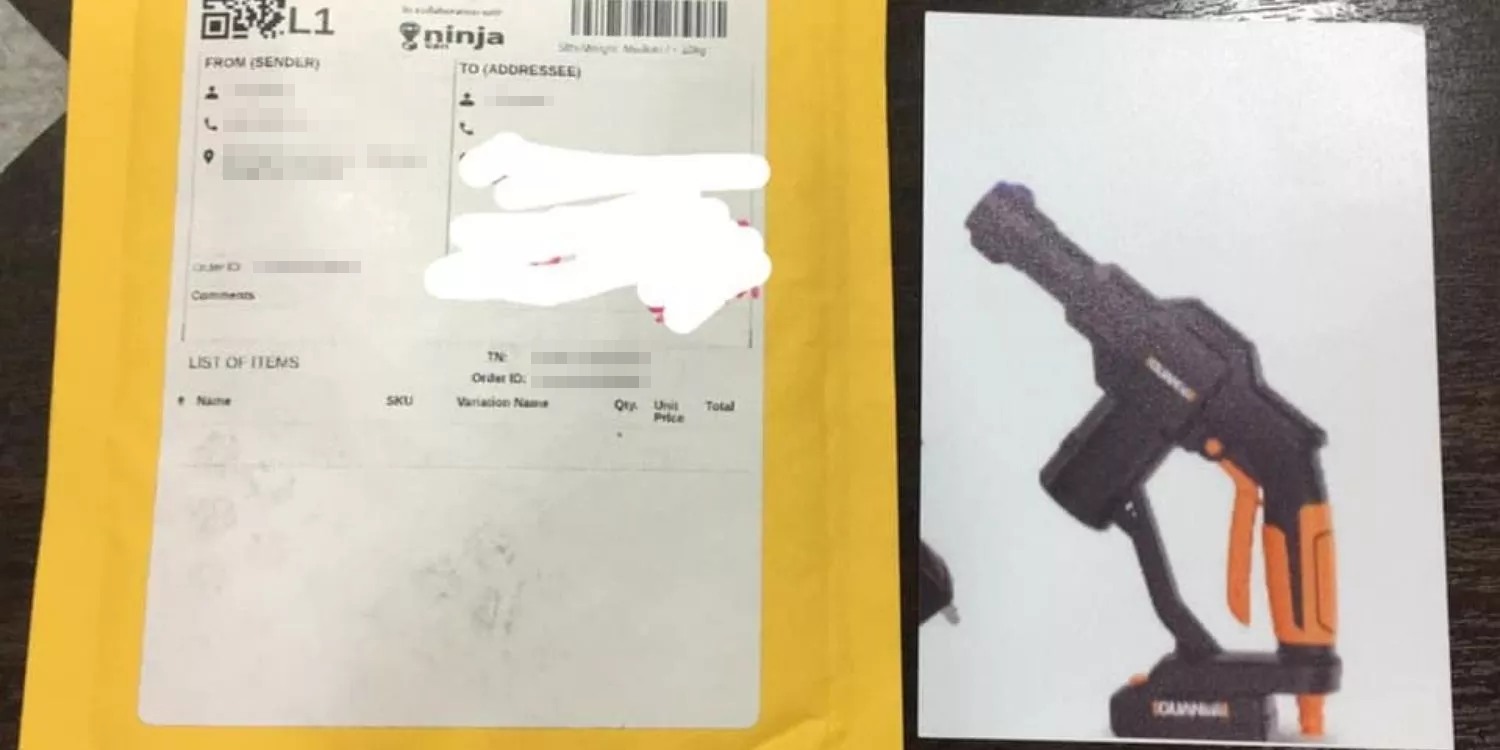 UPDATE (1.22pm): According to STOMP, the customer in question has received a refund. The seller has been suspended from Shopee, pending further investigations.

Ever since the pandemic, online shopping has taken off, as many of us enjoy the luxury of orders being sent to our doorstep.

However, the convenience of a virtual platform also makes undesirable behaviours such as scams potentially easier.

Recently, a woman ordered a water spray gun intended for carwash on Shopee. Instead of receiving the actual product, she received a mere photo illustration of it. 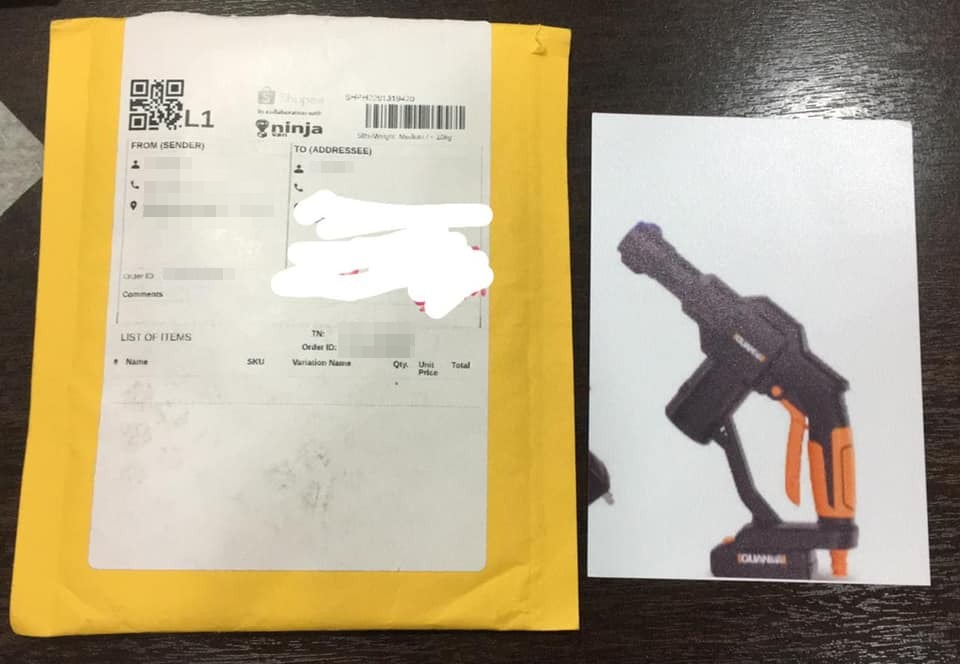 Understandably unhappy with her purchase, she has reportedly asked for a refund.

In a Facebook post dated 23 Jan, Ms Li said that she paid a local seller $98.57 for a carwash spray gun.

To her surprise, she received an A5-sized envelope 2 days later, supposedly containing her order. 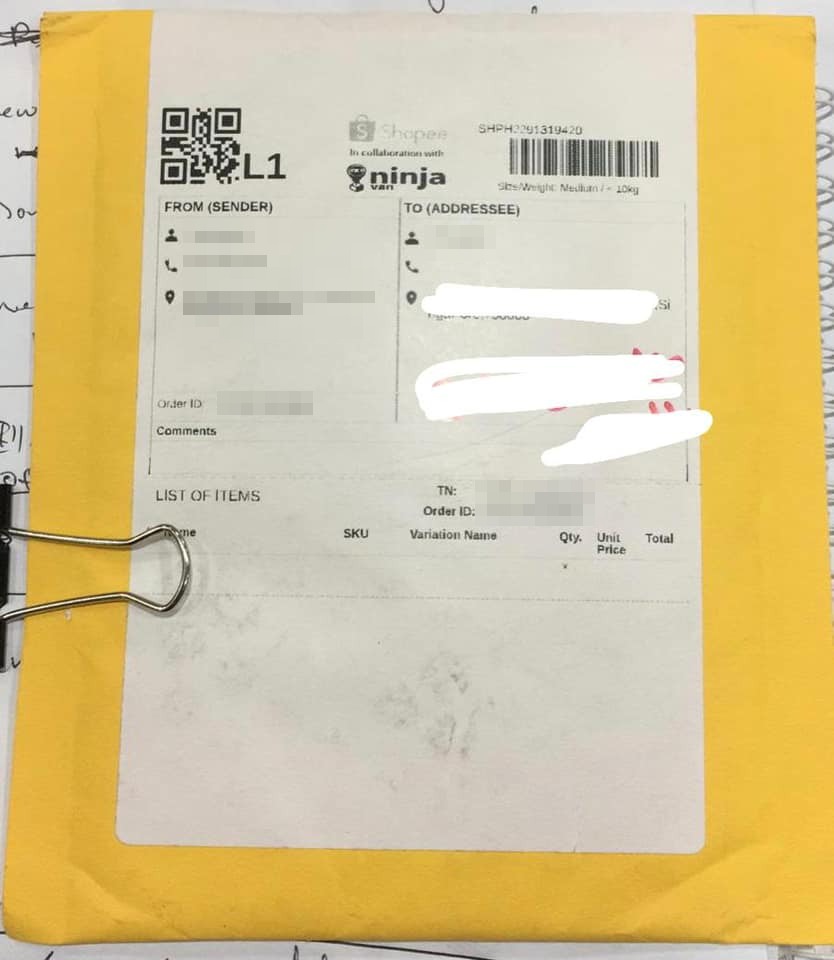 When she proceeded to open the envelope, she was dumbfounded by what was inside — a photo of the water spray gun. Instead of receiving a real life version of the product, she simply received a real life photo of it.

According to STOMP, Ms Li has filed a dispute against her order on Shopee. She has also requested a refund from the seller, but has yet to hear back from them.

Transactions on an online shopping site require trust from both the buyer and the seller. Scams don’t only result in monetary losses, but they also signal a breach of trust.

We hope the lady gets a refund for her order, and that such breaches of trust can be dealt with by the platform.

Meanwhile, this also acts as a reminder for us to be cautious when making purchases online.