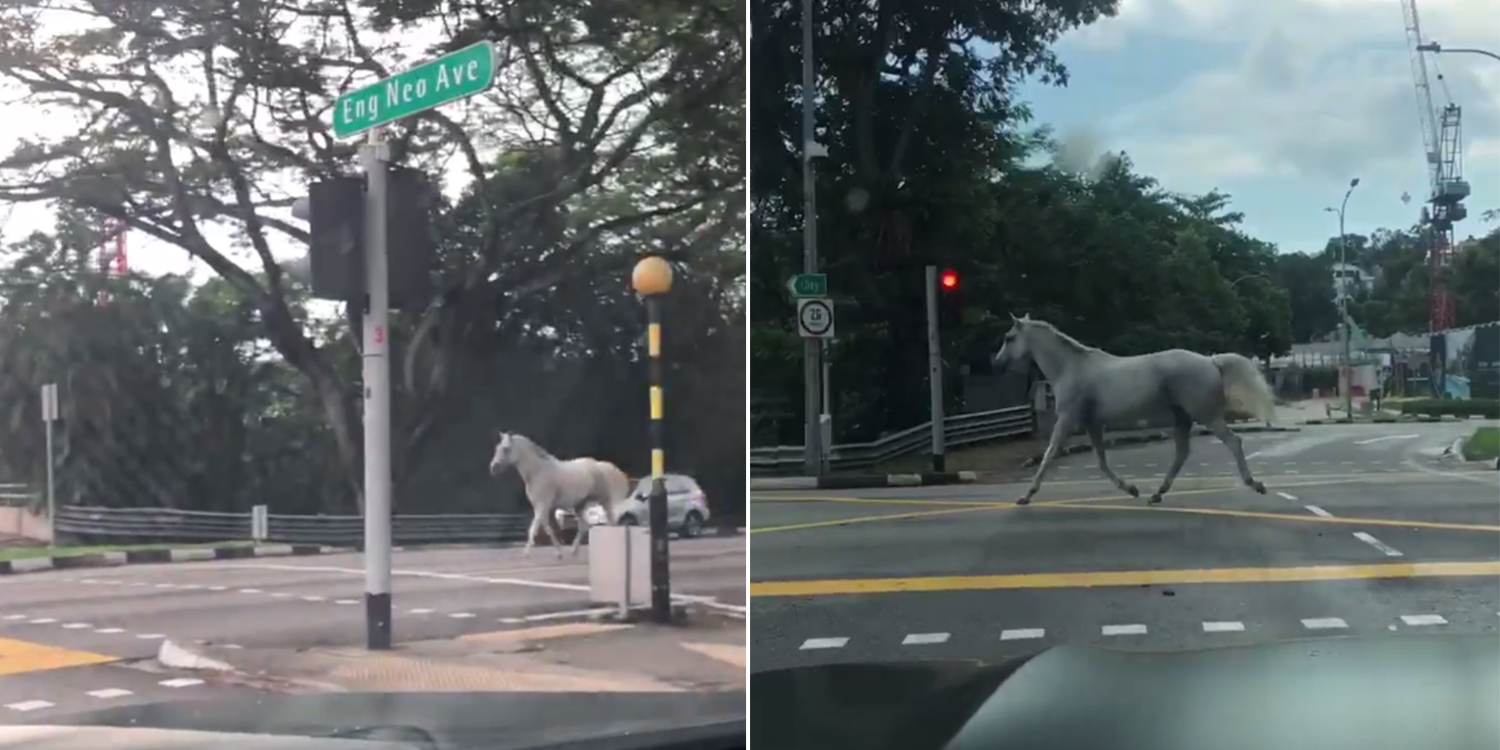 We live in the 21st century, and cars have long taken over our roads, causing untold convenience and pollution in equal measure. But what was the main mode of transportation before cars were a thing? Horses.

Chances are that one is unlikely to see a horse on our roads these days, but for some lucky people, they got to see exactly that.

Someone managed to capture the once-in-a-lifetime moment.

We tend to refer to a car’s “horsepower” to indicate their speed. Well, this white horse appeared determined to show how fast it could go.

With steely determination and purpose, the steed marched across the road. 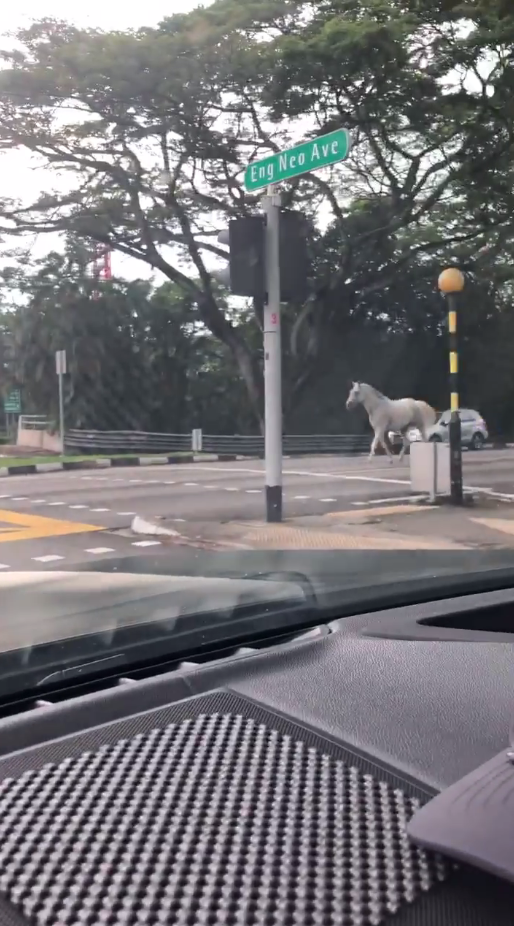 No man-made contraption like the traffic light could prevent the horse from getting to its destination — whereever that may have been. 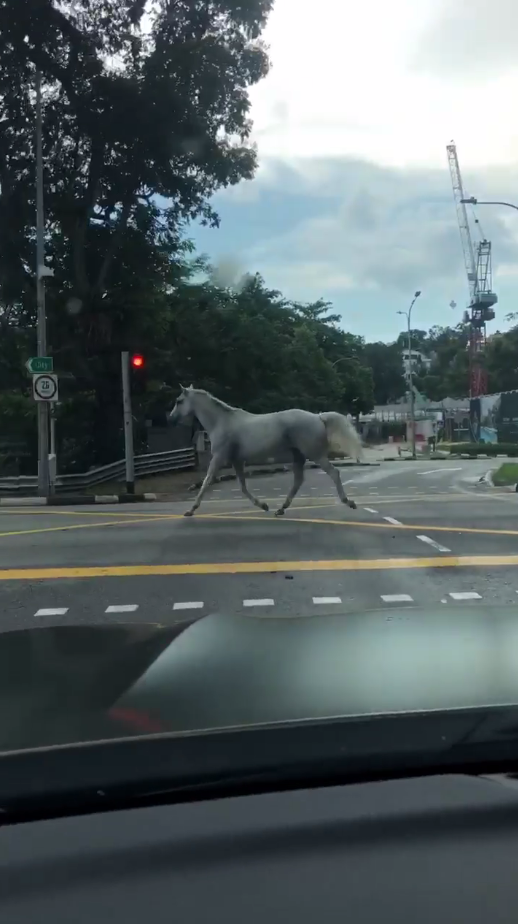 With a casual stroll, the horse just barely made it across before the traffic light turned green, avoiding a potentially catastrophic collision between steel and flesh. 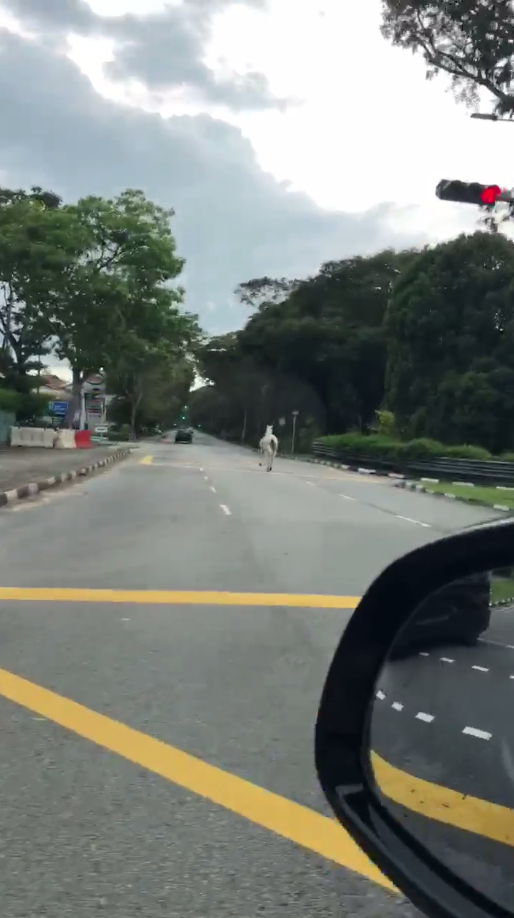 Run, you majestic beast! Unshackle your limitless potential and be free!

Horse was re-captured by owners

For those wondering what became of the white horse — well, the Bukit Timah Saddle Club told MS News that it had been recaptured.

Apparently, the horse belongs to one of their neighbour’s yards and had managed to escape somehow. Thankfully it didn’t meet with an accident.

However, for those few glorious minutes — a white horse took over Singapore roads and looked completely at home.

Could this be the first sign of nature taking over Singapore while us humans stay cooped up indoors? Well, we don’t know, but we have about a month to see, so let’s keep our eyes peeled.