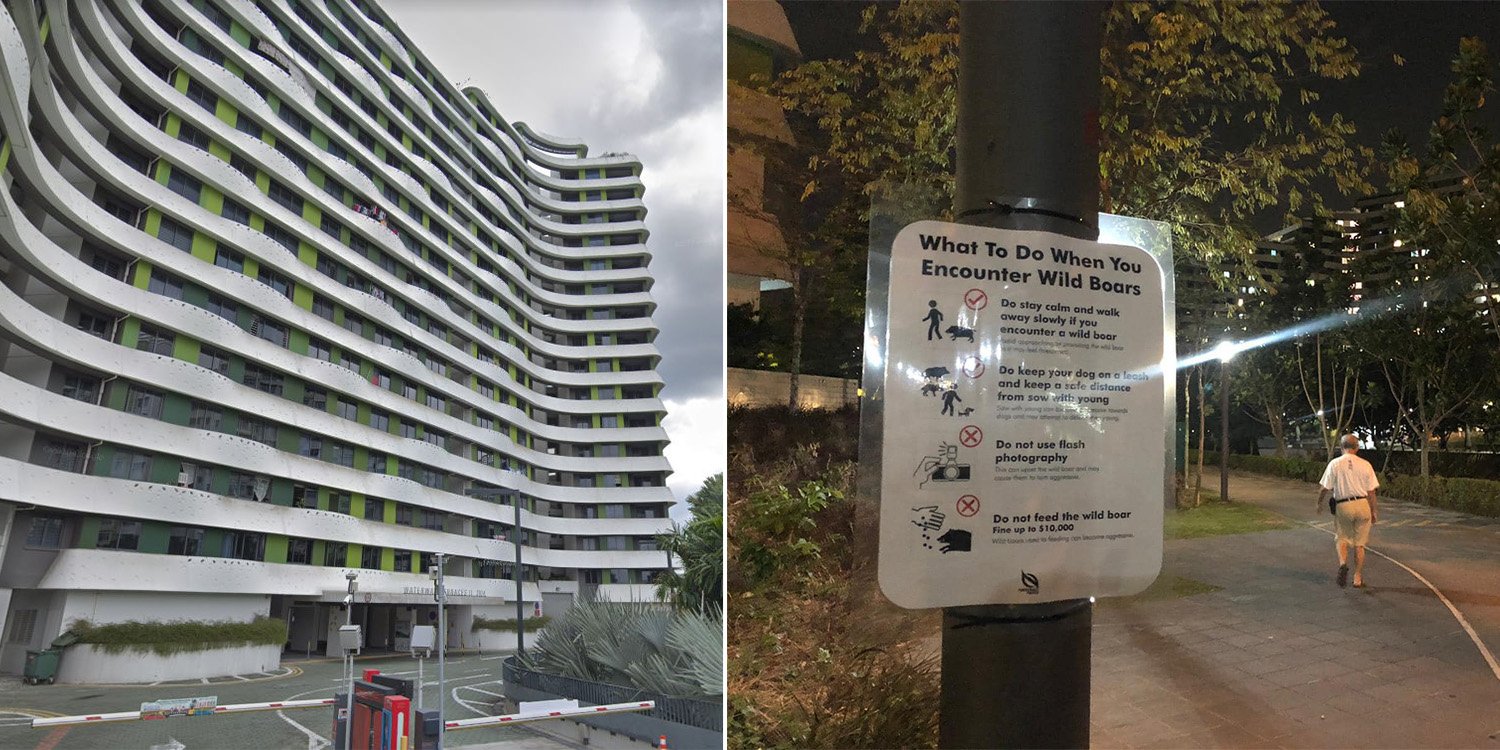 A wild boar in Punggol came in contact with 2 different people in Punggol on Saturday (20 Feb), and they were both unfortunately injured.

1 of the injured was allegedly bitten and dragged for almost a metre below Block 310A Punggol Walk, Lianhe Wanbao reports.

Punggol West SMC MP Sun Xueling hoped the injured will recover soon, and updated that 20 men were activated to search for the wild boar.

There are also signs put up to tell residents of what to do in case of a wild boar encounter.

According to Lianhe Wanbao, the Singapore Civil Defence Force (SCDF) responded to 2 incidents at Punggol Walk on Saturday (20 Feb). 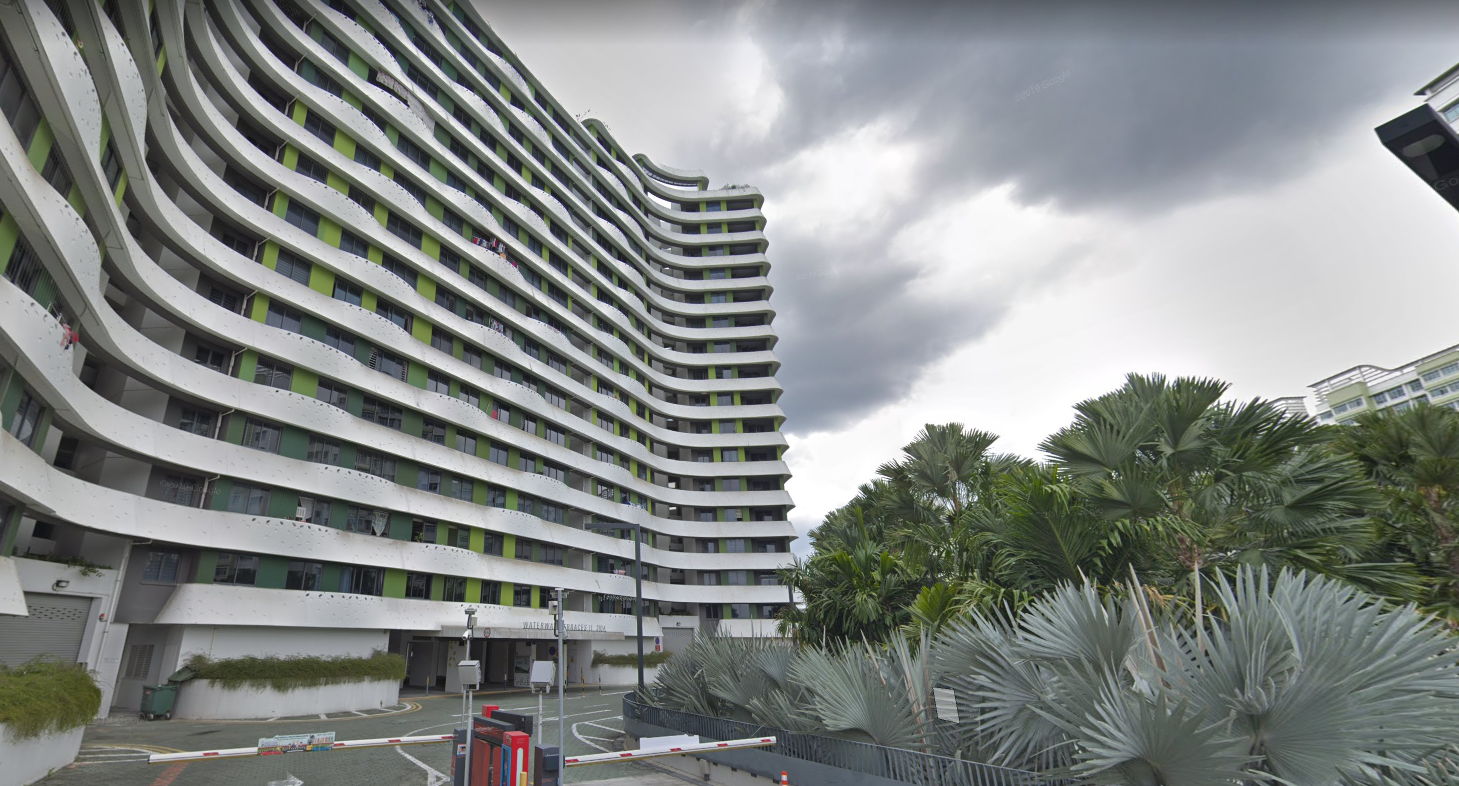 In the second incident, a boar bit a 40-year-old woman and dragged her for about a metre.

Lianhe Wanbao reports that residents responded immediately to the second incident, with one borrowing an umbrella to ward the wild boar away, while a food delivery rider rang their bicycle bell.

A resident, 45-year-old Ms Chen, was watching TV when she heard a cry for help.

Upon surveying the scene at the balcony, she called the police and grabbed an umbrella to defend herself before heading downstairs.

Thanks to her quick thinking in rushing down with the umbrella, another resident who was washing his car was able to borrow it to get closer to the boar and hit it.

With some teamwork, they managed to drive it away.

20 activated to look for wild boar 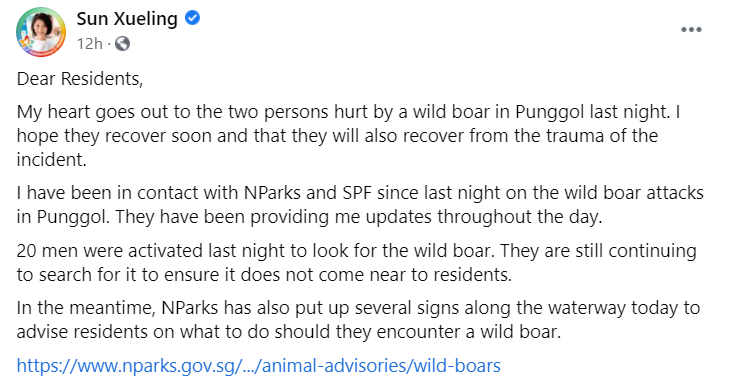 Meanwhile, 20 people were activated since Saturday to look for the boar, to ensure that it doesn’t come near residents.

She also shared that NParks has put up advisories along Punggol Waterway on what to do if they see a wild boar. 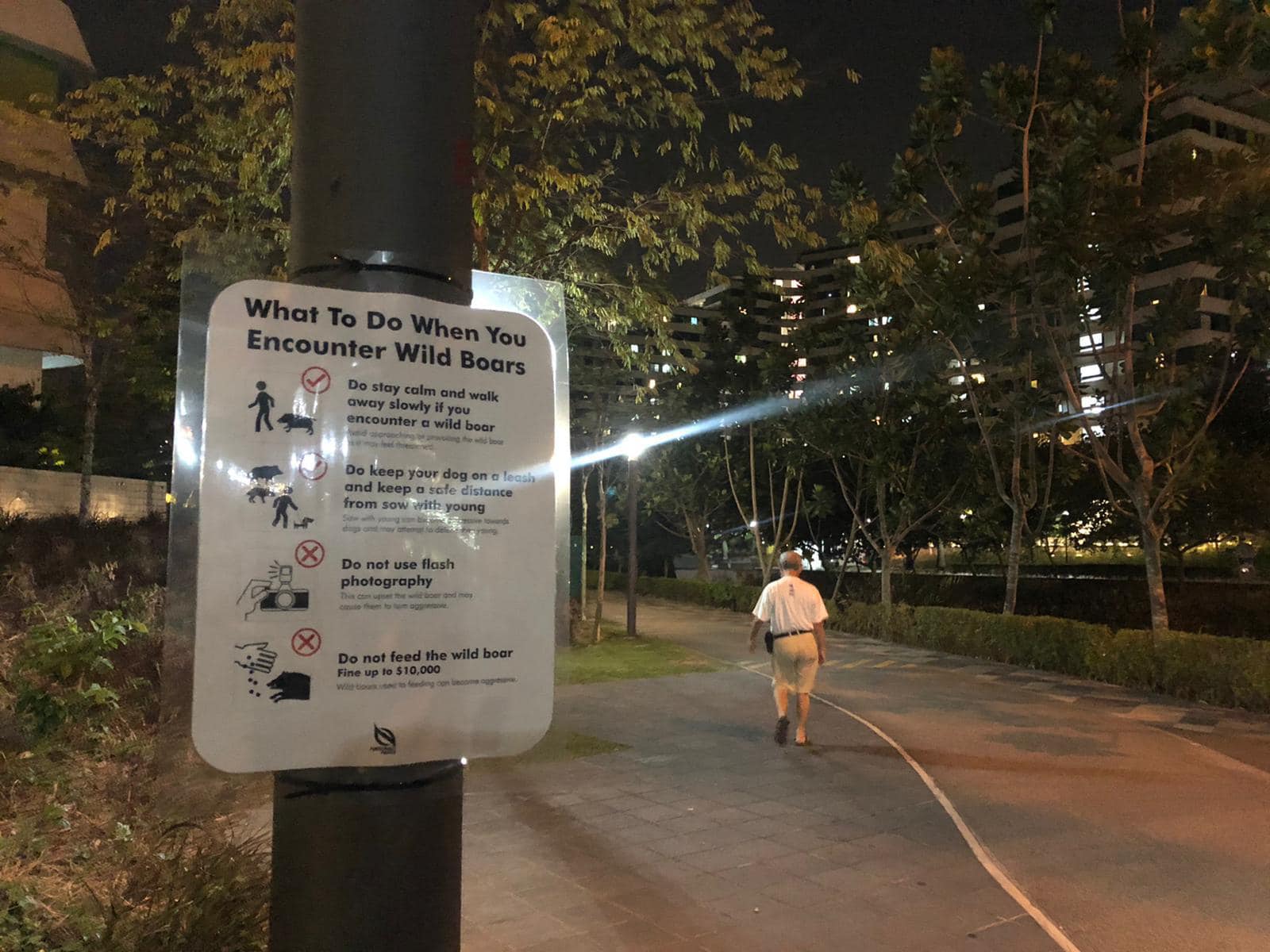 Generally, one should stay calm and walk away slowly, and we should not feed them at risk of a fine of up to $10,000.

Stay away from wild boars and don’t feed them

These separate incidents were definitely unfortunate, as few would expect a wild boar to show up in a housing block.

The block is located close to Punggol Waterway, however.

We hope the 2 manage to recover soon, and that authorities manage to locate the wild boar.

For now, we advise to follow the advice that NParks has given, since wild boar sightings in urban areas may well become more common.