Woman Not Wearing Mask At Shunfu Mart Confronted By Officers

In these times of social distancing and mandatory mask-wearing, not doing so can get you in trouble with the law.

On that occasion in April, the National Environment Agency (NEA) said she was fined $300 for not co-operating with officers, reported AsiaOne. 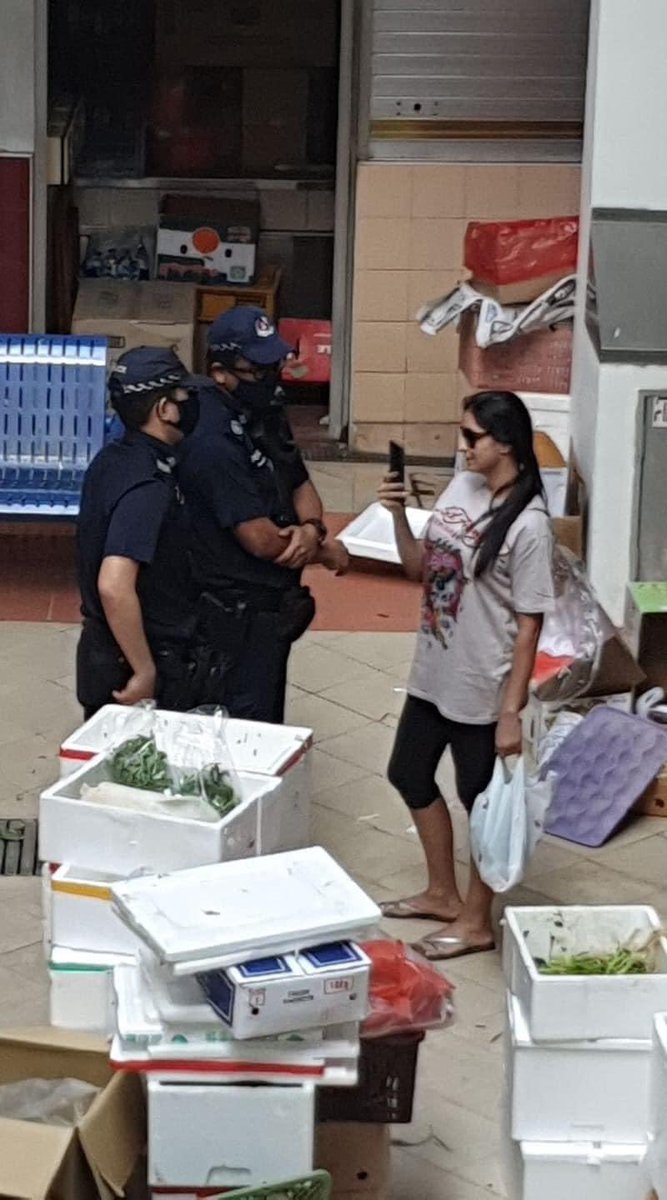 The same woman was out and about again on Sunday (3 May), unmasked.

This understandably led to several confrontations with both members of the public, as well as enforcement officers, recorded on video.

However, she was arrested on the spot, confirmed an MP in Bishan-Toa Payoh GRC.

During said confrontations, she said something truly baffling: that the police could not stop her from walking around outside without a mask.

I’ll show you a video of the police. Same thing, here! Trying to stop me, and then walked off. Without a warning, without a fine. I’m a sovereign!

However, the records do show that someone at Shunfu Mart was fined for not wearing a mask outdoors in April.

Unless we’re very mistaken, this “sovereign” is not above the law.

And Singapore has no monarchs or supreme rulers anyway — it’s a parliamentary democracy.

She then went on:

In another video, someone even offers her a mask, but she asks them to leave her alone and mind their own business. 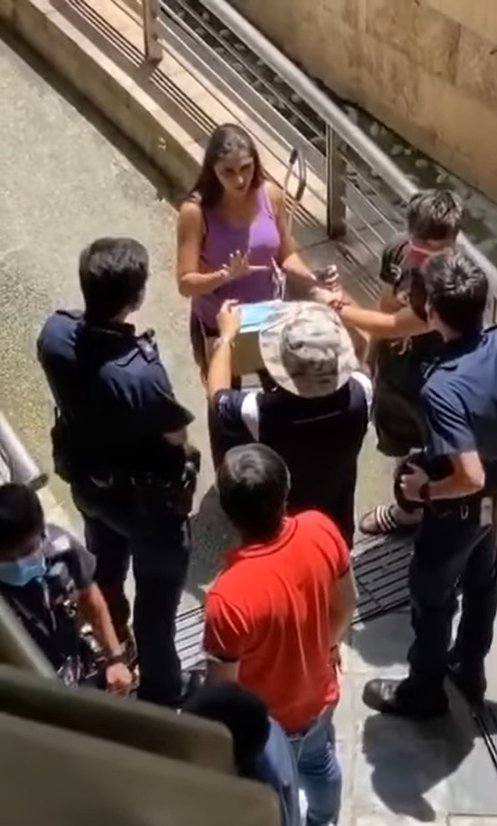 Bishan-Toa Payoh GRC MP Mr Chong Kee Hiong confirmed that the woman is the same as the one in the previous incident.

She appears to have been dealt with by police officers. 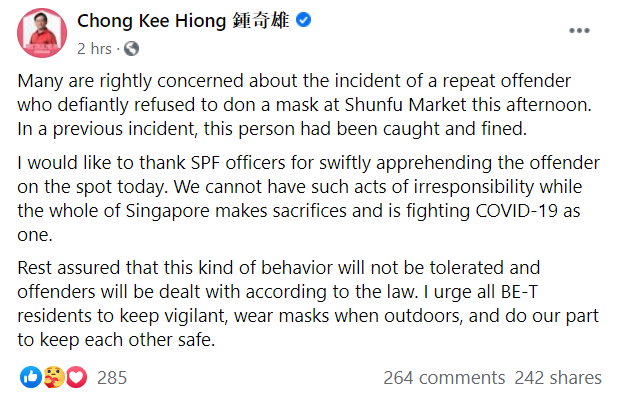 We understand if some are feeling more strung out due to the current circumstances. Being essentially forced to stay at home and wearing a mask outdoors can wear on some.

However, these rules are there for a reason. Nobody is above the law here, not even the Prime Minister.

A $300 fine awaits anyone who does not comply with Circuit Breaker rules, and repeat offenders can be fined more heavily.

We do not know the circumstances of this woman who has been very uncooperative, but what we do know is that everyone has to wear a mask outdoors whether they like it or not.