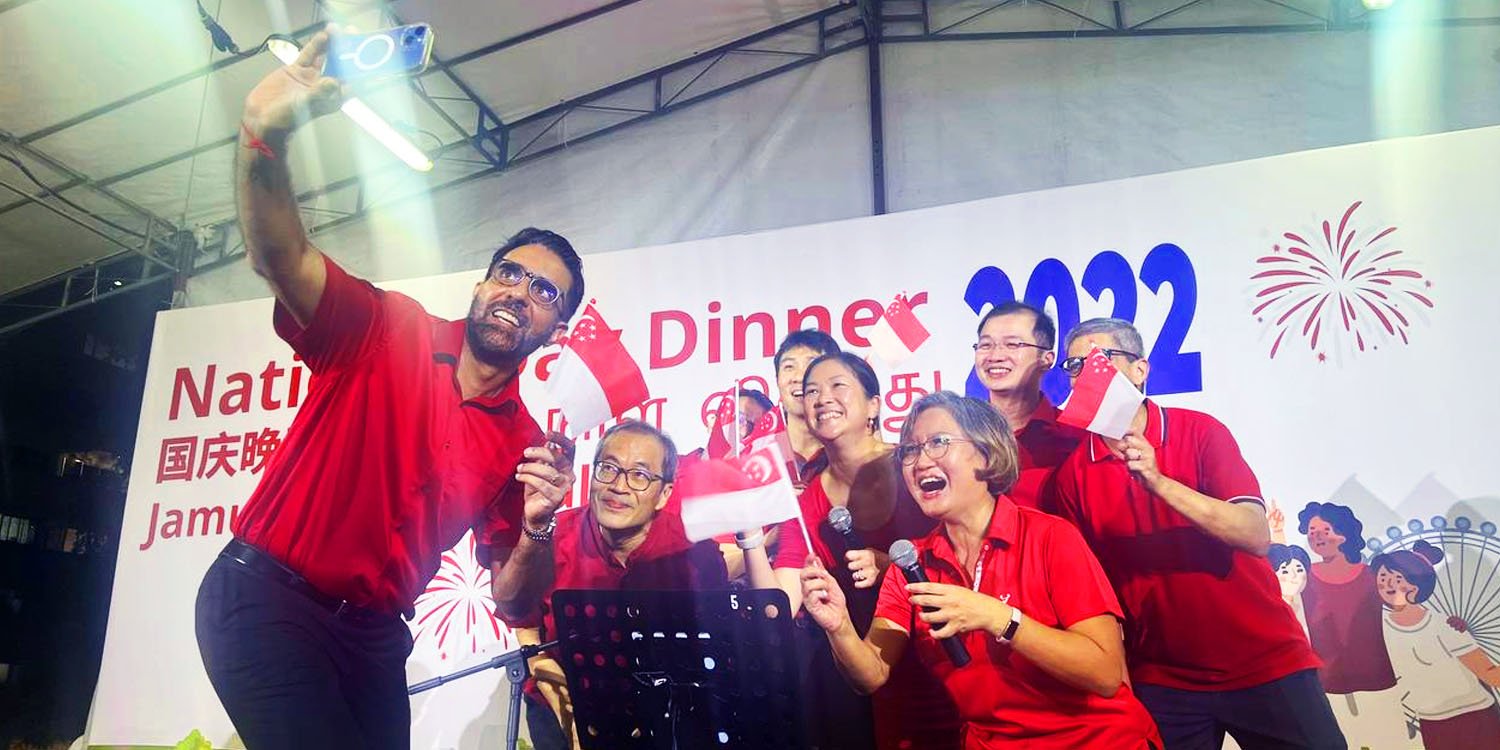 The scheme will be expanded to all residents on a case-by-case basis.

During the Workers’ Party (WP) National Day dinner held on Saturday (13 Aug), leader Pritam Singh announced that it would expand its WPCF Handyman Subsidy Scheme to all residents in Aljunied, Sengkang, and Hougang GRCs. Previously, the scheme helped with household repairs for certain groups with a subsidy of up to S$50.

During the dinner, the party also said it has “united” since former Sengkang GRC MP Raeesah Khan stepped down following her lie told in Parliament.

Responding to media queries at the dinner, Mr Singh noted that the cost of living in Singapore has increased.

“That’s a very pressing issue… I think those are issues that we’ve already put to the Government, and I will continue watching this very closely,” he said, according to Channel NewsAsia (CNA).

The WPCF Handyman Subsidy Scheme, launched in April and comes under the WP Community Fund, was for seniors above 60 staying alone. 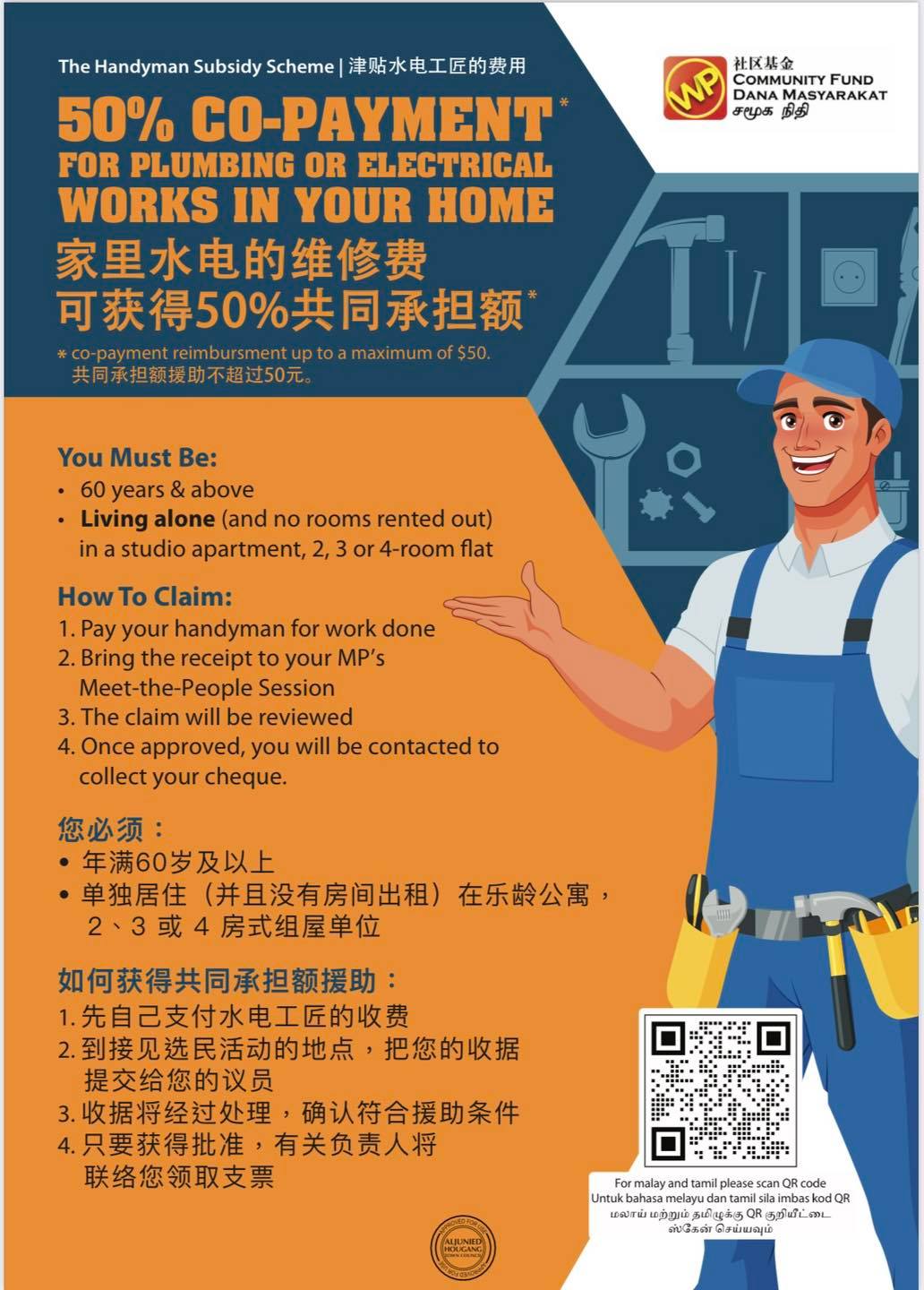 Initially, it was announced that only seniors staying in Aljunied GRC (Eunos & Kaki Bukit) and Sengkang GRC (Anchorvale) were eligible.

With the announcement, the WP will extend the scheme to all residents in WP-held wards on a case-by-case basis.

It follows their National Day message, which acknowledged high inflation as one of the sticking points affecting Singaporeans today.

Party has “come together” since Raeesah Khan stepped down

“I’m proud of the party and proud of how quickly we came together as one,” he said in response to whether Ms Khan had affected the WP’s ability to recruit candidates and volunteers.

“Because if we are not united, you will have a problem engaging the public and being persuasive to be a voice and to represent the opposition interest in Parliament effectively,” CNA reported him as saying.

As for whether Ms Khan will eventually be replaced with another candidate, Mr Singh said it “will happen in due course”.

Sengkang GRC is currently being managed by the remaining three MPs, namely Jamus Lim, He Ting Ru, and Louis Chua, with help from other WP CEC members.