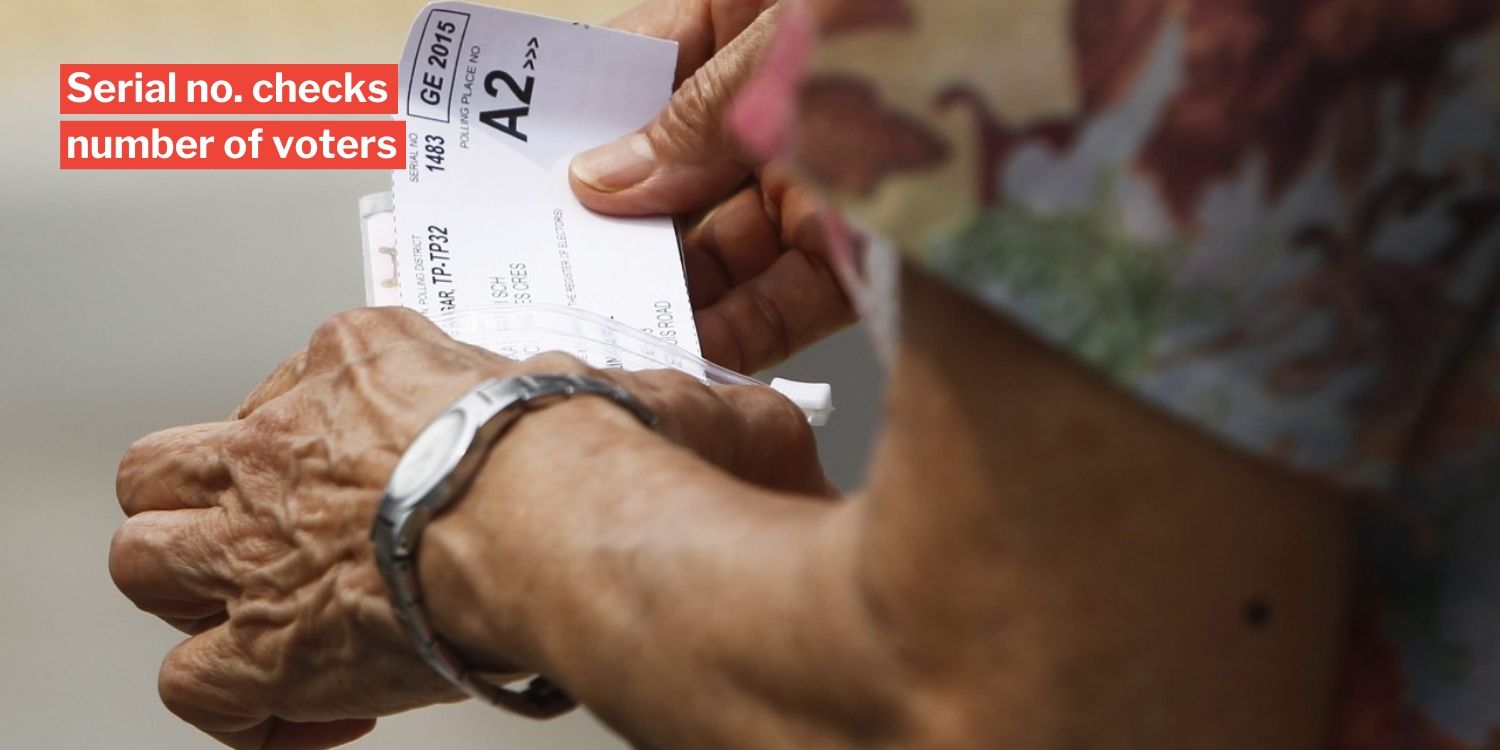 They ensure secrecy in every step.

For those who’ve voted before, you’d know that the poll cards or ballot papers contain unique identifiers like a serial number. 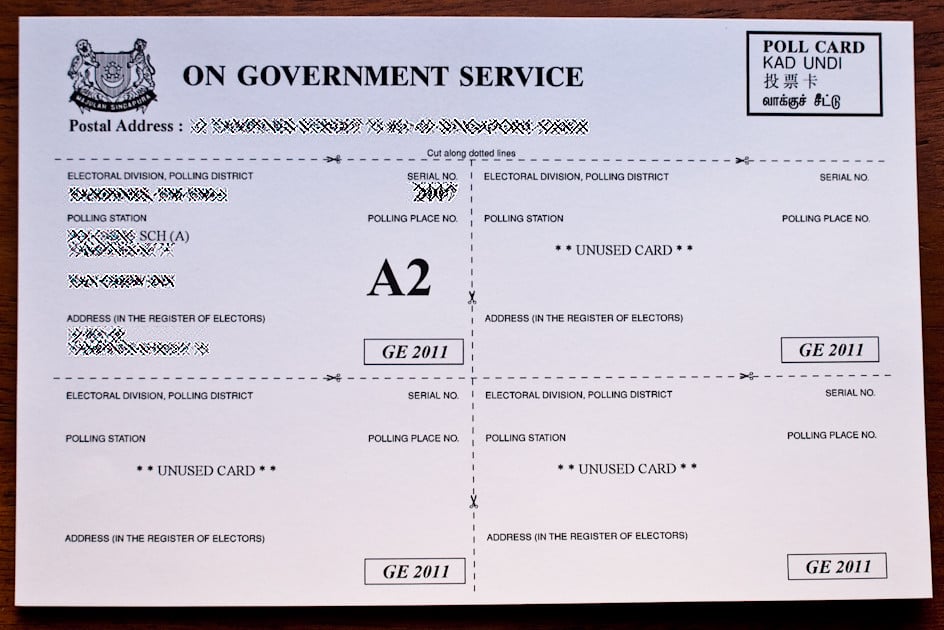 With this knowledge, many speculations have arisen about whether our votes are really secret.

Hoping to assure people that they are, The Workers’ Party (WP) released a video explaining how the secrecy is sustained throughout the entire election process.

Candidates check every step of the way

The video starts by stating candidates’ involvement in checking everything even before polls open.

First, they check that ballot boxes are empty before voters start streaming in. Polling Agents then cross-check voters against the Registers of Electors, using the serial number to take stock of the number of people coming. 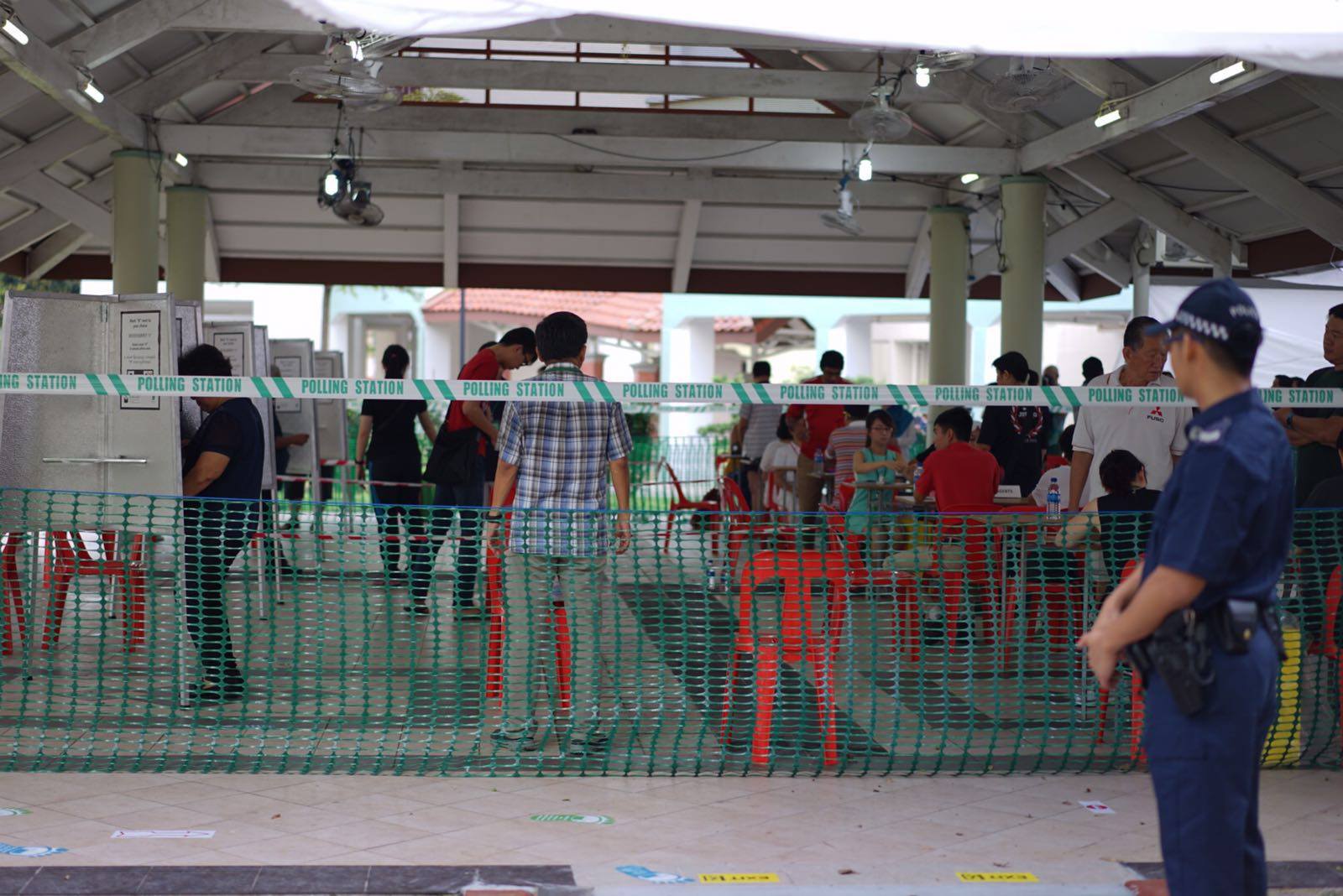 This step is essential in ensuring that each person only gets 1 vote.

At the end of polling, Agents inspect boxes for seals, which should bear signatures of candidates who’ve confirmed that everything is in order. 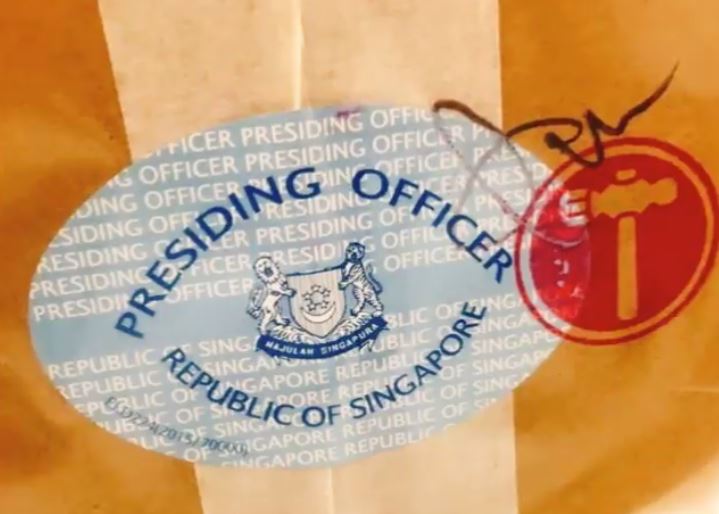 They later transport the boxes to counting centres.

Of course, they’ll have to break the seal to count the votes, but boxes will bear new seals and signatures afterwards, before going to the Supreme Court.

There, they’re stored in vaults for 6 months, “just in case anyone challenges the election results in Court.”

Candidates will return after 6 months to witness the subsequent steps:

Since all candidates are part of the process from start till long after the actual election ends, voters can trust that the secrecy of their votes is certain.

Your votes are safe, so vote wisely

Our Government already strives for a system of checks and balances, so there’s no need to worry too much about confidentiality.

What should be foremost on our minds now that elections are near is to vote for the candidates we believe will best serve our community.

Follow election news and rallies closely, and remember to vote wisely, as every vote counts.