The Singaporean shuttler is ranked 32 in the world. 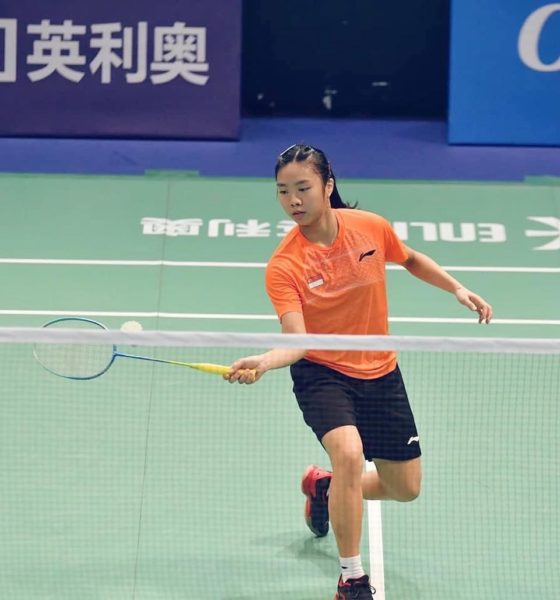 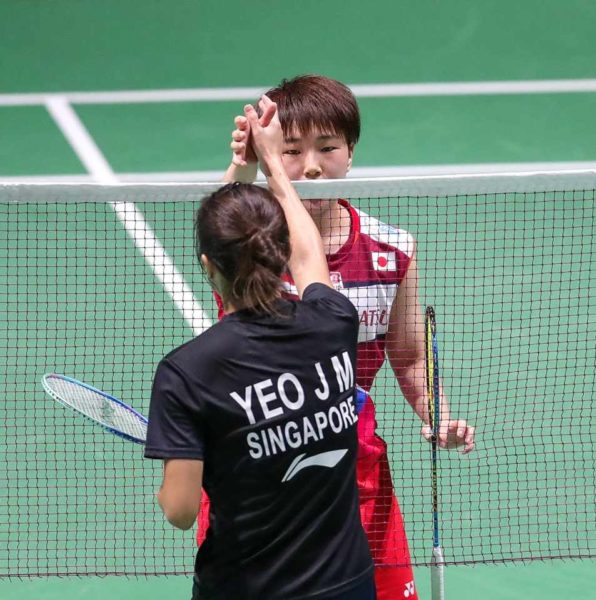 Yeo, currently ranked 32rd, caught Yamaguchi off guard by exploiting her deep forehand in the early parts of the game.

Yeo led 11-5 at the mid-point interval and sailed to a comfortable 21-14 first-game victory.

Yamaguchi made adjustments in the second game and led 11-9 in the mid-game interval, but eventually lost 21-18 to Yeo’s “faultless” gameplay.

The Singaporean shuttler was visibly emotional over the victory. 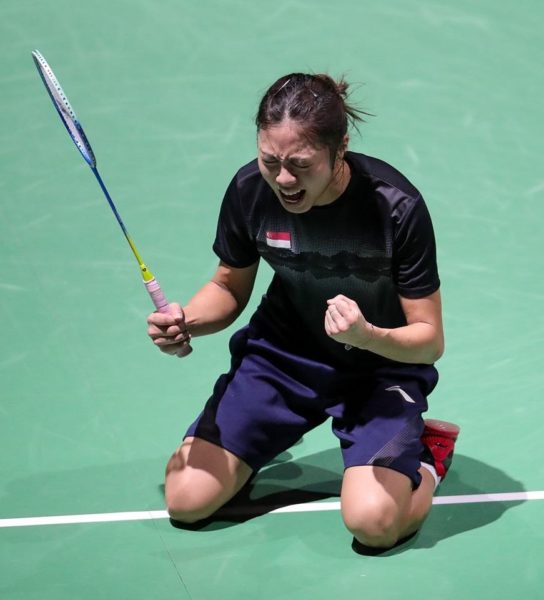 Yeo pulls off “upset of the tournament”

Yeo’s victory over  Japan’s Yamaguchi came shortly after her success at the Hyderabad Open where she beat Korea’s An Se-young to bring home the gold medal.

However, her victory over Yamaguchi took many by surprise, given the gulf in the pair’s rankings. The Badminton World Federation even called it the “upset of the tournament”. 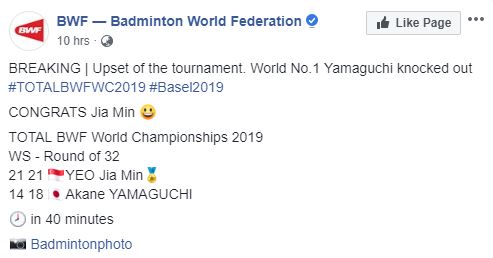 Yamaguchi’s loss was even more shocking as the 22-year-old was extremely on form, recently winning the Japan and Indonesia Open, and dethroning former world number 1, Tai Tzu Ying.

Commentators said that there were rumours circulating that Yamaguchi was suffering from a back problem, and could have affected her performance.

You can watch the epic match between Yeo and Yamaguchi here.

Congratulations to Yeo for her sensational victory.

We hope this is a promising sign of things to come, and we wish her all the best for her upcoming matches.

Ilhan Fandi Signs For Club In Belgium, Will Be 1st S’porean Footballer To Play There