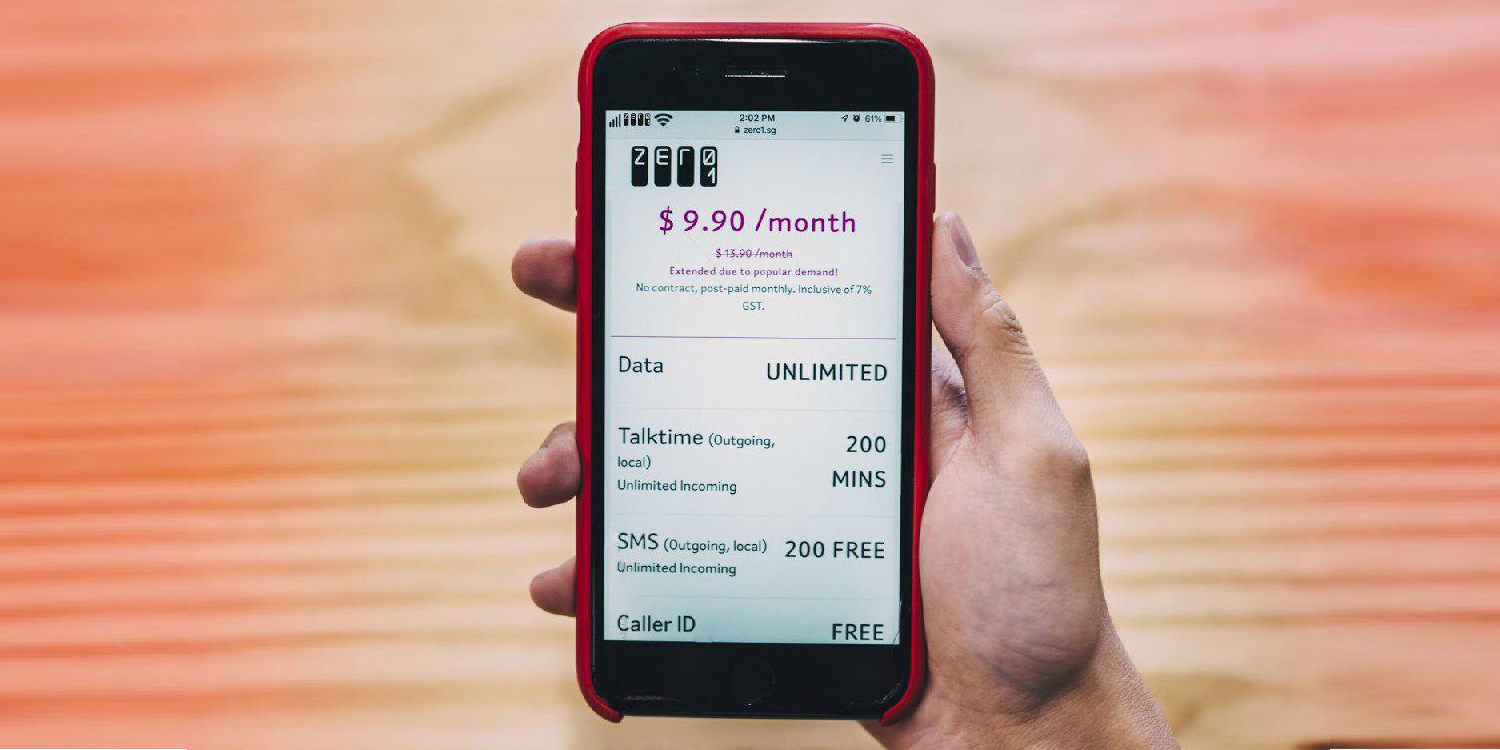 There are some texts that every Singaporean hates receiving.

Texts that start with “Please note your IPPT will be on…” or “Get your latest income tax bill…” always have everybody groaning.

But the worst text you could possibly receive is this:

That’s because you know you’re going to have to fork out money for that month’s data.

Thankfully, you can soon ignore such texts when you sign up for Zero1’s 1GB To Unlimited plan, also known as 1GB > U. Because it offers users unlimited data, users need not worry about additional data charges affecting their data needs.

The 1GB > U plan almost sounds too good to be true — here’s how it works.

Customers can use up to 1GB every month as they please. After hitting 1GB, Zero1 will manage and optimise network speeds for users.

Zero1 promises that optimised speeds are still ideal for everyday apps like WhatsApp & YouTube. So streaming Ariana Grande’s new album on Spotify or stalking your new colleague on Facebook shouldn’t be a problem.

Your data speed experience typically depends on your phone specs, like your RAM and memory, as well as your location. Whether the site you’re accessing is an overseas or a local one also matters.

But it does get a bit tricky with high-quality video streaming — watching YouTube videos on 480p is possible, but HD viewing is not recommended.

If you prefer streaming YouTube videos on 720p, consider Zero1’s 3GB To Unlimited plan, which lets you surf at 4G speeds for the first 3GB of data, instead of 1GB.

What we like about the plan is that it’s perfect for serial data busters who don’t want to be tied down by a 2-year contract.

This is a no contract, post-paid monthly plan, which means you know just how much you’ll be paying every month: $9.90 a month for the first 6 months, if you don’t bust your talktime/SMS limits. Zero1 plans even come with free caller ID.

“How to stream music?” “How to post Instastory?” or “How to stream Yanxi Palace?” are just some of the questions that race through our minds when we’ve used up all our mobile data.

With Zero1’s 1GB > U plan, you can bid a fond farewell to pesky fines for busting your data cap.

This is also a perfect no-frills arrangement for your elderly parents, who may have minimal data needs, but still occasionally stretch their limits.

Affordable data plans for all

Virtual telcos like Zero1 don’t build their own physical mobile networks but lease them from existing telcos instead. In Zero1’s case, it leases its network from Singtel.

Saving on infrastructure costs allows Zero1 to pass on greater savings to consumers.

To sign up, visit zero1.sg/plans. A one-time registration cost of $10.70 applies.

This post is brought to you in collaboration with Zero1. 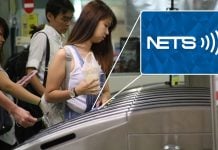 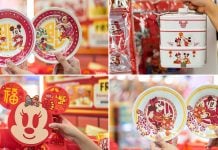 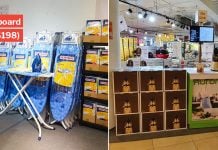