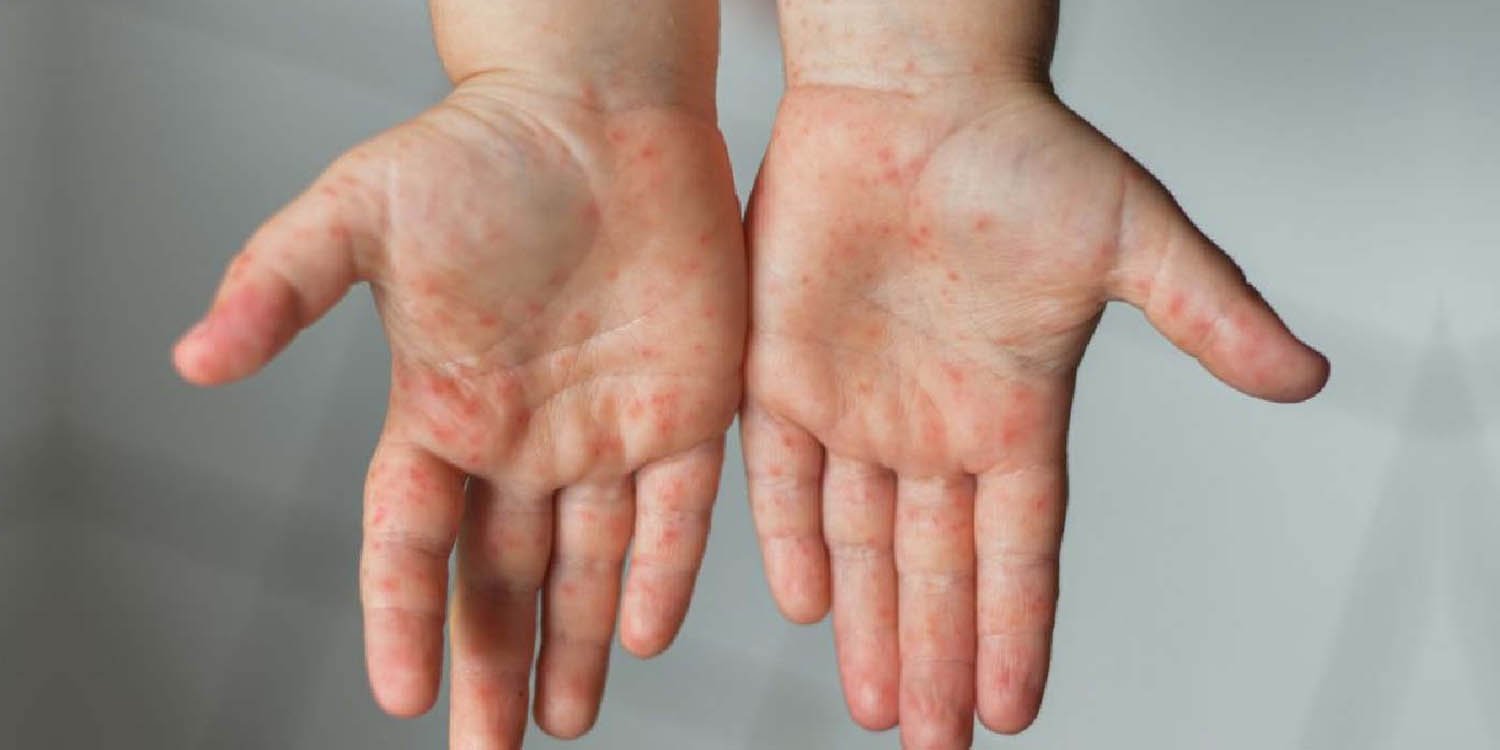 On Wednesday (27 Jul), the Ministry of Health (MOH) confirmed another monkeypox case in Singapore.

Singapore has now detected a total of 11 monkeypox cases.

According to MOH, the patient is not linked to previously announced infections.

He started suffering from a fever two weeks ago, on 12 Jul. Subsequently, he had lesions in the groin area, which started spreading.

However, he only sought medical care on Tuesday (26 Jul). He was immediately admitted to the National Centre for Infectious Diseases the same day. 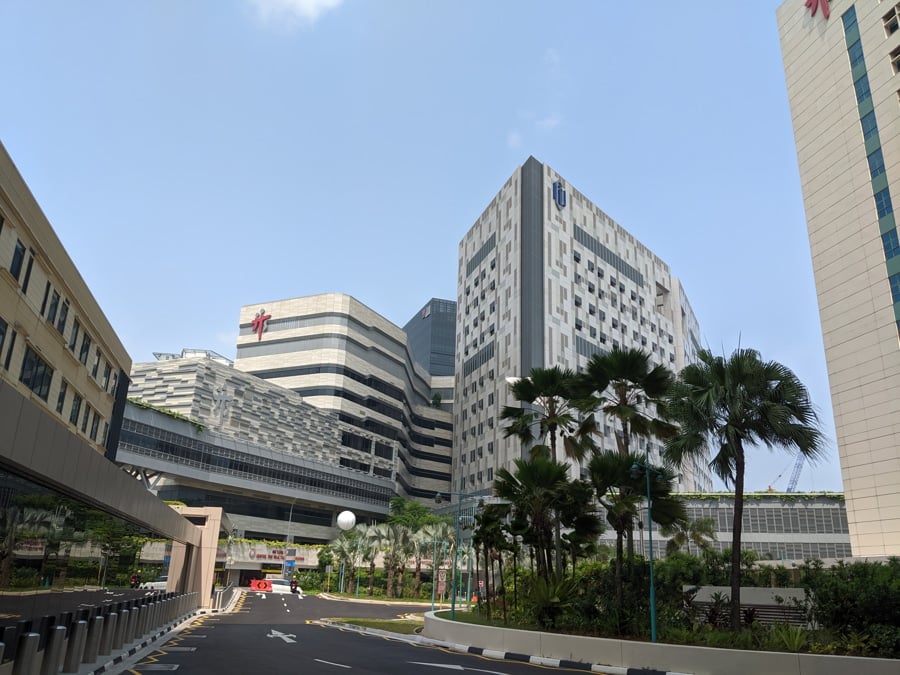 Monkeypox has been classified as a global health emergency by the World Health Organization (WHO). This is the highest level of alert for a disease, considering the rapid spread of the virus around the globe.

Currently, Spain seems to be the worst hit, with 3,738 cases. In second place is the United States, with 3,738 infections.