Monkeypox Declared As Global Health Emergency, WHO’s Highest Alarm That Can Be Issued 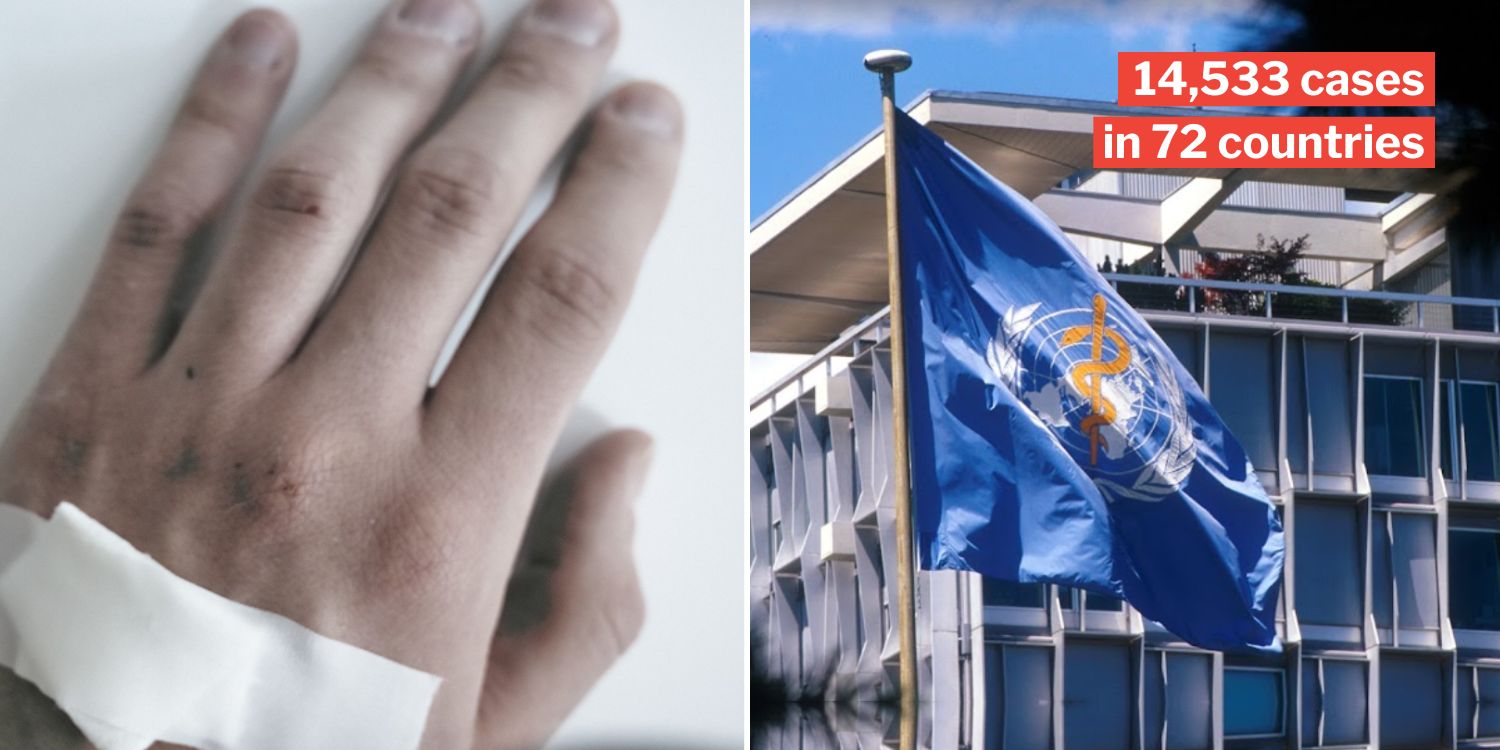 The point of the declaration is to sound the alarm for countries to coordinate a response to fight the disease.

WHO Declares Monkeypox A Public Health Emergency of International Concern

As the world tries to get back to normal under the Covid-19 pandemic, another health concern has developed.

Unless you’ve been living under a rock, you’d know that monkeypox is spreading around the world and has reached Singapore, too.

The situation is now serious enough for the World Health Organization (WHO) to declare monkeypox a global health emergency.

This is the highest alarm the WHO can issue on a disease.

In a statement released on Saturday (23 Jul), the WHO said Director-General Tedros Adhanom Ghebreyesus had made the declaration.

He determined that the multi-country outbreak of monkeypox constituted a Public Health Emergency of International Concern (PHEIC).

According to BBC, this is the highest alarm the WHO can issue over a disease.

The declaration followed a second meeting of an emergency committee held on Thursday (21 Jul) to discuss the condition.

14,000 Monkeypox Cases Detected In 70 Countries, WHO To Decide If It’s A Global Health Emergency

During the session, however, the members didn’t reach a consensus over whether to call monkeypox a PHEIC.

Thus, Dr Tedros took it upon himself to make the declaration.

The committee previously met in June and determined that at that juncture, monkeypox was not yet a PHEIC. 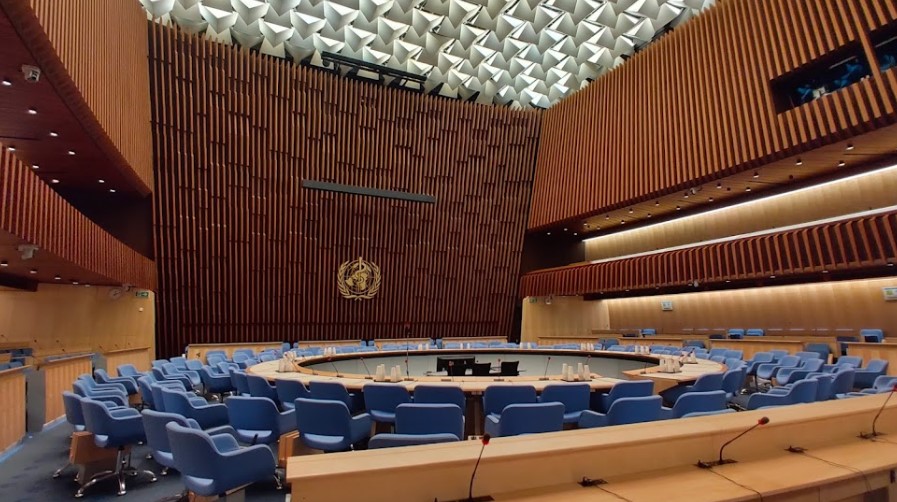 WHO noted that between 1 Jan and 20 Jul, 14,533 monkeypox cases had been reported across 72 countries. These included five deaths.

At the beginning of May, there were only 3,040 cases across 47 countries — highlighting how fast the disease has spread.

Worryingly, transmission is also being reported in countries that had never reported monkeypox.

The highest numbers of cases are still from the Americas and Europe, with Dr Tedros quoted as saying,

The WHO’s assessment is that the risk of monkeypox is moderate globally and in all regions, except in the European region, where we assess the risk as high.

Most of monkeypox cases have been found in men, mostly men who have sex with men.

However, there have been reports of children being infected as well. On Friday (22 Jul), the United States (US) reported its first two cases of monkeypox in children, reported The Straits Times (ST).

The point of declaring monkeypox as a PHEIC is to sound the alarm for countries to coordinate a response to fight the disease.

This includes implementing measures to curb the spread, and developing vaccines.

Dr Tedros thus issued temporary recommendations for countries to adopt so they can protect those at risk, adding,

This is an outbreak that can be stopped with the right strategies in the right groups.

Another infectious disease to deal with

Even as we still battle the Covid-19 pandemic, the world, unfortunately, has to deal with another infectious disease.

It may be too early, though, to see whether Singapore will take any action considering our limited outbreak so far.

Let’s hope we use the lessons from Covid-19 to handle monkeypox effectively.

Now that the declaration has been made, what we can do meanwhile is to protect ourselves and see a doctor if we have any symptoms.

Featured image adapted from The Focal Project on Flickr and Google Maps.