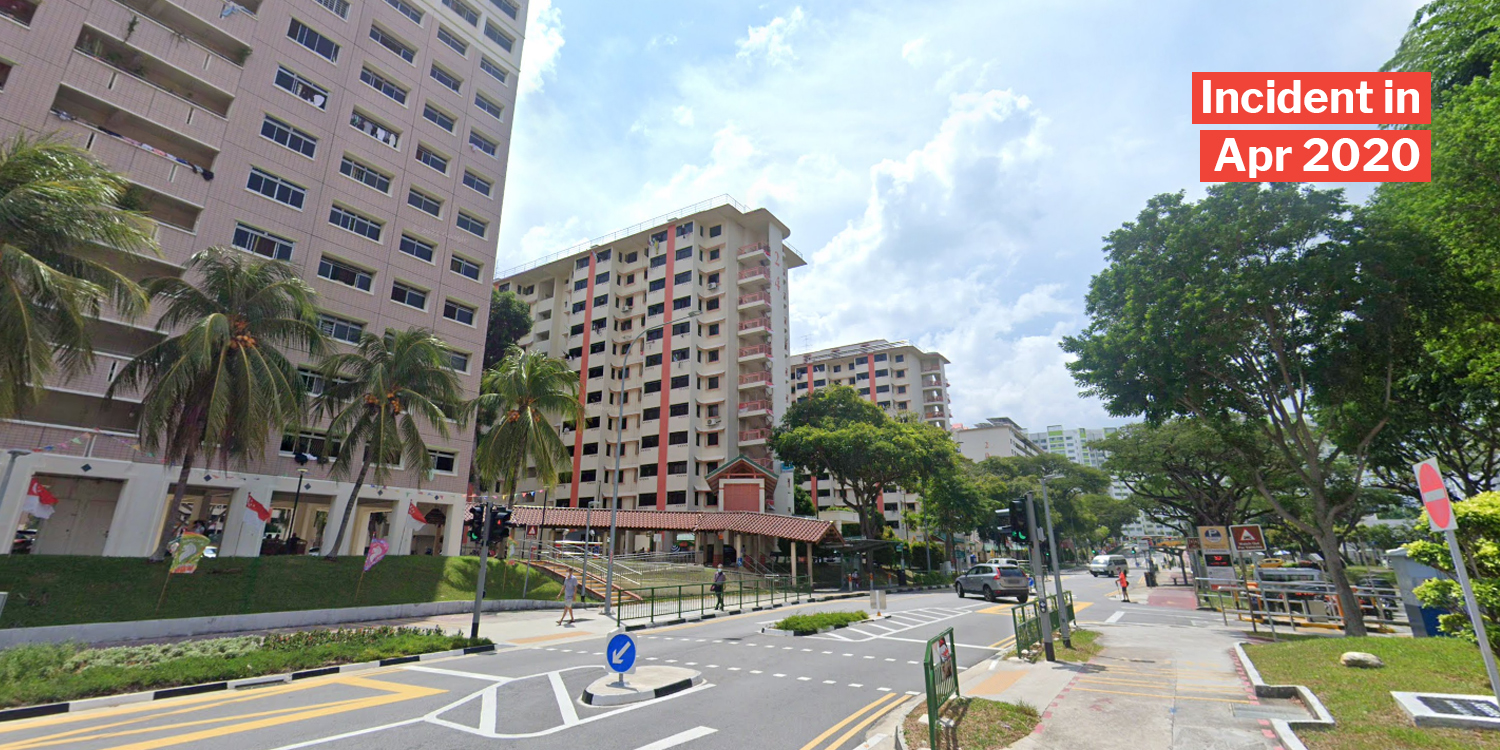 She started advertising the teen's service on Locanto.

Without a home to return to, runaway youths often seek refuge in familiar company.

For a 16-year-old girl in Singapore, she decided that living with her friend’s godmother was the best option she had.

However, what she thought would be a safe haven turned into hell when the woman who took her in reportedly proceeded to prostitute her online.

After the authorities discovered the woman’s deeds, she was sentenced to 3 years in prison.

According to Channel NewsAsia (CNA), the 34-year-old woman got to know the teen through her goddaughter in Aug 2018.

The 16-year-old girl had run away from her home the month prior and began staying with the woman in her Chai Chee flat.

The woman, who was a sex worker, would often use online service listings website Locanto to advertise her services.

After befriending the runaway minor over a few months, she began advertising the teen for sex work and lying about her age online.

She would then handle communications between keen men and the minor, often exchanging pictures and texts.

The Straits Times reported that the woman charged for the services according to duration, at the following rates:

On average, the teen would usually service 5 to 6 male clients a day. This amounted to her earning up to $700 a day over 5 months.

In Apr 2020, the woman was due to meet a man at an HDB block for a sex appointment of her own.

If you need a refresher, Apr 2020 was the start of ‘Circuit Breaker’. All Singapore residents weren’t allowed to leave their homes without a valid reason to cut down the risk of transmission.

PM Lee Urges S’poreans To Stay Home More, Only Go Out For Food, Work Or Exercise

Upon reaching the location, the pair partook in oral sex at a staircase landing. CNA reported that the man tried to have sexual intercourse with her but was rejected.

After reaching a compromise, the woman left and returned to the location an hour later to perform another sexual act for $50. During this time, a resident in the area had noticed the man loitering and called the police on him.

When the police arrived, they apprehended the man while the woman got away. Nevertheless, the police later uncovered her misdoings.

A month after the incident, the woman returned to the Central Narcotics Bureau (CNB) for a urine test.

At this point, she reportedly learned that the authorities would be calling her in for another interview. This time, it concerned the case of prostitution of a minor.

Upon making this discovery, the woman contacted another lady living in her home. She instructed her to remove any evidence, including messages, browsing history, and certain applications.

As a result, the police couldn’t determine the extent of the operation.

However, it is believed that the operation is “large and lucrative”, and the woman had prepared several contingency plans in case of an emergency, knowing the exact evidence to get rid of.

Sentenced to jail for facilitating sexual services from a minor

For assisting a man in obtaining sexual services from a minor, the woman could have been jailed for up to 7 years, fined, or both.

However, as it stands, the court sentenced her to 3 years in prison for her actions.

They had also considered 6 other charges, including inciting someone to destroy evidence and providing sexual services at a staircase during ‘Circuit Breaker’ while not wearing a mask.

Hope 16-year-old runaway gets the support she needs now

It’s not right to take advantage of vulnerable individuals, especially teens, and doing so reflects one’s values and morals.

We sincerely hope the teen is now getting the help and protection she needs in an environment conducive to her growth.

Featured image adapted from Google Maps for illustration purposes only.