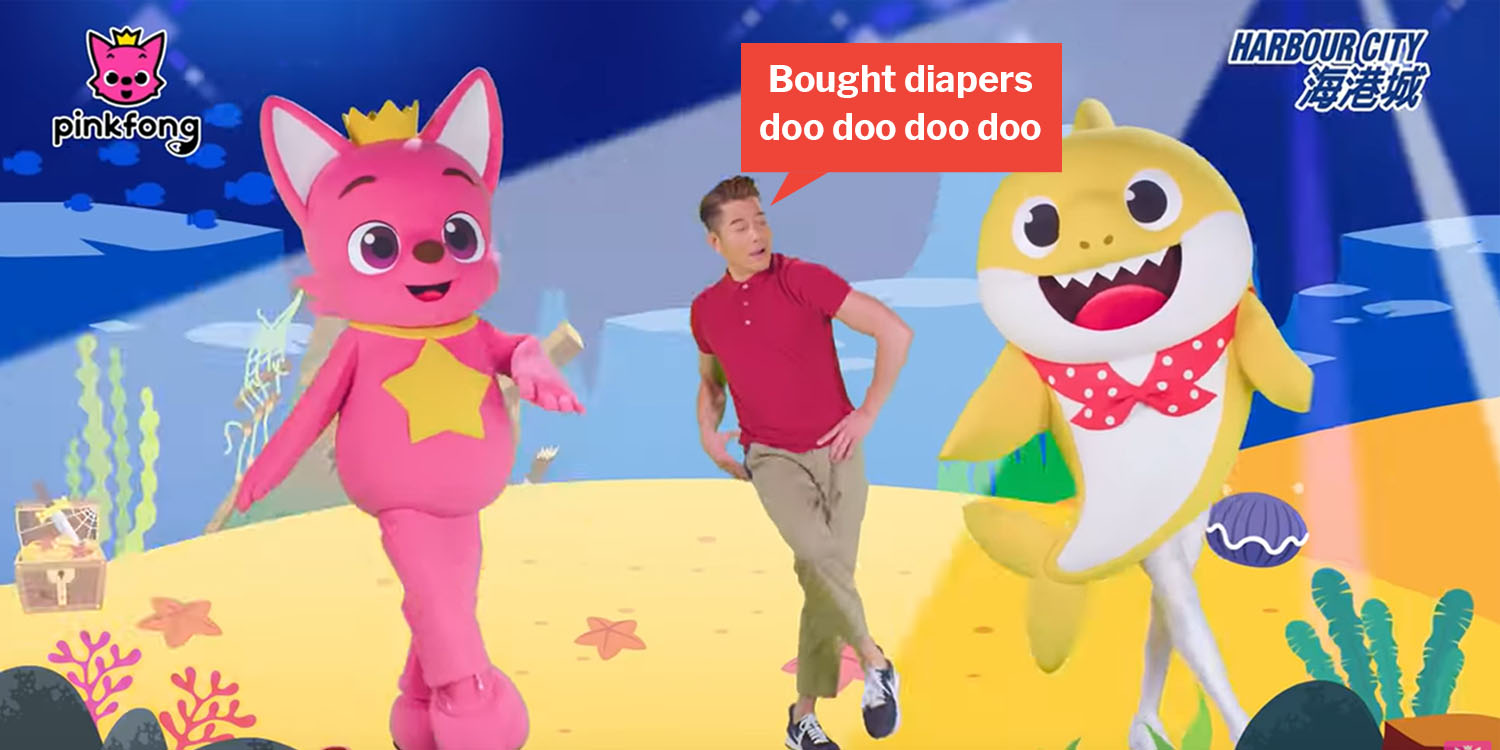 They say a parent’s love knows no bounds and Aaron Kwok is certainly proof of that.

After being seen braving the Hong Kong protests to buy his daughter’s diapers, a video of Aaron Kwok dancing to “Baby Shark” is now taking the Internet by storm. The clip shared on Viral Singapore’s Facebook page went viral on Tuesday (10 Sep), perhaps for its amusing and endearing qualities.

First the diapers and now an appearance in a children’s music video — Aaron Kwok is proving to be the model dad we all need.

As protesters took to Hong Kong’s Causeway Bay shopping district to seek help from Trump on Sunday (8 Sep), a black Lamborghini drove through, out of place. 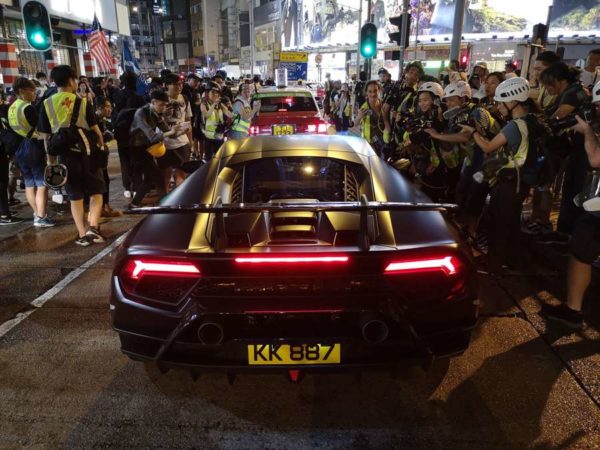 In it was an anxious father, in a hurry to get diapers for his young child.

The crowd soon identified him as Hong Kong singer, dancer and actor Aaron Kwok, out on an urgent family errand.

No riot was going to get between him and those diapers.

Shortly after Kwok’s special appearance at the protests, a video of him dancing to viral children’s song “Baby Shark” made the rounds online.

We can’t decide if it’s cute or cringe-worthy, but you can watch the video for yourself:

His 35 years in the entertainment industry have apparently equipped him with the skills of a true artiste whose moves can turn even a kids’ song into a huge bop.fuck

Kwok shows no signs of slowing down despite being 53 years of age, moving effortlessly through the complex routine. 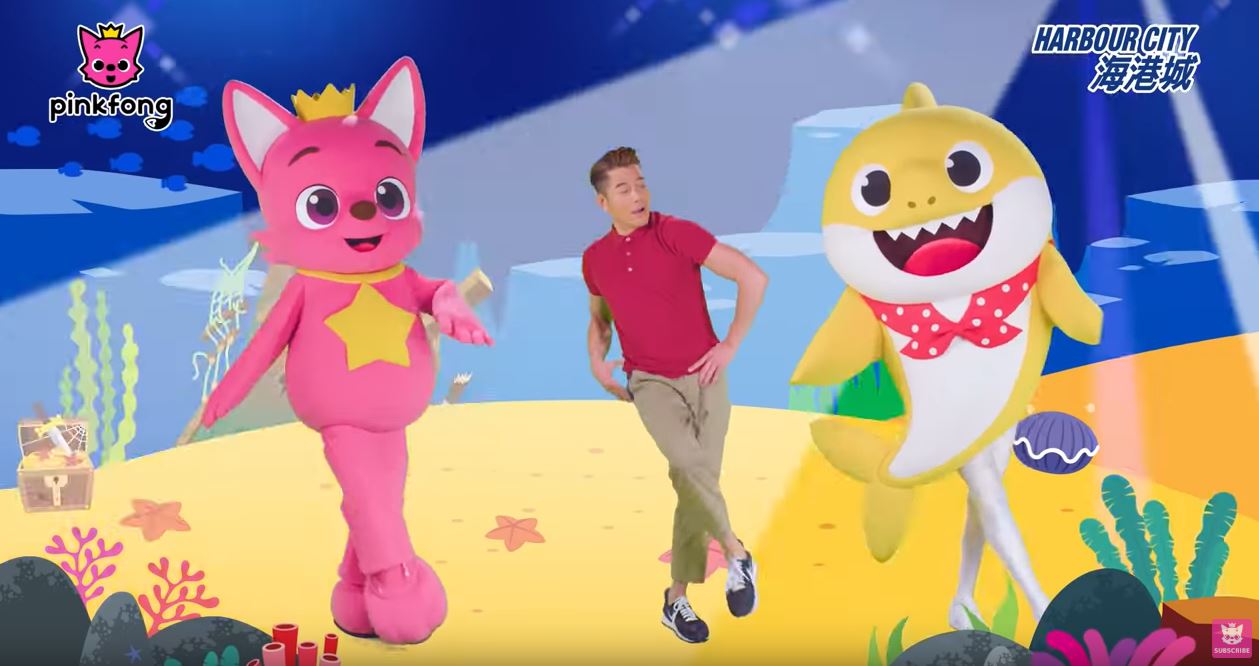 His candidness in featuring in the video destroys every embarrassing dad moment memes out there. We’re sure anyone would love to have him as a father.

Proves to be the model dad we all love

Now before you argue that we got the facts wrong, we’re not saying that he rushed to make the Baby Shark video right after the protests.

But the fact that the video was posted just a day before the diaper incident is a humorous observation.

Imagine Aaron Kwok rushing out to buy diapers right after premiering his latest project –the Baby Shark Dance. If that’s not dad goals, we don’t know what is.