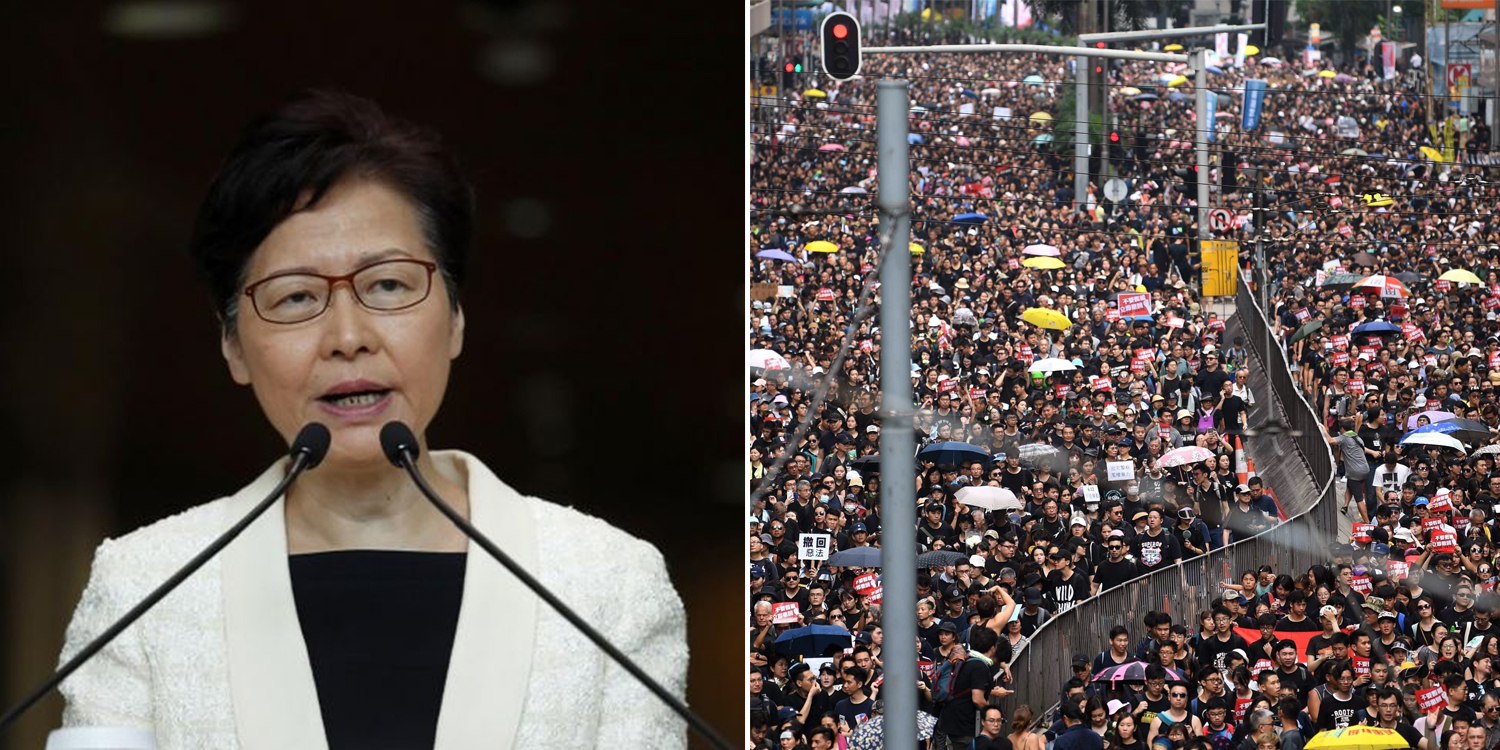 After 5 months of protests, Hong Kong leader Carrie Lam announces that the government has plans to formally withdraw the Extradition Bill. This is according to a report from the South China Morning Post, who heard from anonymous sources.

The Extradition Bill, which would allow criminals in Hong Kong to be extradited to other countries to face trial, caused an uproar among of Hong Kong citizens.

The uproar eventually morphed into protests, which have continued to escalate with each gathering. 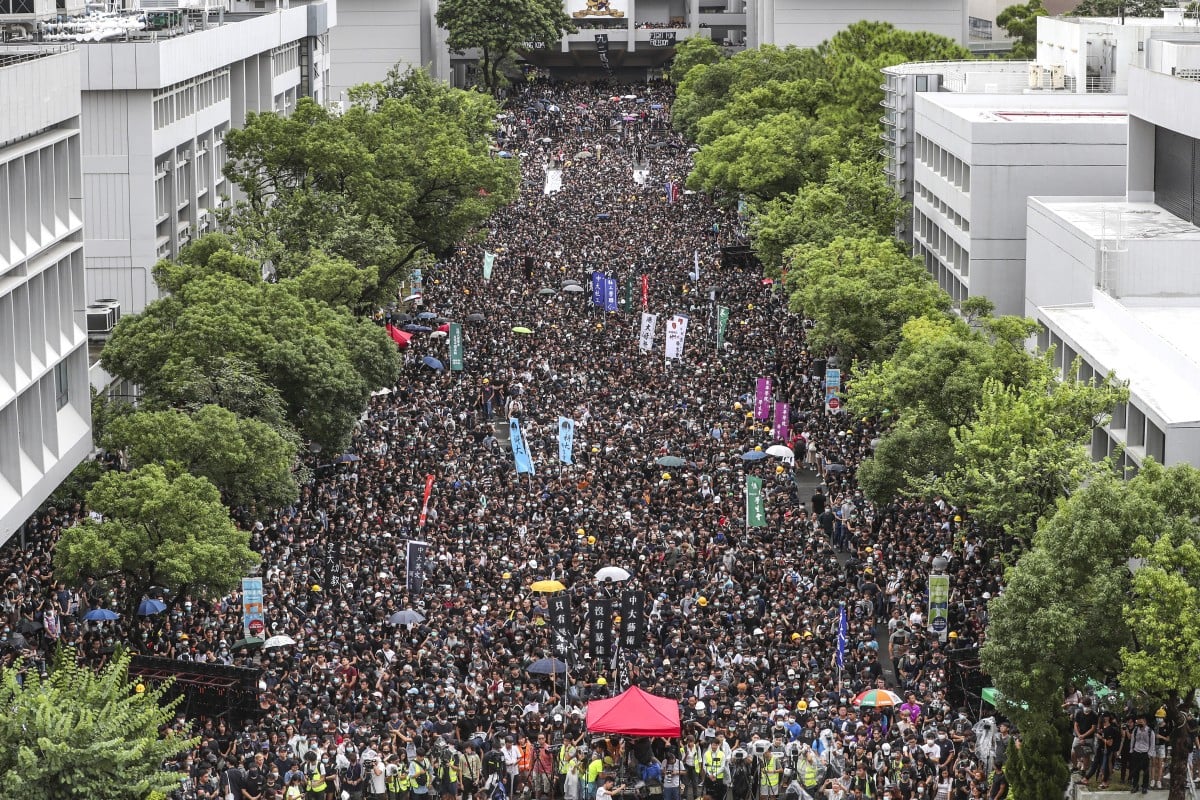 Since the news broke, investors were quick with their trades. The Hang Seng index in Hong Kong surged close to 4% after the news.

The Hang Seng index had been falling since trouble brewed in Apr this year, when the protests caused disruptions and a fall in business confidence. The index had fallen from a high of about 30,000 to the current 25,000-26,000 levels.

So investors probably saw the withdrawal of the bill as a step towards easing the situation and restoring business confidence.

Whether that really does happen, whether it marks the turning point for the market, remains anyone’s guess. 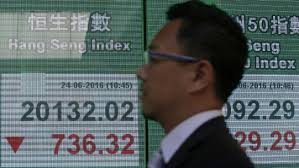 Withdrawal of bill is only 1/5 of the protesters’ requests

The withdrawal of the bill, if it really does happen, will only satisfy one of the five requests made by the Hong Kong protesters.

The other 4 requests are:

Given that the withdrawal of the bill constitutes only 1/5 of the requests, there’s no saying if the protests will ease, or if the protesters will be more open to discussion with the Hong Kong government.

On Monday (2 Sep), an audio of Carrie Lam speaking in a closed-door meeting was leaked. The embattled leader was heard chastising herself for the chaos in Hong Kong and saying that she would step down as Leader if she could. The audio tape quickly made rounds.

A day later, she addressed the issue, telling reporters that she has never “contemplated to discuss a resignation.” She also stood firmly by her position that she will help Hong Kong through this very difficult situation.

Finally, she expressed disappointment that someone had recorded her saying things in what was supposedly a private setting, and then, worse, releasing the audio tape to the media. The protests seem to be escalating every time we hear or see it on the news — little snips of ‘ the protesters are throwing bricks and petrol bombs’ or ‘police are beating up protesters’.

Hopefully, with the withdrawal of the extradition bill – supposing it does happen – both parties will be more open to dialogue. No one really gains in the long run from this endless turmoil.

Featured images adapted from AP via the Straits Times and WSJ. 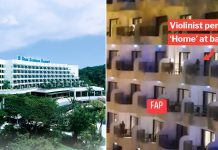