We’ve seen pictures of massive crowds in Hong Kong and read about their acts of kindness  but this saga might soon be coming to an end — at least for short while. 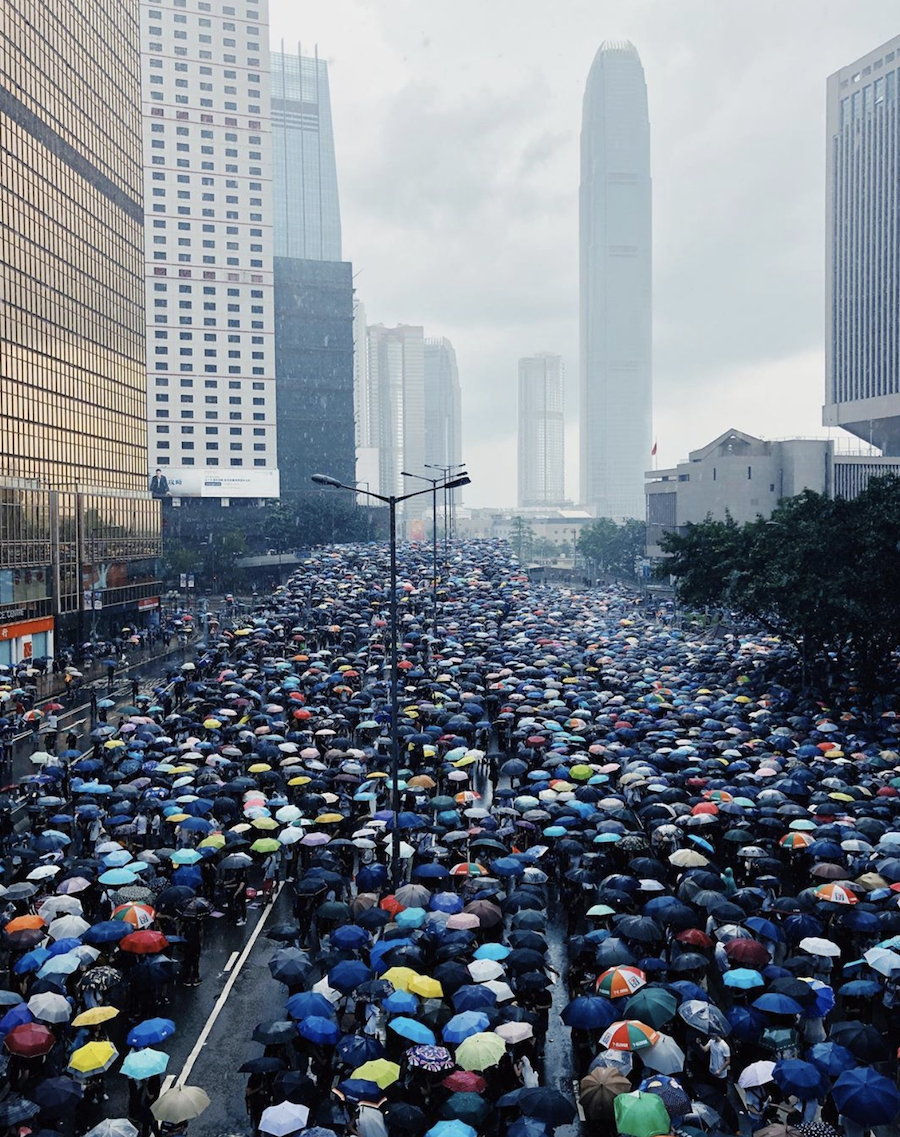 After weeks of protests, the Hong Kong government agreed to indefinitely pause the controversial extradition bill. 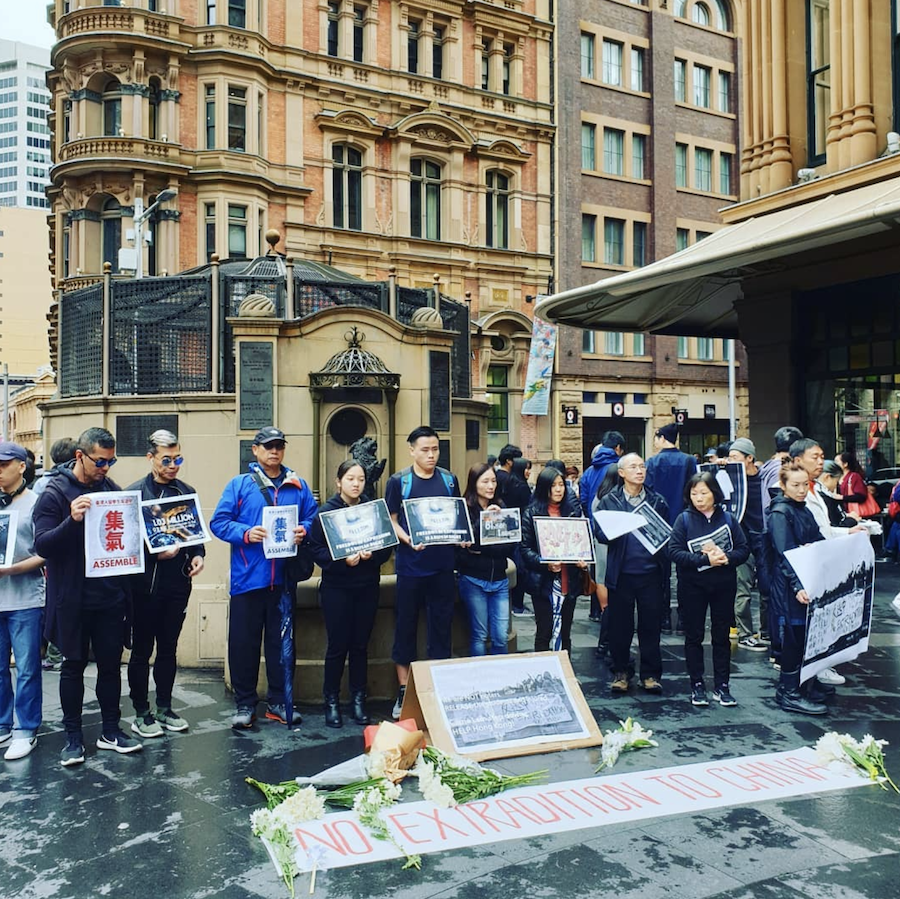 The bill allows criminals in Hong Kong to be extradited to China to face trial.

Promised to communicate with the people

Mdm Lam believes that the bill should be temporarily withdrawn in light of the protests. According to Reuters, she announced,

The government has decided to suspend the legislative amendment exercise and restart our communication with society.

Despite many calls for her resignation, she asked the public to give her another chance.

She said in an interview with BBC,

I feel deep sorrow and regret that deficiencies in our work have stirred up substantial controversies.

The proposal might be temporarily suspended but it has not been cancelled completely. There is no deadline for its reintroduction. 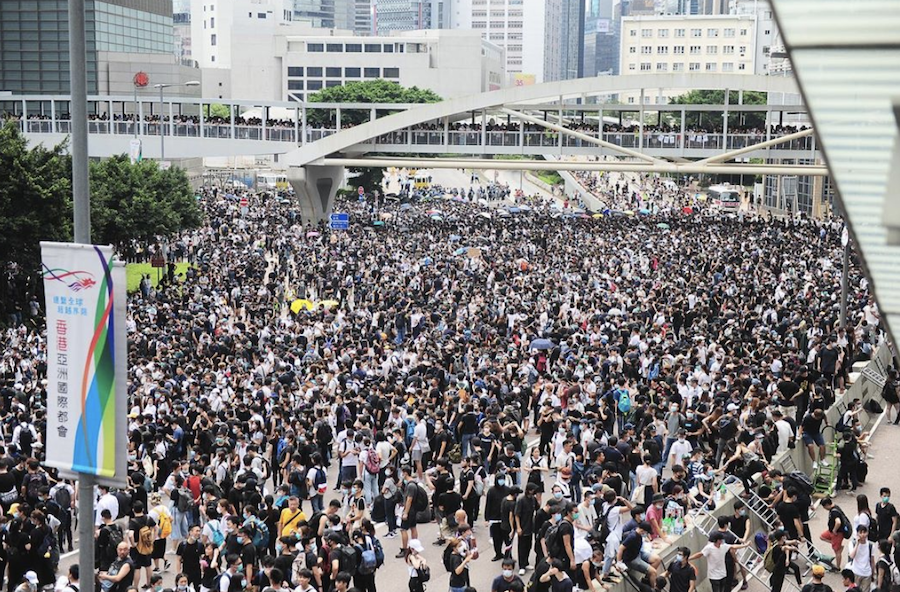 Hong Kong officials believe that the law is necessary to prevent criminals from hiding in the country.

While officials think that the country could be a criminal haven without the extradition bill, the public clamor for an independent judiciary remains. Many critics believe that China’s judicial system is heavily influenced by the state and the processes are often opaque, with the prosecuted sometimes not receiving fair trial.

Halt on bill supported by China

Surprisingly, China has expressed support for bill’s delay — perhaps believing that better explaning the bill will increase its chances of it being passed.

Spokesman of China’s Ministry of Foreign Affairs – Geng Shuang – said in a statement,

The Chinese Central Government expresses its support, respect and understanding for the [Hong Kong] government’s decision.

China claims that the bill was solely made by Hong Kong’s officials.

The central government gave no instruction, no order about the… amendment.

We might not be able to predict the future but we hope for the best for Hong Kong’s citizens.

On Sunday (16 Jun), some locals called for more protests to put pressure on Mdm Carrie Lam.

If you have plans to travel to Hong Kong soon, please stay safe. Those who’ve seen the protests up close, feel free to share your experience in the comments.