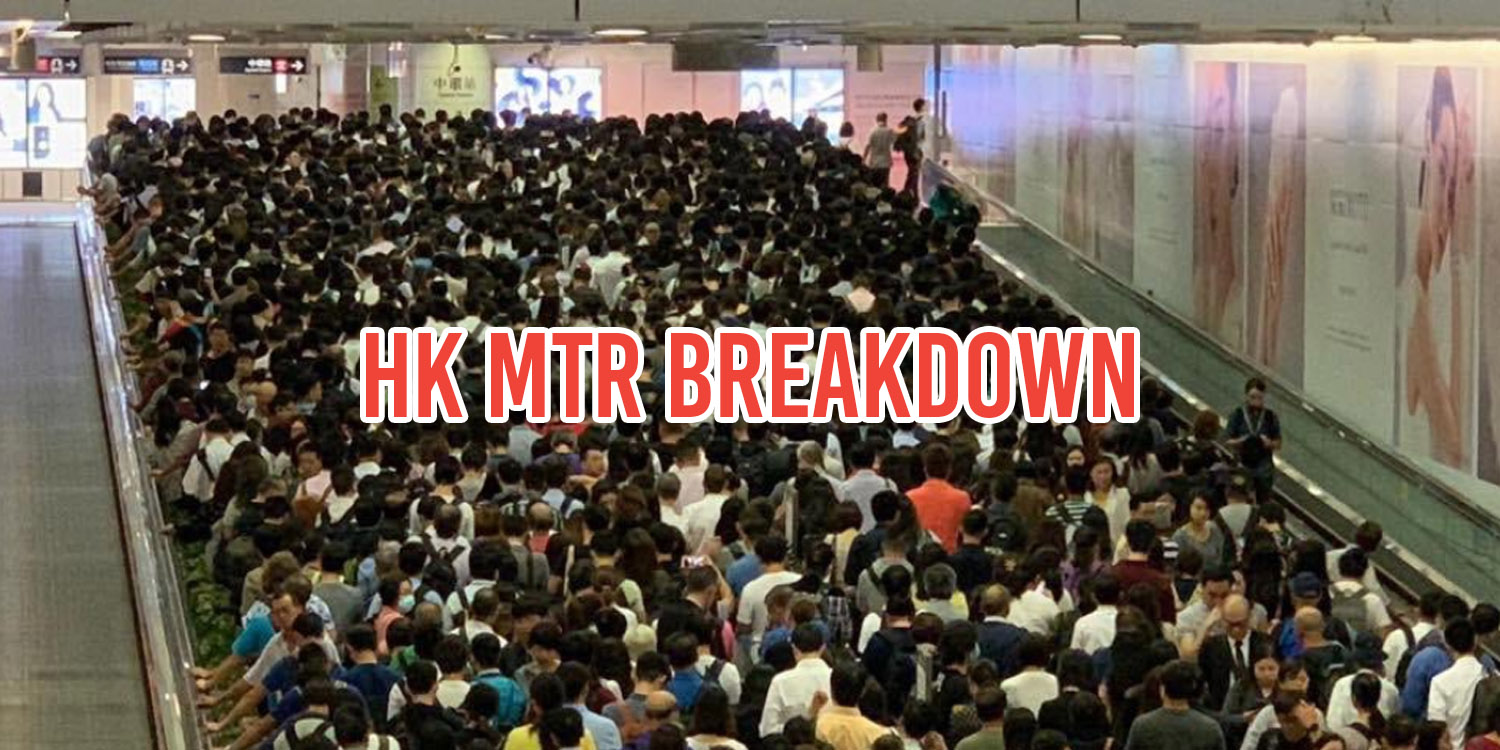 For years, Hong Kong’s MTR system has been seen as a beacon of reliability. In contrast, our MRT has been viewed as ailing and in desperate need of help.

Our transport minister Khaw Boon Wan even said that the MTR was “the best in class”.

Well, not anymore. On Tuesday (16 October) morning, the MTR suffered delays on at least 4 major lines. And surprise, surprise, a signaling fault caused all this chaos. 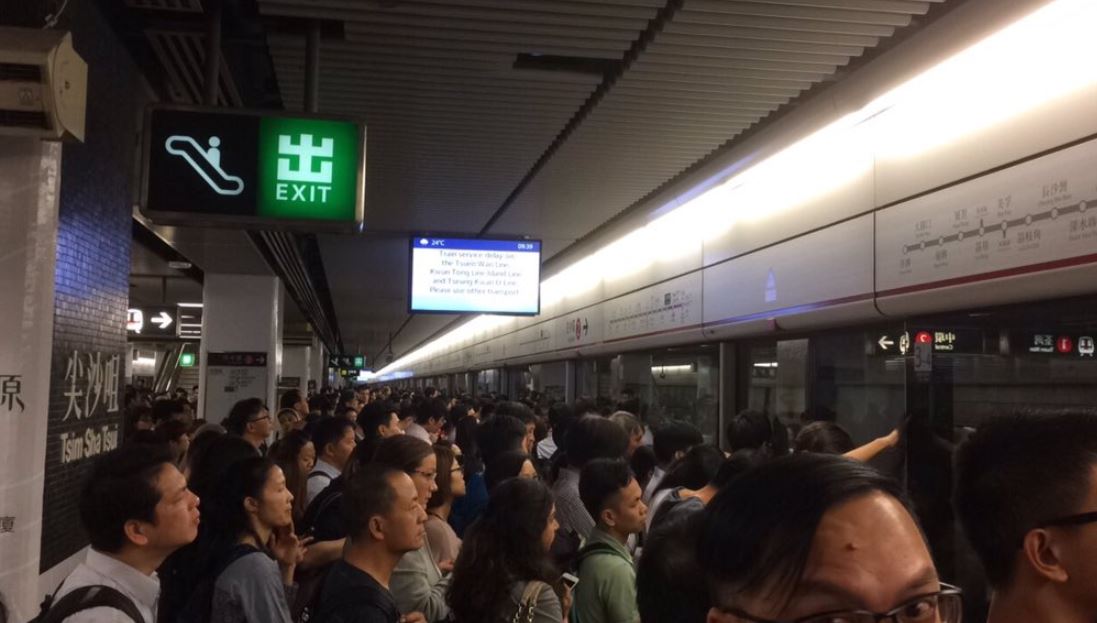 It isn’t clear if a signaling glitch caused the outage on the 4th line. 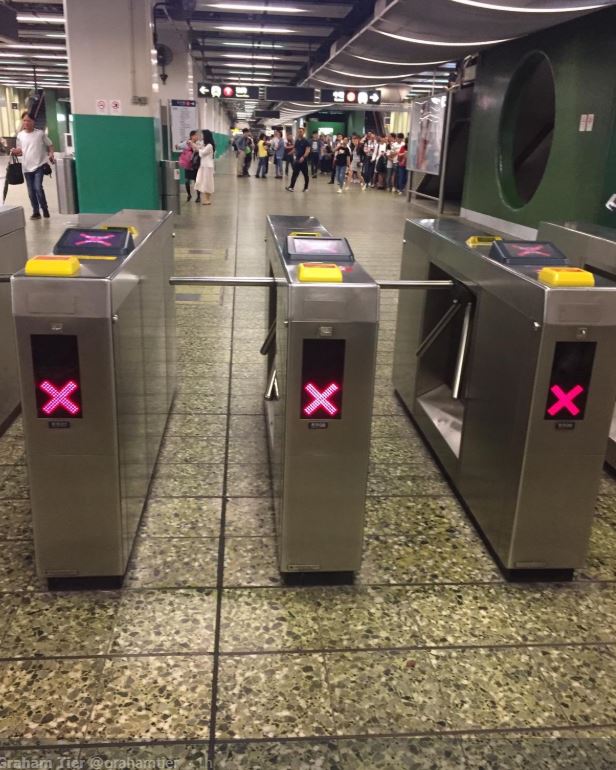 The system carries nearly 6 million passengers every weekday, so you can only imagine how chaotic Hong Kong must be right now.

And as we know all too well, a train disruption can also affect other modes of transport.

Traffic slowed to a crawl, with a 17km drive from Argyle Street to the Eastern Harbour tunnel taking about 83 minutes today. The drive usually takes 25 minutes.

Singapore’s fascination with the MTR goes back a long time. The MTR is often-cited as one of the best rapid transit systems in the world, given its reliability of 99%.

And it’s not just policymakers who hold this view. In 2015, an average Singaporean, Mr Chan Lai Ying wrote in to TODAY to express his view that Singapore had to learn a lot from the MTR.

If Hong Kong can have an efficient transport network, I believe Singapore can have one too.

There is much Singapore can learn from Hong Kong.