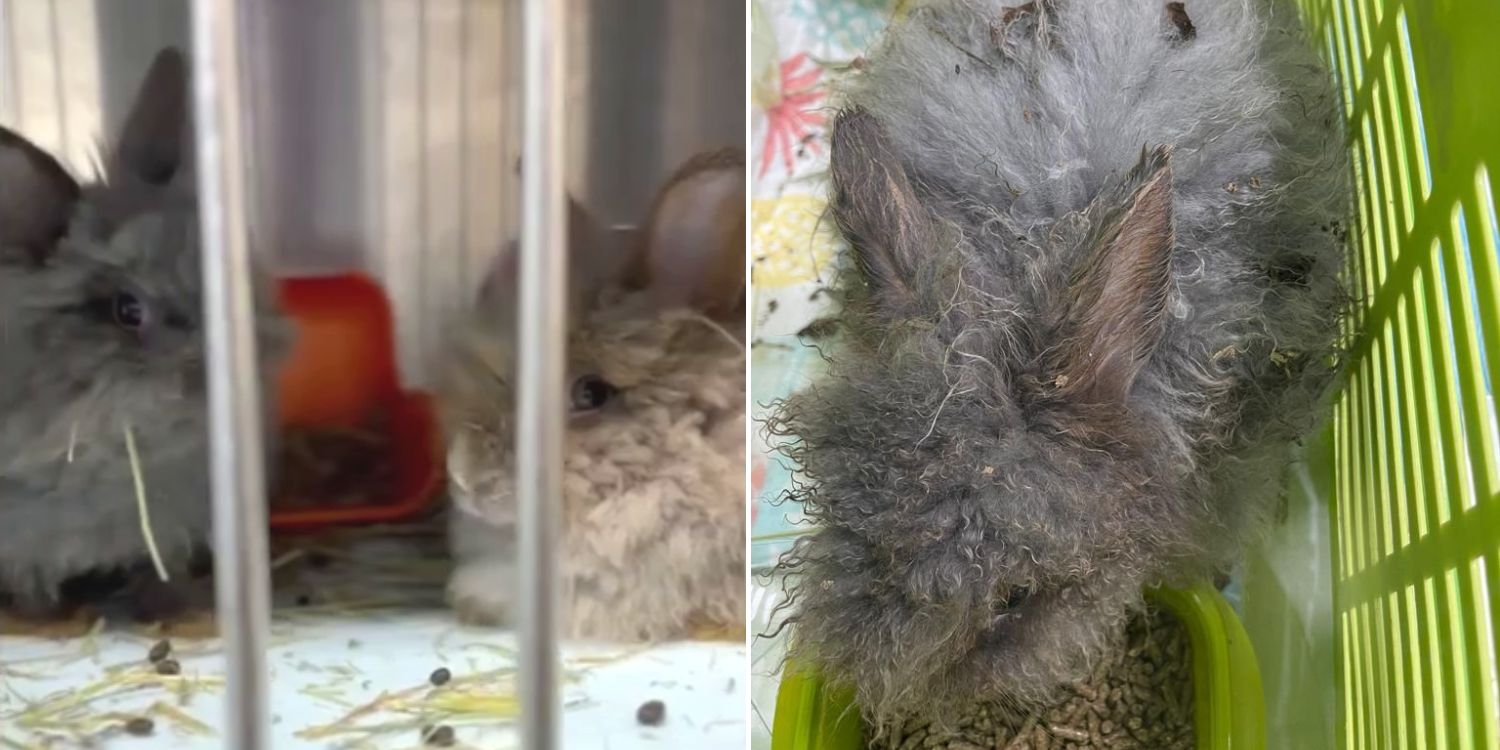 They're currently being treated at the vet.

Looking after a pet is a serious commitment. We’re responsible for ensuring they’re well cared for if we choose to take them under our wing.

However, some pet owners abandon their once-precious furkids instead for various reasons.

Following the news of volunteers rescuing 13 rabbits at a void deck in Clementi, four more have recently been abandoned in Bukit Batok.

Despite their poor condition, the rabbits were fortunate as House Rabbit Society Singapore volunteers swiftly sprang into action. All rabbits are now receiving the treatment they need.

According to House Rabbit Society Singapore’s Instagram post, a woman alerted them to the incident on 11 Dec after she rescued a roaming rabbit near Bukit Batok Nature Park.

She told volunteers she spotted at least four other rabbits there. However, rescuers couldn’t comb the expansive area in time to reach them because it was getting dark then.

They needed help. Hence, they appealed for rescuers the following day (12 Dec).

“One other rabbit was spotted nearby but was very cautious,” said the society.

Even though the adopter had to leave, more people came to support the rescue mission. With more eyes on the ground, they managed to save the wary rabbit and another white one.

“All four rabbits were successfully rescued!” the society stated, thanking rescuers who came to their aid.

Rabbits currently at the vet 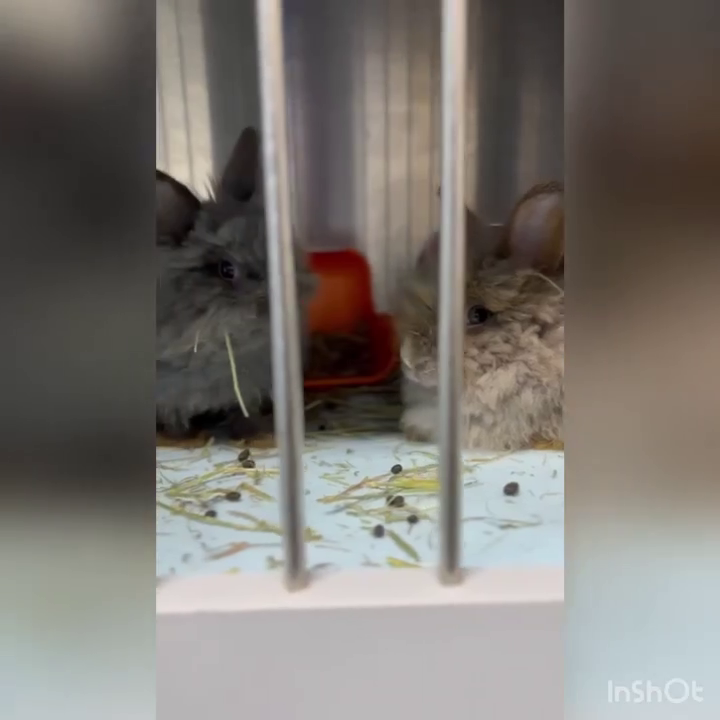 “As expected, they were not in the best condition,” said the society after sending the rabbits to the vet for inspection.

The two female rabbits under their care had matted fur and maggots on their bottom. They’re currently receiving treatment.

Meanwhile, Bunny Wonderland also posted an update regarding the male rabbits under their care, adding that they were angered by such cruelty.

According to Bunny Wonderland’s latest update on 13 Dec, the male bunnies, named Battle and Boss, suffered from bite wounds and maggots.

They were described as stressed and nervous. “We have started treatment and hope they will stay strong for us to help them.”

Don’t adopt or buy pets on a wimp

Although reminders have been published in the news multiple times, it’s sad to see that pet abandonment is still rampant in Singapore.

Be a responsible pet owner and ensure that you can commit to taking care of an animal (or a few) before getting them.

Otherwise, you can put them up for adoption by approaching the right welfare groups.

There’s plenty we can do instead of leaving them in the wild, exposing them to danger.

21 Hamsters Abandoned In Ang Mo Kio, Cage Has Chilli Padi But No Food