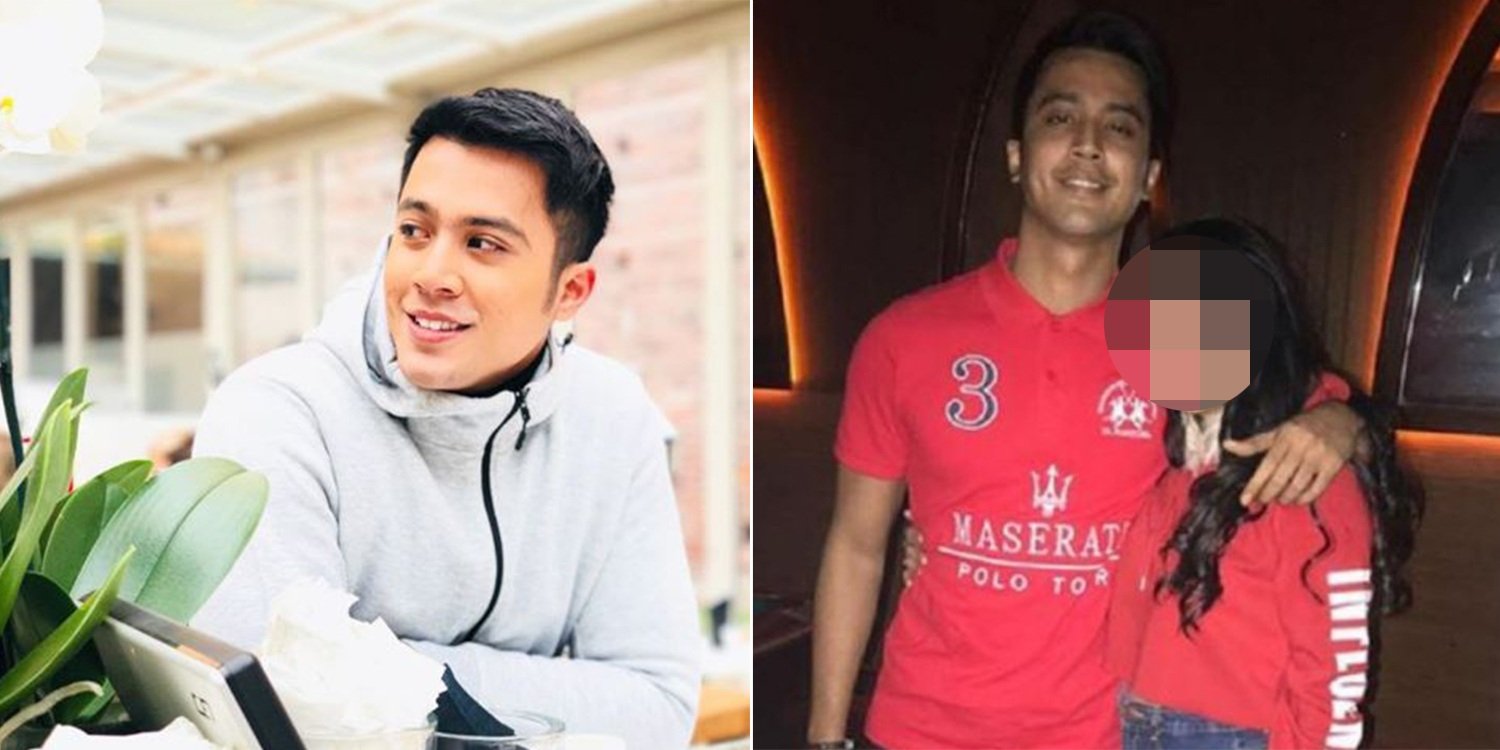 We’re just little over 5 months into 2019 and we’ve already witnessed some pretty epic scandals this year.

But if you think those are bad, here’s one that’s going to blow everything else out of the water.

Aliff Aziz, a Singapore-born actor, made headlines recently after photos of him kissing another woman at a club made rounds online. 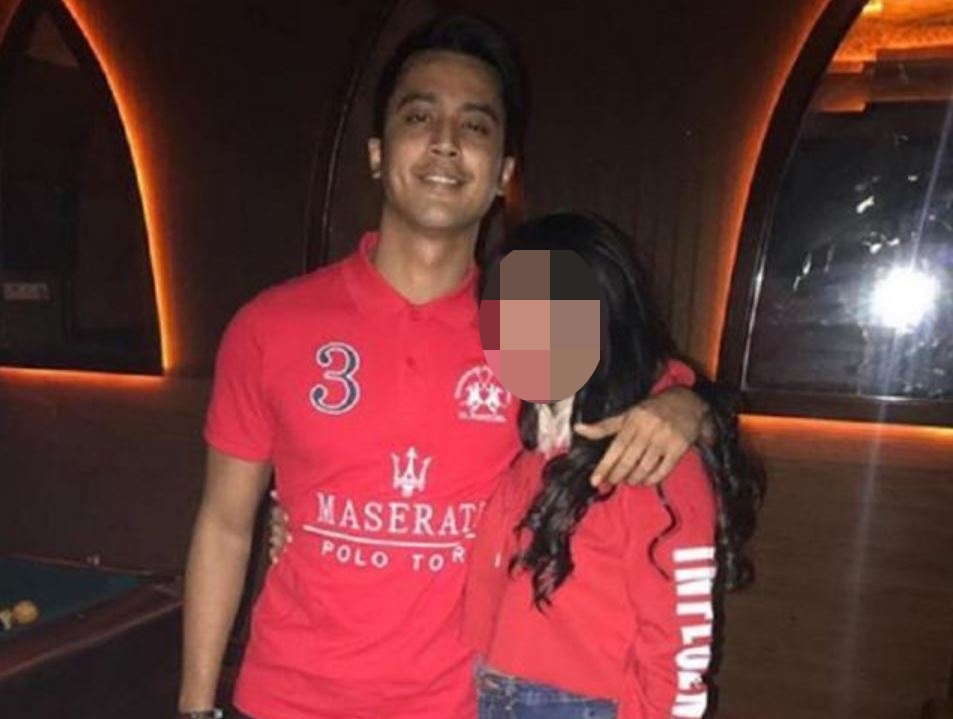 Shortly after these pictures surfaced online, a woman known as “Mei Fina” took to Facebook Live to address the scandal.

In her broadcast, she claimed that the pictures were ‘old’ and that the pair did not share an intimate relationship.

She even belittled the 28-year-old actor and claimed that he wasn’t as “worth it”, as compared to a Datuk or a Tan Sri.

It’s only Aliff Aziz, what has he got? Nothing. If it was a Datuk or a Tan Sri, it’d be worth it. Aliff Aziz can go die.

Wife broke up with him over scandals

Aliff’s latest affair came just days after intimate pictures of him with an allegedly underaged girl made rounds on the internet. 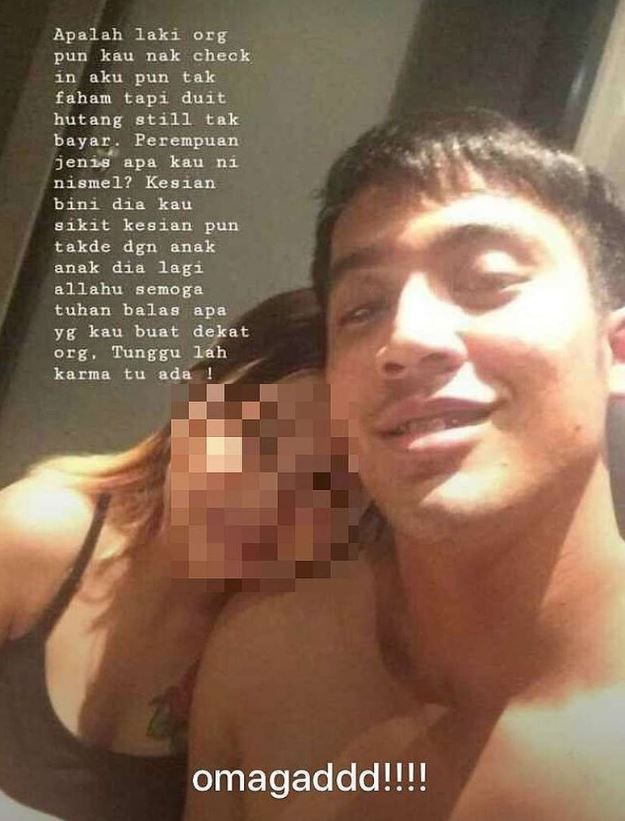 His previous wife, Bella Astillah, had split up with him after this scandal.

Bella, a singer, allegedly cited “irreconcilable differences” when asked about the split, but broke down when probed further, saying:

Because my husband always cheats on me.

Bella shares a son with Aliff and had forgiven him for 2 other cheating scandals. 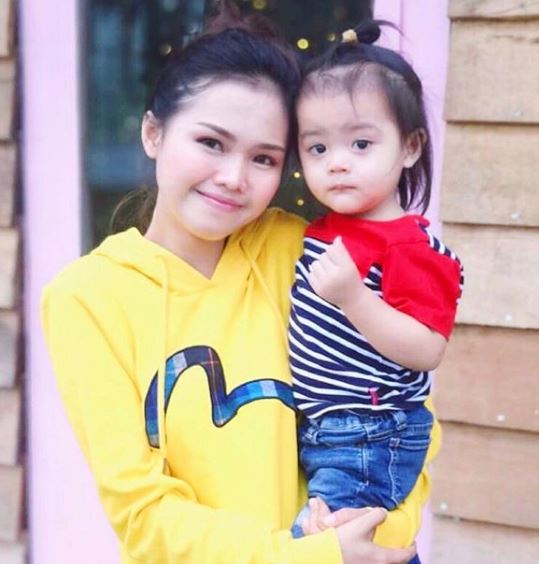 Aliff’s father appears to be far calmer about his son’s scandals.

He allegedly told the press they are “used to this”, and that they are “okay”.

He went on to accuse social media users of overreacting to his son’s scandals.

Hope he will turn over a new leaf

We hope that he would turn over a new leaf by being loyal and faithful to his next partner.

After all, no one deserves the hurt and the sense of betrayal that comes with a cheating spouse.