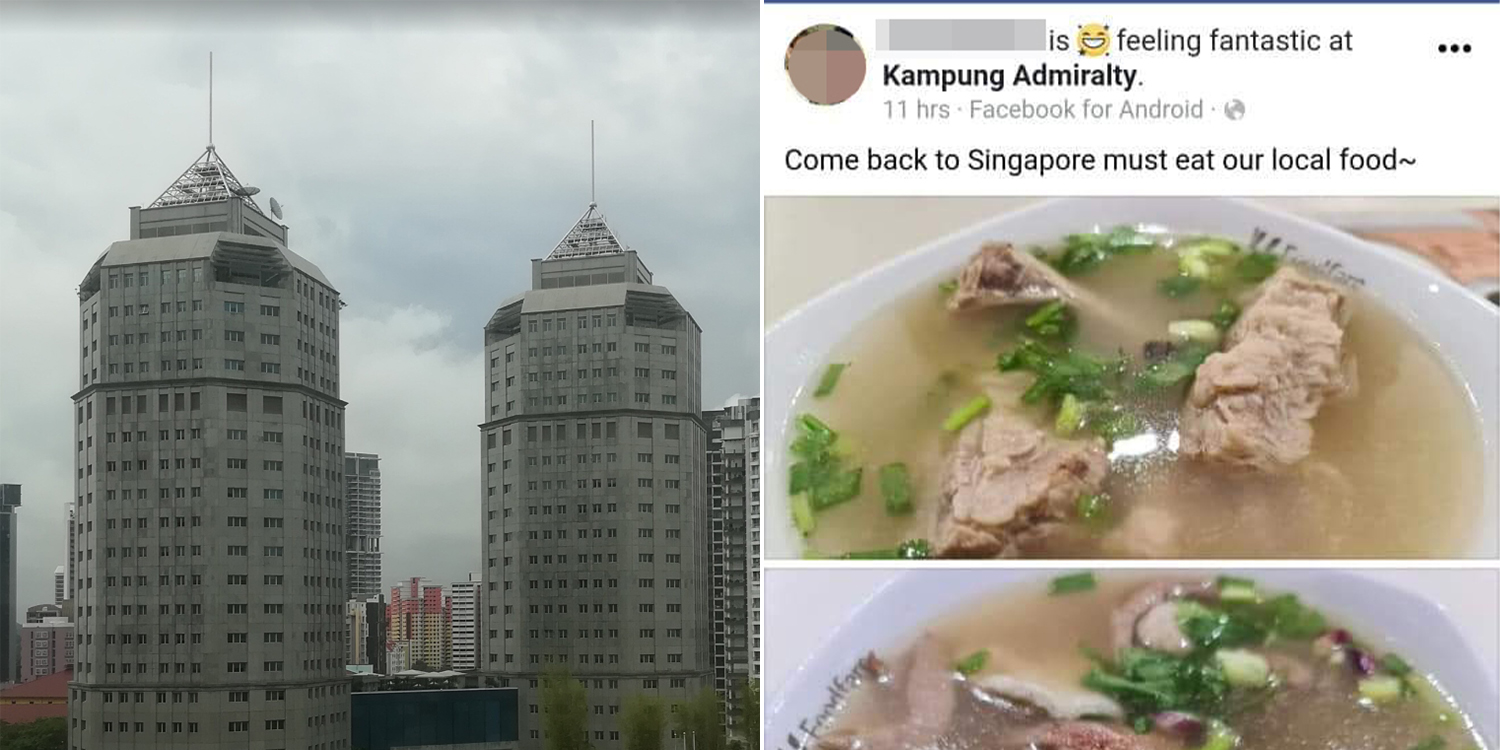 Man Posts About Eating At Food Court After Flying Home, ICA Warns Him To

UPDATE (26 Mar, 10.15am): The Immigrations & Checkpoints Authority (ICA) told MS News that after investigating the matter, they have served the man with a warning to not breach the SHN again.

The Stay-Home Notice (SHN) is given to all who return from overseas amid the Covid-19 outbreak, and is meant to prevent imported cases from spreading anything.

Also, once you arrive in Singapore, the SHN order starts the same day. Not the next day.

A Singaporean allegedly went out to eat right after his return from Myanmar and even posted about it on Facebook, sparking huge concern.

The Ministry of Home Affairs is investigating a possible SHN breach.

Man went to eat after returning from overseas In the screenshot tagged in an Admiralty food court, the man is tucking into a bowl of bak kut teh, on the same day he returned from Singapore.

Those who saw the photo were aghast, as he’d updated his status just a while earlier stating he had returned from overseas.

When confronted, the man commented that a customs officer had told him that the SHN starts the next day. 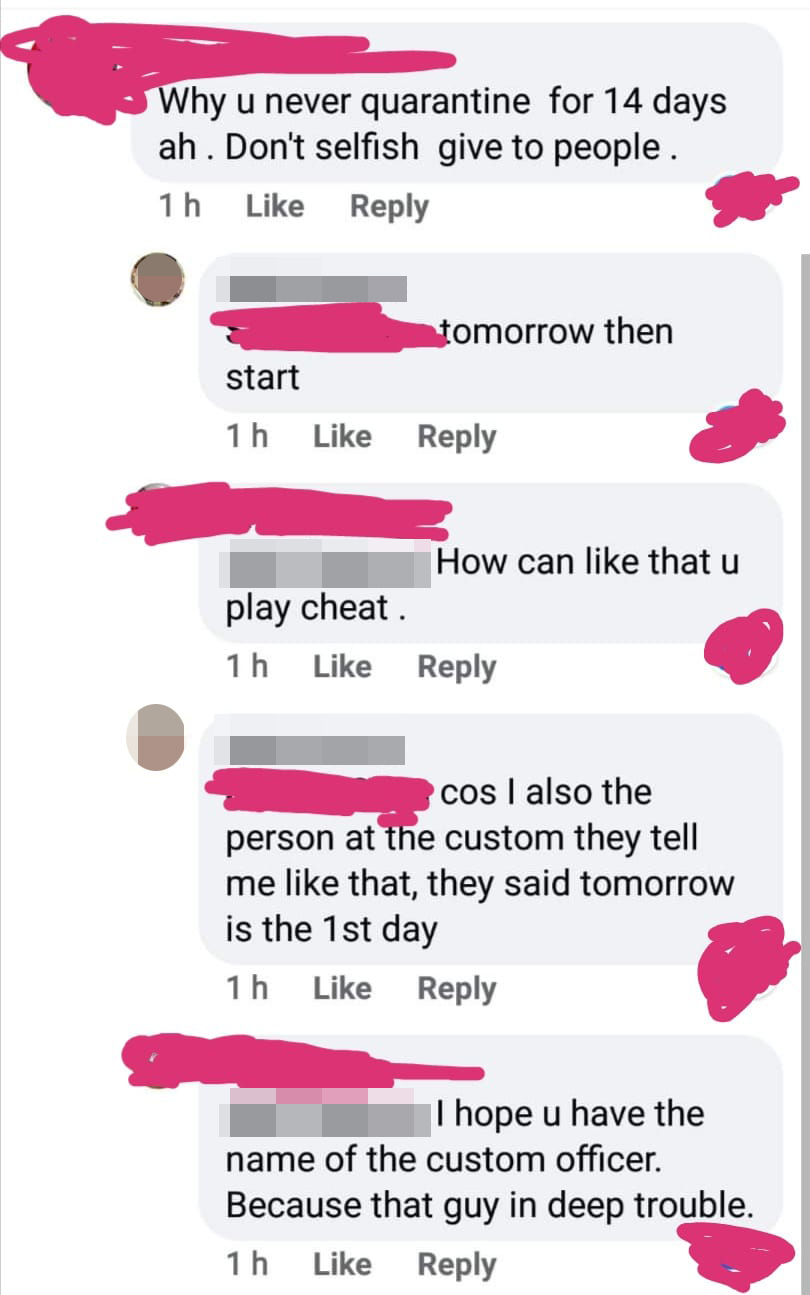 Well, maybe there was some miscommunication, because SHNs start from Day 0, not Day 1.

The case appears to have reached the ears of the relevant ministry, in this case the Ministry of Home Affairs (MHA). 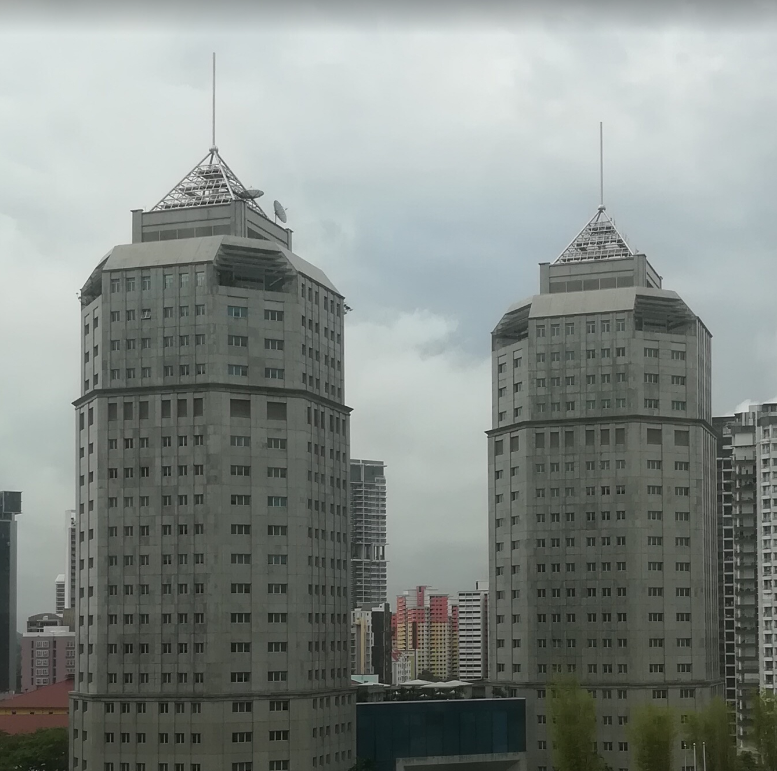 Home Affairs Minister K. Shanmugam has requested for the Bak Kut Teh case and other similar ones to be investigated, reported The Straits Times.

MS News have also reached out to MHA for more information.

According to the Ministry of Health (MOH), if the SHN has been found to be breached, offenders can be fined up to $10,000 and/or jailed up to 6 months.

Stay-Home Notices are that serious, guys. Don’t play play, stay at home or at your accommodation at all times, and in case you’re not aware, it starts the same day you land.