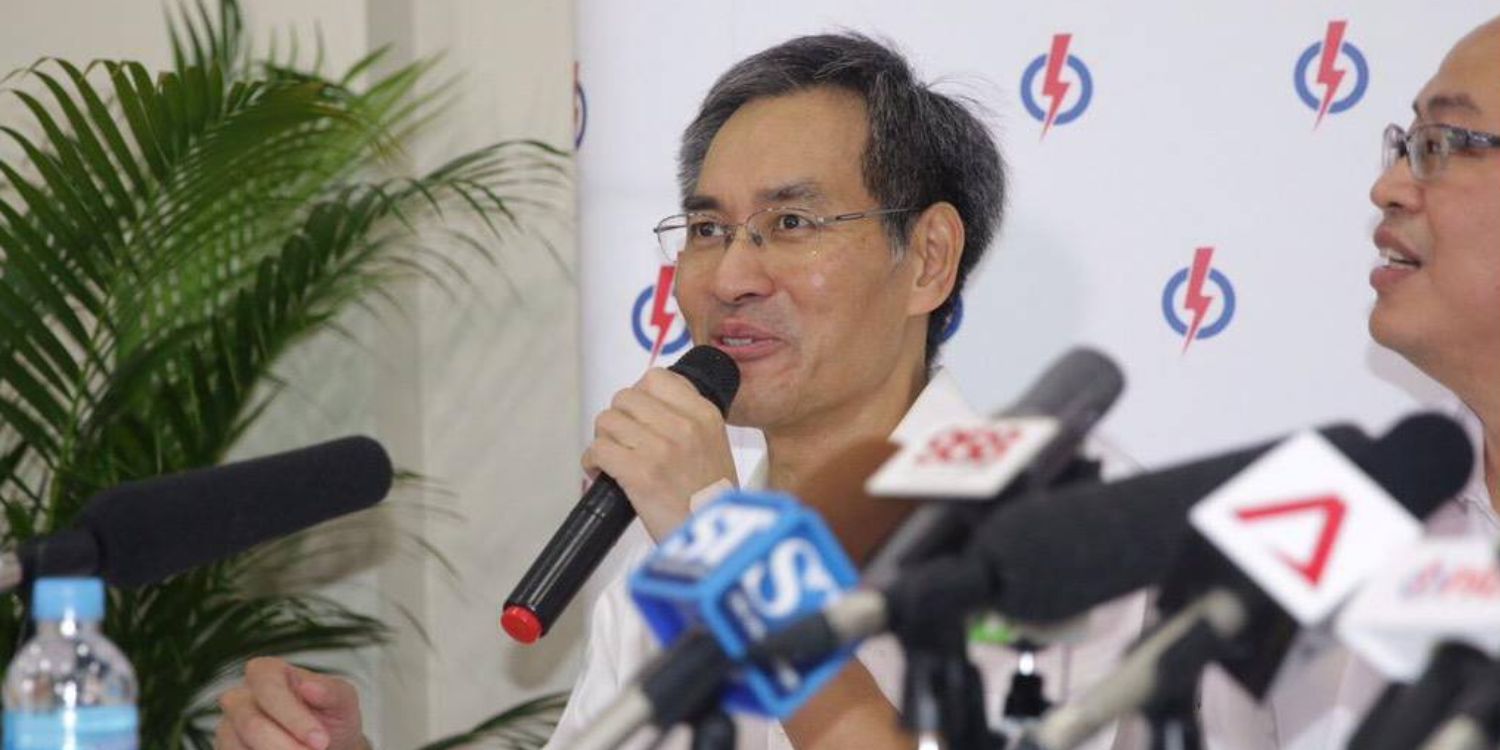 With regular elections, leaders often come and go, but some manage to leave an impact on the people around them.

That seemed to be the case for Mr Alvin Yeo, at least to those who know and remember him.

The former Member of Parliament (MP) for Chua Chu Kang (CCK) GRC has reportedly passed away at the age of 60.

As word of his demise spreads, those mourning his loss are leaving tributes online. 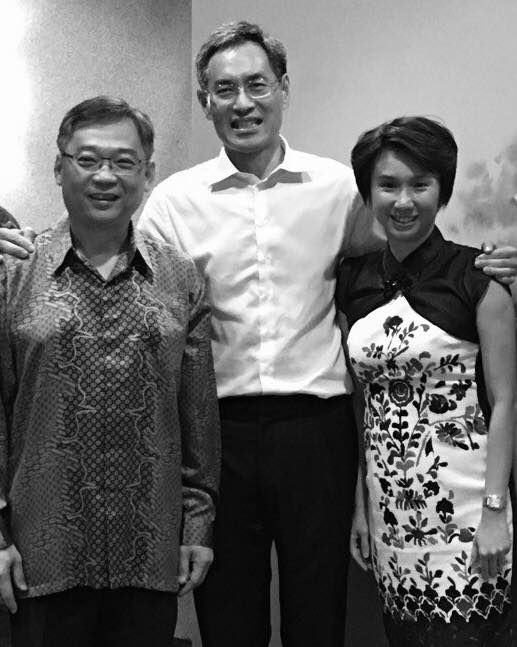 Likening her predecessor to “a big brother”, Ms Low recalled how “kind and encouraging” the late Mr Yeo was to her when she first joined his GRC in 2011.

She also remembered him best for his Parliamentary speeches which she described to be “thoughtful and insightful”.

Ms Low then extended her condolences to Mr Yeo’s wife and two children, whom he has left behind.

Had been battling an illness for the past 2 years

In another post, Mr Alex Yam, MP for Marsiling-Yew Tee GRC, wrote a touching dedication for his former colleague and good friend.

Also addressing him as a brother, Mr Yam shared that the late Mr Yeo had been fighting a “courageous battle” in the past two years after falling ill in 2020.

Though he had to undergo treatment, Mr Yeo stayed optimistic and vowed to meet with his former colleagues once he was fully recovered. Sadly, the pandemic threw a wedge in their plans and that meeting never came to be.

Retired from politics in 2015

According to Mr Yam, the late Mr Yeo was the youngest ever Senior Counsel of the Supreme Court following his appointment at the age of 37 in 2000.

At the time, he was also Chairman and Senior Partner of WongPartnership LLP.

Having established himself in the legal fraternity, Mr Yeo joined politics and first served in Hong Kah GRC from 2006 to 2011.

He subsequently moved on to CCK GRC, where he served from 2011 to 2015, before announcing his retirement from politics.

Despite his departure, he apparently kept in touch with his party mates like Mr Yam, who fondly recalls his “wry sense of humour and yet deep depth of thought” that kept conversations interesting.

While it’s unclear when exactly Mr Yeo passed, a check on his Wikipedia page shows his date of passing as today (30 Jul).

Mr Yeo may not have been as recognisable as other prominent politicians, but what’s clear is that he was beloved in his humility and kindness.

We’re sure many others who had the chance to interact with him will have fond memories to look back at for years to come.

MS News extends our sincere condolences to Mr Yeo’s loved ones. May he rest in peace.