Must Share News – Independent News For Singaporeans
Home News Latest News ‘Amicable Divorces’ May Be Allowed In S’pore, Couples Can File Together If... In the modern age, when a relationship doesn’t work out, it’s sometimes nobody’s fault.

Both parties may realise that they really can’t be together, and just want to move on.

However, when this happens to married couples, they usually have to go through a long process of divorce that prolongs the pains for everybody involved.

This may soon change as the Government is now thinking of allowing “amicable divorces” that don’t put the blame on anybody. 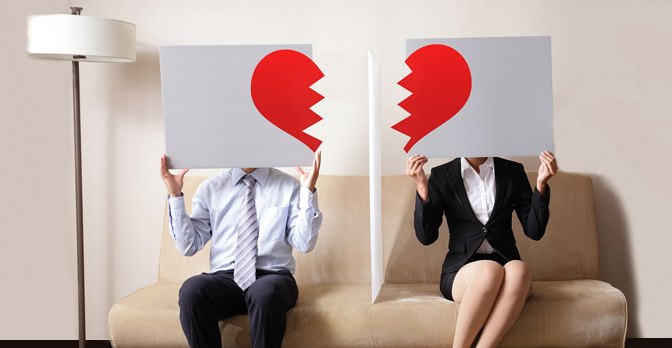 Under this option, couples will be able to file for divorce jointly if they both agree to it.

Wait of at least 3 years to divorce unless fault committed

Currently, in order for married couples to divorce, they have to wait at least 3 years.

Under the Women’s Charter, the couple must show that the marriage is irretrievably broken down. 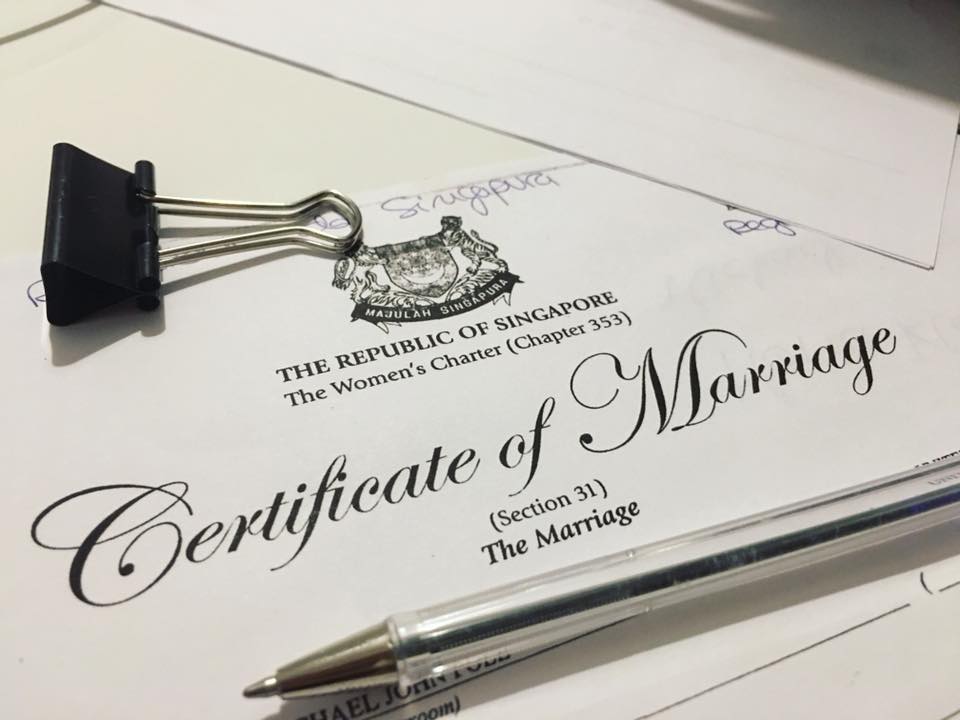 To prove that, they must satisfy 1 or more of 5 facts.

They must have been separated for:

Either that, or 1 of them must have committed at least 1 of these 3 faults:

According to MP Sun Xueling, who has been attending discussions with divorcees, the current process is painful and acrimonious. 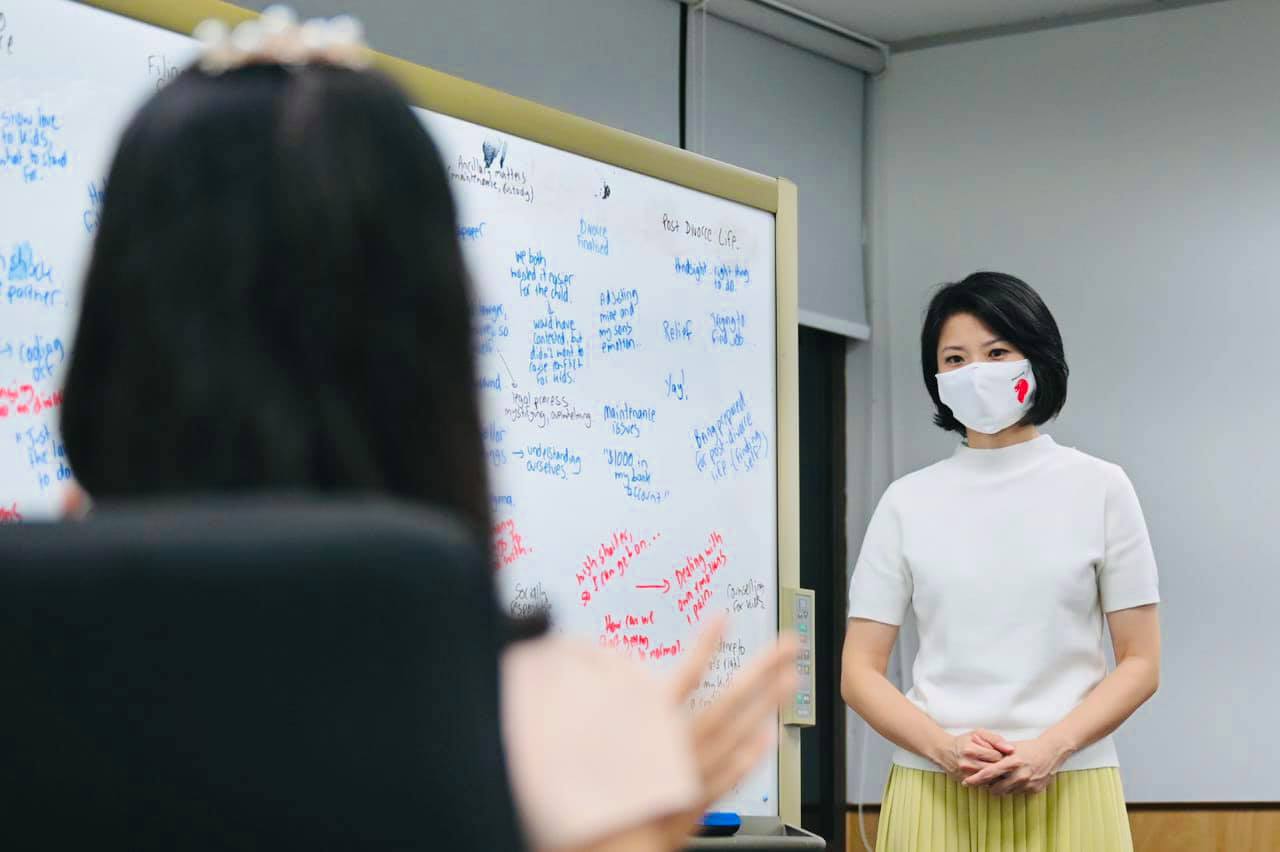 Firstly, it forces couples to pin the blame on each other for the break-up as they have to file divorce papers with 1 named as the “plaintiff” and the other 1 as the “defendant”.

Making them take adversarial positions against each other needlessly increases the acrimony.

Secondly, through filing such papers the couple has to provide excruciating details of what went wrong between them.

This makes them relieve the pain of the breakup and increases the difficulty of them getting over it. 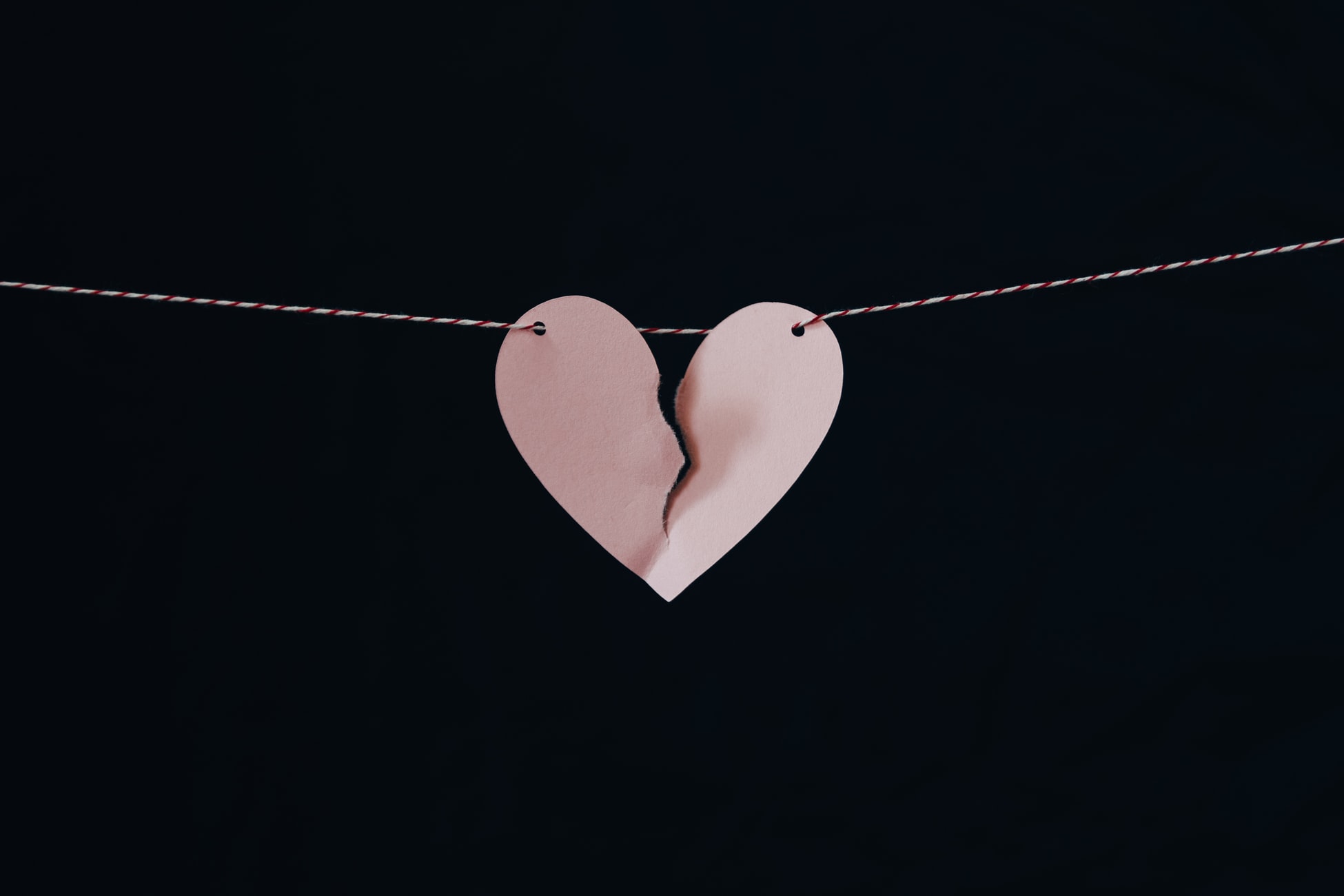 Thirdly, making them wait for a few years denies them closure. Some felt their lives were put on hold due to this – their relationship status is effectively in limbo and it’s difficult to form new relationships either.

Thus, without the closure of a quick divorce, both parties can’t move on with their lives.

Ms Sun, who’s Minister of State at the Ministry of Social and Family Development (MSF), said divorcees have proposed that “amicable divorce” be allowed.

Thus, the MSF is seeking public feedback on this proposal.

Ms Sun shared on Facebook that so far, the Divorce Support Specialist Agencies (DSSA) are very supportive of this idea. That’s because the DSSAs have shared that they’ve seen divorcing couples fight over who should be the plaintiff and defendant. 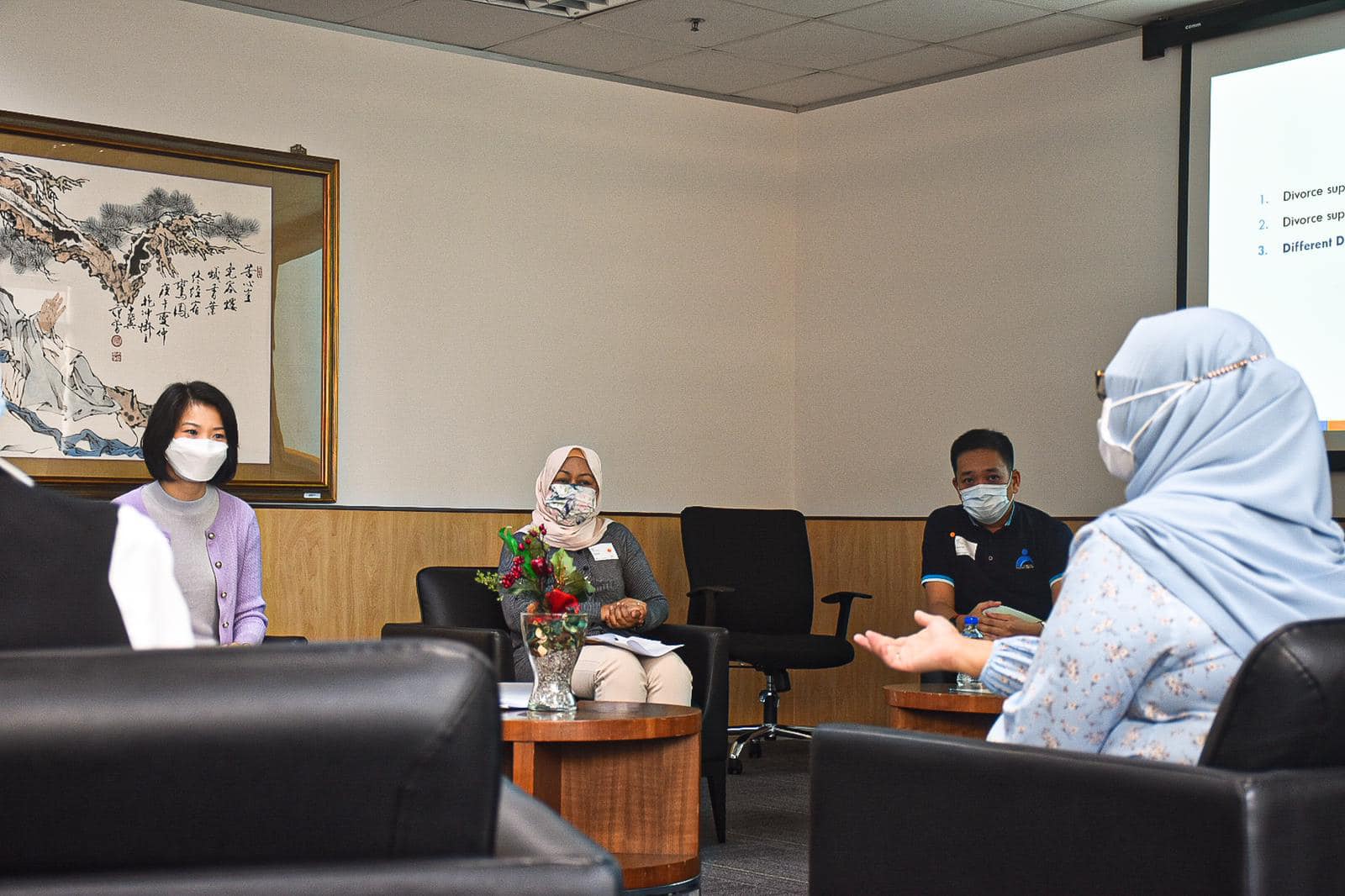 No need to cite 5 facts in amicable divorce

If this proposal is enacted into the law, couples can mutually consent that their marriage has irretrievably broken down.

They will not need to cite any of the 5 facts mentioned above.

Thus, they can make a filing together without fighting over who is the “plaintiff” and “defendant”. 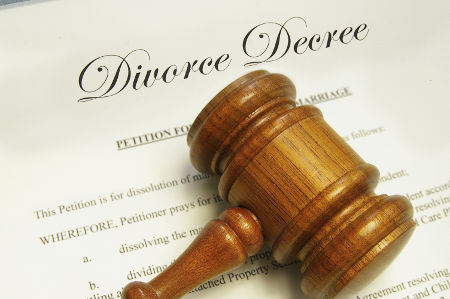 However, the MSF said in a consultation paper on the matter that the current system will still be available.

That means it’ll still be possible to cite 1 or more of the 5 facts even if both parties agree on the divorce, or in case one party doesn’t agree to divorce.

Divorcing couples can also file as plaintiff or defendant.

The MSF noted in a recent report that more couples are getting divorced, especially those who were married more recently. 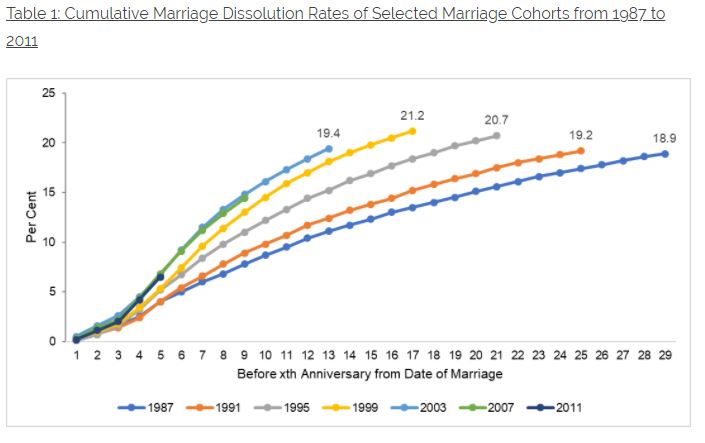 Thus, the ministry said the current safeguards should still remain so that marriage won’t  be undermined or divorce becomes too “easy”.

As much, the ministry won’t lift the 3-year minimum period for a marriage before the couple can file for divorce.

They’ll also provide more marital counselling services to those who want to save the marriage.

Why prolong the pain?

The end of a relationship is already a miserable state of affairs for the 2 people concerned.

Drawing out the divorce longer and pitting them against each other undoubtedly increases the misery. Arguably, the stress and acrimony will also mean there’s a smaller chance that the couple will patch up.

Thus, why prolong the pain when there’s no hope of reconciliation at all? Hopefully, if the amicable divorce becomes law, it’ll save everyone a lot of trouble and hurt.

Do share your views with the MSF at PublicFeedback@msf.gov.sg by 3 Jun, and also in the comments below.