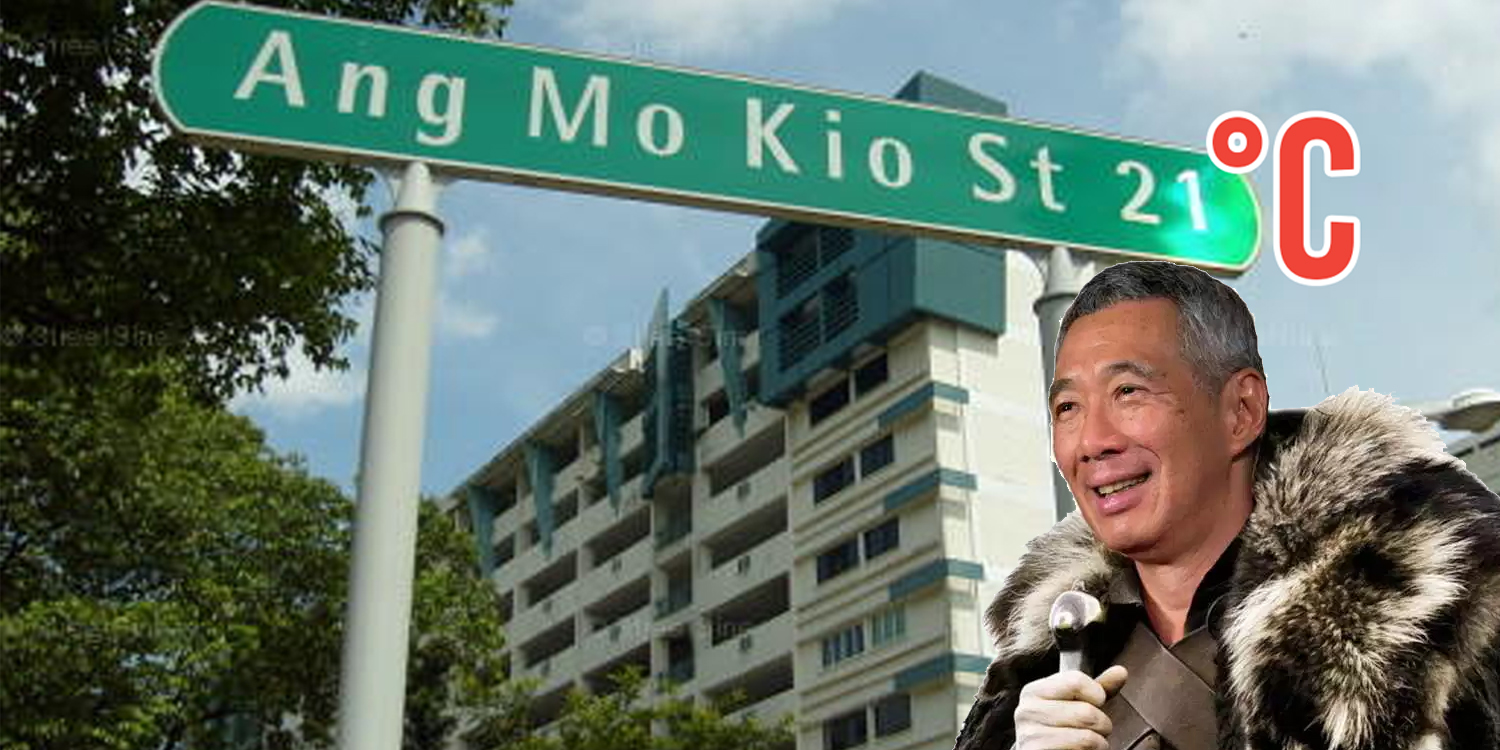 The weather in Singapore seems to be an unpredictable monster.

This past week, most of us who don’t sleep in aircon have been waking up sticky and sweaty, cursing the heat.

But Friday (8 Jun) proved to be some reprieve for us – at least those living in Ang Mo Kio. 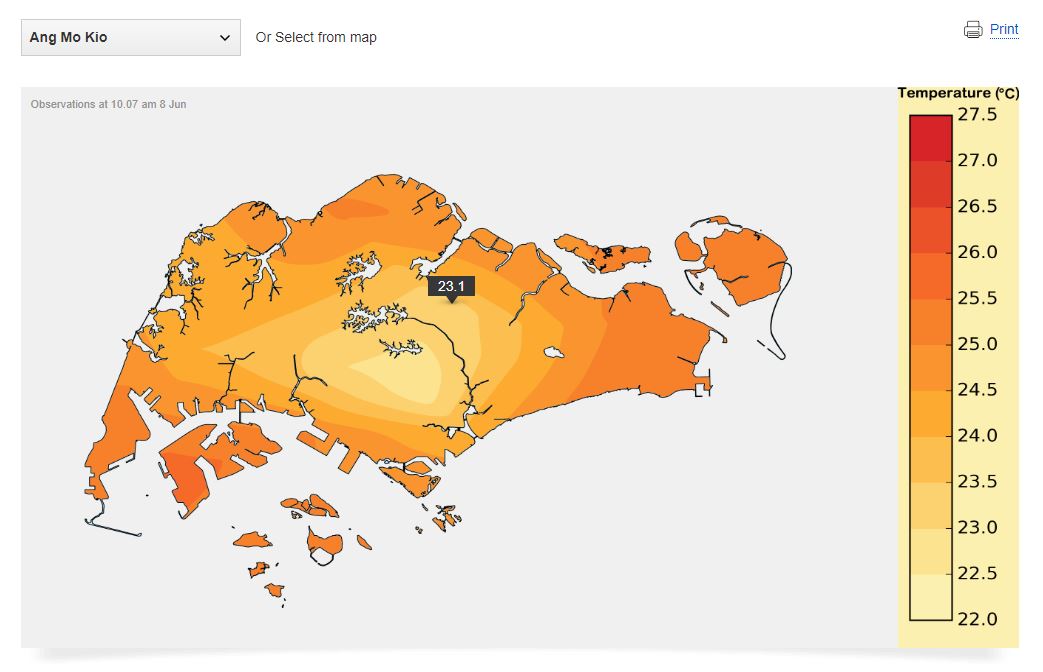 The National Environment Agency (NEA) estimates that temperatures in the northern estate dipped to 23°C on Friday morning.

What’s interesting is how fast the temperature dropped in Ang Mo Kio.

From 11pm on Thursday night to 9am on Friday morning, temperatures hovered between 28°C and 30°C. 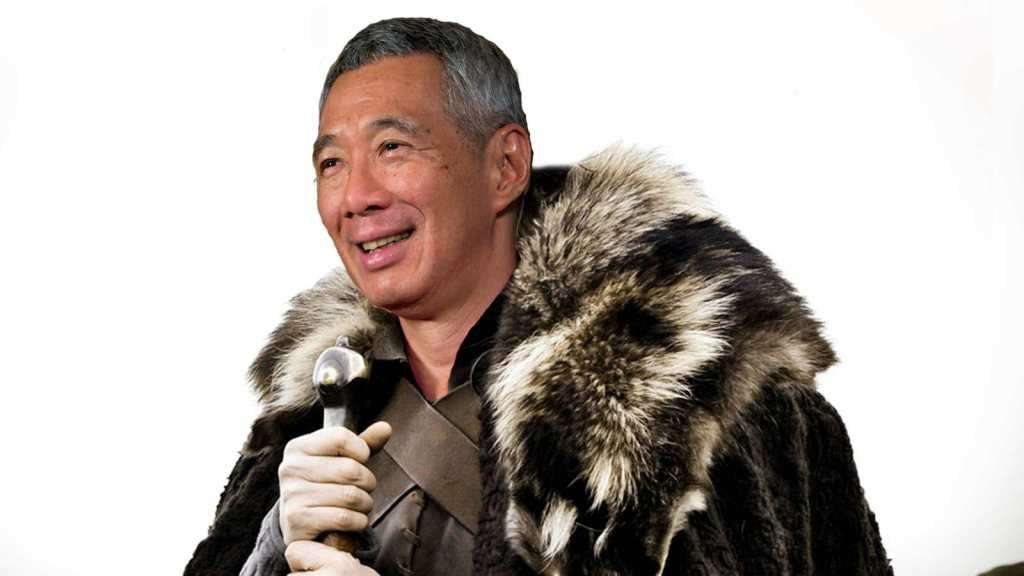 Does this mean it’s time to bring out the sweaters we put away in January?

Cooler temperatures were likely the result of sudden showers that broke out in many parts of Singapore on Friday.

The mercury hit 25°C in many parts of western and eastern Singapore.

And Newton saw a cool low of 22.7°C on Friday morning as well.

As we’re writing this, we see rays of sunlight poking at the window, suggesting that Ang Mo Kio’s hour of sweater weather is over.

Fingers crossed it comes back, stronger than ever.